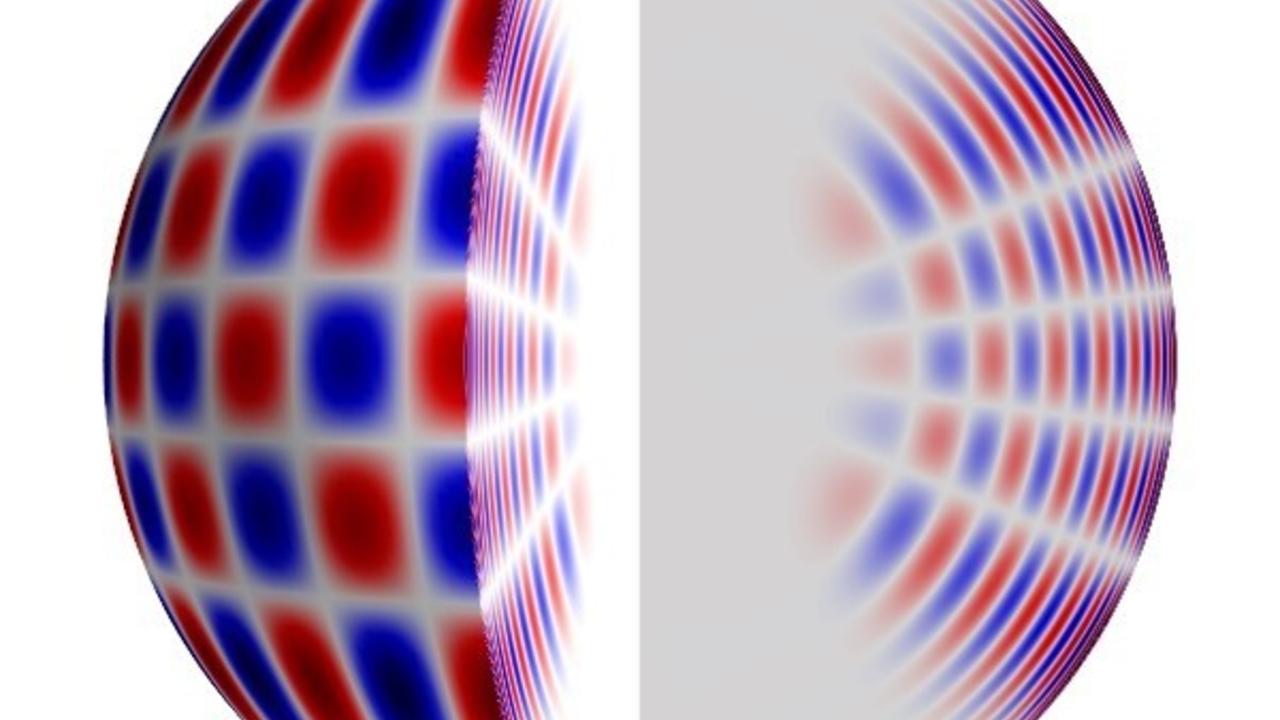 A study published late September depicts the mean rotation rate of the Sun as a function of velocity vs. radius at different latitudes. The subsurface boundary shear and the angular velocity gradient gives rise to a latitudinal migration of a toroidal field dynamic with a cycle of 22 Years, and the magnetic field as a primary driver of torsional oscillations on the surface.

”All manifestations of solar activity, from spectral irradiance variations to solar storms and geomagnetic disturbances, are caused by the magnetic fields generated by a dynamo mechanism operating in the convection zone deep below the visible surface of the Sun. Despite substantial modeling and simulation efforts, our understanding of how the magnetic field is generated, transported to the surface and forms the solar activity cycles is very poor." – Alexander G. Kosovichev and Valery V. Pipin

Particles Are Flying Out of Earth's Poles! 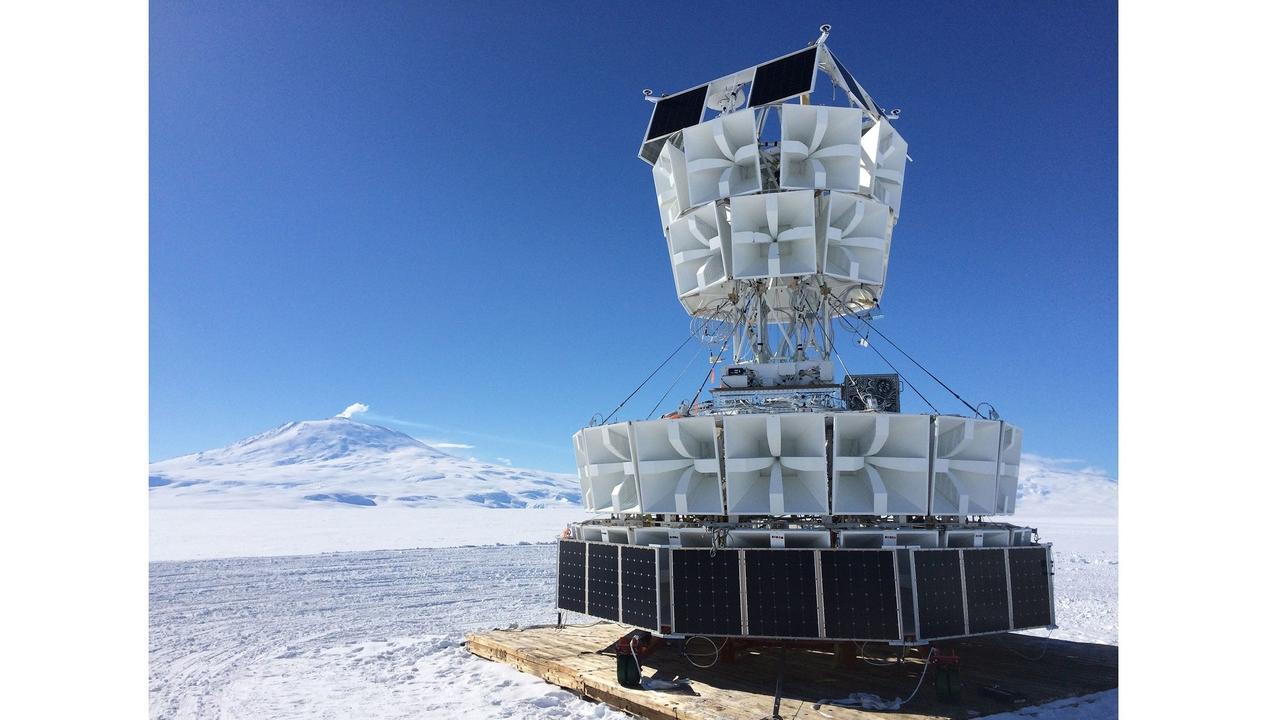 Photo: ANITA's 48 antennas are aimed down at the Antarctic ice on a 25-foot-tall gondola. Credit: Christian Miki/University of Hawaii at Manoa

The detection of cosmic rays is rare – however the latest detection is even rarer as it appears to be going in the wrong direction.

Cosmic rays are bombarding the Earth every day and are measured at observing sites across the world, with the most notable being located at the Earths south pole.

Not to be fooled by their historical name, cosmic rays generally refer to high energy particles with mass whereas high energy in the form of gamma rays and/or X-rays are photons. These cosmic particles were discovered in 1912 by Victor Hess when he ascended to 5300 meters above sea level in a hot air balloon and detected significantly increased levels of ionization in the atmosphere.

In many cases the cosmic rays are not directly observed and it... 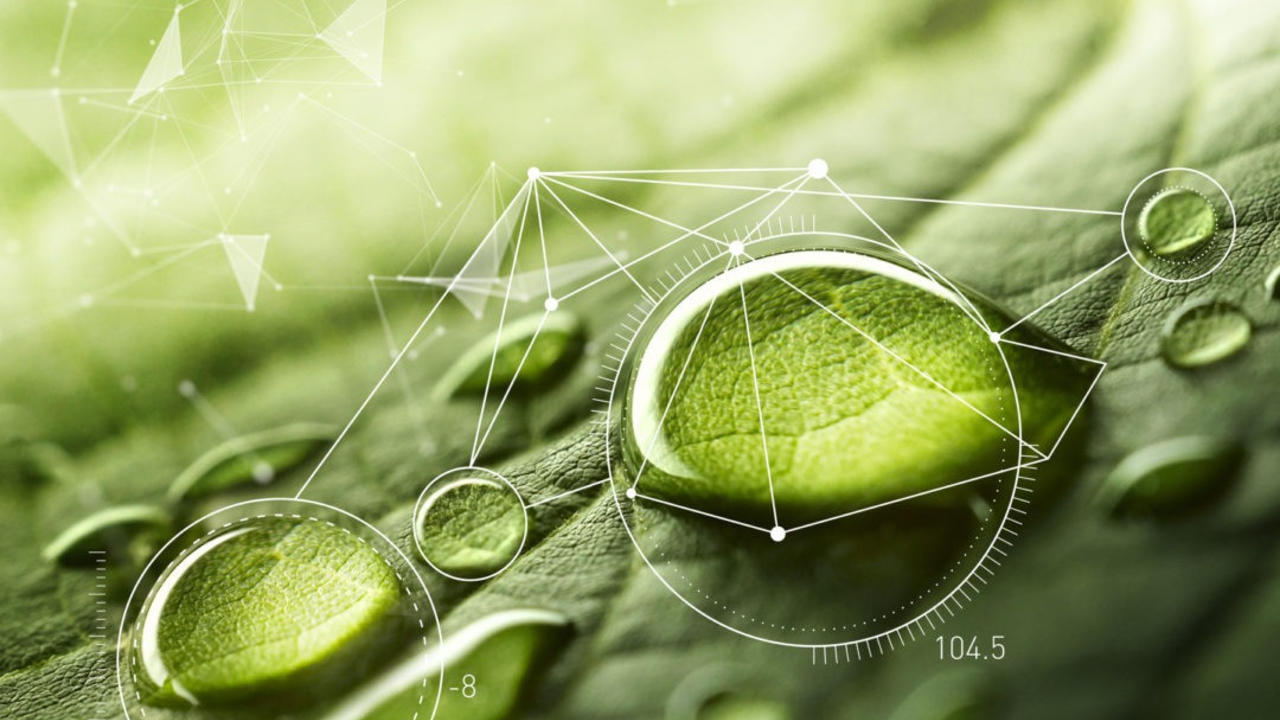 A scientific experiment was carried out whereby a group of students were all encouraged to obtain one drop of water from the same body of water, all at the same time. Through close examination of the individual droplets, it was seen that each produced...

Where There is Black, There is White? 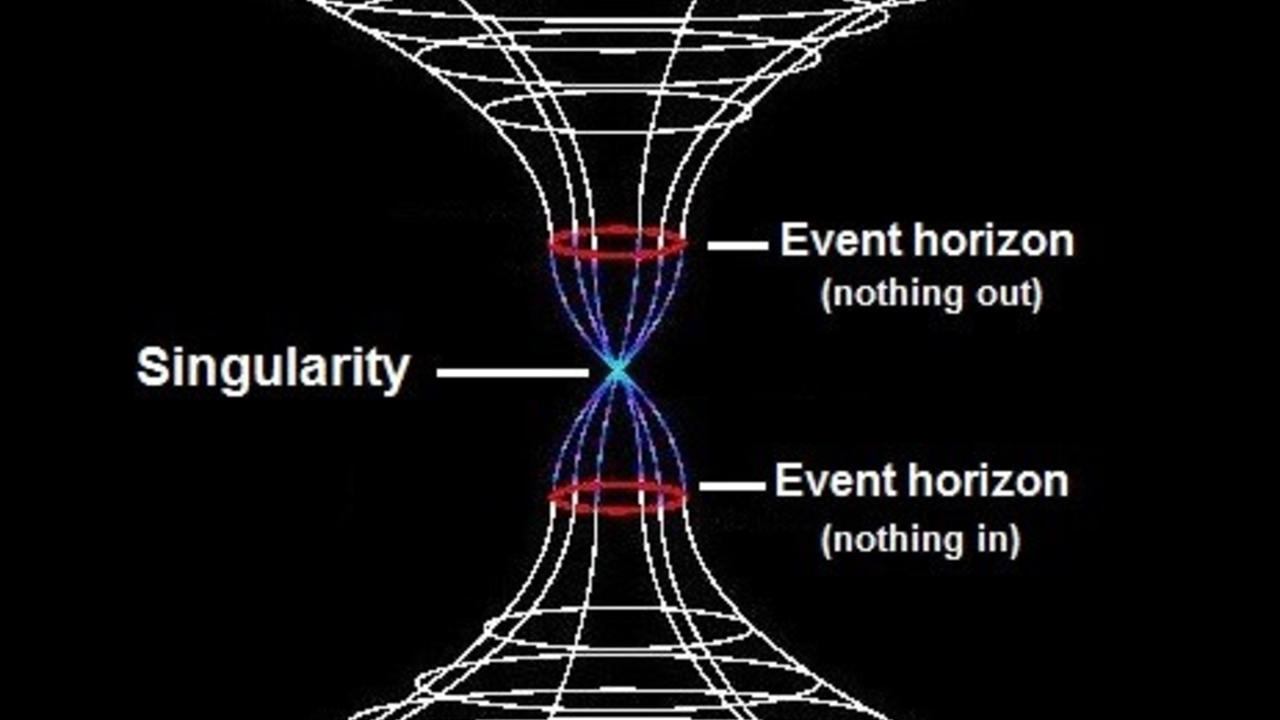 This could be the first time you have heard about a white hole (WH). Meanwhile, we have been hearing for quite some time about “black holes” (BH) as regions in outer space where nothing — not even light — could escape. Such cosmological entities, roughly represented by a singularity or point of infinite energy/mass/information density and an event horizon defining the “size” of the BH, are increasingly subjects of study. In addition, the possibility of detecting gravitational signatures as the ones detected two years ago, coming allegedly from the collision and merging of two black holes, have increased their interest even more. So, what about WH?

The obscure regions of space called BH have, at least theoretically, a counterpart mathematical description, which would imply an opposite behavior; a region of space where nothing — not... 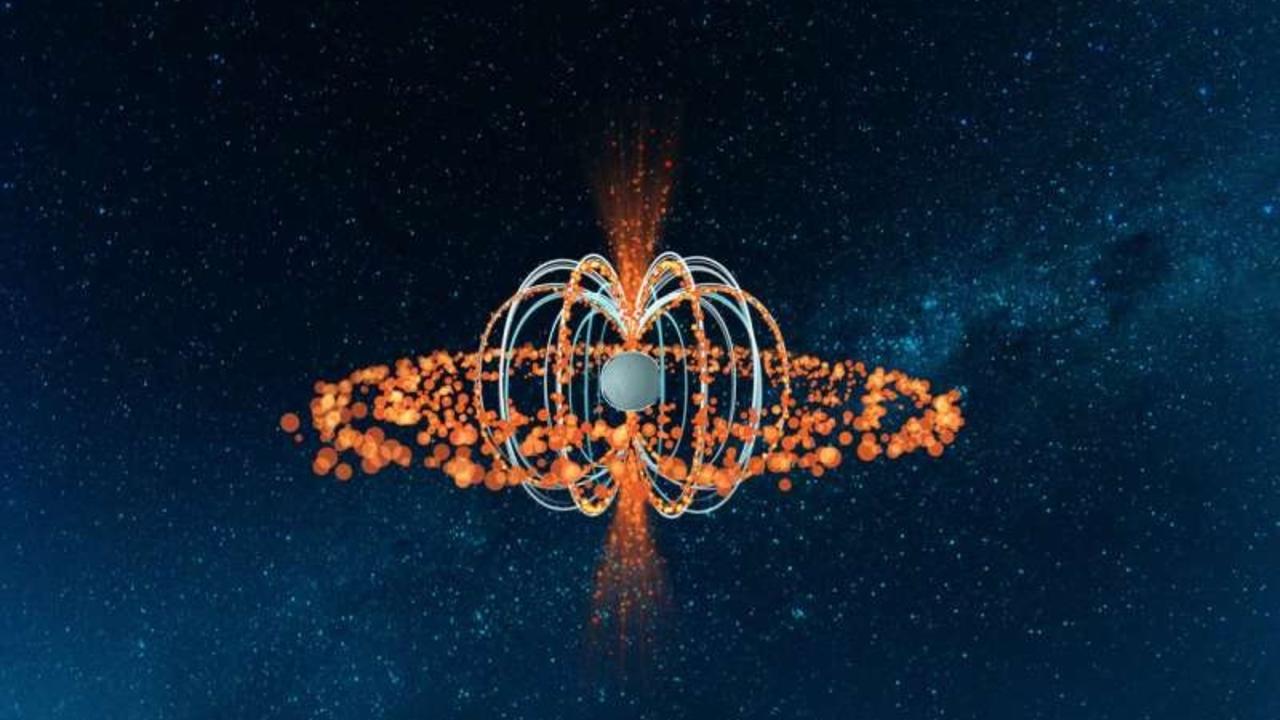 However, although these jets are observed in some neutron stars, they have never been observed in highly magnetized neutron stars. This phenomenon has previously led theorists to conclude that magnetic fields inhibit their formation. Subsequent theories suggested that... 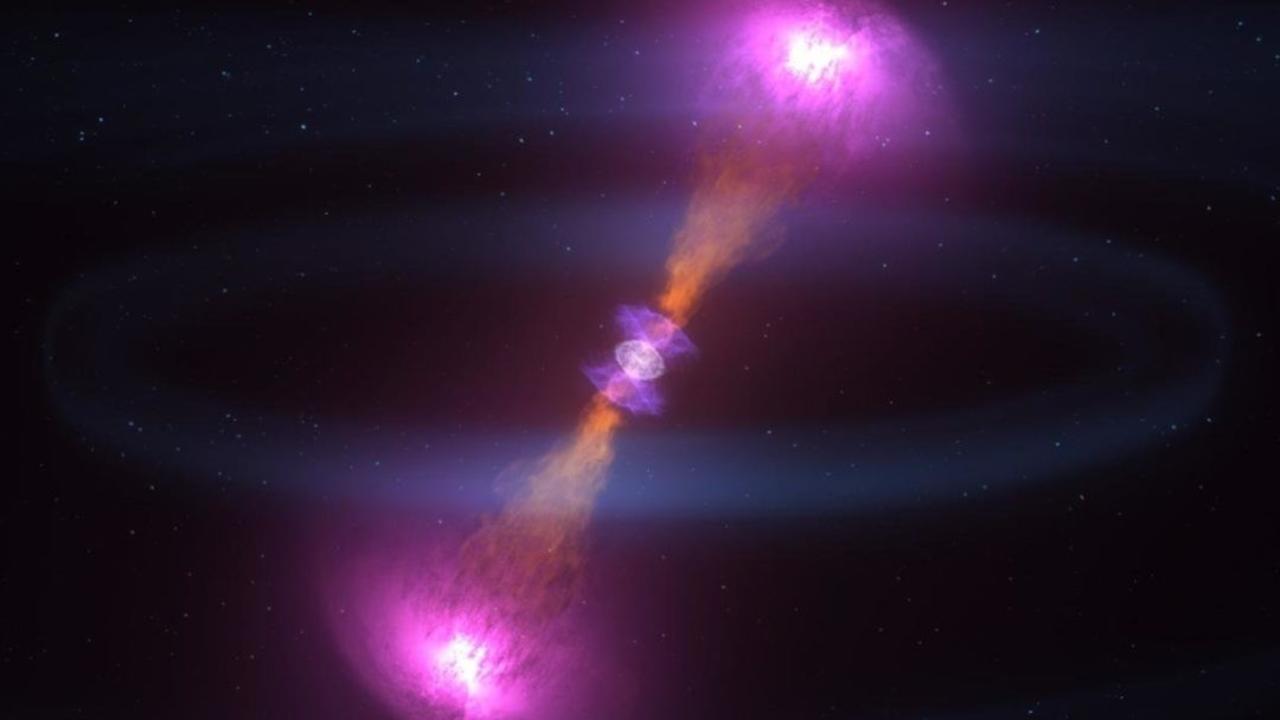 The collision of two... 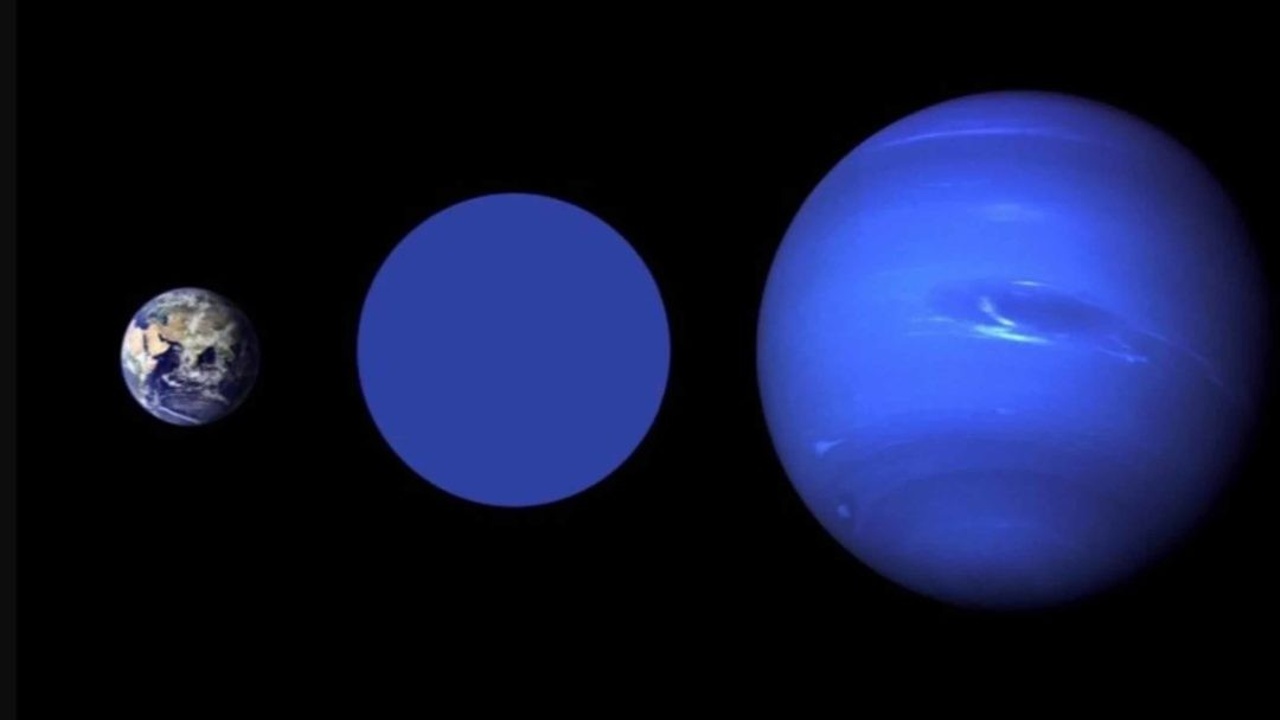 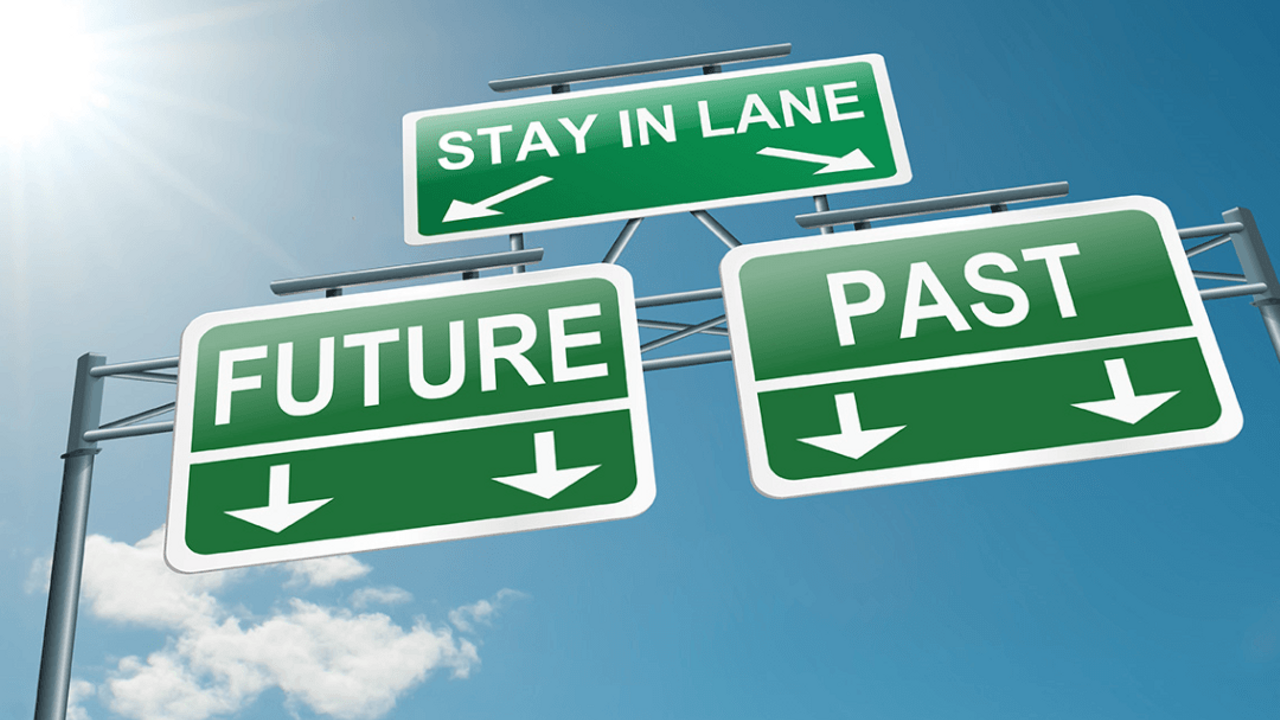 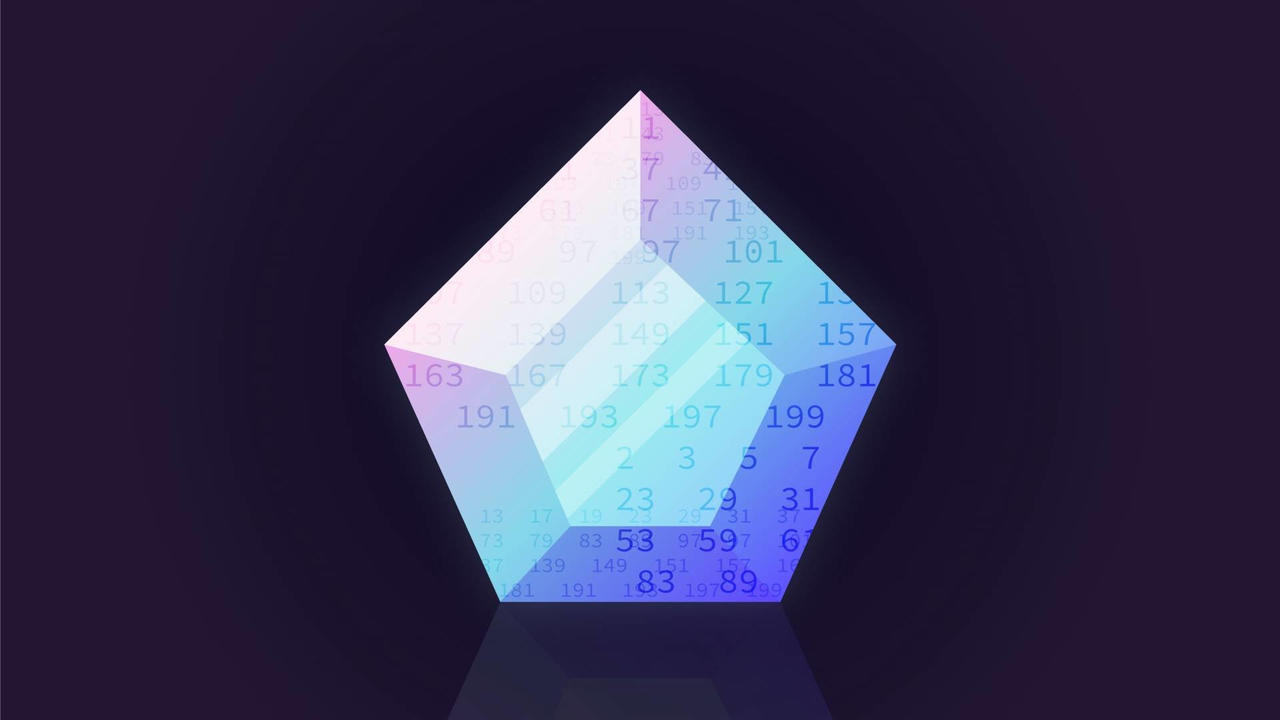 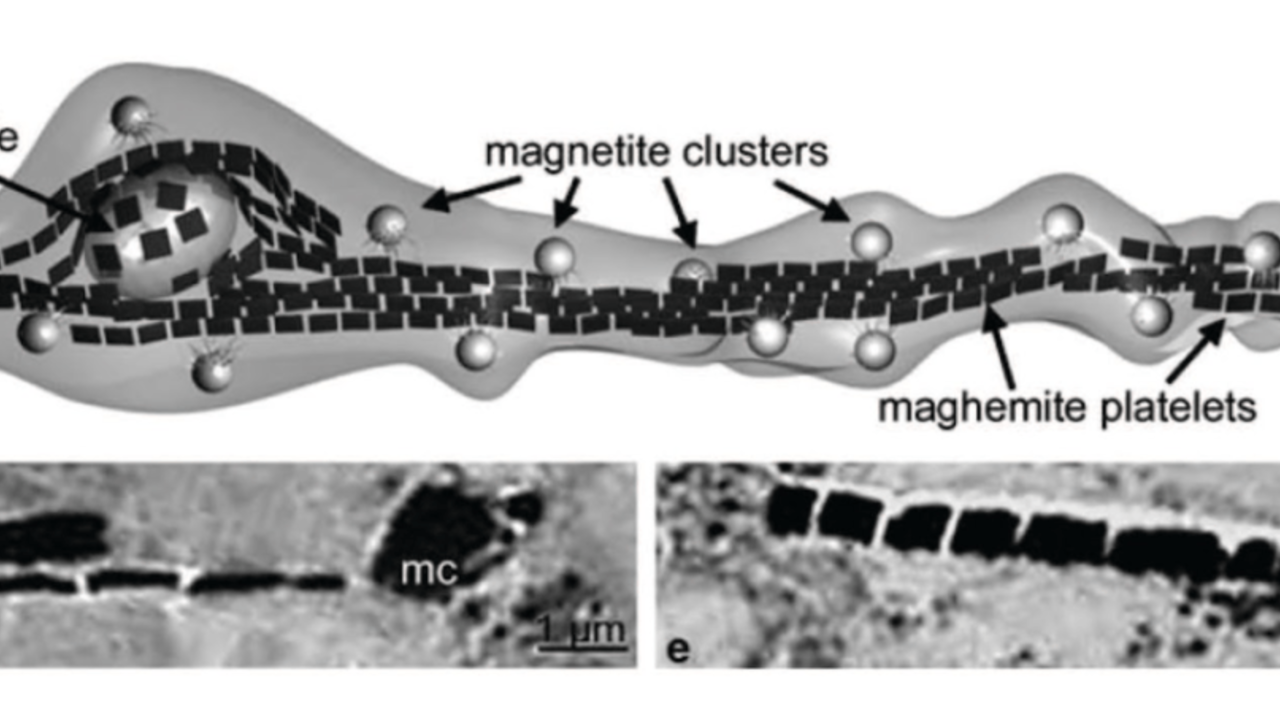