The first interstellar visitor to our solar system, could it be a technosignature of extraterrestrial intelligence? 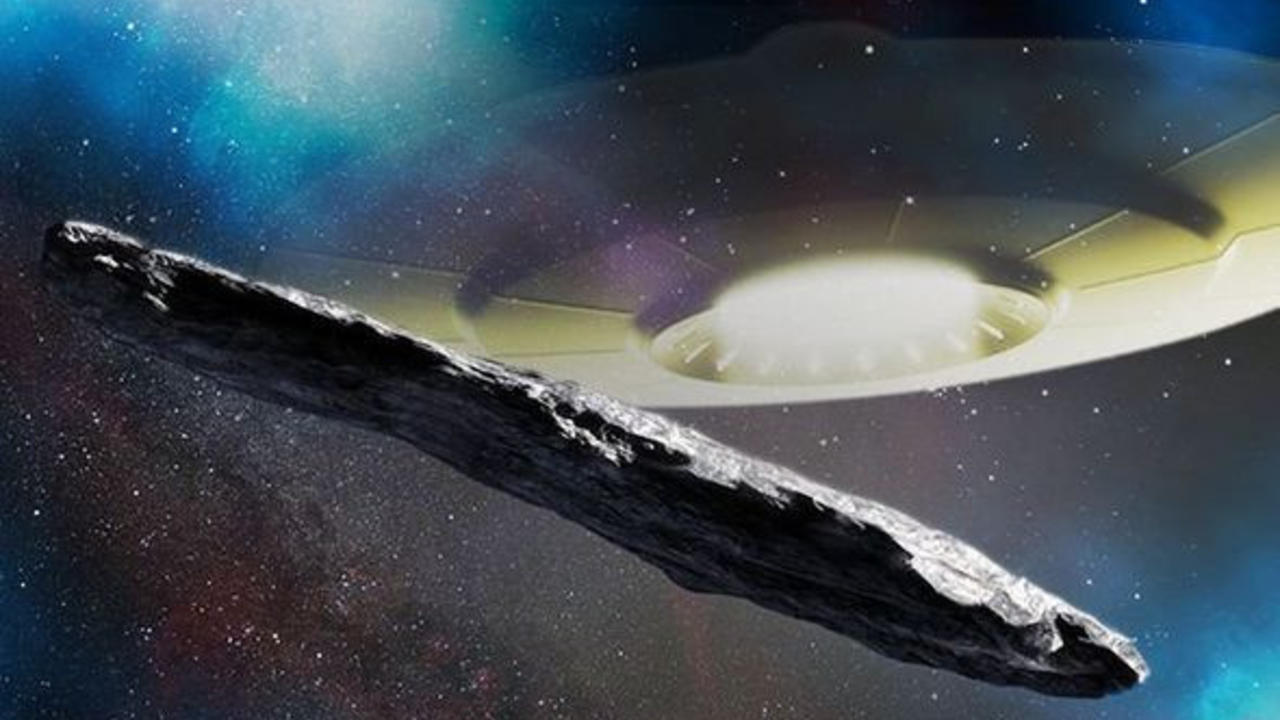 By: William Brown, Biophysicist with the Resonance Science Foundation

It was already a sensational story, an interstellar object was careening through our solar system, it was a historic first and an opportunity to learn more about the interstellar medium around us. Since it's first sighting in 2017, the sensationalism has only grown around ‘Oumuamua, as serious astrophysicists analyzing its anomalous trajectory and acceleration began to posit that it cannot be explained by any entirely naturalistic explanation. That is to say ‘Oumuamua’s anomalous behavior indicates that it is an engineered object, not a naturally occurring one.

Despite the fact that it is undoubted there is life throughout the universe and that inevitably will lead to multiple intelligent civilizations emerging, conservative scientists—particularly within the closely regulated confines of appropriate thought within academia—are hostile to the idea of observing such extraterrestrial life. So, when Harvard University’s top astronomer, Avi Loeb, published results of his calculations showing the object may be an extraterrestrial spacecraft, he was met with swift chastisement from conservative scientific commentators.

“Considering an artificial origin, one possibility is that ‘Oumuamua is a lightsail, floating in interstellar space as a debris from an advanced technological equipment,” Loeb wrote with his colleague Shmuel Bialy in Astrophysical Journal Letters in a paper entitled “could solar radiation pressure explain ‘Oumuamua’s peculiar acceleration?”

So despite the fact that there is no reason why we wouldn’t at some point observe the technological signature of another intelligent civilization, and that there is nothing illogical about suggesting such a situation when observations and calculations are in support of it, Avi Loeb received comments from his “peers” such as:

"'Oumuamua is not an alien spaceship, and the authors of the paper insult honest scientific inquiry to even suggest it,” from Paul Sutter, an astrophysicist at Ohio State University.

However, despite the critics’ disdain for postulations involving extraterrestrial intelligence, alternative explanations face significant discrepancies that cannot be ignored. For example, if ‘Oumuamua is a rock like icy cometary bodies, then it would have formed a coma and gas jets as it passed by the Sun, neither of which were observed.

‘Oumuamua accelerated as it left the solar system, an anomalous velocity change that was attempted to be explained as increased propulsion from emission jets as the comet was partially thawed by the Sun. However, as already mentioned, no jets or coma were observed. So, the acceleration remains unexplained. And if it is like a metallic asteroid, Loeb points out that it is moving too fast to be a simple inert rock—essentially the calculations show that there is some force pushing the object from behind.

An explanation for this inert force would be if the object is in fact a solar sail—a spaceship design that utilizes the pressure created by light from stars hitting the object, creating a propulsive force. Since it is extremely unlikely that the object is a “natural” light sail, since light sails need to be very light, something not characteristic of icy comets and metallic asteroids. Therefore, it would indicate that the object is the result of intelligent engineering by extraterrestrial life.

The images of ‘Oumuamua did not have the resolution to directly observe the shape of the object. It’s shape was inferred from the anomalous dimming and brightening of the object, an odd behavior that was explained by suggesting that ‘Oumuamua is a highly elongated, cigar-shaped object that is “tumbling” through space. However, if it is in fact an engineered object, then it may be several kilometers in width and length yet only a few millimeters thick. The anomalous dimming and brightening would then be explained by reflection of light hitting the large sail, which appears to oscillate from dim to bright from our perspective.

As well, this would explain the anomalous trajectory and acceleration of the object. Is it too fantastic to suggest that the first interstellar visitor to our solar system is a spacecraft sent by an intelligent civilization to probe our star and others? Our understanding is limited by what we perceive to be possible, but if anything should be apparent to those keenly observing the world around them it is that we live in an astounding universe, so what is possible is far beyond what the conservative mind would pragmatically assume.

Article: Harvard’s top astronomer says an alien ship may be among us — and he doesn’t care what his colleagues think