Empirically Derived Limit on Variations in the Fine-structure Constant 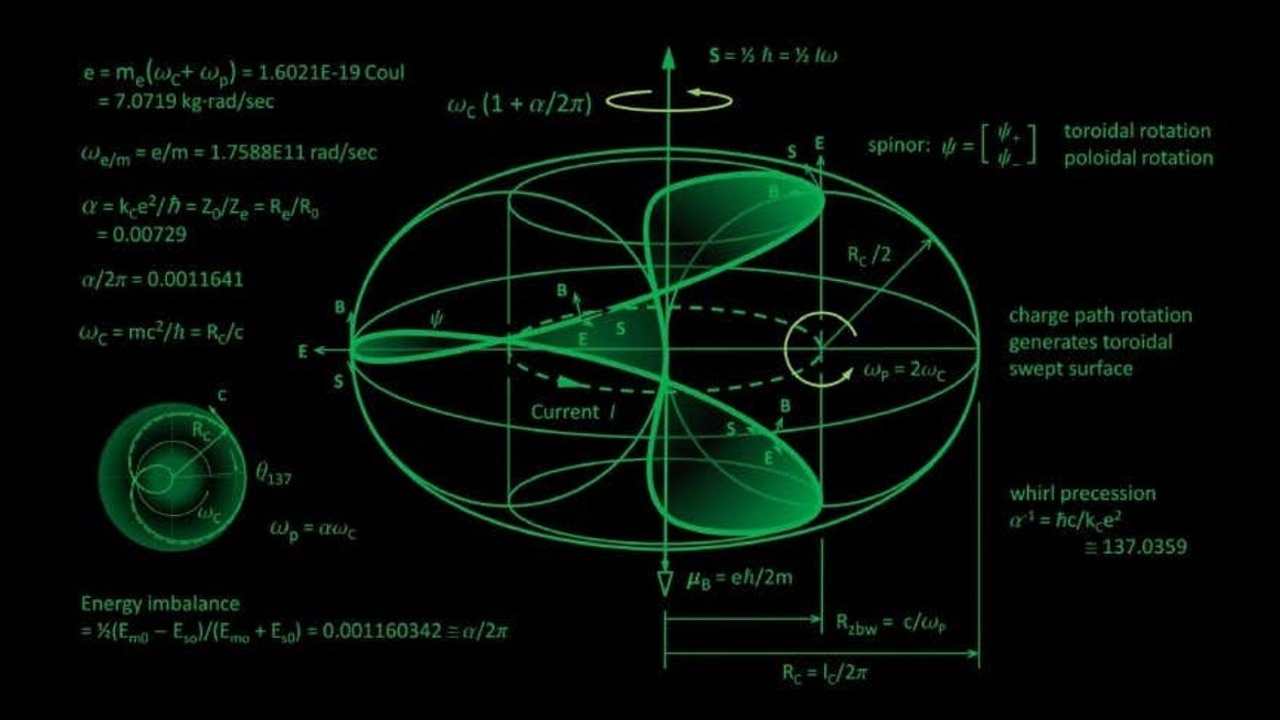 The physical constant alpha (α) has been described as one of the greatest mysteries of physics. Now, new measurements and analysis of spectra from Sun-like stars have produced the most precise astronomical test of alpha and hence potential locational variability in the strength of the electromagnetic interaction with charged particles.

How Constant are the Physical Constants of Nature?

Although the forces and physical constants of Nature have been measured and characterized to an astonishing level of precision, some big questions remain: what fundamental aspects of the universe give rise to the laws of Nature? Are the laws set from the beginning by some as-of-yet unidentified intrinsic and indelible relationship or mechanism, producing the seemingly fine-tuned physical parameters that give rise to organized matter and life? Are they immutable in time and space, or do they vary in...