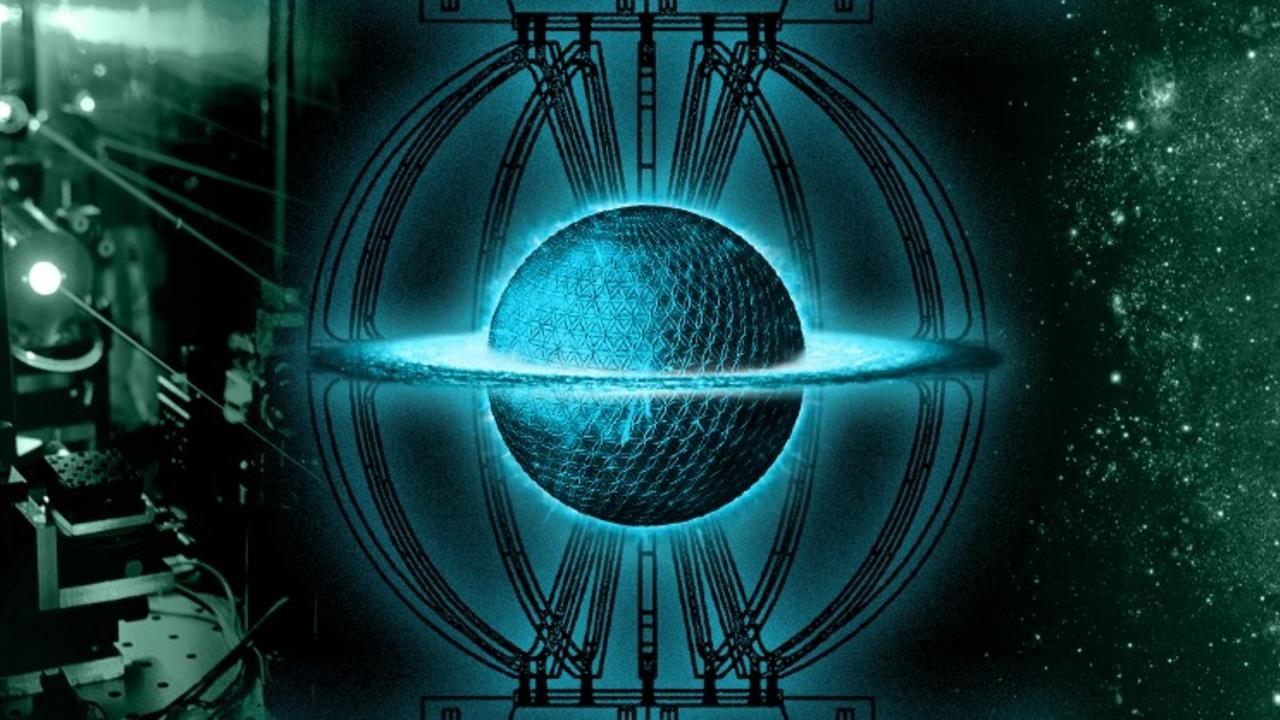 In his manuscript, Haramein utilized Planck spherical units (PSU) to describe the holographic vacuum fluctuations and extremely accurately predict the charge radius of the proton (the radius of the proton is typically more accurately described as the charge radius because all we can say about the proton is that there is a concentration of positive charge in that region of space which defines what we would think of as the surface of the proton). Shortly after Haramein’s submission of his paper to the Library of Congress, on January 25th 2013 a new muonic measurement of the... 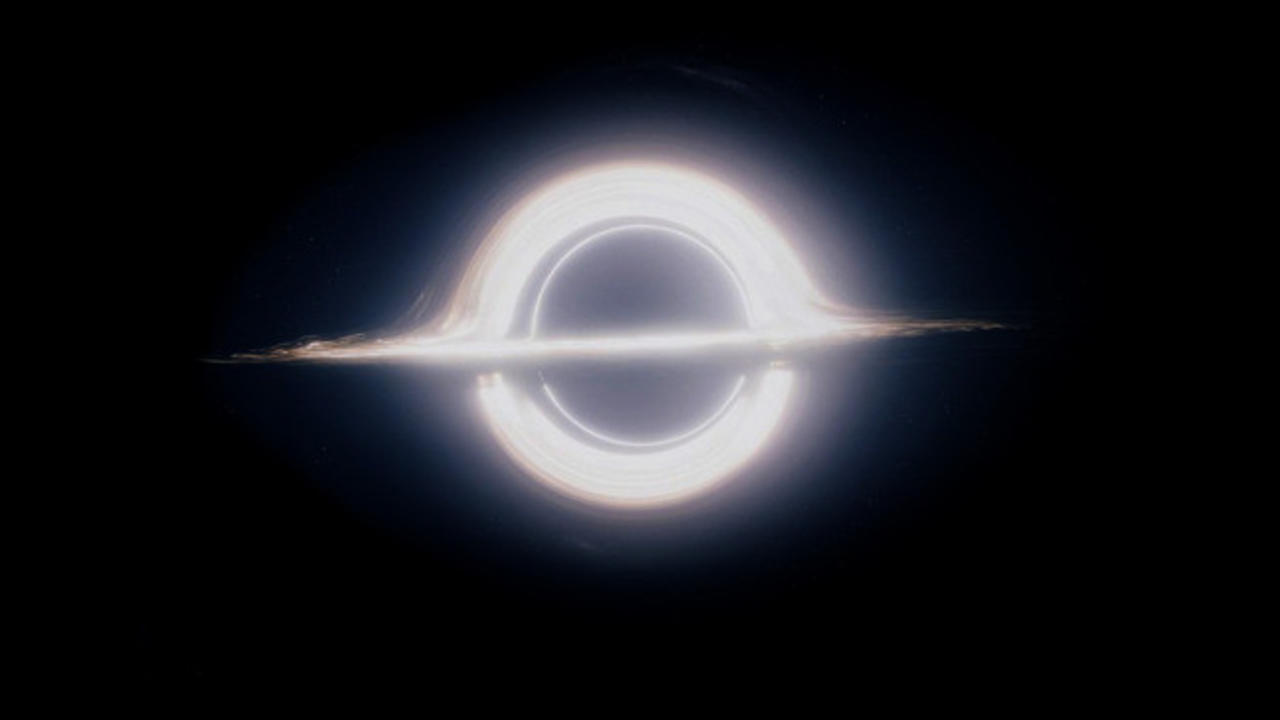 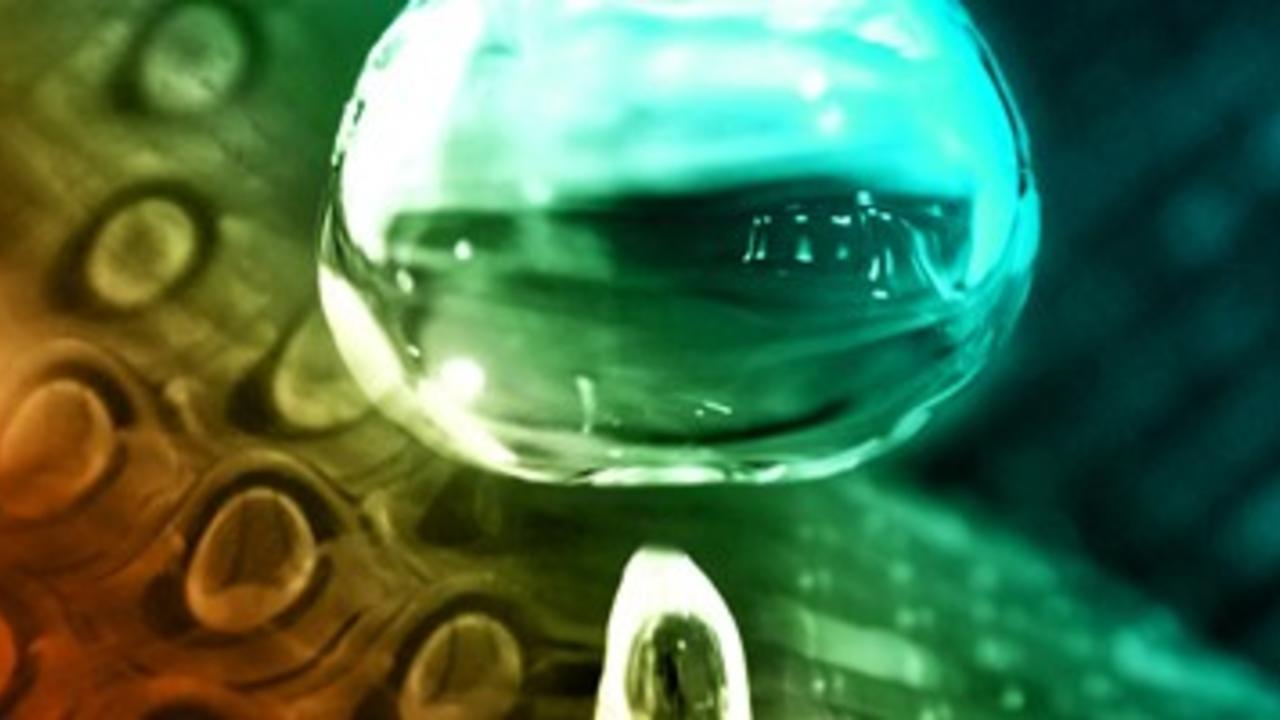 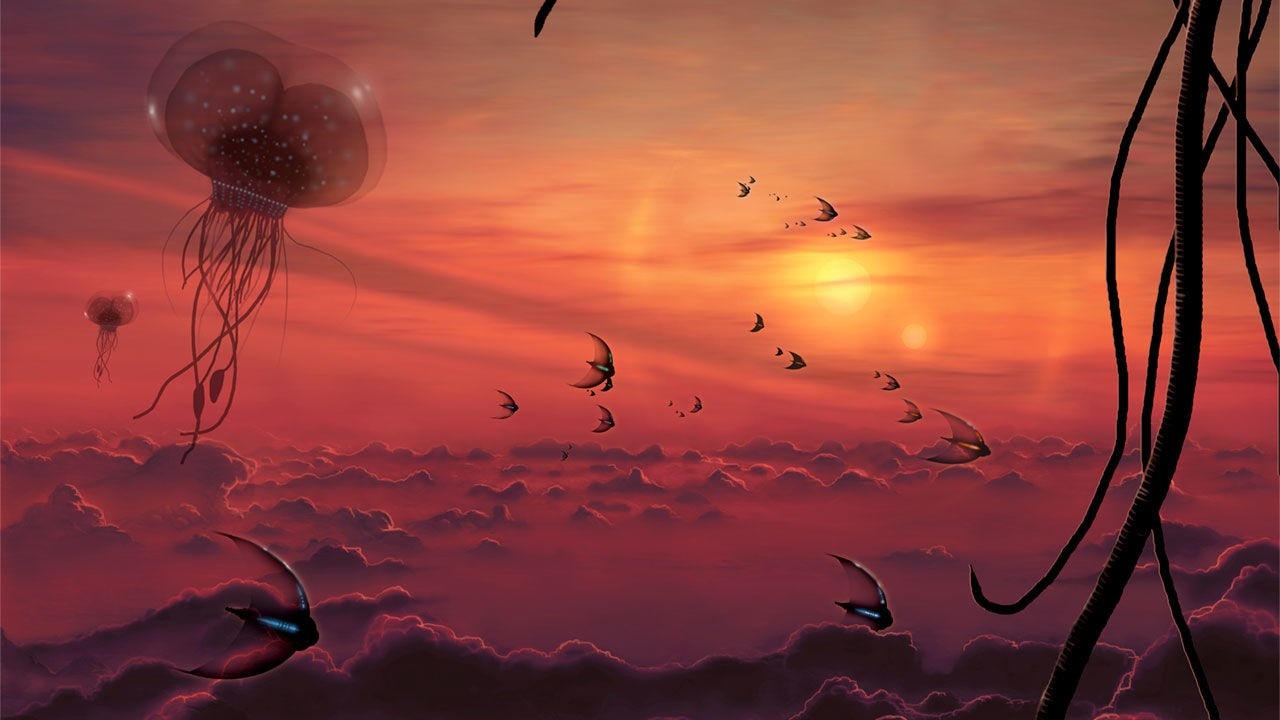 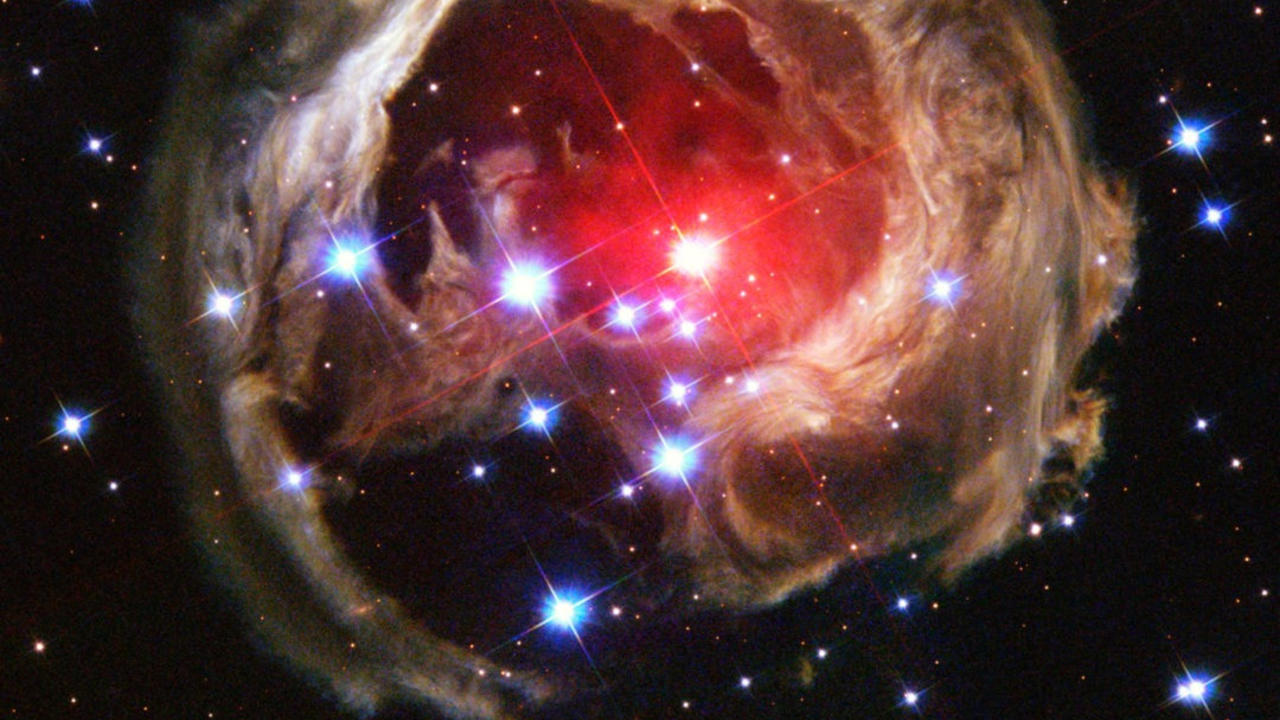 Any star that varies in brightness – whether on timescale of seconds or years – falls into the category of variable stars, where the variability can be due to changes in stellar luminosity, mass, size or position. While extrinsic variables are simply due to the eclipsing of the source by another source such as a star or planet, intrinsic variables change in brightness due to underlying physical mechanisms such as pulsations and/or eruptions. The pulsating variable stars shrink and swell in size, thus varying their intrinsic luminosity and in effect pulsating through continuous contraction and expansion. Cepheid variables, the most famous of the pulsating variables, are well known and much loved by astronomers for their use in the measurement of intergalactic...

The Geometry of Quantum Gravity 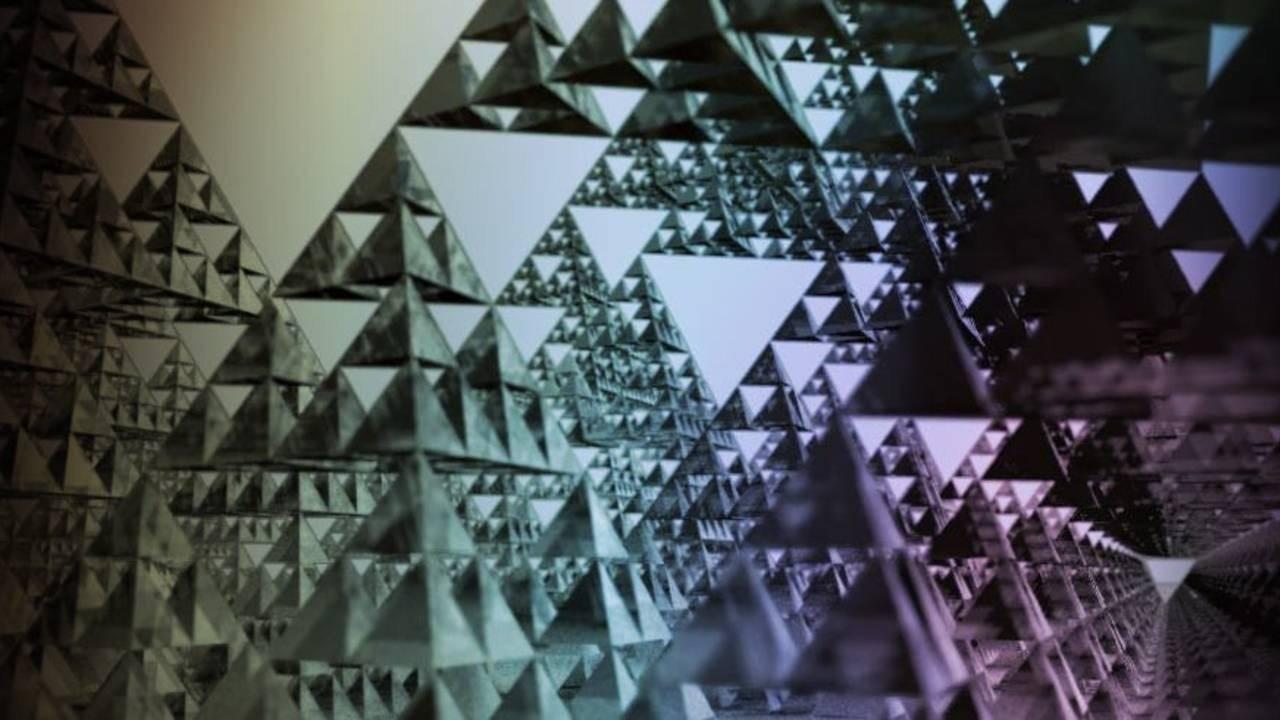 My journey to the leading edge of Modern Physics and Quantum Gravity began when I was a teenager.

I had discovered that the human body had an energetic field. While the primary aspects and functionality of this field were explored in detail by a variety of cultural and spiritual traditions around the world, I realized it was entirely missing from the current scientific framework, and absent from my High School education.

Rather casting doubt on my experiences, this absence prompted my deeper investigation. I began to notice that many of the mysteries in sciences from biology to geology, astronomy to chemistry, had fundamental patterns that were similar, and also showed up in metaphysical studies of the “Ether” throughout the ages.

Like a detective sensing a secret waiting to be revealed, I decided to dive into a study of modern physics to see if there were any studies that could explain these patterns.

I began with a study of the macrocosmic world through... 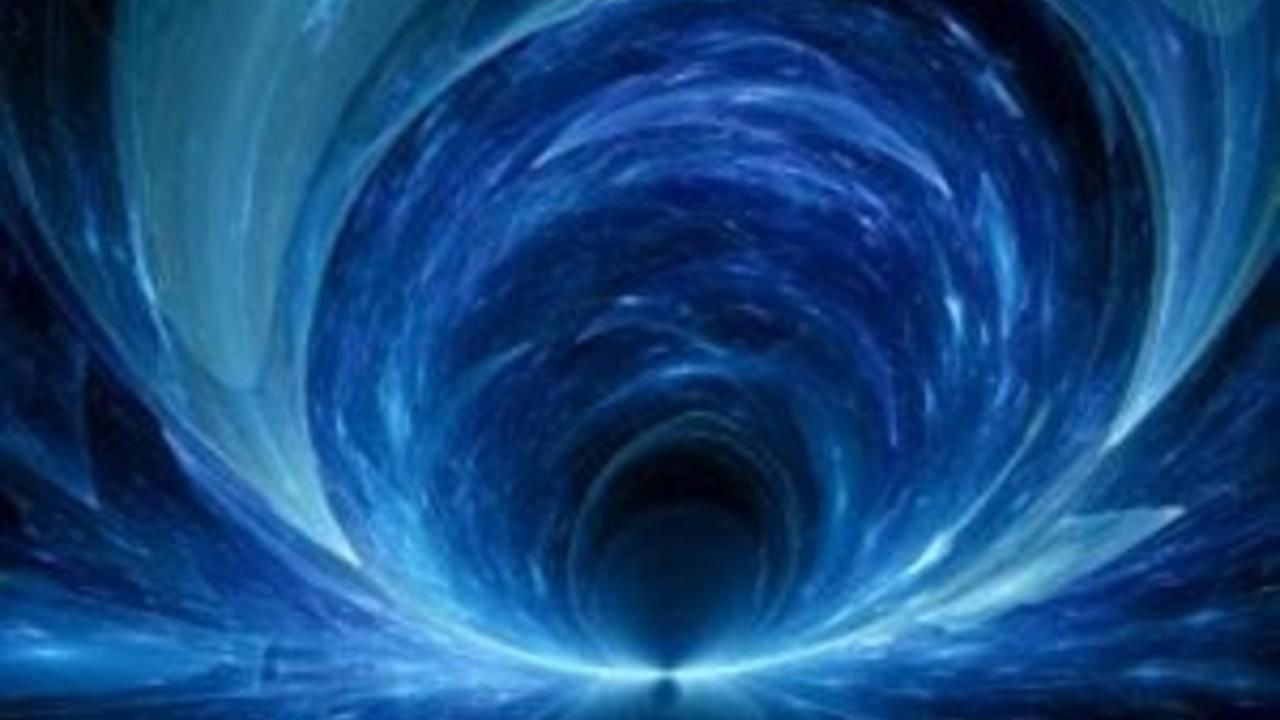 Newton illustrated this concept in the Principia with an example of a bucket filled with water and suspended by a rope from the ceiling. If the rope were to be turned until it was sufficiently twisted, and then released, the rapid spinning motion of the bucket would impart to the water a centrifugal force that would cause it to pull away from the...