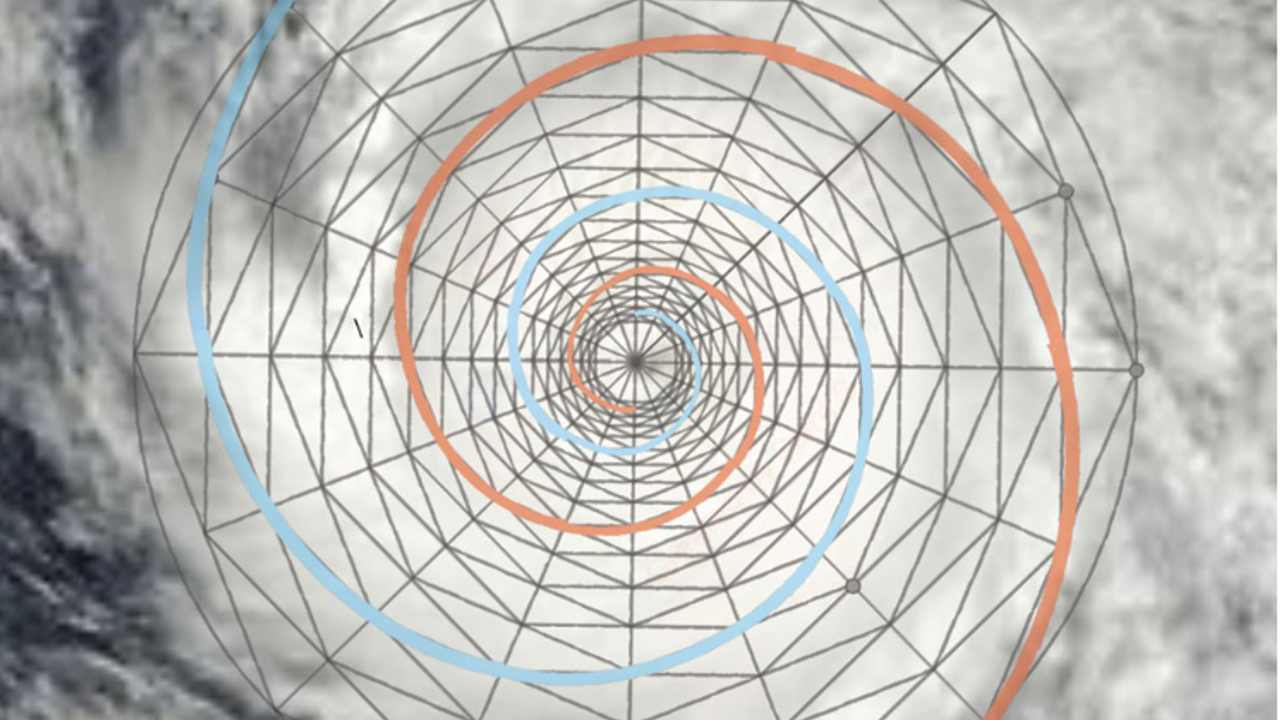 Robert Grant and his research team Talal Ghannam and Amanda Kennedy have published a study describing a novel class of triangular spirals based on right triangle polygonal modular formations. These new forms are shown to match many natural spiraling phenomena better than any previously proposed model. The improved model will allow for better categorization and prediction of the properties of numerous spiraling formations manifested in the natural world, and hints at a possible fundamental role for right triangular geometry in morphogenesis and the natural laws of the physical universe. 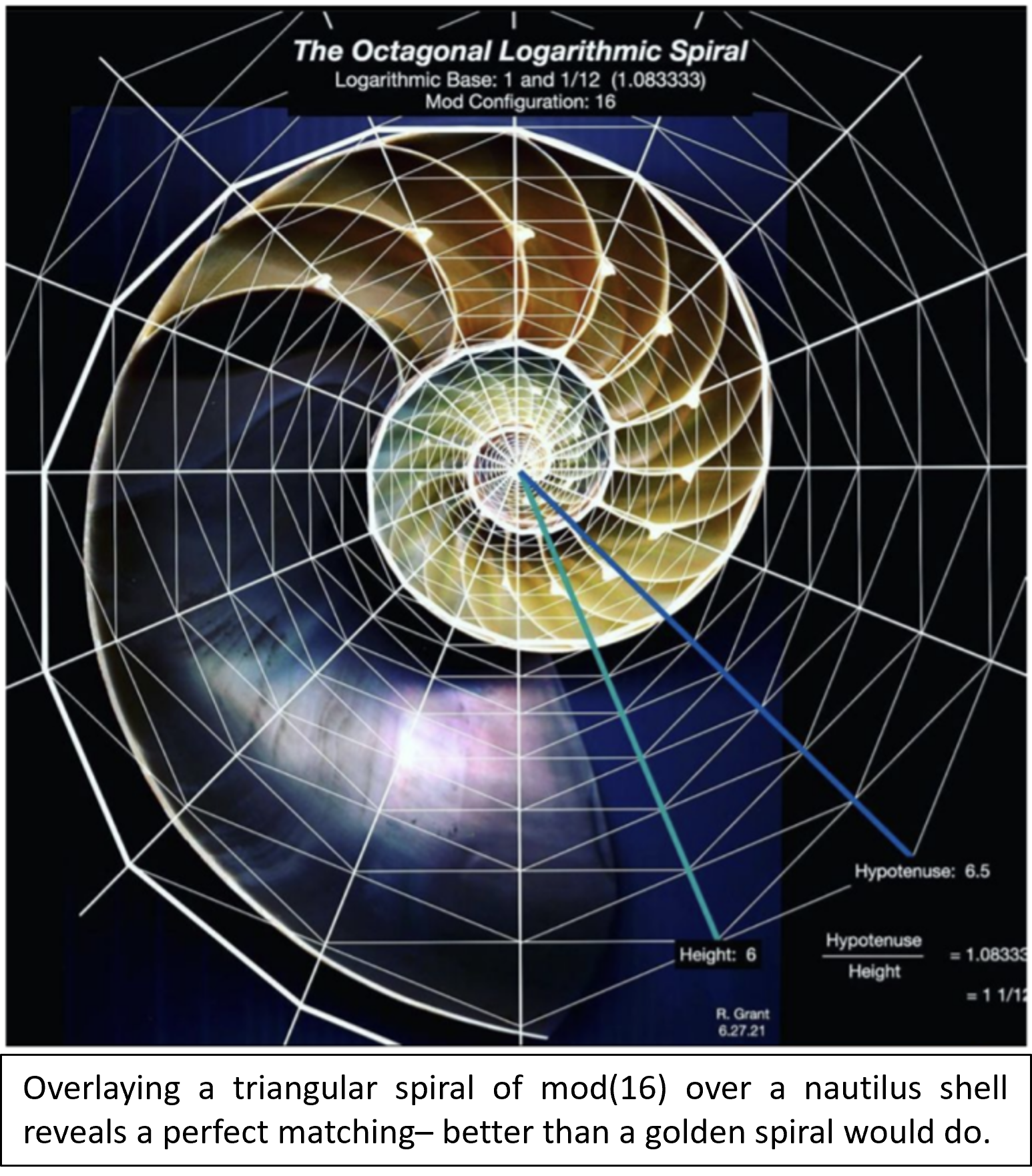 Spiral formations abound in nature,   from the micro to the macro, from   the spiraling oscillation of   electromagnetic waves, to molecules  like the information-carrying  polymer  of DNA, to the body  patterning of organisms, tornadoes,   hurricanes, planet-sized vortices on   Jupiter, and up to the cosmological   scale where spiral galaxies can be   observed. The importance of the   spiral formation in nature was   discussed in our RSF report The   Morphogenic Field is Real and These   Scientists Show How to Use It to   Understand Nature, in which  researchers Chris Jeynes and Michael Parker describe mathematically how the double helical and double logarithmic spiral trajectories in spacetime are maximum entropy states—that is to say that among all possible ways a system can be configured, the spiral and double helix represent a maximization of entropy, and a system will always go to the state that maximizes entropy, making this configuration one of the most stable or equilibrium condition available to the system, and hence the ubiquity of these structures in nature. 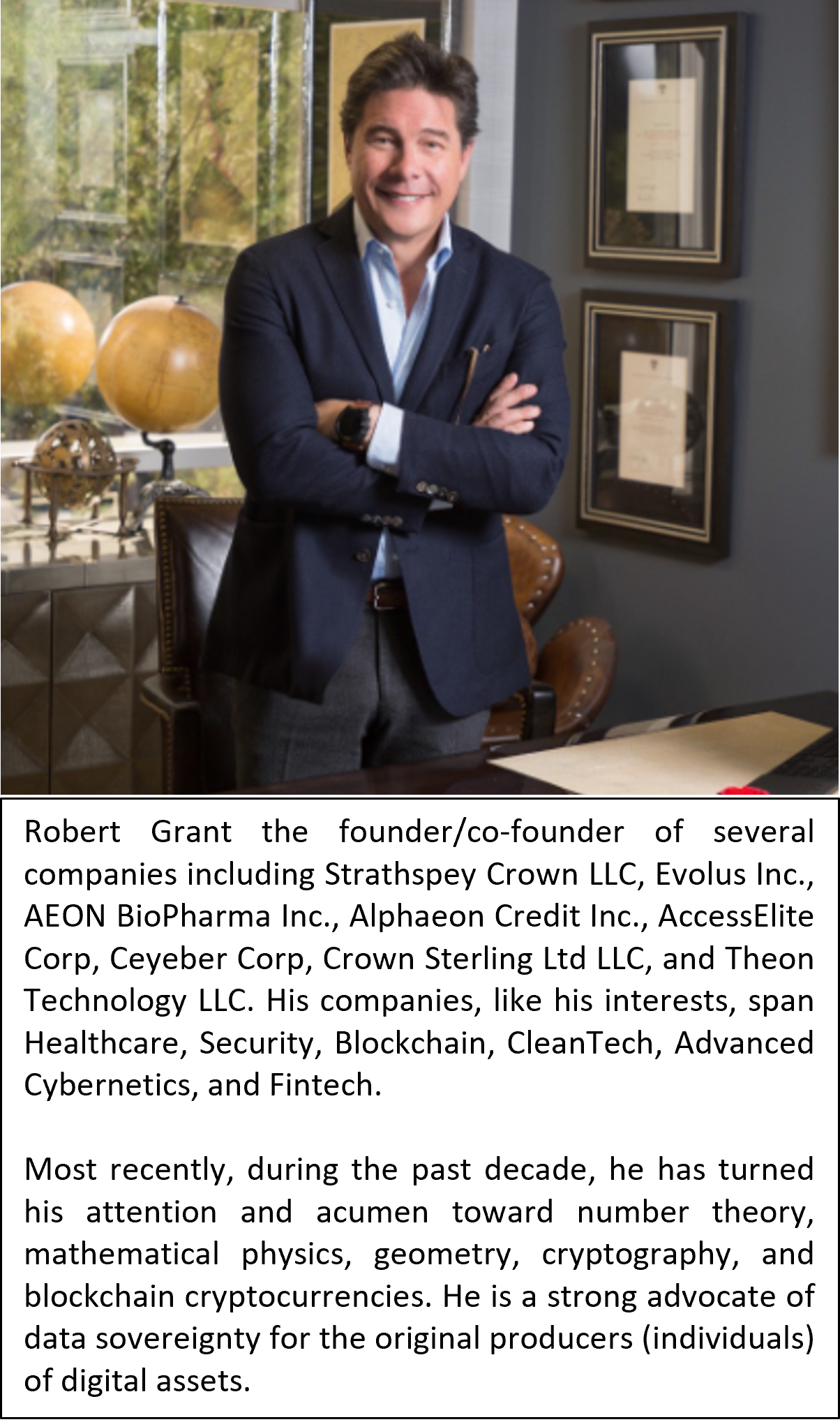 Jeynes and Michael are also able to use their   holomorphic info-entropy model to predict the   rotational curve of galaxies based on their   holographic temperature (a function of the   supermassive black hole at their center),   accounting for the unexplainable rotational curve   of galaxies without the need for dark matter.   Grant sees a similar application where the   triangular spiral formations are underlying the   gravitational action. To read more about the work   and other research being performed by Grant   and   his research team visit his website at Robert   Edward Grant. The full research paper can be   read  on arxiv at A Novel Geometric Model of   Natural Spirals Based on Right Triangle Polygonal   Modular Formations.