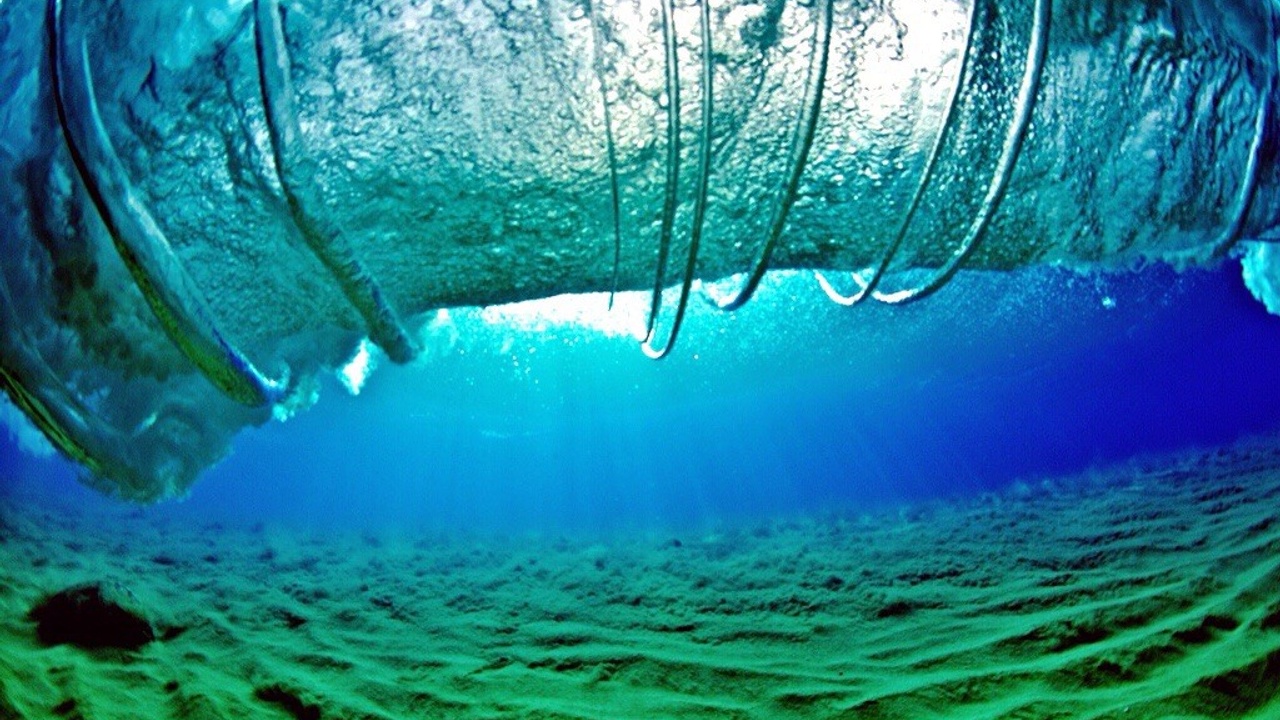 Just as particles at the very small scale are governed by the strange laws of the quantum world, light can behave weird when placed in the proper conditions. The most intriguing is the case of liquid light that we had addressed in a former article entitled “Liquid light at room temperature”, where light interacts with matter, or more precisely, photons interact with electron-hole pairs – called excitons – in a semiconductor. These excitons impose a dipole moment, which combined with the dipole of the electromagnetic field, couples strongly the excitons and the photons. The result is a polariton, considered a quasiparticle, composed of half-light and half matter which behaves as a Bose Einstein condensate or superfluid even at room temperature. A superfluid behaves like a fluid with zero viscosity. Zero viscosity is equivalent to perpetual motion.

This case is referred to as Liquid light. In the absence of polaritons, liquid light was formerly achieved only at a cryogenic temperature. For superfluidity to occur at room temperature, polaritons must be present, and so the experimental setup is more complex. Such fluids composed of these quasiparticles, are governed by quantum mechanics’ strange rules, and have a particular restriction: a vortex in a quantum fluid can only twist by whole-number units, this is, it can only do integer amount of turns!

Scientists have tried to create large vortexes in such medias, which would allow, for instance, to study spinning black holes.

Large vortices were not stable, until now. Scientists from the University of Cambridge have discovered a theoretical mechanism through which large quantum vortices can form themselves and remain stable. According to the theory, shaping liquid light as a ring causes a constant inward flow enough to concentrate any rotation into a single giant vortex. This is remarkable, as we are talking about macroscopic size phenomena showing quantum properties!

Alperin, main author of this work, said, “These structures have some interesting acoustic properties: they have acoustic resonances that depend on their rotation, so they sort of sing information about themselves. Mathematically, it’s quite analogous to the way that rotating black holes radiate information about their properties.”

This work from Alperin et al is very important in the frame of the Generalized Holographic model developed by Nassim Haramein. Haramein predicted more that 25 years ago that all black hole spin. His calculation shows how mass and forces emerge from the dynamics of spin. With this experimental setup proposed by Alperin’s work, we could be able to study all black holes!

By quantizing space with the Planck spherical units, which are the quanta of angular momentum or quantum of action, and where the equatorial area represents one bit of information or unit of entropy, Haramein et al. calculate the surface-to-volume entropy, named holographic ratio Φ, of a spherical system (as a first order approximation) such as a proton or a black hole, obtaining accurate results for the proton charge radius, the electron mass, and solving the vacuum catastrophe as well. His solution to quantum gravity means that spin is intrinsic to the fabric of space time.

Since more than 99,9999% of volume in matter is vacuum, it is precisely the reunification of scales for the vacuum energy density that results in the unification of scales for matter (from atoms up to cosmological Black holes and the universe itself). Since Haramein started by unifying matter at the cosmological (black holes) and the quantum (the proton) scale using a holographic ratio Φ that contains the proportion between the vacuum fluctuations tilling the surface and the ones filling the volume of the system under consideration (in this case, the proton and the Universe), finding that their mass and gravity emerged from this fundamental relationship of surface-to-volume vacuum fluctuations, it was thus evident that the same view would reconcile the vacuum energy densities at both scales. 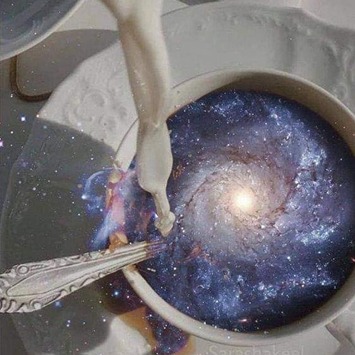 Meanwhile, current physical mainstream theories have been unable to link these scales, even though they use ultra-sophisticated hardware and software. This is because the only link that could connect all scales, is space, vacuum. Neglecting space is like neglecting the coffee in the example of a cup of coffee when adding little milk to it, expecting the milk to account for all the dynamics and behaviors in the whole system. It is impossible!

All black hole spin, because spin is not a property of the milk, but of the vacuum itself, and seeing the milk, just as seeing a galaxy spiral, reveals the dynamics of the coffee.