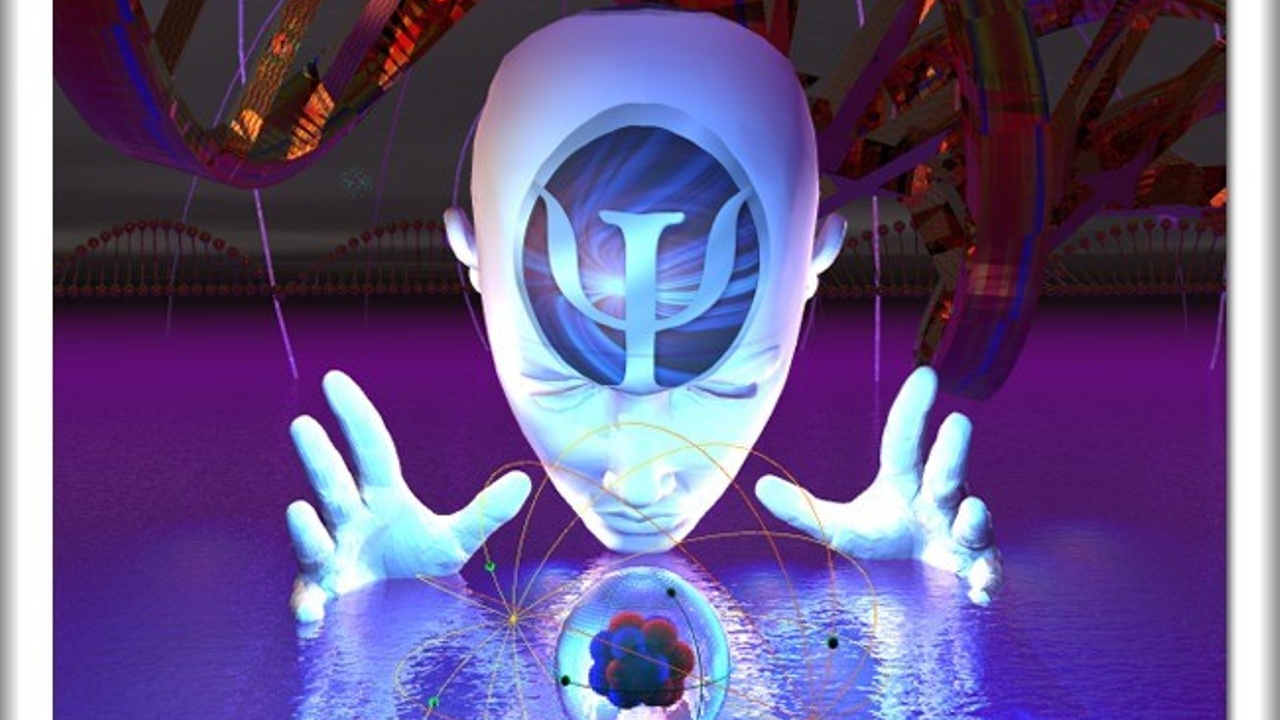 In communicating the progress of scientific theories and tests, experimental results are often presented to the public as concrete and indisputable, therefore proving this-or-that idea. This leads to the common misconception that scientific models can in fact become proven, instead of the more nuanced reality that they are only the most precise (sometimes extremely precise) and accurate models approximating what we can discern, and the very notion of evidence always suggest a degree of interpretation.

The results of quantum entanglement experiments are a case-in-point. The results of data from particle accelerators to optical Bell tests (experiments that test entanglement) are statistical, such that conclusions are drawn based on the probability of a series of measurements being random or “true signals”. This goes for detection of Higgs, W, and Z bosons as well as whether two particles are so strongly correlated that they violate local-realism. Because evidence regarding the latter example have serious implications for the underlying nature of reality (implying that “things” are either fundamentally nonlocal or a probabilistic superposition) the results are strongly questioned.

This stems from the fact that as fallible beings, our experiments are not perfect. There are always a certain degree of underlying assumptions and interpretations of the data. In the case of Bell tests, these are often referred to as “loopholes”. Therefore, while quantum experiments have all produced statistical results strongly supporting nonlocality, state-superposition, and other violations of classical physics (superluminal tunneling, teleportation, etc.) all such experiments have certain loopholes that may be giving false-positive results. Therefore, much work has been done in designing and performing “loophole-free Bell tests”.

“The real estate left over for the skeptics of quantum mechanics has shrunk considerably,” says David Kaiser, the Germeshausen Professor of the History of Science and professor of physics at MIT. “We haven’t gotten rid of it, but we’ve shrunk it down by 16 orders of magnitude.” — MIT News, Jennifer Chu

One significant loophole that appears frequently in critiques of quantum experiments regards the idea of free-will, another way in which consciousness becomes an important factor in quantum theory and the objective physical mechanisms of reality. One of those afore-mentioned assumptions in quantum experiments is that the researchers have free-will to decide which variables to test. This may sound strange, but there are several lines of reasoning in science that indicate free-will may be illusionary — that our thoughts and behaviors may be intrinsically deterministic. If this were the case, then experimenters may not be acting of their own stand-alone volition in deciding what variables to test, i.e. decisions are not “random”, and therefore some hidden variable may have been at play that makes a result appear quantum mechanical when it in fact was not.

To address this, physicists recently used photons from stars 600 light years away, so that the starlight acted as the random number generator. This experimental design comes from the idea that it is unlikely that an experimenter’s choices are at all able to influence photon emission 600 years ago (but again, this is an assumption, and hence another loophole; for example see Wheeler’s delayed choice experiment).

Now, a researcher from the Perimeter Institute who has over 25 years experience working with ideas of human consciousness in quantum mechanics, Dr. Lucien Hardy, has proposed a variation of the freedom-of-choice loophole experiment that would use the gestalt signal from a hundred human minds to make the last-moment decision of which property to test of the entangled particle pairs.

“In this proposal I discuss performing an experiment to test Bell’s inequalities wherein humans are used to change the settings at the two ends. The basic idea is that we perform a Bell experiment over a scale of about 100km and have, at each end, about 100 humans who intervene on the settings via electrical brain activity obtained by electrodes placed on their scalps to intervene on the settings (as is done in recording an electroencephalogram (EEG)). We want to have a large number of cases where the setting has been changed by human interventions at both ends while a signal as to the new value of the setting cannot have yet reached the other side. We suggest using EEG brain activity (rather than, for example, pressing a button by hand) to minimize delays. We need the experiment to be over a large distance scale and to have many humans at each end to get a sufficiently high rate that we could expect a significant effect.” — Lucien Hardy, the Perimeter Institute

While the primary purpose of such an experiment would be to test the “quantumness” of correlations, providing another test of whether the violation of local-realism is indeed an intrinsic property of quantum mechanics, the implications of the results would be far-reaching into the nature of human sentience and consciousness in the universe. If it were found that such an experiment does not uphold quantum nonlocality or state superposition, then not only are interpretations of quantum mechanics thrown into question, but it may suggest that human consciousness is something above and beyond the information processing technologies of computers, machines, and random number generators.

From RSF researchers’ work in holofractographic unified field theory, in studies such as the Unified Spacememory Network, we would predict that it is unlikely that such an experiment would in fact find a deviation from what is normally observed in quantum experimentation. The reason for this is two-fold: (1) our analysis of the mechanics underlying most phenomena strongly suggest nonlocality, both temporally and spatially; and (2) we disagree with the hypothesis of Cartesian-duality — that the mind is somehow beyond the physical world — and while having many transcendental properties is nevertheless an intrinsic and integral aspect of the natural operation of the physical world. Of course, the only way to see whether this prediction is supported or negated is to run the experiment, which we hope will be undertaken!