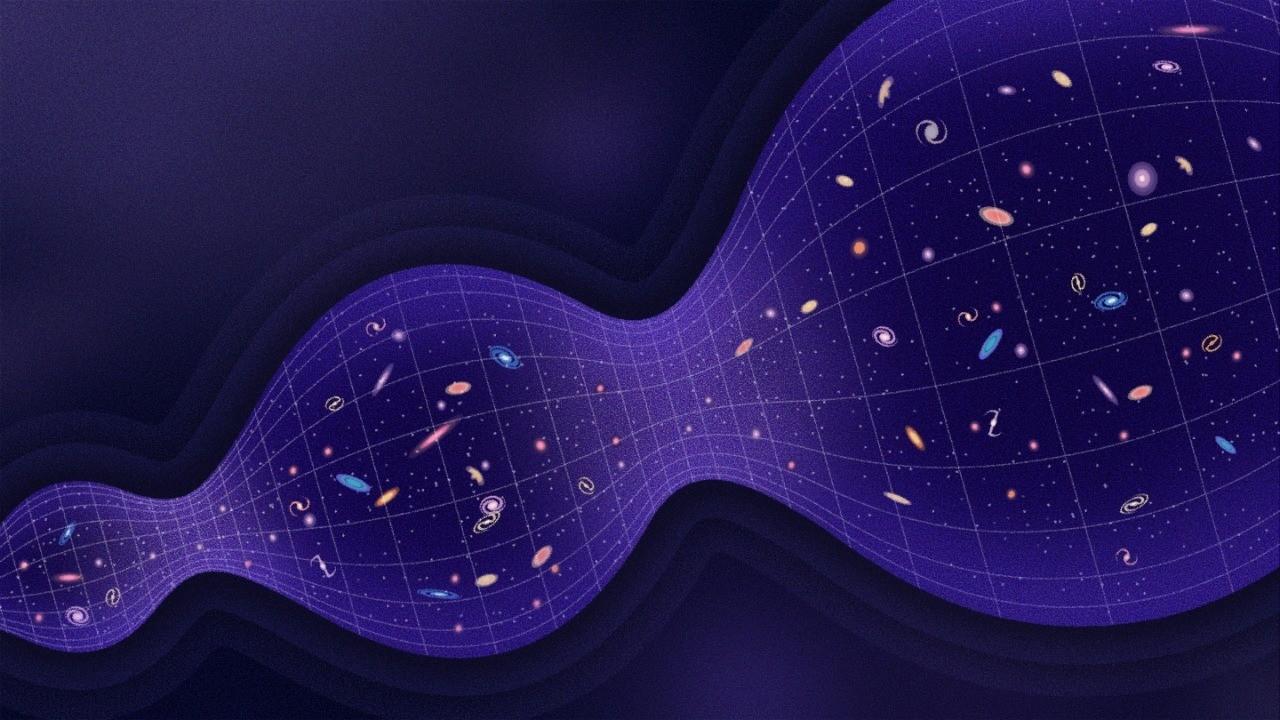 The BB theory results from doing a backward-in-time evolution to the universes' expansion. If it is expanding as time moves forward, this implies the universe was smaller, denser and hotter in the distant past. The BB theory predicts that the early universe was much denser and extremely hot, about 273 million degrees above absolute zero, too hot for atoms to exist, only free electrons and hydrogen nuclei – protons and neutrons- where present.  After cooling during the expansion, these nuclei and electrons combined to compose the first light atom, the Hydrogen (H). It is now known that hydrogen atoms fill all over the space.

One of the signatures expected from this BB event that occurred about 13.7 billion years ago, is the radiation linked to the remaining of heat from that period, the so called “cosmic microwave background (CMB)", emitted only a few hundred thousand years after the Big Bang, much before cosmological structures such as stars or galaxies ever existed. The properties of the CMB radiation, allows us to have a look into the conditions in the early universe, on very large scales in space-time. BB theory predicts the spectrum of the CMB radiation to have a blackbody form, which was indeed measured with accuracy by the FIRAS experiment. 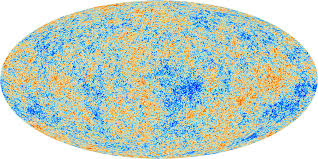 For the theory of inflation to be fully confirmed, the scientists expect the remaining of the ripples or gravitational waves occurring at the time of the BB event, to induce subtle swirls in the polarization of the CMB. But even with the most sophisticated experiments and devices, this has not been measured. It could be that these swirls are just to faint to be detected, so the model is not entirely discarded, but the absence of this confirmation can open the route to many other competing theories, such as the oscillating universe theory, where the BB was actually a bounce occurring after a long contracting period.

Cosmologist Loeb and collaborators at Harvard have predicted an oscillatory pattern in the distribution of matter throughout the cosmos that, if detected, could distinguish between inflation and this oscillatory scenario. What happened right after the BB could gives us some hints on what happened before de BB, helping us elucidate the origin of the BB, which is a mystery by itself.

As Nassim Haramein explains, in principle there would be no reason why creation would not be cyclical instead of one event that eventually peters out. Furthermore, the mechanism most likely has to do with black hole information exchange across Event Horizons, since the universe obeys the condition of a black hole.  From our model there are well defined Cycles and geometric nature to spacetime both at the universal scales and the quantum scale.

Additionally, following the model proposed by the Generalized Holographic Model, the mechanism resembles more information escaping from a black hole, like a proton arriving in a larger universe that has lower pressure gradients, an so inflating very rapidly to eventually reach stability. The remnant relationship that we see on the CMB maybe the entanglement information from that mother universe from which the proton escaped. This connects the Big Bounce theory to recently awarded Nobel in Physics, Roger Penrose’s CCC theory (conformal cyclic cosmology), which we will address in a following article.