From Somewhere … To Everywhere! 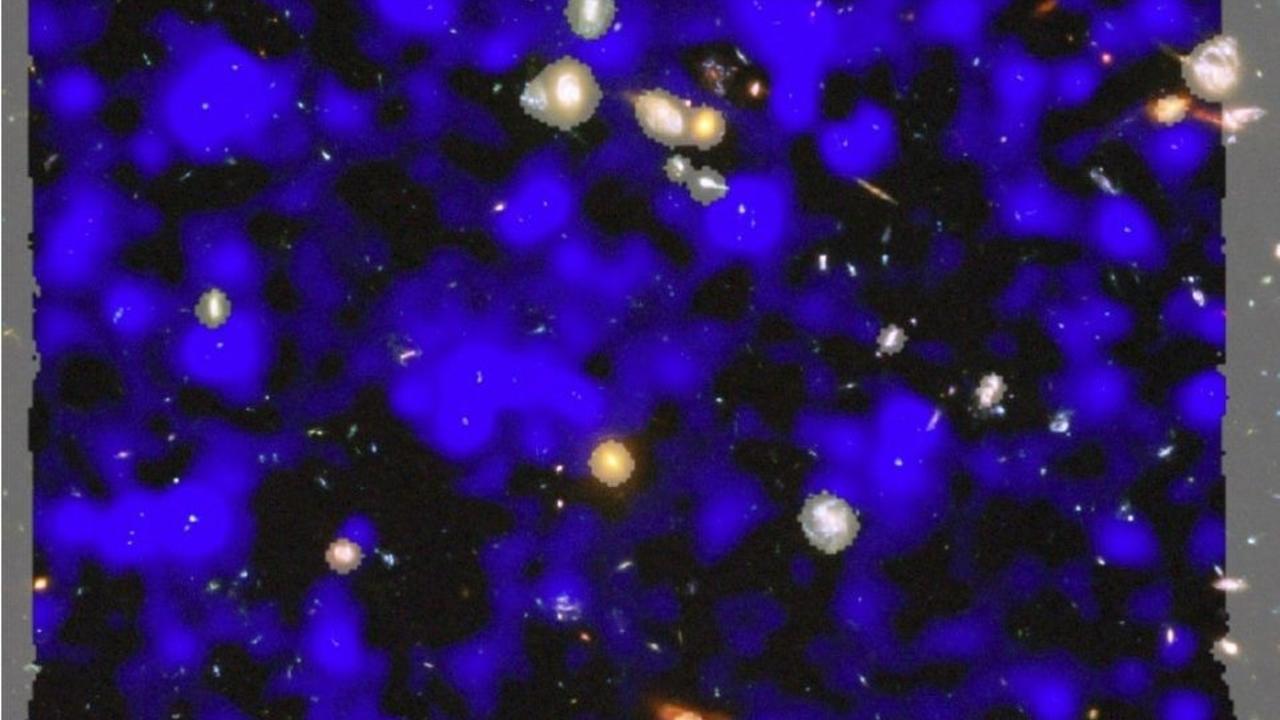 Atomic Hydrogen (H) – the first element in our periodic table – has made an unexpected and unprecedented apparition. A recent study by Lutz Wisotzki of the Leibniz Institute of Astrophysics in Potsdam with collaborators from different institutions reveals the presence of H all over the sky, including the apparently empty space between galaxies. This was concluded after detecting one of the traits that characterize the H element, part of the digital print of the atom, called the “spectrum.” We’re referring to the Lyman-alpha transition of atomic hydrogen at a wavelength of 121.6 nanometers.

The Lyman-alpha line is in the ultraviolet section of the electromagnetic spectrum. Because it is absorbed by air, its astronomical presence must be detected by satellite-borne instruments, unless the source is extremely far away, in which case the redshift allows the hydrogen line to penetrate the atmosphere. Such was the case in this study. The instrument behind this observation, MUSE, is located at the Very Large Telescope (VLT) of the European Southern Observatory, Cerro Paranal, Chile. It is designed to detect the distribution of wavelengths from astronomical objects with high sensitivity. Instead of looking at a single intense cosmological object, it offers a wide view of very faint signals from the entire cosmos. It also allows researchers to observe signals from galaxies that are too far away or too faint to be observed with the Hubble telescope.

It is a mind-expanding realization that almost the entire early universe shows a faint glow in the Ly-α line, which indicates previously undiscovered cosmic reservoirs of atomic hydrogen.

This study published in Nature not only reveals the existence of extensive masses of gas all over space, it also confirms the idea that, depending on the glasses we wear, we see very different things. In this case, the fundamental element or building block of the universe – the H atom – is not only in stars or in a gaseous form surrounding early galaxies, it is everywhere!