Weak Charge Of The Proton Measured For The First Time 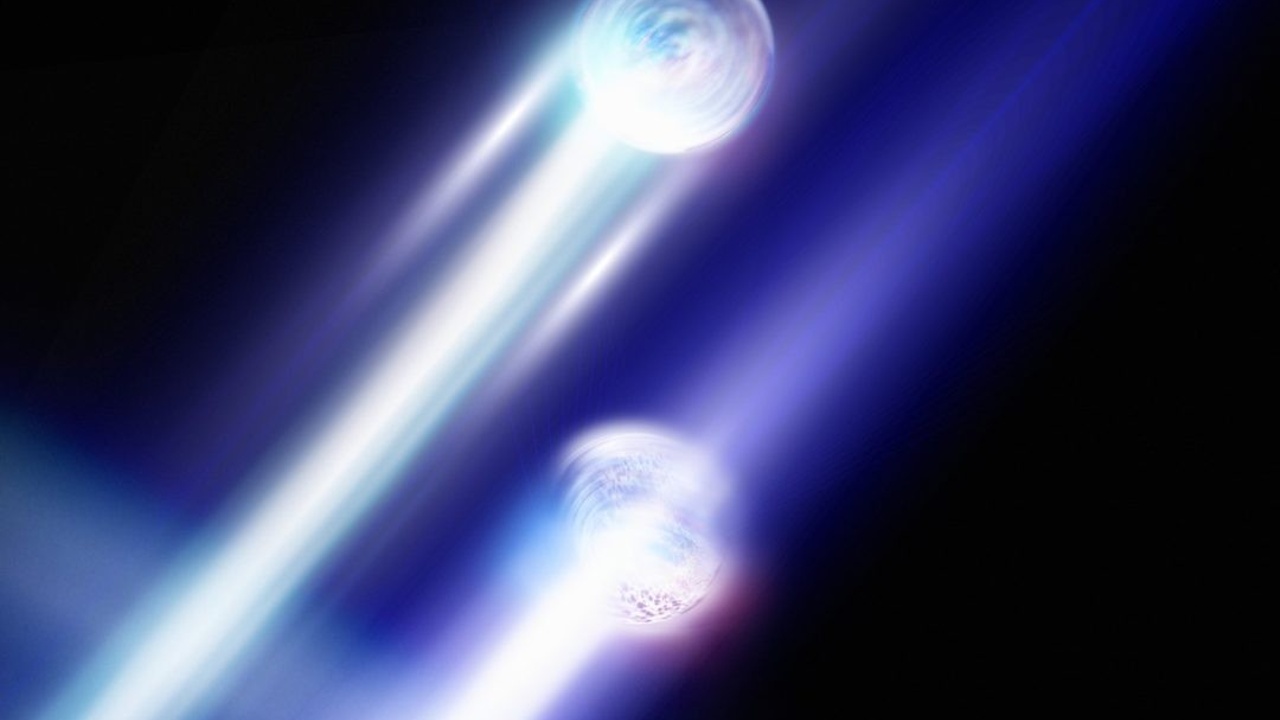 Charge – that is the degree to which an entity is affected by an external force – comes in all shapes in sizes. Now for the first-time scientists have been able to determine the weak charge of the proton.

The weak force is one of the four fundamental forces of nature and is significant in radioactivity – the spontaneous emission of energy and/or subatomic particles i.e. an unstable nucleus will decompose spontaneously (decay) into a more stable configuration. Note, this is done by emitting specific particles and/or specific amounts/forms of energy. For example, radioactive beta decay transforms a neutron into a proton, an electron, and an electron anti-neutrino.

In an attempt to further understand and account for dark energy, dark matter, gravity and the matter-antimatter symmetry in the universe, searches for physics beyond the standard model has been predominantly done using accelerators to try and directly produce theoretical particles. Indirect searches however, using precise measurements of well predicted standard model observables, allows for better testing as they can reach the mass and energy scales beyond that of accelerators. This kind of indirect search aims to determine the weak charge of the proton, which defines the strength of the proton’s interaction with other particles via the electroweak force. A team of researchers at the Department of Energy’s Thomas Jefferson National Accelerator Facility (Jefferson Lab) have just successfully achieved such indirect precise measurements. They did this by utilizing the well know parity violation effects exhibited for the weak force. Parity symmetry – invariance of spatial inversion – although conserved in electromagnetism, strong interactions and gravity, is violated in weak interactions. What this means physically is that the spin of a particle will have different effects on the weak force interaction.

The experiment works by bombarding the proton with accelerated electrons. The electron spin will either align with or against the direction of propagation, which has no effect on the electromagnetic force, but does however affect the weak force. The weak charge was thus calculated by measuring the variation in the scattering rate between the electrons of opposite spin where a value, of 0.0719 ± 0.0045, consistent with theoretical predictions was found.

This has huge implications, not only for tests of the standard model, but also a means to test physics beyond the standard model. Of course, in the unified physics approach, which is becoming more and more popular with the work of Verlinde, the forces are seen as emergent properties rather than fundamental. These new results will help serve as a basis to develop new theories of unified physics that incorporate the weak force.