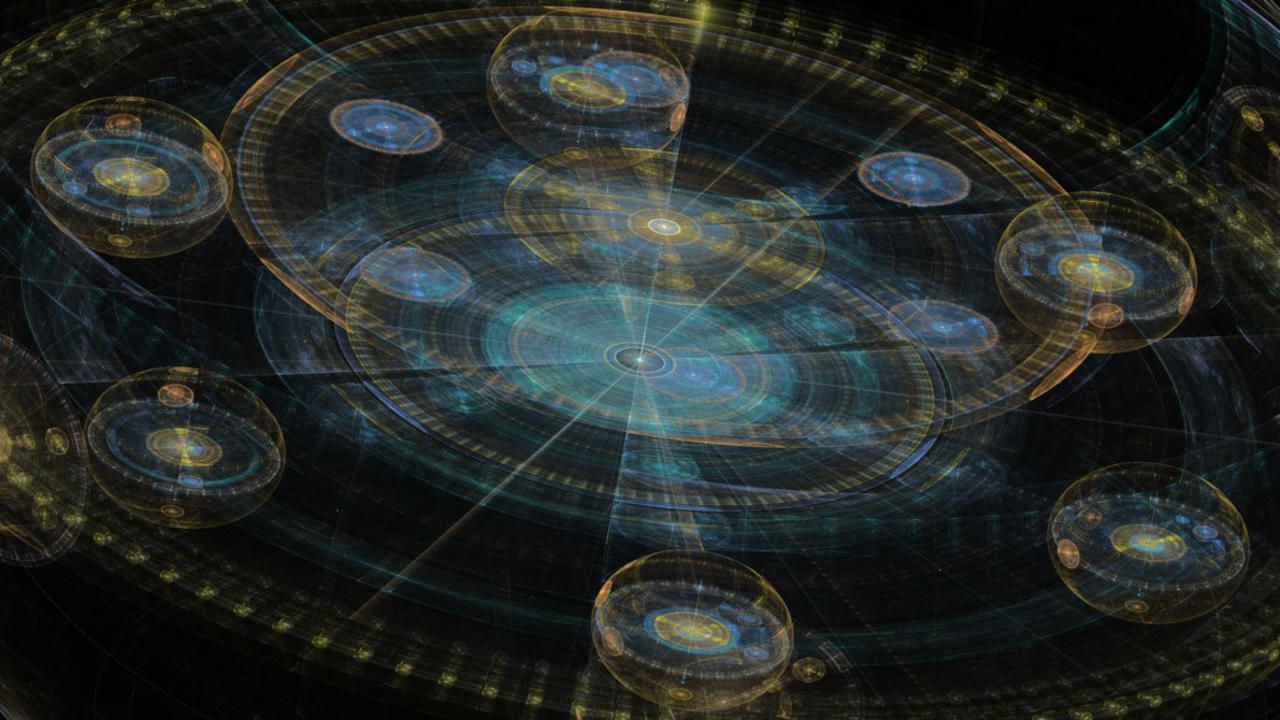 This dependence of forces and interactions upon distance is the main characteristic of the principle of locality. Locations and speeds of objects are defined with respect to each other; they are relative to each other. All that exists are relative positions and speeds, as Einstein’s work concludes through his Theory of General Relativity. In this frame, every event involves a network of relationships with respect to time (motion) and space (location and distance). Locality then also implies causality; physical effects are due to causal processes. So, basically, relativity says that causes can only propagate through space at a finite speed, which is at most the speed of light. This fact is called relativistic causality.

Relativistic causality is broken by the quantum phenomena called entanglement, where two particles in such an entangled state can affect each other instantaneously by measuring some corresponding property of the other, no matter the distance between these particles. This effect has even been measured in macroscopic materials. Hence, entanglement violates the principle of locality, and it is not limited to the quantum world, but it is also present at the macroscopic scale.

As explained in this article, Space: The Final Illusion, there is good evidence that the violations of causality needed to explain the nonlocality brought on by quantum entanglement will emerge with the quantum theory of gravity, as Fotini Markopoulou et al. first proposed in 2003. This would replace the existent statistical treatment provided by the standard quantum mechanics, by a complete and exact description of what goes on in every individual quantum process based on influences traveling arbitrarily faster than light. This fact dismantles the principle of relativistic causality, as well as our intuitive notions of local influence.

When locality and space itself emerge from averaging over fundamental processes involving a diversity of individual events, that locality will be disordered, having most influences locally because, most of the time, causally related events will end up close to each other in the emergent description we call space. But there will be many causally related pairs of events that will end up far from each other and thus disordering space and locality.

As Lee Smolin, author of the article says, there is theoretical evidence that quantum theory of gravity will require space and spacetime to become discrete and constructed out of finite atoms of geometry.

RSF in perspective:
The Generalized Holographic Approach from Nassim Haramein et al. is based on finite atoms of geometry, which are precisely the Planck Spherical Units (PSU). And through the concepts of surface and volume entropy voxelated by these PSUs, an information transfer ratio between surface and volume is defined, giving rise to the mass of a system. This holographic model has given the most striking results by predicting the proton muonic radius (most recently confirmed by the latest electronic hydrogen measurements from Bezginov et al. 2019) within 1σ standard deviation. This model works correctly from both points of view; 1) T’Hooft and Bekenstein’s black hole information theory, and 2) thermodynamics and statistical mechanics. This is to be expected since it has already been proved that information and entropy are directly related. Works by Markopoulou et al. seem to head in the same direction and arrive at the same conclusions.