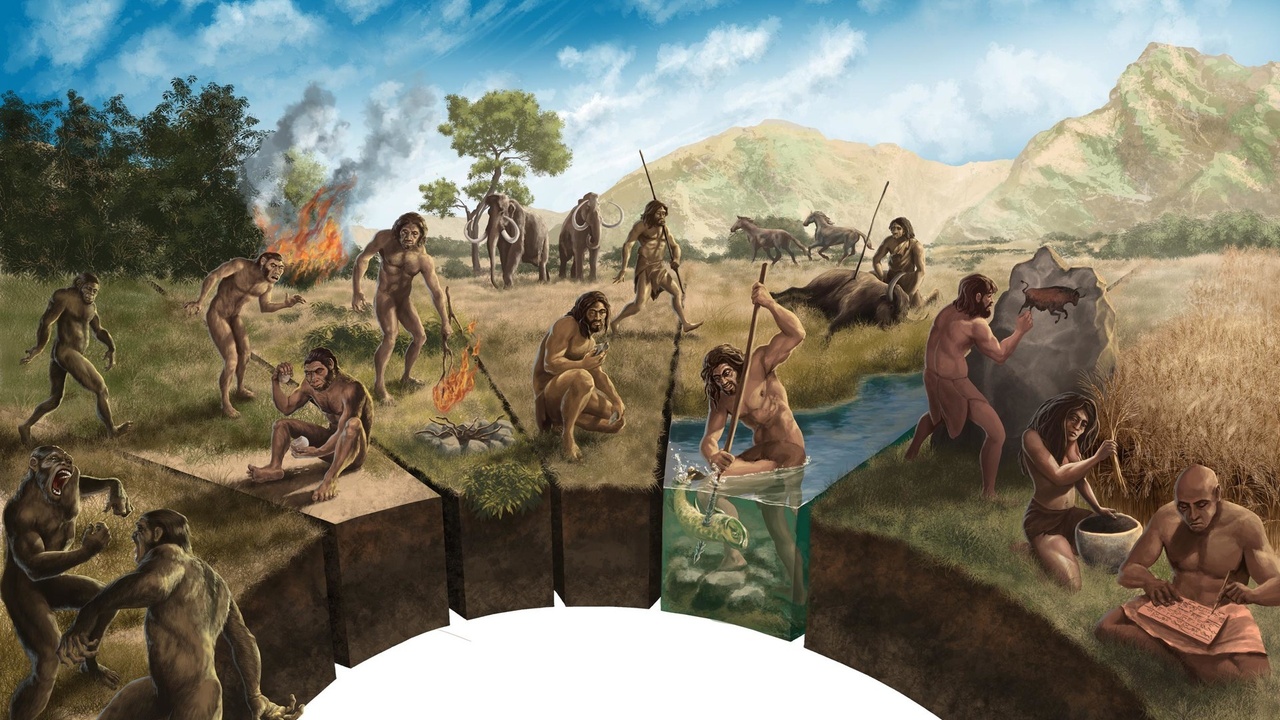 In our study The Unified Spacememory Network: from cosmogenesis to consciousness, we described how quantum information processing pathways in the molecular genetic system of the biological organism order permutations in a non-random fashion that result in natural directional adaptation and evolution. Information exchanges involving quantum mechanisms at the molecular level of the biological system with the environment and the entanglement nexus of the Spacememory morphogenic field give a kind of natural intelligence to the evolvability of organisms, allowing for meaningful adaptations to occur at an accelerated rate beyond what would be possible under purely random genetic mutations. As the evolutionary biologist Andreas Wagner states, “natural selection can preserve innovations, but it cannot create them… nature’s many innovations, some uncannily perfect, call for natural principles that accelerate life’s ability to innovate” [1].

Such directional gene adaptation had already been observed in experimentations with gene knockout-constructs with the bacteria species E. coli—in which, for example, a gene vital for the metabolism of the sugar lactose is knocked-out or made dysfunctional by introducing a small change in the nucleotide code, when placed in a lactose rich medium, bacteria are observed to “re-activate” the gene, regaining functionality by a purposeful base-change, in a timespan that is accelerated beyond what would occur if changes in the gene were occurring purely randomly [2]. 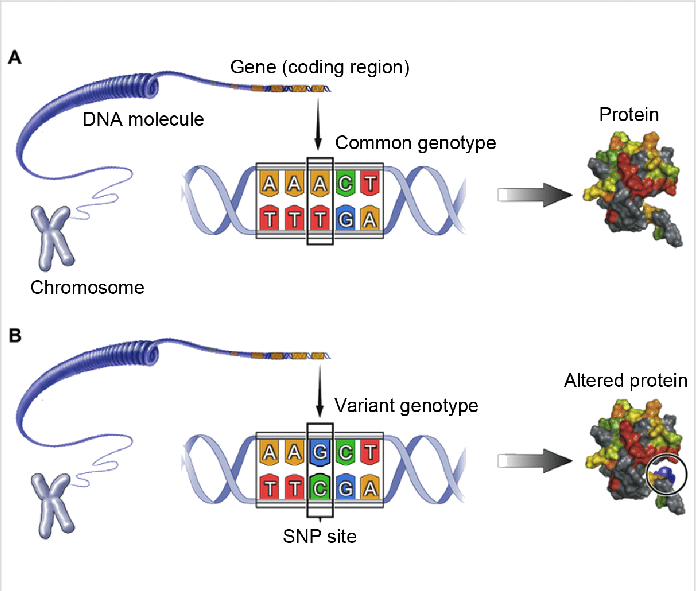 It is almost as if the organisms had some environmental sensing apparatus of the genetic machinery, enabling non-random directional mutation, and demonstrated that selective pressures where not the only factor in determining variational phenotype outcomes, recalling Andreas Wagner’s insight that natural selection is not the only force at play and there must be other natural principles involved that are accelerating the living systems ability to generate innovations via directional adaptations.

Now, in a study conducted through the University of Haifa in Israel and University of Ghana, a team of researchers have found an accelerated rate of an adenine to thymine nucleotide substitution in the human hemoglobin subunit beta (HBB) gene, what is referred to as the hemoglobin S mutation (HbS mutation), which results in substantial protection against severe malaria in heterozygotes (and sickle cell anemia in homozygotes) [3]. The researchers point out that malaria has been the strongest known agent of selection in humans in recent history, as it has been a leading cause of human morbidity and mortality— often causing more than a million deaths per year in the recent past, making this study especially salient for understanding natural selection at the molecular genetic level and possible intrinsic mechanisms of adaptive change.

A single nucleotide substitution results in a SNP, also called a single nucleotide variant (SNV), generating an allele, or variant genetic code. Individuals that have the same SNP from their mother and father are homozygous for that gene loci, whereas SNV sites that are different in the maternal and paternal allele are heterozygous.

The study compared origination rates of target mutations at target base positions in a 6-bp region spanning 3 codons in the HBB gene between genome samples from European and African populations, to assess if environmental pressure from increased rates of malaria infection in endemic regions has any outcome on the rate of de novo (occurring for the first time) mutation in the critical HbS subunit. The study found that the de novo HbS mutation was greatly accelerated—occurred with greater frequency—in the genome samples from African populations, where generation of the allele (gene variant) has much greater adaptive significance than in locales where malaria is not endemic.

"The results show that the HbS mutation is not generated at random but instead originates preferentially in the gene and in the population where it is of adaptive significance,” said Prof. Livnat [of the University of Haifa]. Unlike other findings on mutation origination, this mutation-specific response to a specific environmental pressure cannot be explained by traditional theories. “We hypothesize that evolution is influenced by two sources of information: external information that is natural selection, and internal information that is accumulated in the genome through the generations and impacts the origination of mutations,” said Livnat.

The study is significant for molecular genetics in that it is one of the first to measure mutation rates at a specific base pair position within a single gene—because of technological limitations measurement of mutations rates had previously been limited to averages of the entire genome or across the entire stretch of a gene, limiting the resolution of variational rates to large sections of the genome and all but excluding point mutations or entire gene subunits.

Correspondence of HbS allele frequency and incidence of Malaria. The HbS adaptive mutation occurs with a much higher frequency in locations where malaria is endemic. While this allelic distribution would be expected from selective pressures of the environment (natural selection), the researchers in the latest study found that such high frequency occurrence is not only the result of selection pressure, but an internal mechanism of increased de novo mutation in the gene generating the allele variant.

The novel methodology developed by the researchers that enables identifying and counting ultra-rare genetic variants of choice in extremely narrow regions of interest, will allow similar such studies of de novo mutation rates in important gene adaptations that involve single nucleotide substitutions—many such variants that have been exemplars in the study of adaptation by random mutation and natural selection (the conventional model of evolution). As well, the high-resolution knowledge of mutation rates that this novel method enables will allow for detailed studies of recurrent genetic diseases and cancer, allowing for a better understanding of the genetic pathways of these afflictions, and possible mechanisms to mitigate their deleterious occurrence.

The research team states that they do not yet know what mechanisms could be at play to generate increased de novo mutations in this target site that confers adaptive benefits—it is almost as if the genomes of these populations are carrying some kind of memory of the environmental pressures present that enables accelerated adaptive response in target loci (gene sites)—but further high-resolution studies of single nucleotide polymorphism rates across these and other loci and organisms may uncover the molecular mechanisms that are involved.

For our research team here at the Resonance Science Foundation, the study is exciting as it is an empirical validation of the postulate we discussed in the Unified Spacememory Network of directional non-random adaptation and evolution, and whatever the genetic mechanisms that may be at play in generating the non-random response of the gene observed in the study, it may very well be possible that the quantum information pathways we have described are an integral component of the sensing and response apparatus.