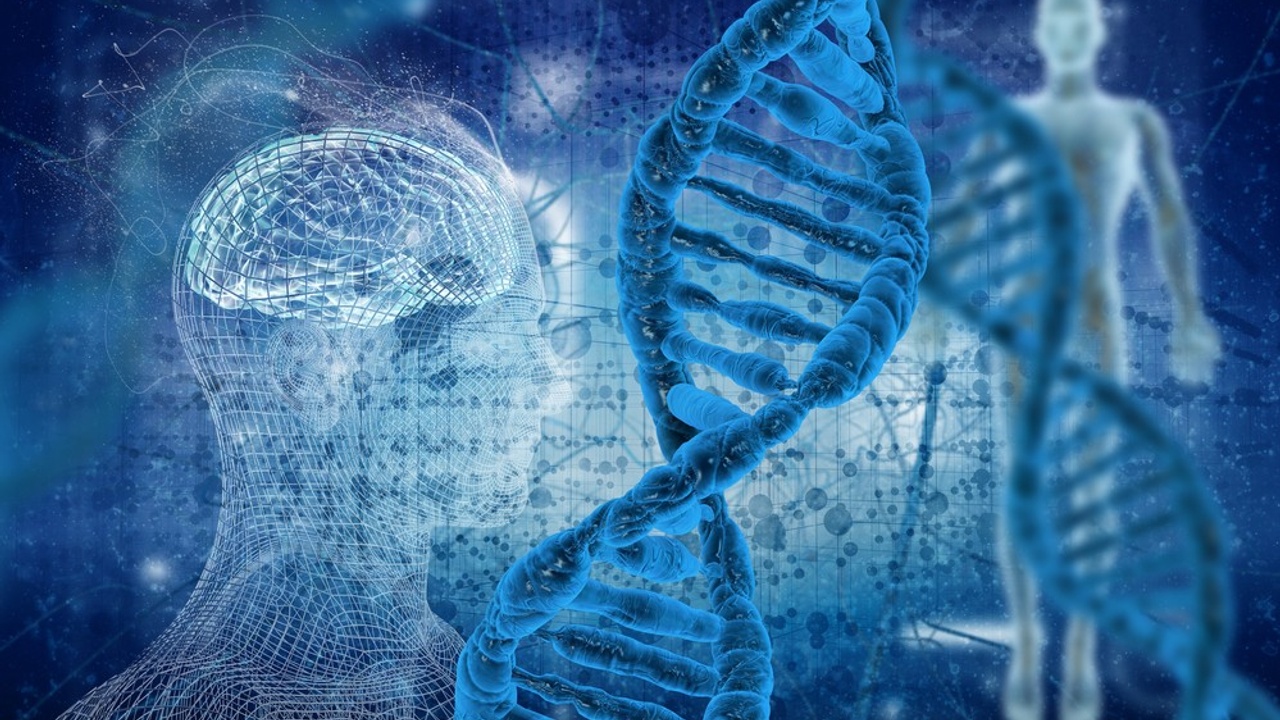 The Telomere-to-Telomere Consortium has completed a 3.055 billion-base pair sequence of a human genome, including complete sequencing of all centromeric satellite arrays, recent segmental duplications, and the short arms of all five acrocentric chromosomes, unlocking these hitherto un-resolved regions to variational and functional studies [1]:

"Mapping this genetic material should help explain how humans adapted to and survived infections and plagues, how our bodies clear toxins, how individuals respond differently to drugs, what makes the brain distinctly human and what makes each of us distinct, said Evan Eichler, a geneticist at the University of Washington School of Medicine who helped lead the research." [2] 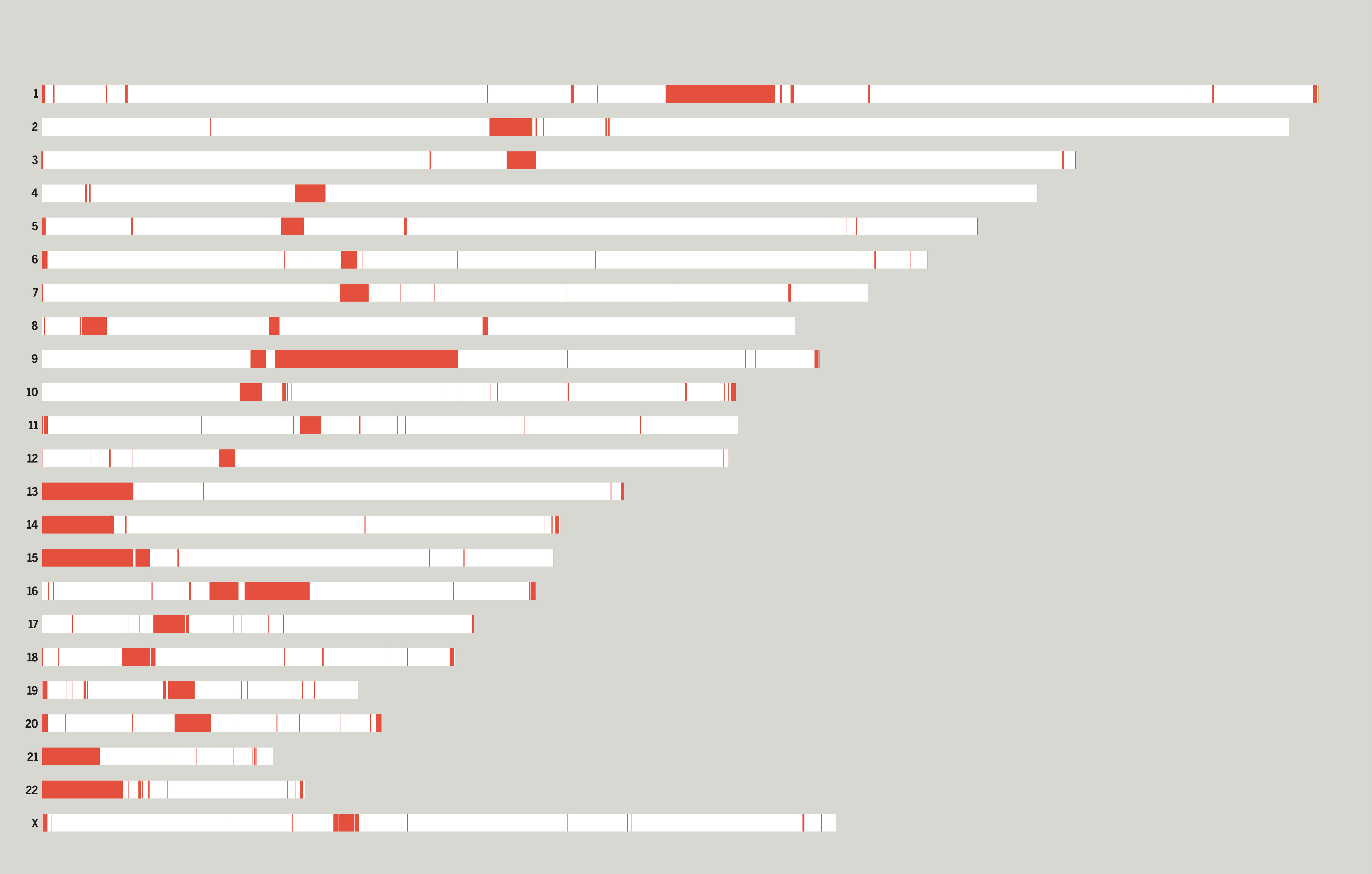 Each bar is a linear visualization of a chromosome, with the chromosome number shown at left. Red segments denote previously missing sequences that the T2T Consortium resolved. GRAPHIC: V. ALTOUNIAN/SCIENCE; DATA: T2T CONSORTIUM

DNA sequencing technology has finally advanced far enough to sequence the highly incalcitrant regions of the human genome that previously were not amenable to conventional sequencing methodologies (About 8% of genetic material had been impossible to sequence with previous technology.). These include satellite regions with high number variable tandem repeats (VNTRs), these are the regions that make the DNA "fingerprint", and our unique to each species, biovar, and even specific down to the individual level. This is in contrasts to the protein coding gene segments, which are surprisingly relatively conserved (unchanged) across the web of life: for instance, humans share approximately 40 to 50% gene homology (same gene sequence) with fruit flies and bananas. As such, protein coding gene segments resolve little differentiable information between species.

This should be a clue that genes are not the distinguishable element in making an individual, or even an entire species unique. While novel genes do play a significant role in some circumstantial instances, the primary driver and identifier of speciation and individualization are the gene regulatory regions. These are often gene elements that do not directly code for a protein (and are therefore not genes in the conventional sense), and they can include long tracts of 2 to 8 nucleotide sequences that repeat hundreds of times (the VNTRs)— such elements form the G-quadruplex of the telomeres (that is 4-stranded DNA), or mobile genetic elements like the Alu retrotransposon, which in humans is involved in everything from gene duplication, alternative splicing, mRNA editing, and translational regulation.

These diverse regulatory elements remain poorly understood, and yet they comprise almost 98% of the human genome (leaving only approximately 2% for conventional protein-coding genes). This again, should be a huge clue that these regions are important, vital even for the functionality and operation of the chemical polymer of heritable information (DNA), yet to this day these regions are still erroneously referred to as "junk DNA" or "selfish gene elements". These elements are some of the most difficult to sequence using conventional DNA reading technology (particularly because of the use of bacterial gene libraries). However, the latest effort by the Telomere-to-Telomere human genome sequencing project have overcome these difficulties and produced a DNA library of many of the structural and regulatory elements of the human genome, a feat that will prove invaluable to better understanding the nature of the human genome and in applications of relatedness and medical technologies.