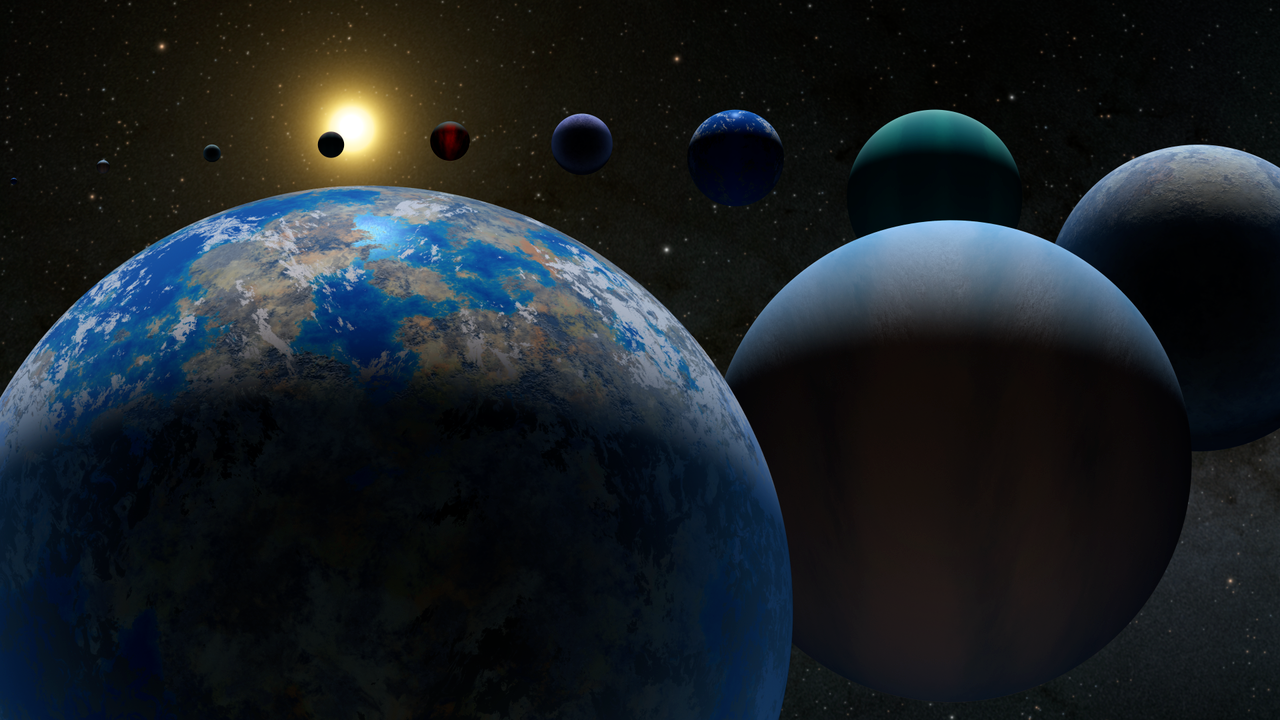 Several factors are responsible for determining whether a newly discovered planet could be categorised as Earth-like. Here is a step-wise breakdown of all the important processes that scientists adopt in the classification of planets:

Astrophysicist Jeremy Leconte, who is the Principal Investigator (PI) of the WHIPLASH project says with regard to the above procedures, “Yet with the above knowledge in hand, everyone would be satisfied. "Unless you want to actually see the aliens down there…When people think of Earth-like, having a rocky planet that is temperate, that has an atmosphere and has liquid water, we're there."

The WHIPLASH project is laden with a lot of interesting features and a significant advantage of this formulation is that it allows investigation of the Trappist-1 system which consists of seven planets approximately of the same size as the Earth [2]. The system being close to our solar system is perfect for determining the atmosphere of Earth-like planetary objects. 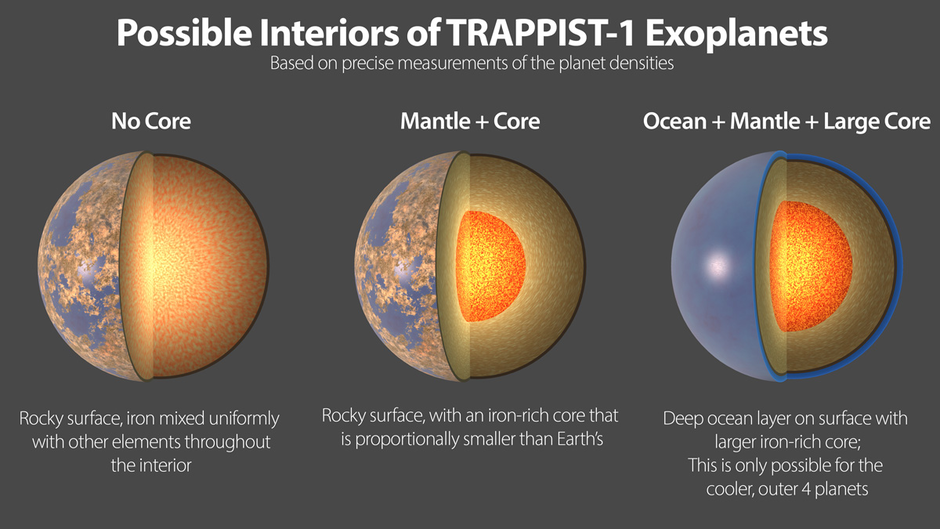 Three possible interiors of the TRAPPIST-1 exoplanets. The more precisely scientists know the density of a planet, the more they can narrow down the range of possible interiors for that planet. All seven planets have very similar densities, so they likely have a similar composition. Image and text credit: NASA/JPL-Caltech

Some of the salient features of the WHIPLASH project are:

The novel tools and innovative mechanisms offered by the WHIPLASH simulator are expected to deliver a better understanding of the circumstances required to endure water on exoplanets, which is a boon to researchers studying planetary science and astrobiology. Leconte further comments on the benefits of his team’s research project: “This system, which our research team was involved in discovering, is becoming a Rosetta Stone of sorts for exoplanet science. Thanks to the work done by the WHIPLASH project, once the JWST and Ariel missions start sending us observations, we’ll be ready to take exoplanet research to a whole new level.”

Another aspect that is germane to discuss here is a possible probe that could be sent to the nearest exoplanets around us. Data and calculations suggest that traveling at approximately 10% of the speed of light (which is a big deal in itself with current technology) would take us not less than 40 years to reach Proxima Centauri b, which is apparently the closest earth-like planet. Thus, it is quite explicit that it would take a lot of technological advancement to convert the idea of sending a probe from science fiction to an actual scientific possibility. In real terms, it could take us many decades before attaining such a huge scientific feat.