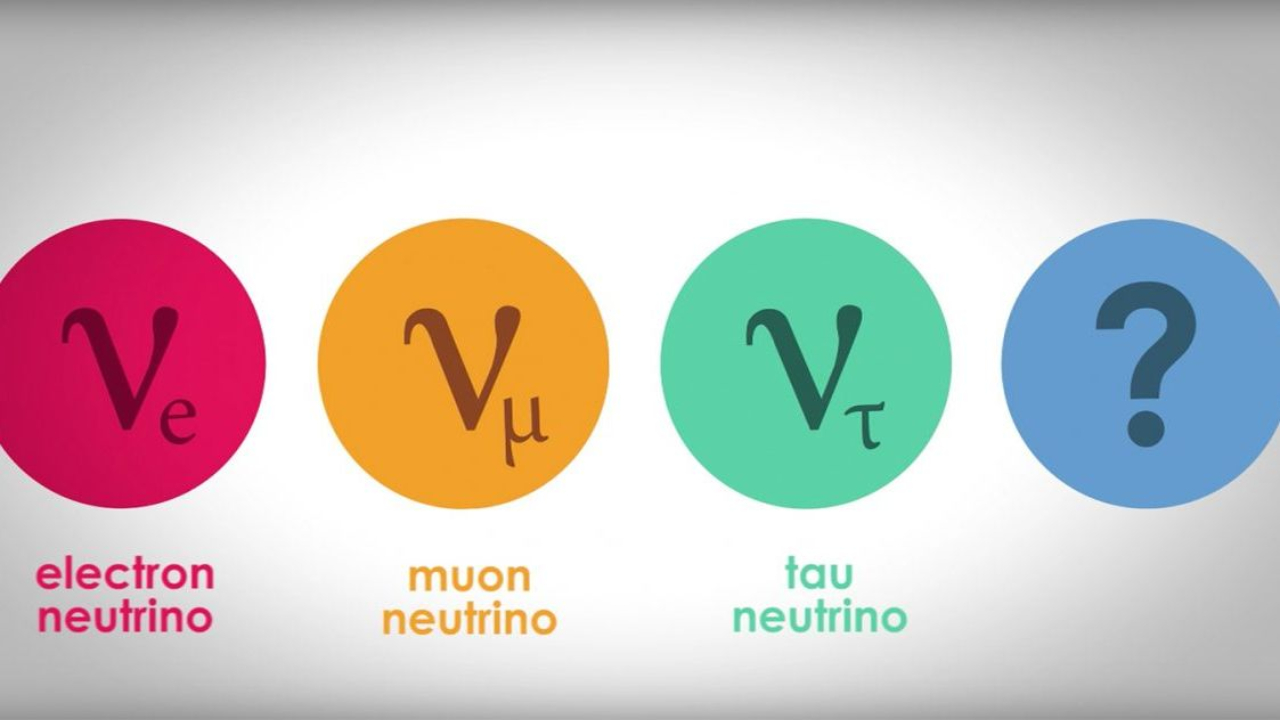 Neutrinos are elementary particles that are essentially produced during radioactive decay and are named so because they do not carry any charge and hence are electrically neutral. Neutrinos are ever-present, fluctuating around us all the time, and penetrate the earth with little-to-no interaction. Essentially, they travel at the velocity of light and are not deflected in presence of magnetic fields. All these properties make the detection of neutrinos a troublesome enterprise.

One of the concerning uncertainties surrounding neutrinos is whether they carry mass, though a phenomenon called neutrino oscillation does provide some hint that they possess a small mass. These puzzling particles originally come in three flavors (electron, muon, and tau) and their oscillation explicitly involves the transition of one flavor into another. Interestingly, neutrino oscillation indicates that neutrinos have some mass and this small mass in turn allows the three neutrino flavors to transition amongst each other so they are quite interdependent.

Now in addition to these three flavors, particle physicists have predicted an extra state for the neutrino. This extra state, named the sterile neutrino forms the basis for a number of novel theories and models within the standard model of particle physics. Essentially, sterile neutrinos come from the usual leptonic family following the Fermi-Dirac statistics but what makes them peculiar is the fact that they interact gravitationally whereas ordinary neutrinos interact via the electroweak force. As a matter of fact, the sterile neutrino gets its name due to its inability to interact via weak interaction.

Physicists have been searching for empirical evidence of the sterile neutrino for years now but to no avail. An experimental collaboration named STEREO (Search for Sterile Reactor Neutrino Oscillations) was formed to investigate the observed anomaly in the antineutrino flux from nuclear reactors that eventually sparked doubts about an additional existential state for the neutrino, namely the sterile neutrino. However, recent measurements from the STEREO facility indicate that the cause for anomalies in the neutrino flux from reactors is anything but the sterile neutrino [1, 2], which henceforth anticipates a serious doubt and perhaps even a final blow to this hypothesis.

The STEREO test which was a 3-year long research project spanning from 2017 to 2020, collected a dataset of about 100,000 neutrinos in the course of its tenure but failed to detect any significant trail of sterile neutrinos though it did lead to some desirable discoveries such as the determination of antineutrino spectrum coming in from the fission of Uranium-235 and interestingly it is the most accurate measurement till date. So even though STEREO wasn’t directly made up for it, the probe did open up potential futuristic opportunities for the physics of nuclear reactions. 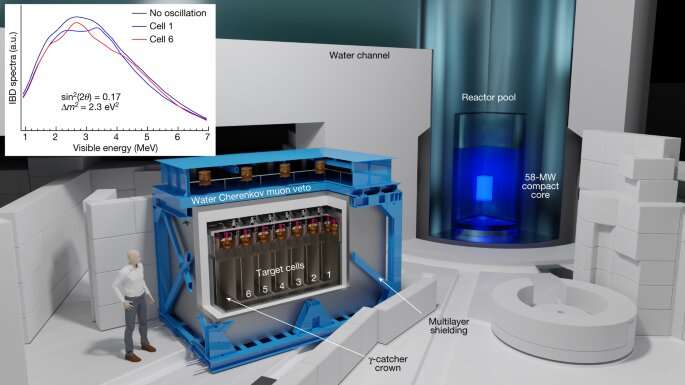 Figure gives a rough estimate of the experimental setup used by the STEREO collaboration. Credit: Nature

This news coming in from nature, a highly reputed scientific journal, should perhaps officially be considered the final blow to the sterile neutrino hypothesis. It is not difficult to realize that this is a huge setback for particle physicists who for a long time, have been publishing piles of papers on the interactions and properties of sterile neutrinos. Looking at the current scenario, one can only say that all those theories which were based on sterile neutrinos are hence wrong. Although a different facet expressed elsewhere looks at this new measurement as a support for the standard model, it is not quite explicit where exactly this is coming from and how would it be feasible given the aspect has any strength to it.

Furthermore, sterile neutrinos have also been identified as a candidate for dark matter in so many publications in physics journals of high repute [3, 4]. It is not surprising that there hasn’t been any significant empirical evidence in favor of the sterile neutrino or for that matter any other particle candidates that the various models proposed are advocating over the years, so considering the updated results from STEREO it is explicit that the constituency of dark matter is anything but sterile neutrinos. In fact, apart from the STEREO collaboration a number of previous probes like the IceCube, MiniBooNe, and its subsidiary MicroBooNE have conclusively failed to detect any empirical evidence of sterile neutrinos thus advancing us in the direction of its possible eradication from our current theoretical frameworks once and for all.