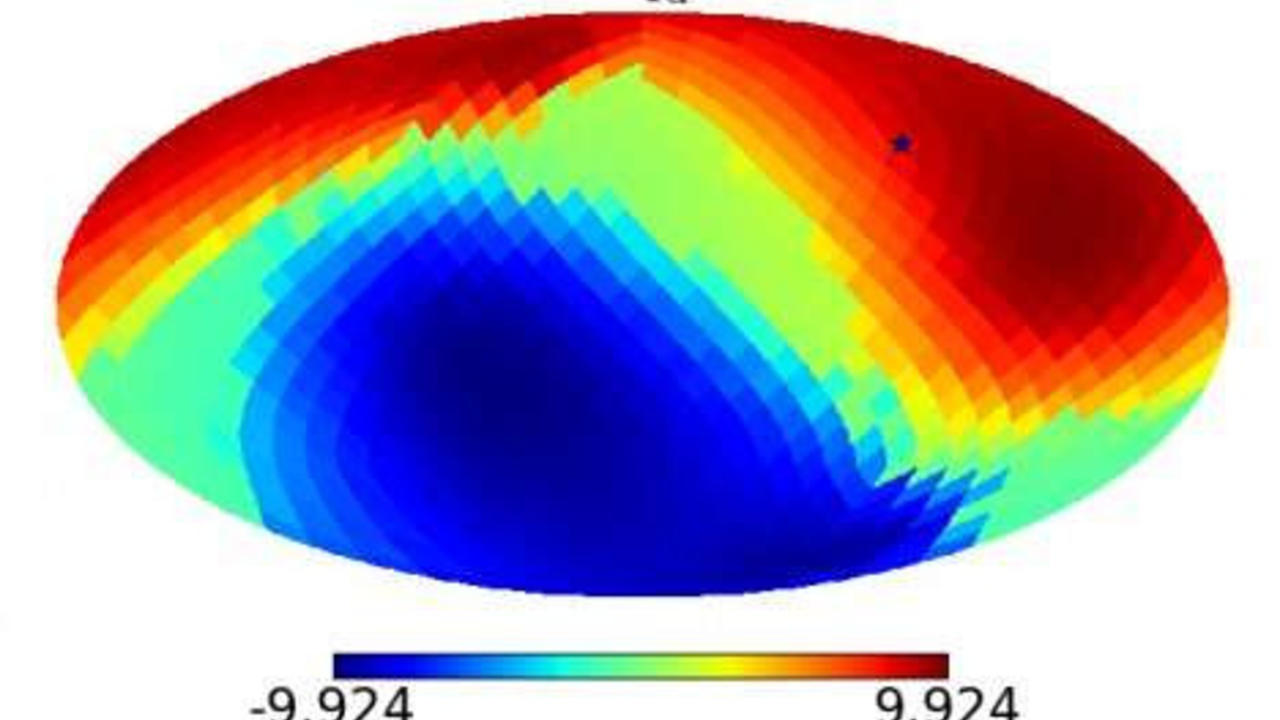 However, a new study by a team of European scientists explored these ideas further. They wanted to see what would happen when they measure the deceleration parameter – the measurement of cosmic acceleration – from our own ‘special’ frame of reference.

The expansion of the universe is measured in terms of the Hubble constant, which is currently measured by two different methods. One method looks at the early universe through the observation of the Cosmic Microwave Background (CMB) and the other method looks at the local universe through the light emitted by galaxies, Cepheid variables and/or Type 1a supernovae. It was the latter method that led to the conclusion that the universe was expanding at an accelerating rate, resulting in astrophysicists Adam Reiss, Brian Paul Schmidt and Saul Perlmutter receiving the 2011 Nobel Prize in Physics.

However, in each case, the measurements are taken in the framework of the cosmological model which assumes that the universe is isotropic and homogeneous. This assumption is contradicted by the inhomogeneous distribution of galaxies and the lack of correlations on large angular scales, with the only confirmation coming from studies of the early universe through observed temperature fluctuations in the CMB radiation. It has therefore been suggested that this isotropic and homogeneous universe only exists at the larger scales, although this has yet to be confirmed.

The team therefore decided to see what happens when they remove this assumption from their analysis and measure the expansion in our own ‘heliocentric’ frame of reference.

“In the absence of any evidence of convergence to the CMB rest frame, this assumption is unjustified since it is very possible that the observed bulk flow stretches out to much larger scales.”
– Jacques Colin, Roya Mohayaee, Mohammed Rameez and Subir Sarkar

Intriguingly, their results showed that the acceleration is a relatively local effect with a significant dipole component directed along the direction we are moving with respect to the CMB. This dipole component, in alignment with the CMB dipole moment, rejects the assumption of isotropy. It could therefore be that the cosmic acceleration inferred from supernovae observations is not due to dark energy and instead due to us being tilted observers located in a bulk flow.