Axions and the Cosmic Optical Background 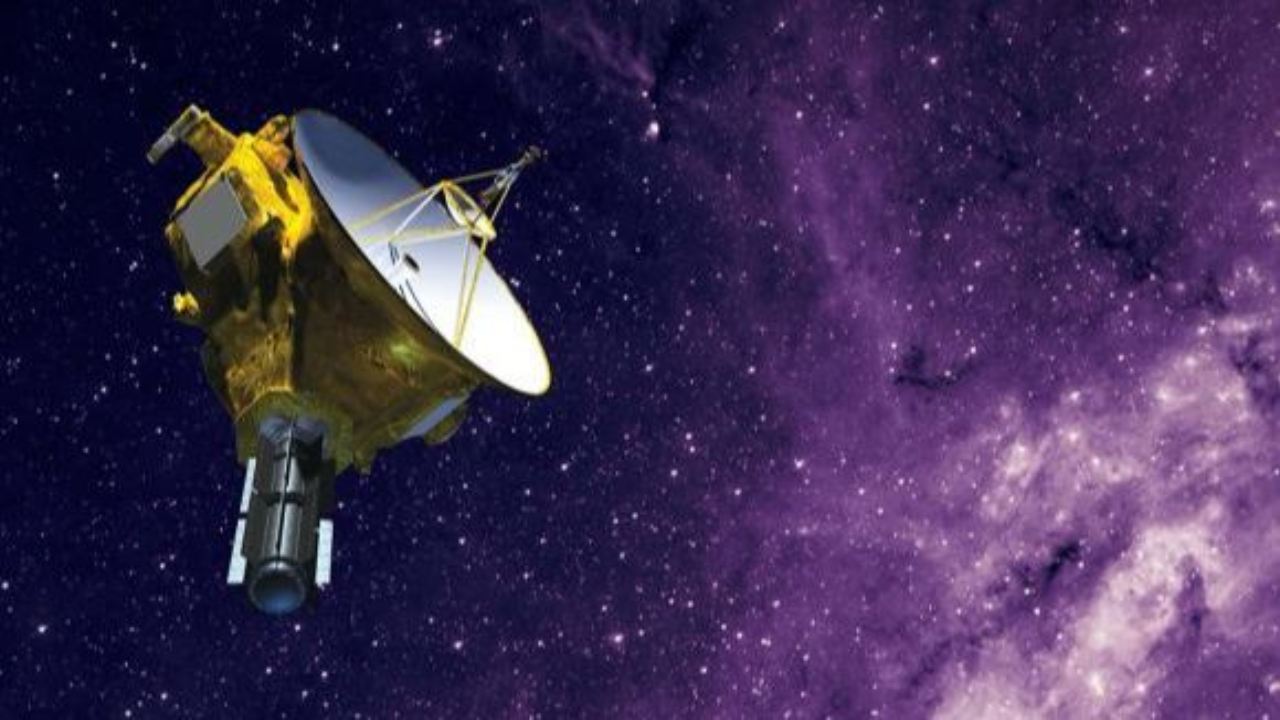 The cosmic microwave background (CMB) is the earliest glow of radiation present in the universe that apparently dates back to the time when the universe came into being. Similar to this radiation, there is another glow that is lesser heard of and that corresponds to the light emitted in the visible region of the electromagnetic spectrum, mainly by all astrophysical sources outside the milky way. This radiation encompassing the universe is termed the cosmic optical background (COB). From a technical standpoint, the COB is an ensemble of photons, strictly in the visible spectrum, over the volume of the observable universe. One can infer a significant amount of information about galaxies, stellar clusters, etc from the COB. Furthermore, the phenomena involving mass accretion by black holes associated with the galactic and stellar systems also count within reach of the COB [1].

Coming to the observational part, the process is quite a hurdle as several other factors of the total-sky level are much brighter and stronger than the COB, thus diminishing its presence and making the detection a cumbersome process. In addition to this, it involves precise calibration of the associated instruments. Thus, in order to avoid external effects, current measurements of the COB are probed using spacecraft missions such as the New Horizons launched by NASA. The New Horizons mission has revealed the most accurate data of the COB and recent detections suggest that the intensity of COB in the literal sense is twice the value predicted theoretically.

Now particle physicists have proposed axions which are hypothetical particles theorized as a candidate for dark matter. However, despite so many papers being published on the characteristics and interactions of this particle, there has been no observational lead in this direction, and even after decades, the possibility of its existence yet remains dormant. 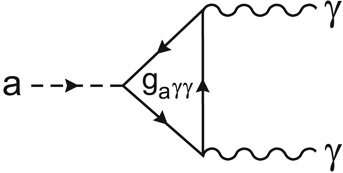 Nevertheless, researchers are hopeful that the recent update on the intensity of COB opens up the possibility to relate the decay of axions as an explanation for the excess number of photons in the COB and this is exactly what has been done explicitly in a paper published in the physical review letters [2]. The logic behind equating axion decay with the observed COB excess is the fact that axion decay produces two photons (see above figure). Thus, integrating the photons produced as a result of axion decay from different moments in time followed by an accurate estimation of the cosmological redshift gives a good fit of the results and available data.

It should be noted that the relation between axion decay and predicted COB excess is just a mathematical guesswork or an ansatz as of now. The real confirmation would be made by a future satellite probe named SPHEREx, set to be launched by NASA in 2025. The mission would hopefully settle the debate of whether the connection proposed by researchers is correct or refutable. Additional details of the overall work can be found here.

In a previous RSF article, I talked about the cosmic graviton background (CGB) which is a thermal enclosure of gravitational radiation. From the research perspective, it would be interesting to explore commonalities in the interactions of CMB, COB, and CGB as well as potential new physical effects produced as a result of their collective behaviour.