A Resonance Academy Course from

In an ever-changing world, it can be comforting to rediscover and experience something that is permanent, timeless, harmonious and enlightening. Discover the world of geometry with Jonathan Quintin, exploring the fundamental archetypes, fractals, galactic codes of universal law, coherence, interconnectivity, sustainability, synergy, transformation and unity. 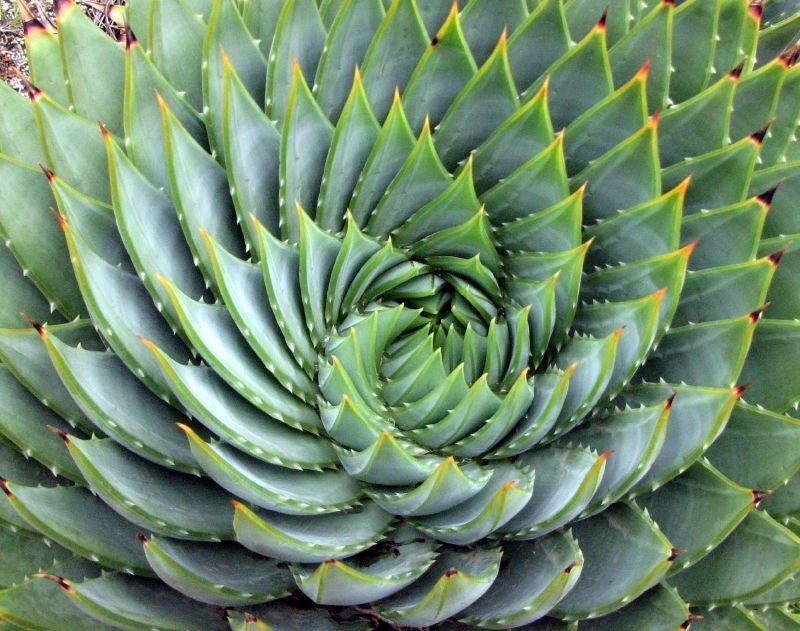 Everything that appears solid in the world is actually in a state of vibration. Nature is abuzz with pulses, oscillations, wave motions, rhythms and cycles in a vast spectrum of universal energies—all of which can be defined as vibration and frequency. Frequency can be expressed through number; and number through shape, pattern and form - which is geometry. Geometry is the template through which the grand architect of the universe directs the process of creation.

Sacred geometry is a school of thought. It is the study of universal order. There is no singular organization or authority figure or establishment that oversees it. Rather, it is a movement re-addressing the knowledge that was once known in ancient times.

Universal Order reveals a universal language, as well as a means for us to connect to something that is quite profound… yet grounded in the science of math and geometry.

The ancients understood the importance of living in agreement with nature. For many of them, the relationship included not just the Earth, Sun and Moon, but the stars beyond. Various cultures demonstrated a deep understanding of natural law by building their structures in compliance with these laws.

Temples across the globe were constructed to conform with the laws of harmonic proportion and natural order. These included the Mayan, Inca and Aztec temples of the Americas, the Buddhist temples of Cambodia, the Greek and Roman temples of the Mediterranean, the Gothic cathedrals of Europe and the pyramids of Egypt.

The structures were usually built for religious or spiritual activities including prayer, meditation, sacrifice and worship. Many were built as the earthly dwelling place of god, gods or spirits and others were observatories that gazed out to the heavens. The architectural mastery displayed an awareness and ability that modern construction struggles to match.

In addition to architecture, sacred geometry appeared in many other forms such as medicine wheels, mandalas, religious iconography, Islamic mosaics, knot work patterns and many other modalities that alluded to an intrinsic order. 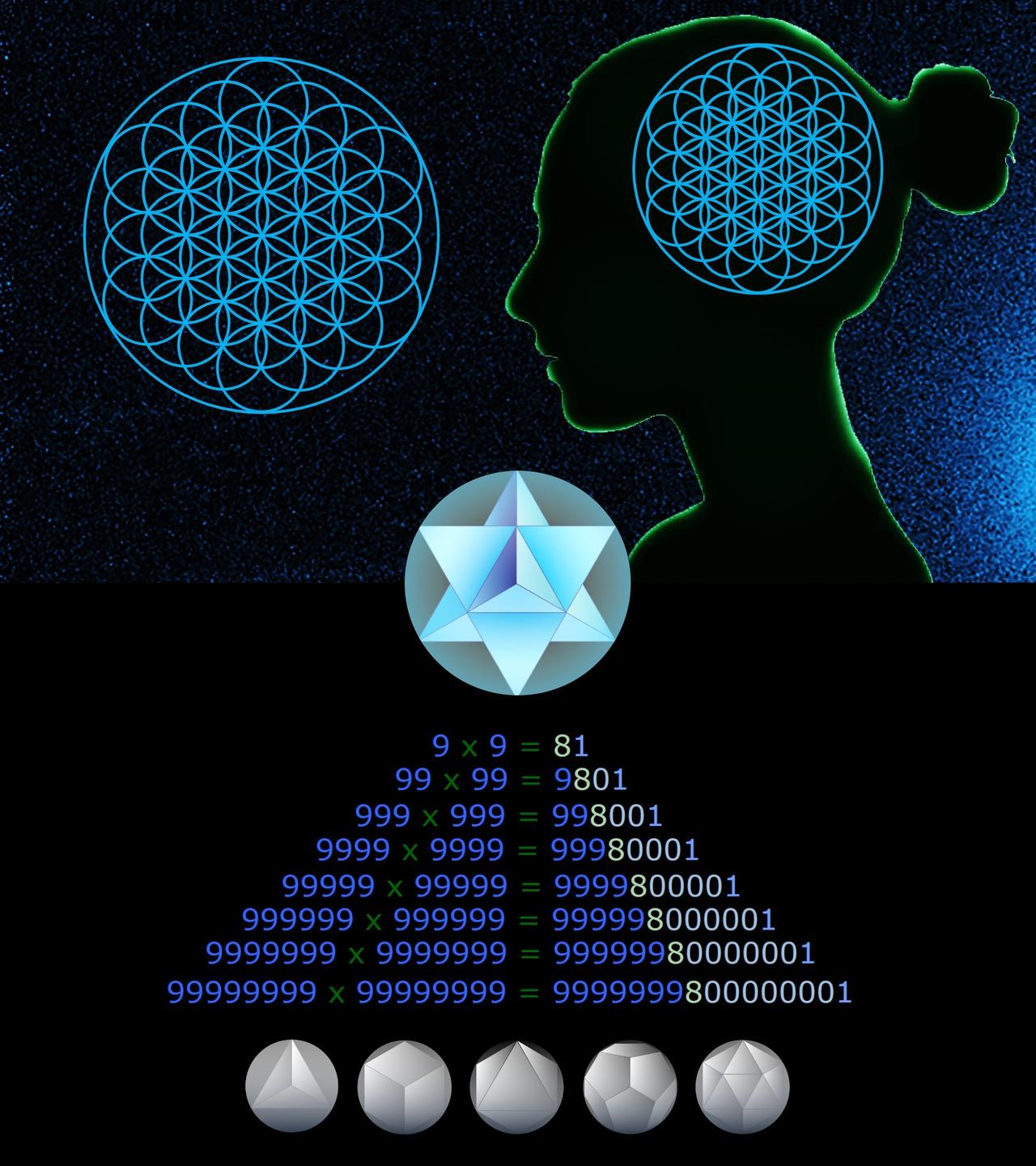 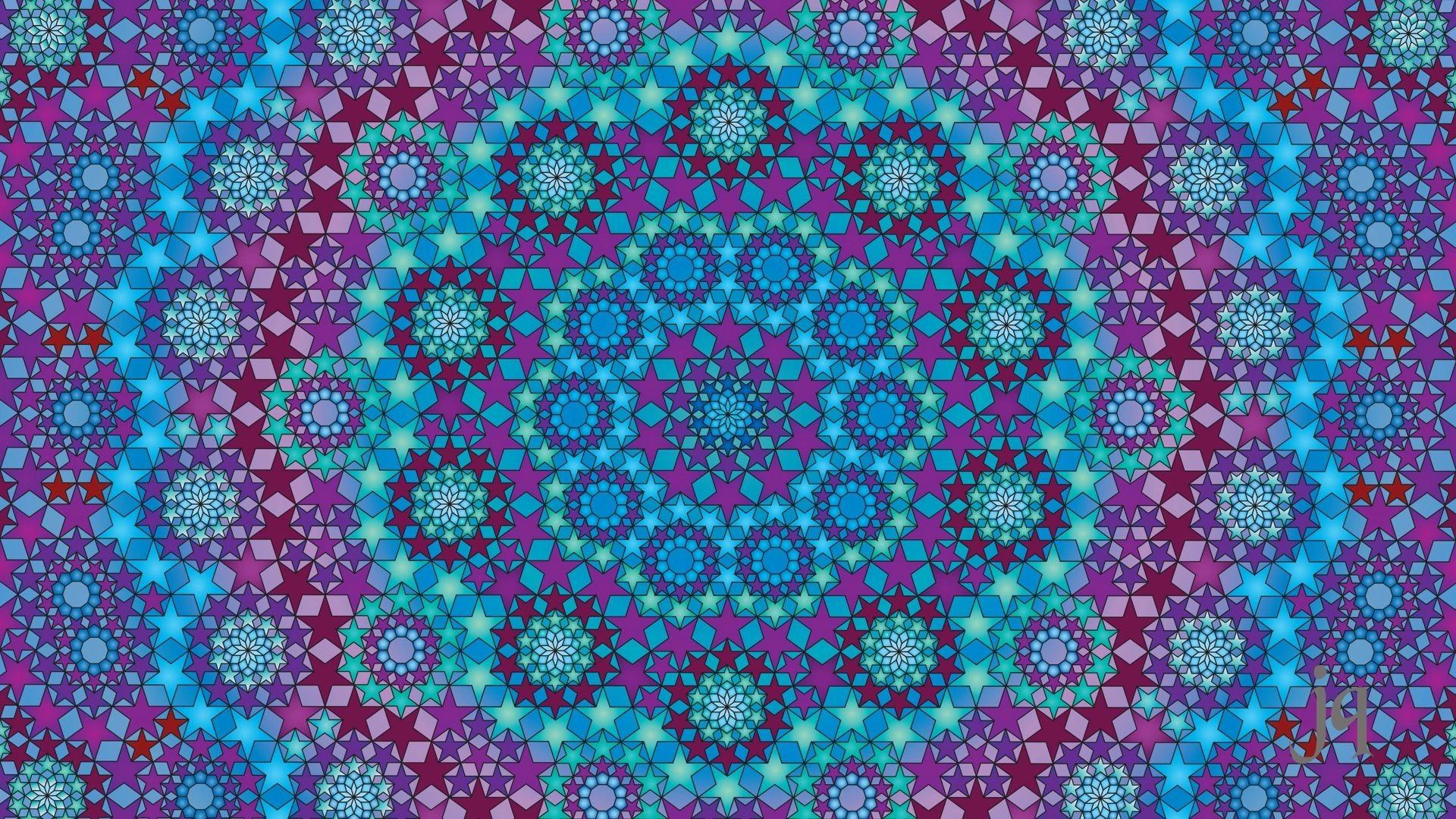 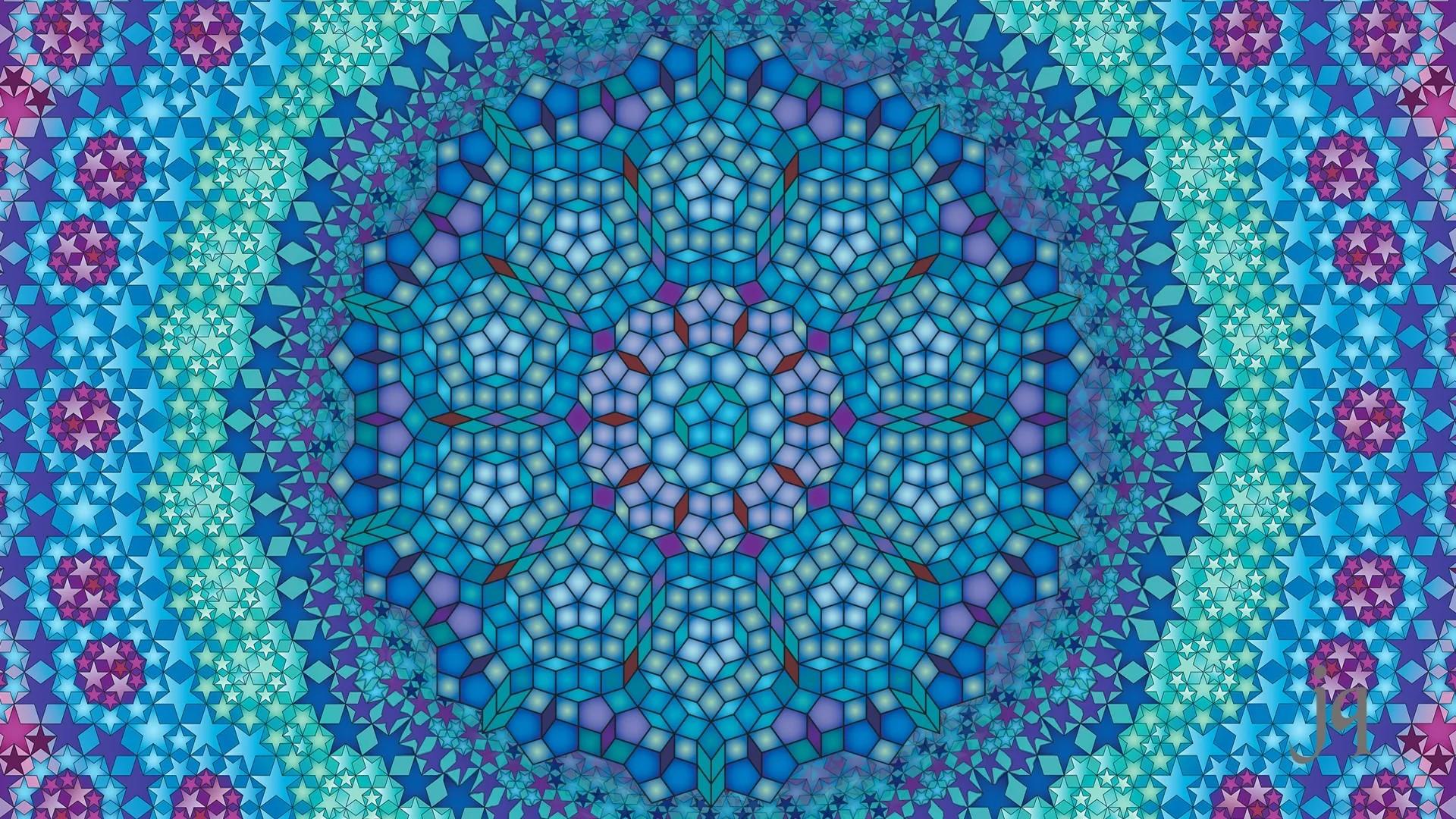 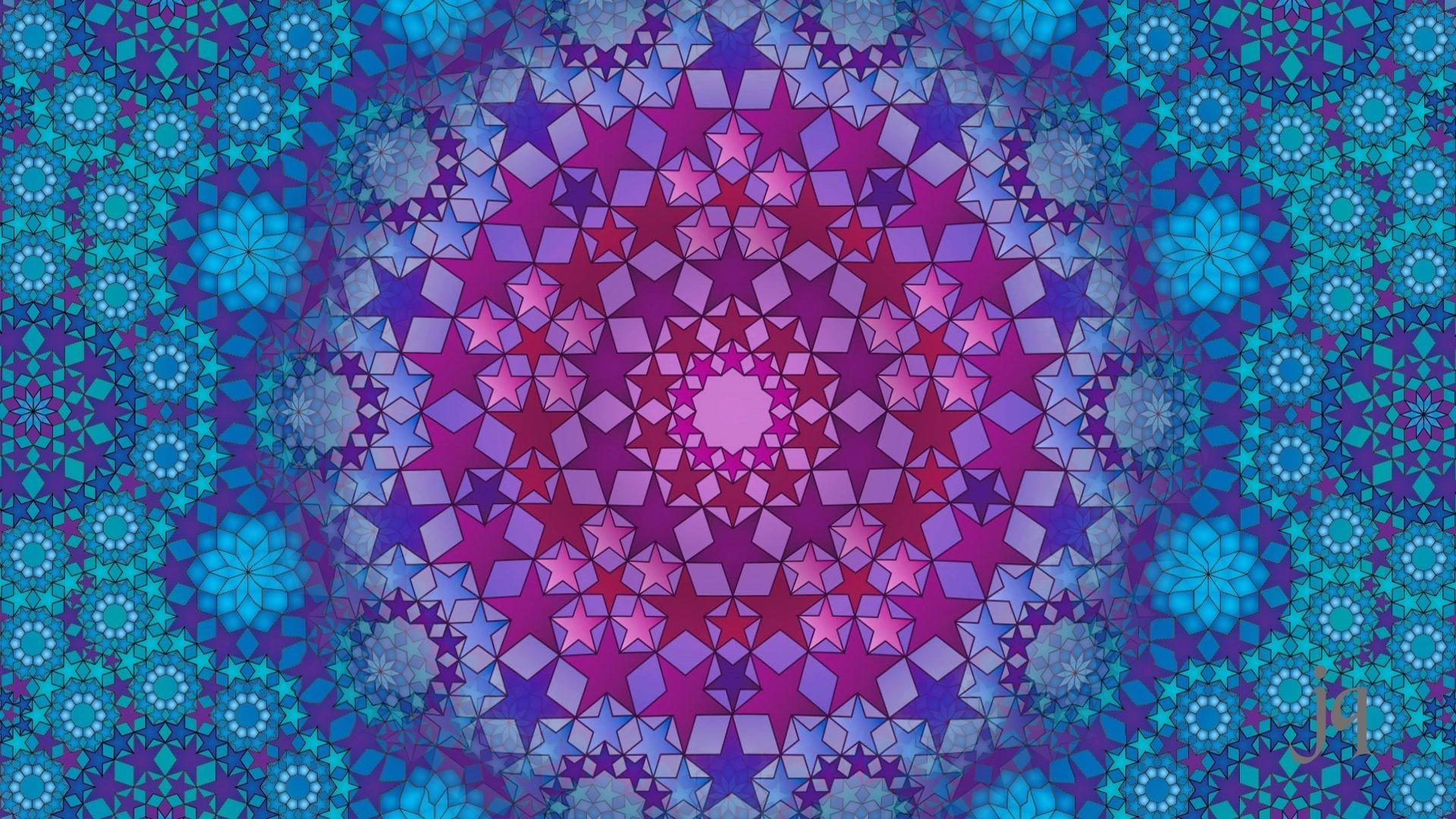 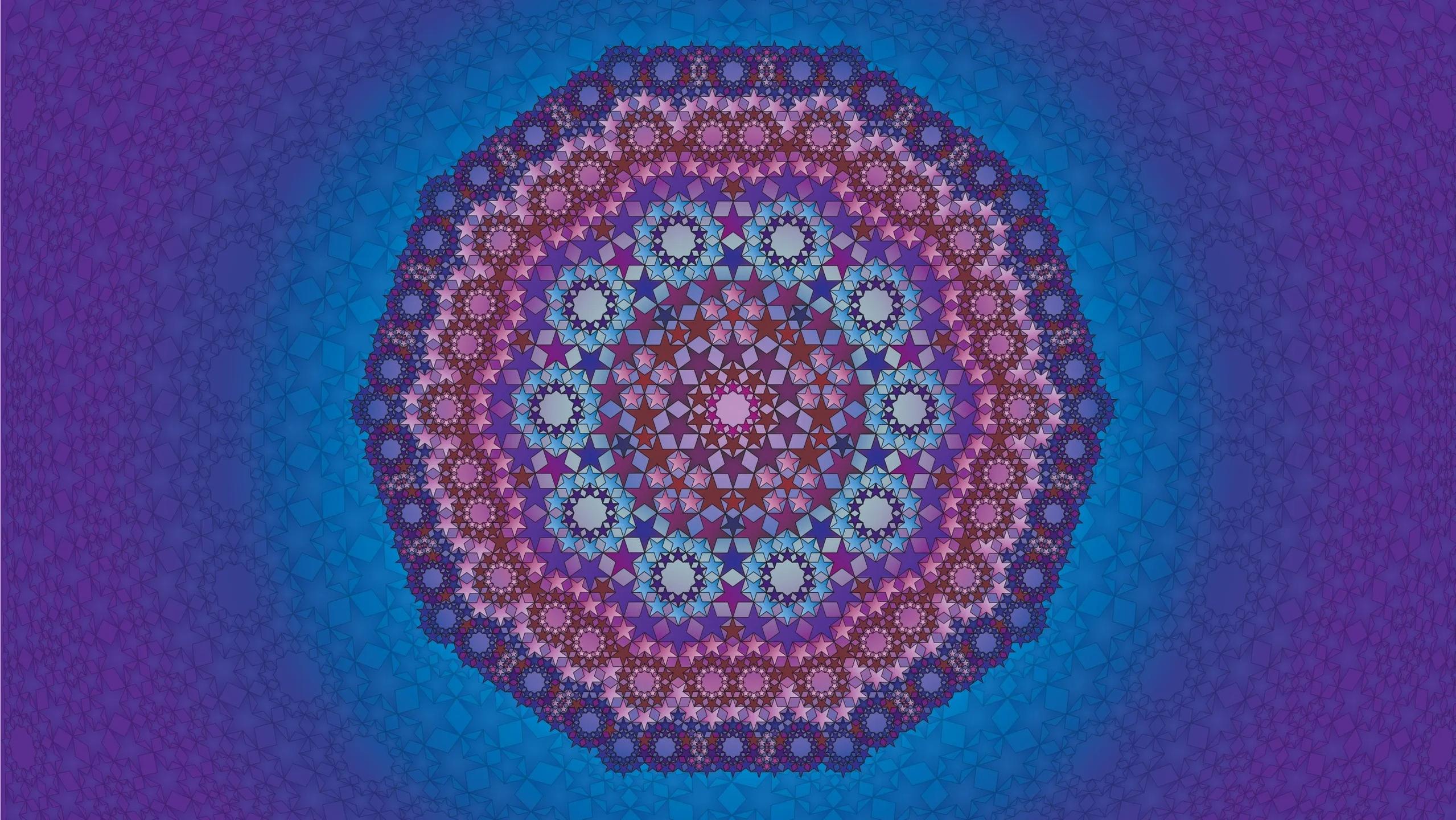 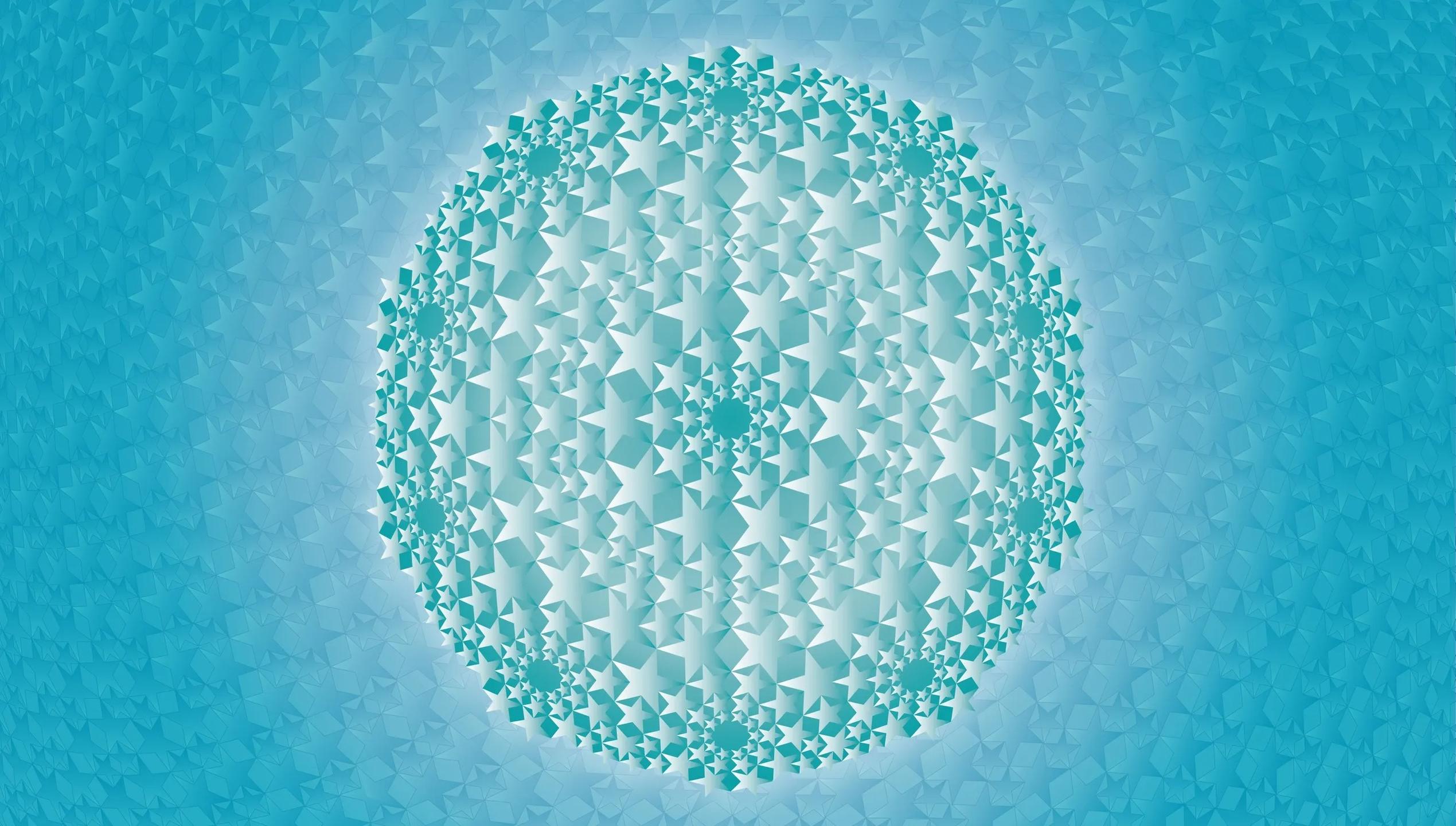 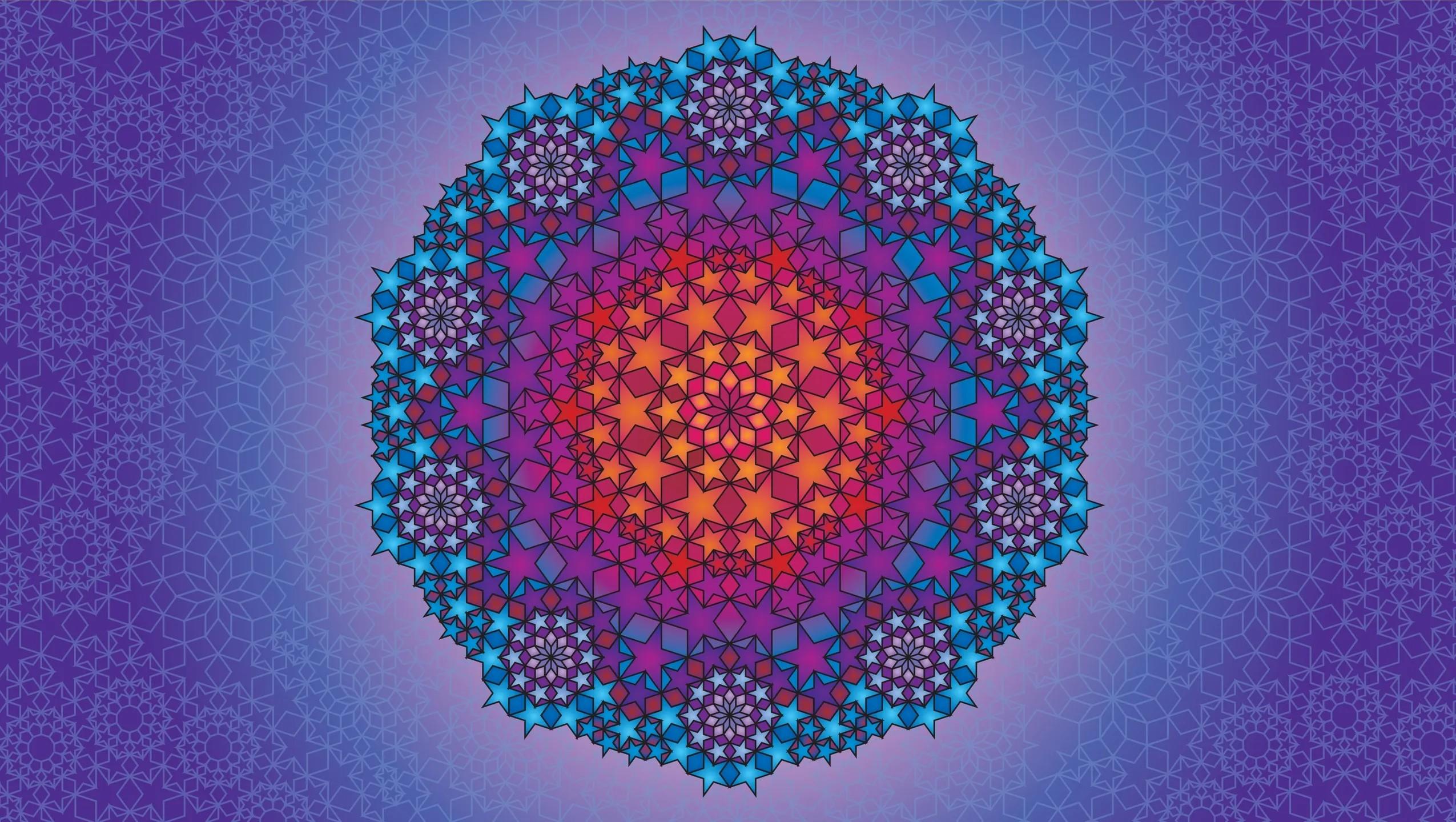 Watch the recordings and move through the material at your own pace. Your registration provides you lifetime access to the course content where you will find all the course material, additional learning resources and a forum where you can add questions and comments and connect with others participating in this course.

Jonathan takes the audience on a visual journey through inner space to reveal a profound order that pervades the Universe.

"There is infinity within the finite... Geometry allows for the two to coexist." - Jonathan Quintin 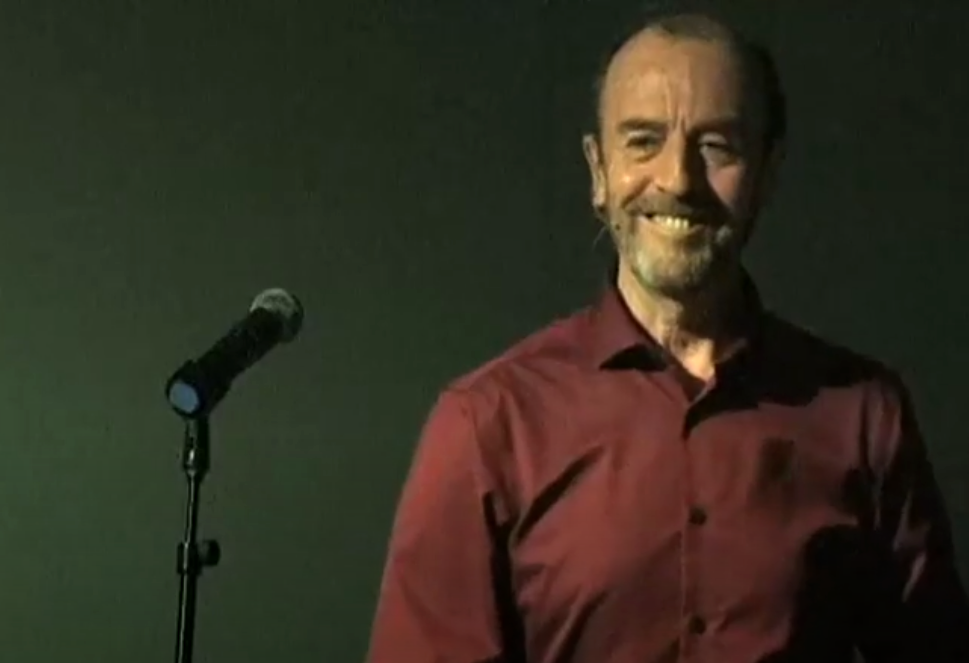 Jonathan Quintin was born in New Zealand in the mid-1950’s and raised in an Irish-Catholic family, one of eight children. Jonathan went through his school years with undiagnosed dyslexia and Asperger’s syndrome. His educational experience, in his own words, essentially "involved learning how to be invisible". High school was the most challenging but, fortunately for Jonathan, the school bordered with farmland and the wilderness. The great outdoors was his classroom and the wisdom of nature his teacher.

Jonathan drifted through a few menial jobs until he received a placement in a government training course for marine radio communications. He later worked as a radio officer on ships and oil rigs in the North Sea, between Scotland and Norway, then later with the United Nations in the Middle East. Over the years, Jonathan traveled through more than 60 countries and lived in a dozen of them.

"I was always fascinated with advanced ancient civilizations and how their architecture and symbolism reflected a deep understanding of something I had come to know as “sacred geometry”."

Jonathan spent over five years in the Middle East working for the United Nations and was assigned at various times to Israel, Lebanon, Syria, Jordan and Egypt. He had an ulterior motive for working there as it enabled him to explore the remnants of the many ancient civilizations that had flourished in that region of the world. He made the most of his laissez-passer (U.N. passport) which got him into restricted zones and off the beaten path.

"In 1984 while living in Jerusalem, I saw my first dodecahedron, along with the four other members of the five Platonic solids*. Even though I did not know what they were at that time, I felt at the core of my being that they were connected to my life's purpose."

(* the “five Platonic solids” are five geometric configurations Plato used as a metaphor for universal order in his dialogue Timaeus. The ancient Hindus referred to these forms as the crystallization of the thought-forms of God, as they contain all the mathematical properties found in the self-organizing forces of nature during the process of manifestation).

Jonathan's interest in sacred geometry continued to grow as he saw more and more evidence of it embedded in the temples, pyramids and monuments of the ancient sites scattered throughout the region. In 1987 it reached the point that Jonathan resigned from the U.N. in order to devote the rest of his life to the exploration and teaching of sacred geometry.

"Because my math skills were rudimentary, it meant returning to the schoolbooks of my teenage years. The process was confounded with dyslexia and other distractions, but I persevered and began to find my way around."

The field Jonathan eventually came to specialize in is geometric cosmology (universal order) and cosmography (the study of universal shape, pattern, and form). His particular interest in this field is cosmoscapes: the geometric patterns that naturally develop when certain mathematical procedures are followed. Although the math is an essential part of it, Jonathan's approach is more through the eyes, heart, mind and soul of an artist and philosopher.

"I am particularly interested in the psychological, physiological and spiritual affects that the geometries can have on human consciousness. The archetypal shapes, patterns and forms that emerge from the circle and sphere are multi-dimensional harmonic modules that we can use to help attune our consciousness to the harmony of natural order and to help open our minds to the unified field and to our own higher potential. "

After just a few years, Jonathan was making his livelihood from international speaking tours.

"I gave one such presentation around 1997/98 at Mount Madonna in California. Afterwards a number of people came up to talk with me. I noticed a person was waiting at the side until I was free. After I finished with the last person in line, he came up to me and introduced himself as Nassim Haramein."

After Haramein moved to Kauai, Jonathan began his speaking tours from there as his first port of call from New Zealand. Haramein would introduce him to the Kauai audience and take the opportunity to bring the community up to date with his latest research. From there, Jonathan would continue on to California to speak at various events, including (when the dates aligned) at the early Resonance Academy delegate conferences. His tour would then continue on to Canada, Europe and Australasia.

"That was the old world. For now, international speaking is restricted to cyberspace and I look forward to seeing you there."