Young students will emerge from this 8 week course with a new way of looking at the world through the lens of Unified Physics. 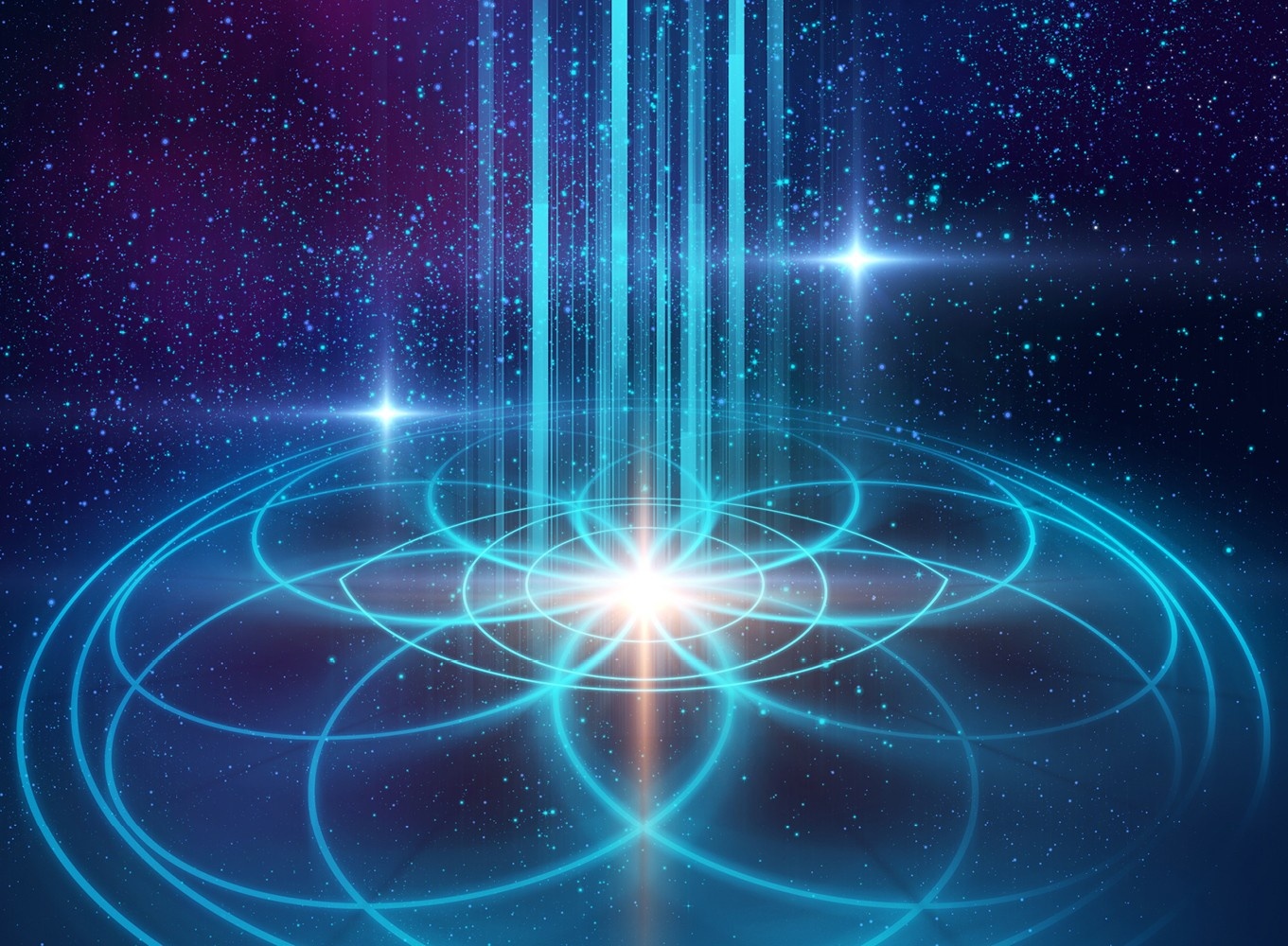 We’ve taken the Resonance Unified Science course and created a version especially for school-age youths from 10-18 years old, presented in a live, interactive, 8 week format that is heavy in hands-on learning. The 2 hour classes will be held three different times each of the 8 weeks to accommodate students with different schedules, in different time zones.

In the course, kids will learn the basic fundamentals of modern unified physics and our ancient origins, as well as the importance of worldview, critical thinking, and the very exciting implications that harnessing the Unified Field will have on their very bright futures.

"I've found that most kids grasp the concepts of Unified Physics more easily than most adults, because they have less to unlearn." — Nassim Haramein

We’ll start by exploring Ancient Civilizations, which will feature exclusive media captured during our October 2022 trip to Egypt, showing evidence of lost ancient technology. Did the ancients know how to harness the Unified Field in ways that we’re just now rediscovering?

Next, we’ll study the basic building blocks of modern physics, including Newton’s laws of motion, Einstein’s relationships between energy, mass, and spacetime, as well as principles of quantum physics including the strong and weak nuclear forces, as well as gravity, and electromagnetics.

With these basic foundations laid, we’ll move into Unified Science and explore how the structure and geometry of space - what the ancients called 'the Aether' - builds our world. We’ll learn about black holes, and finally, we’ll learn about Nassim Haramein’s breakthroughs that unify physics, along with the exciting possibilities that lay before us as we learn how to harvest energy from space, control gravity, and align our consciousness with the Unified Field. 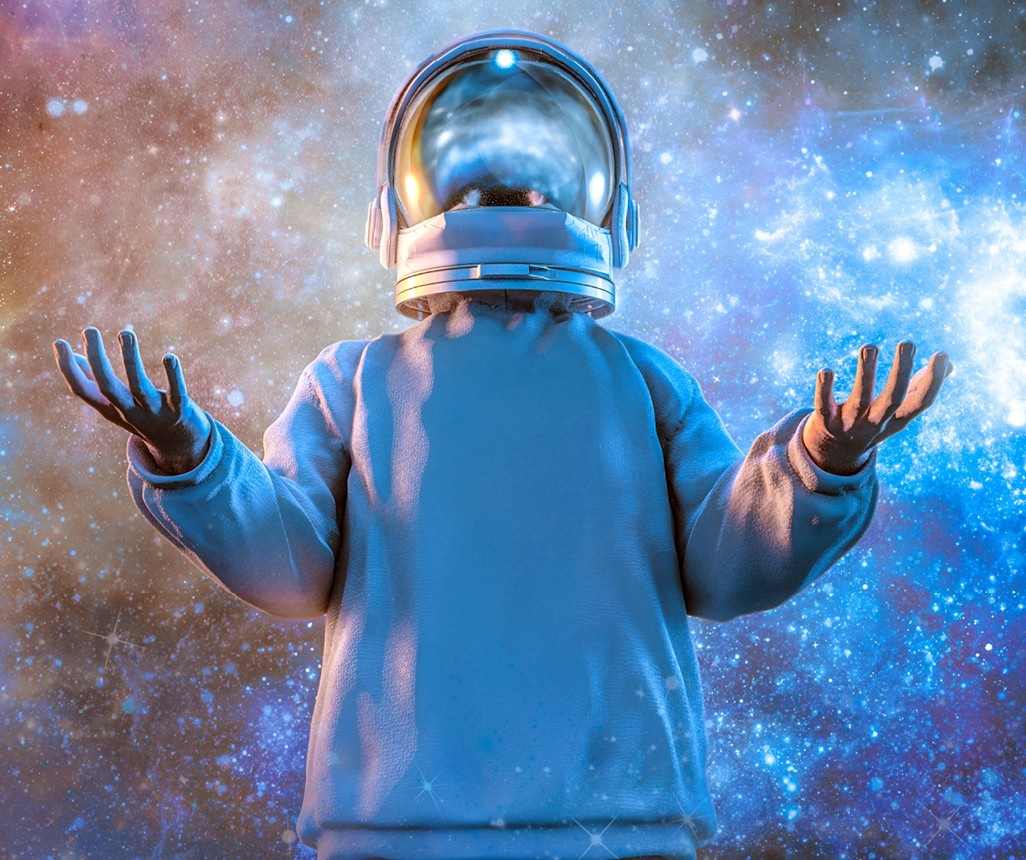 Nov 22 - Class 4: How the Unified Field Builds Our World

Dec 8 - Class 6: The Properties of the Unified Field

Classes begin November 3, 2022 and will be presented live each week at three different times, so we can  accommodate different schedules and different time zones. You'll also have access to the recordings from each class, as well as 24 / 7 access to your student forum, so you can continue discussions with your classmates and teachers.

"I'm excited to remind the kids what they already know, so they can in turn help their parents to remember" — Nassim Haramein 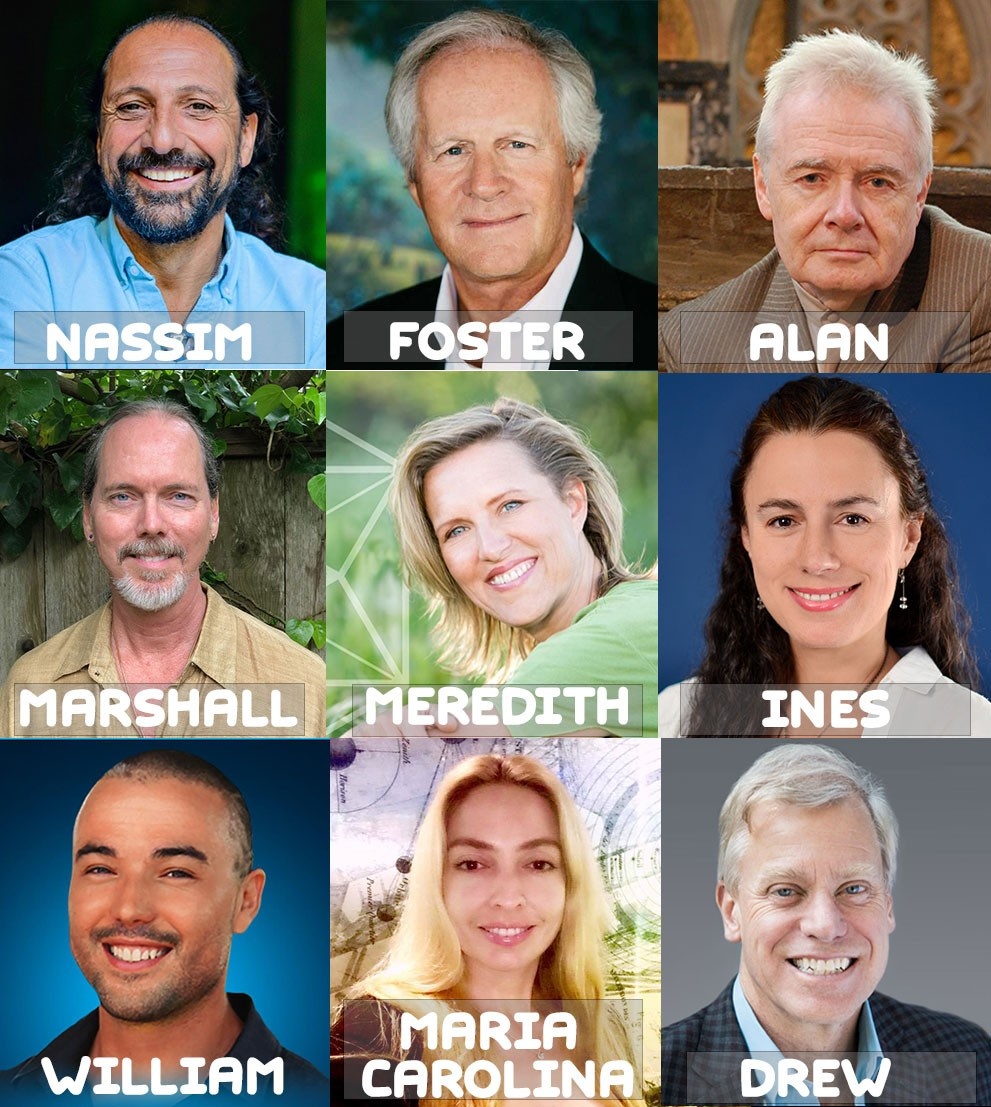 Nassim is a rare combination of someone who is a leading physics expert and at the same time an exceptional teacher who can make extremely complex topics simple and understandable for a non-technical audience.  Along with teaching unified physics for decades, he has also taught skiing, mountaineering, rock climbing, and scuba diving.

Nassim has wanted a Unified Science for Kids class for many years, and he is looking forward to providing his unique blend of storytelling, visual models, humor, and clear explanations for these classes.

At age 14, Foster had a vision where he glimpsed what he perceived to be the Universe’s fundamental energy pattern. He spent the next 35 years trying to figure out the details and implications of what he had seen. That quest took him on a number of paths, including connecting him to Nassim’s work several decades ago. The two have formed a lifelong friendship and collaborative partnership. Nassim was featured in Foster’s documentaries, THRIVE I and THRIVE II, which together have been viewed by over 100 million people.

Foster has spent a significant part of his life teaching, and has taught Aikido, conflict resolution, consciousness optimization and peak athletic performance, as well as teaching his kids, grandkids, and the world about the geometry of the Unified Field.

Alan Green is a British-born, classically-trained pianist, composer, author, educator, and Shakespeare Authorship expert. In the 70’s and 80’s Alan was signed to five major record labels, and had a top thirty hit, “I Surrender”, under the pseudonym, Arlan Day. He later became musical director for Davy Jones of The Monkees for several years and co-author of his two best-selling, award-winning books, They Made A Monkee Out Of Me and Mutant Monkees.

More recently, Alan has found his true vocation — revealing to the world utterly unsuspected mathematical and geometric secrets behind the Shakespeare mystery. He has shown how mathematical codes found in Shakespeare’s Sonnets and Leonardo da Vinci’s Vitruvian Man secretly point out yet undiscovered physical attributes of the Great Pyramid.

A pioneer in the field of Eastern and Western integrative sciences, she has developed Neural Resonance Therapy®, a therapeutic approach to the nervous system viewed as frequency, and how that frequency is better understood and accessed through a lens of geometry. Meredith’s courses “Fractal Anatomy & The Geometry Of Healing” and “The Meridian Mastery Program” are available in the Resonance Science course catalog.

Marshall is a board member for Resonance Science, and has developed much of the Unified Science Course. He is also a musician, geometer, martial artist, and author of a seminal book on the geometry of nature, “Cosmometry”.  Marshall also managed the Visual F/X for THRIVE II.

William is a biophysicist and research scientist at the Resonance Science Foundation where he performs theoretical development and experimental research to better understand the physics of complex, self-organizing systems, particularly the biological system. Within the theoretical purview, this has revealed important new insights into the processes of biogenesis, evolution, biological intelligence and consciousness. In experimental and applied domains, this has potential applications in new health and wellness technologies, manufacturing and agriculture.

Dr. Inés is a physicist in the domain of light-matter interaction at the atomic, molecular and solid-state scales. Her research experience includes photo activity and optical response of atoms, molecules and metal oxide nanoparticles, electronic transport and charge transfer in nanojunctions, quantum optics, Lie algebraic methods and quantum chemistry calculations.

In her work with the Resonance science team, Dr Urdaneta focuses on developing physical-chemical models in the frame of the holographic model and unification theory. She also develops research on quantum information processes and their connection to black holes and to proto-consciousness.

María Carolina is an Astronomer, with studies in civil engineer, quantum and relativity physics. She is the first woman to lead an Astronomical Observatory in Latin America. Maria Carolina is an experienced and passionate teacher and scientific communicator.

In his various roles during his technology career, Drew specialized in taking complex technologies and subjects and making them simple and accessible for non-technical audiences. He has always had a passion for teaching, heading-up training at one of the Hewlett-Packard manufacturing divisions.

In 2011 Drew discovered Nassim’s work, which was truly life-changing for him. Drew quickly became one of the early Resonance Science Delegates, and has gotten to know Nassim and his staff through Resonance Science events, including past trips to Egypt and Peru.