Join Alan Green in this fascinating online course as he shines a piercing light on one of the world’s greatest unsolved mysteries with profound implications for us today.

Or Join the Waitlist 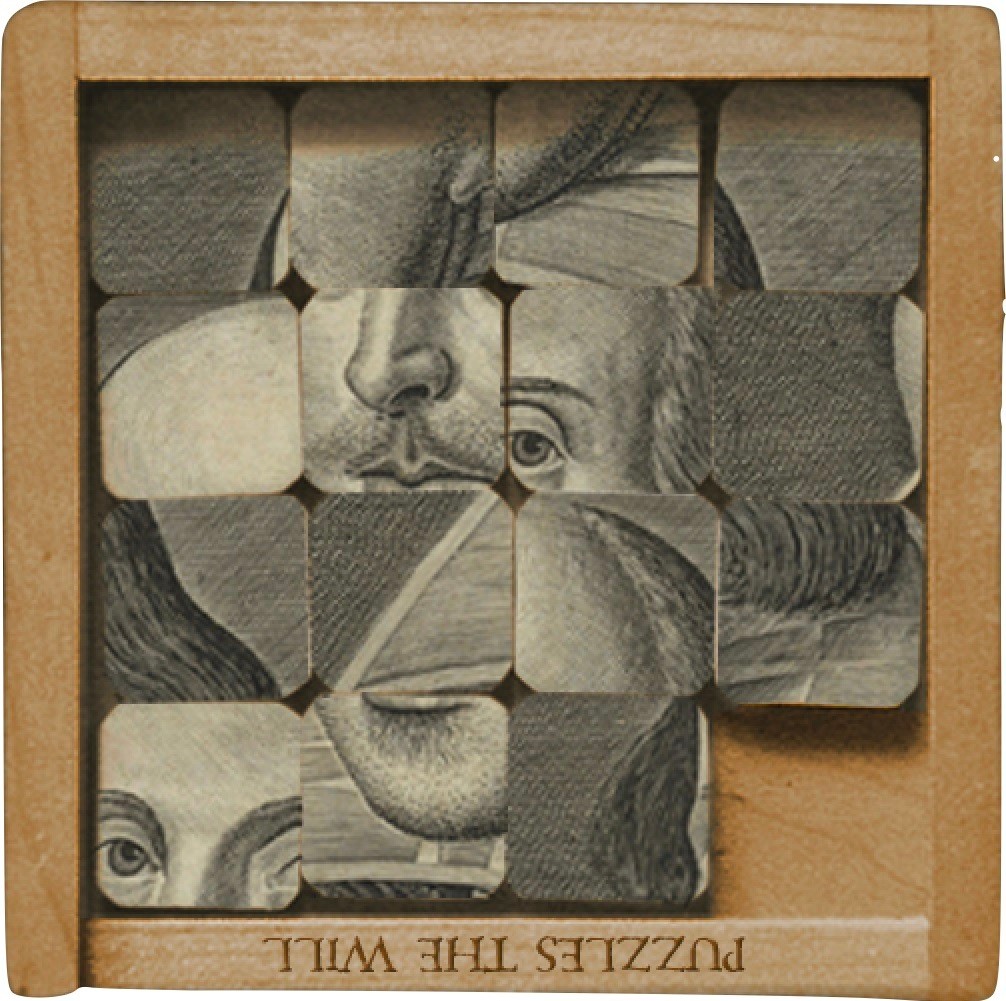 The real author/s of Shakespeare’s works left behind an elegant web of clues revealing advanced knowledge of mathematics and physics centuries ahead of their time; the esoteric truths of the Great Pyramid; and the secret locations of some of history’s most sought after artifacts.

The greatest writer ever was a deliberate puzzle… a brilliant trap set to lure us into the most intricate, mind-blowing Game ever devised!

The most famous writer in history never wrote a letter to anyone. Not a play, a poem, a page or even a line exists in Shakespeare’s own hand! No contemporary evidence proves anyone even saw the Stratford man in London during his 25-year career as the most celebrated playwright in the world.

The true writer(s) hid their advanced knowledge and secret identities in multiple layers of codes — left in plain sight for centuries carved into stone relics, fading on parchments in museums, and printed within the world’s most famous works of literature... waiting, silently, for us to recognize them.

By hiding anonymously behind the mask of a seemingly unqualified individual, the true writer(s) were inviting us to play a game of discovery. A perfect metaphor for discovering our own true identity behind the mask of temporary delusion we wear here on earth. The Shakespeare Game is the culmination of Alan’s more than seventeen years' devotion to solving literature's greatest mystery.

MANY REFERENCES IN SHAKESPEARE’S PLAYS AND SONNETS HAVE REMAINED INDECIPHERABLE TO US FOR CENTURIES BECAUSE THEY WERE DELIBERATELY EMBEDDED AS CRYPTIC CLUES TO HIDE DEEP HERMETIC SECRETS TOO ADVANCED FOR THEIR TIME. THE WORLD IS NOW READY FOR THEM TO BE REVEALED.

In The Shakespeare Game online course you’ll be guided through what’s known as a Knight’s Tour, during which you’ll experience the thrill of solving many of these sacred codes yourself and be privy to new discoveries Alan has never before revealed.

You'll be given one video for each square on the board and within each video there are coded clues to solve, based on what you’ve learned in the course thus far. After every fourth knight’s move you complete you'll receive a free chapter of Alan’s yet-to-be-published novel, Under A Shakespeare Moon.

As with any good game the clues start out easy but get tougher the deeper down the rabbit hole you go. However, no special skills are required, everybody learns the right answers and everybody wins. Just enjoy the codes and this remarkable true story as it unfolds! 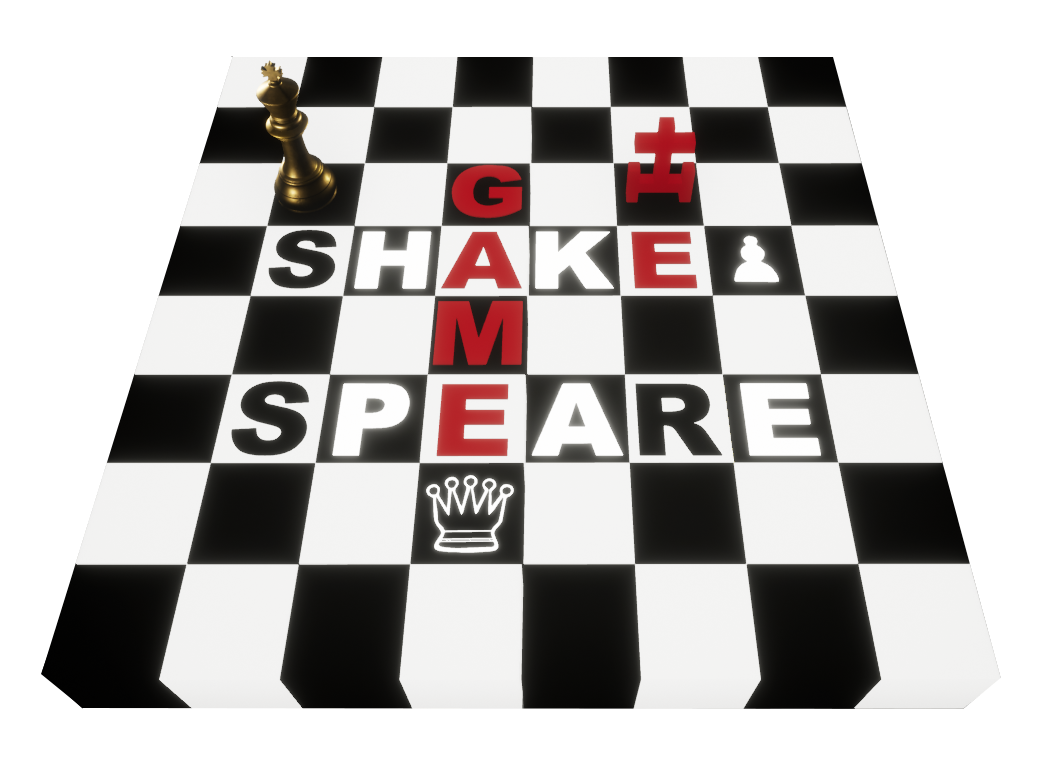 Win a trip to England
with Alan Green

A Chance To Be There When The Altar Stone Is Opened!

In 2011 Alan covertly radar scanned the Holy of Holies altar stone to secure scientific proof that his deciphering of the Shakespeare codes was correct.

The proof was stunning... the Bard has left something inside the 3-ton marble stone for posterity!

As a special limited-time bonus available only to Resonance Academy participants, you'll be entered into a drawing to win a trip to England to witness history in the making - a front-row pew at the opening of the Altar stone in the church where the fake "Shakespeare" is buried.

*Disclaimer: We can’t predict if/when the opening of the Altar will take place, but as the true Shakespeare story gets more and more attention, public pressure will inevitably build for the church to do the right thing. 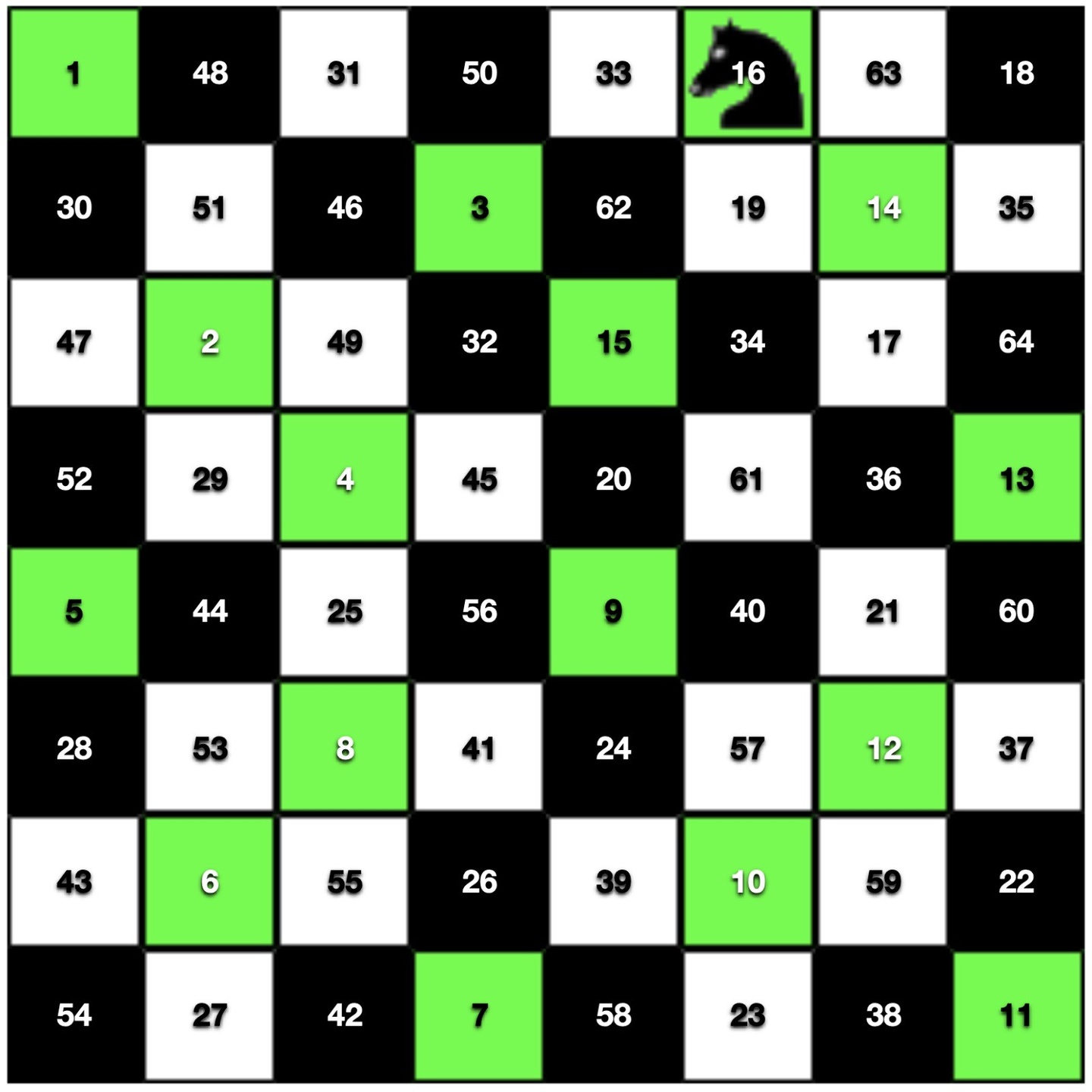 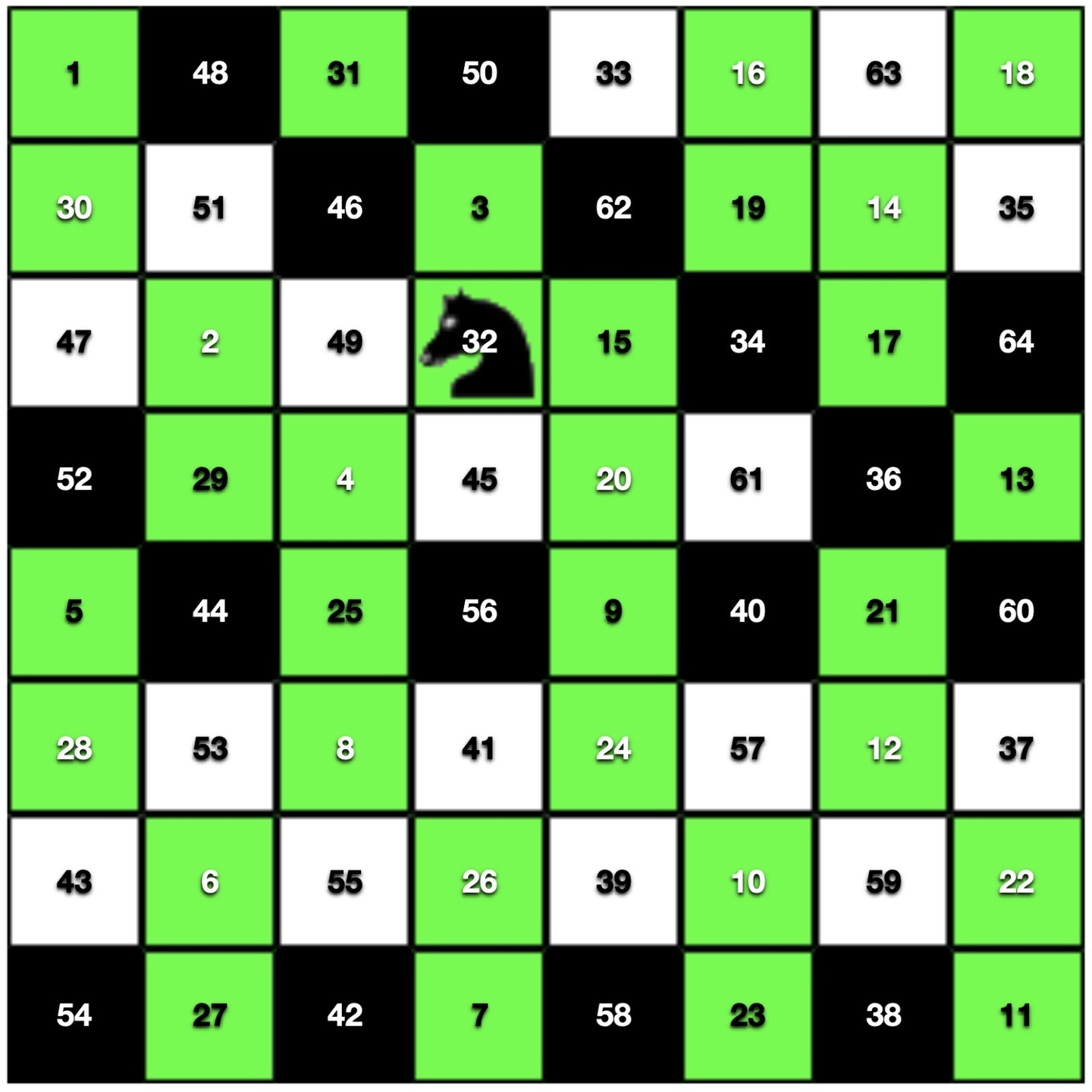 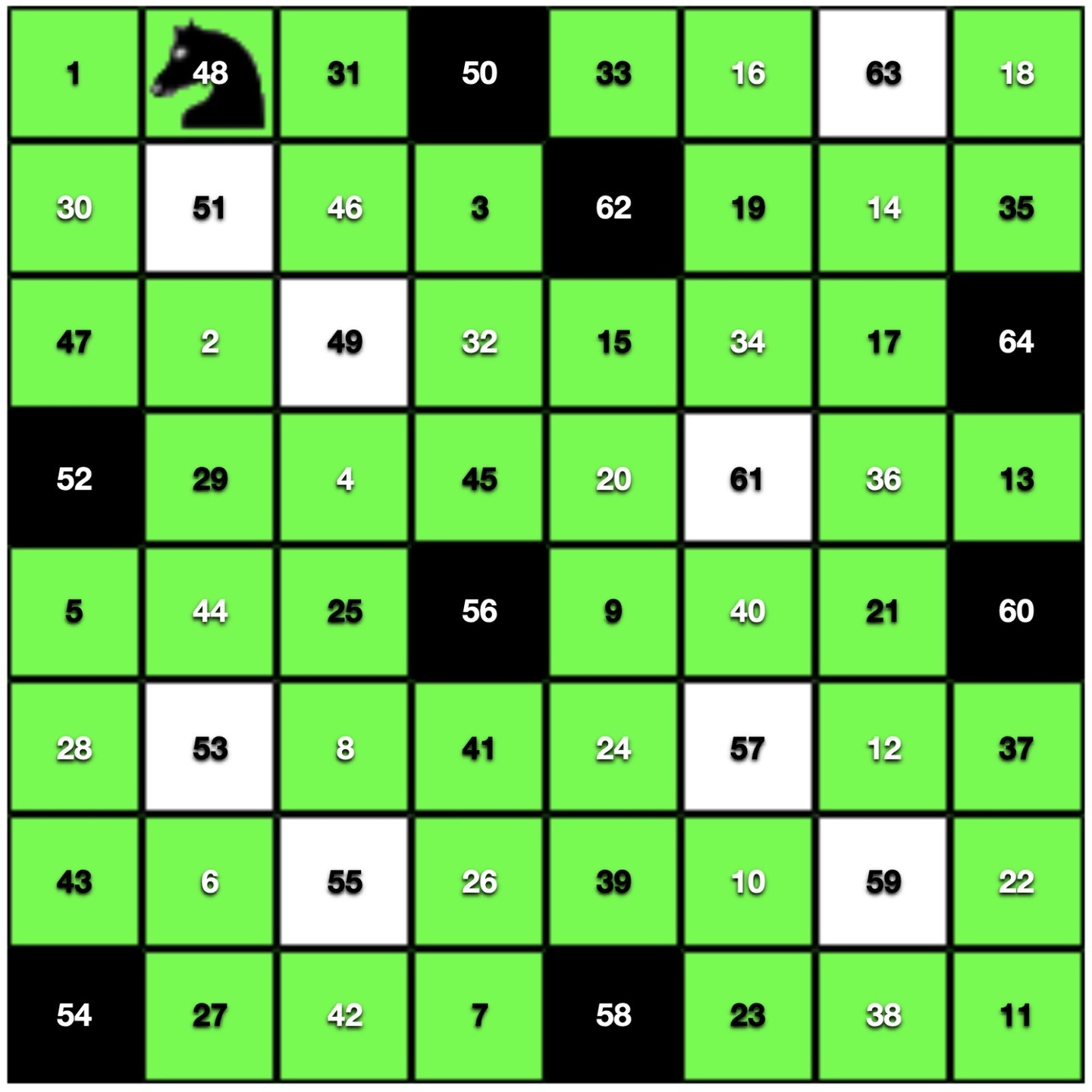 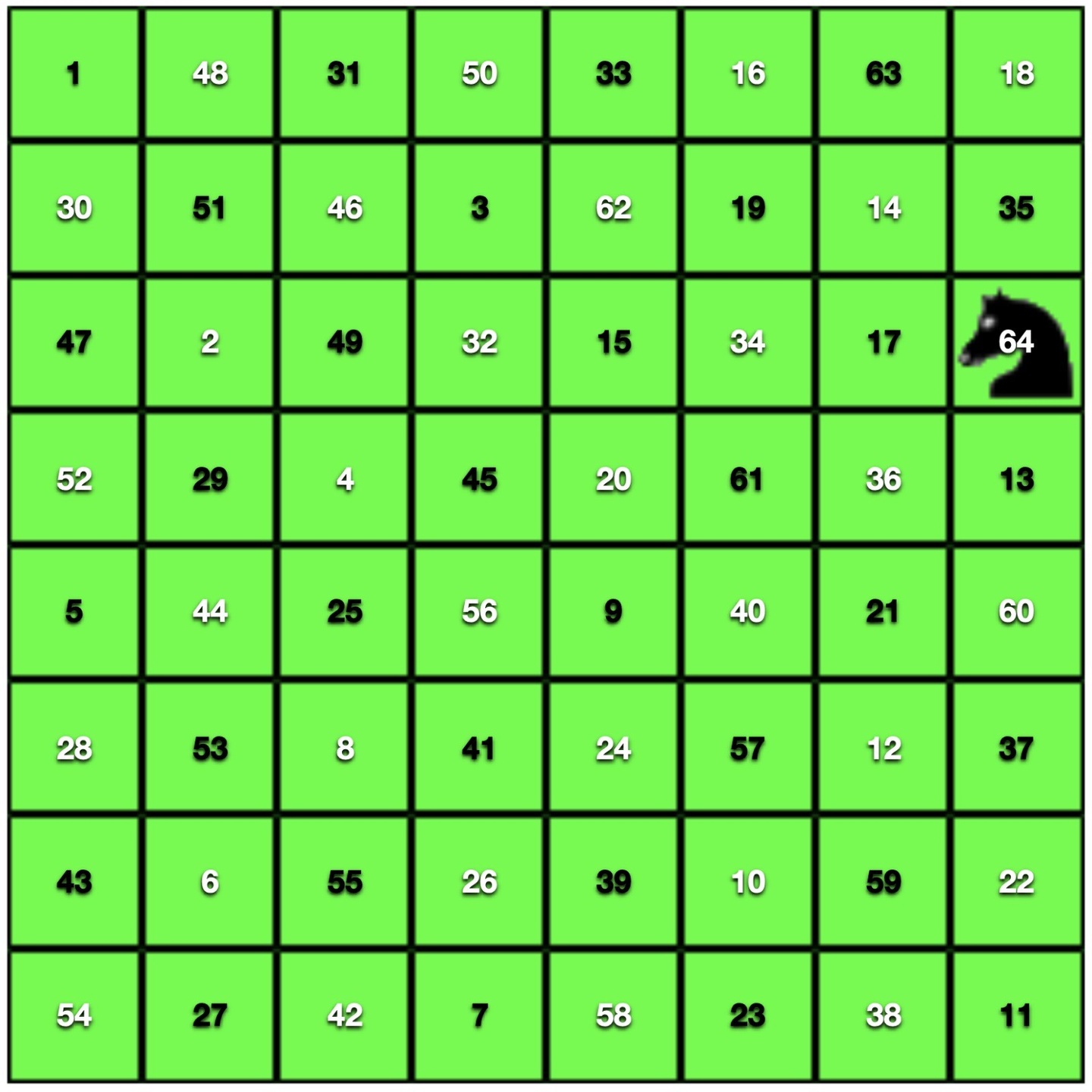 Watch the recordings and move through the material at your own pace. Your registration provides you lifetime access to the library where you will find all the course material and other additional resources.

Preview a Selection of Videos
from Alan's Work

“Doubt has fueled this controversy from the start. And doubt must always be resolved or it festers like a cancer and does neither side any good. So we’re going to take the healthy, scientific approach and rigorously investigate the clues we’ve unearthed…” —

Or Join the Waitlist 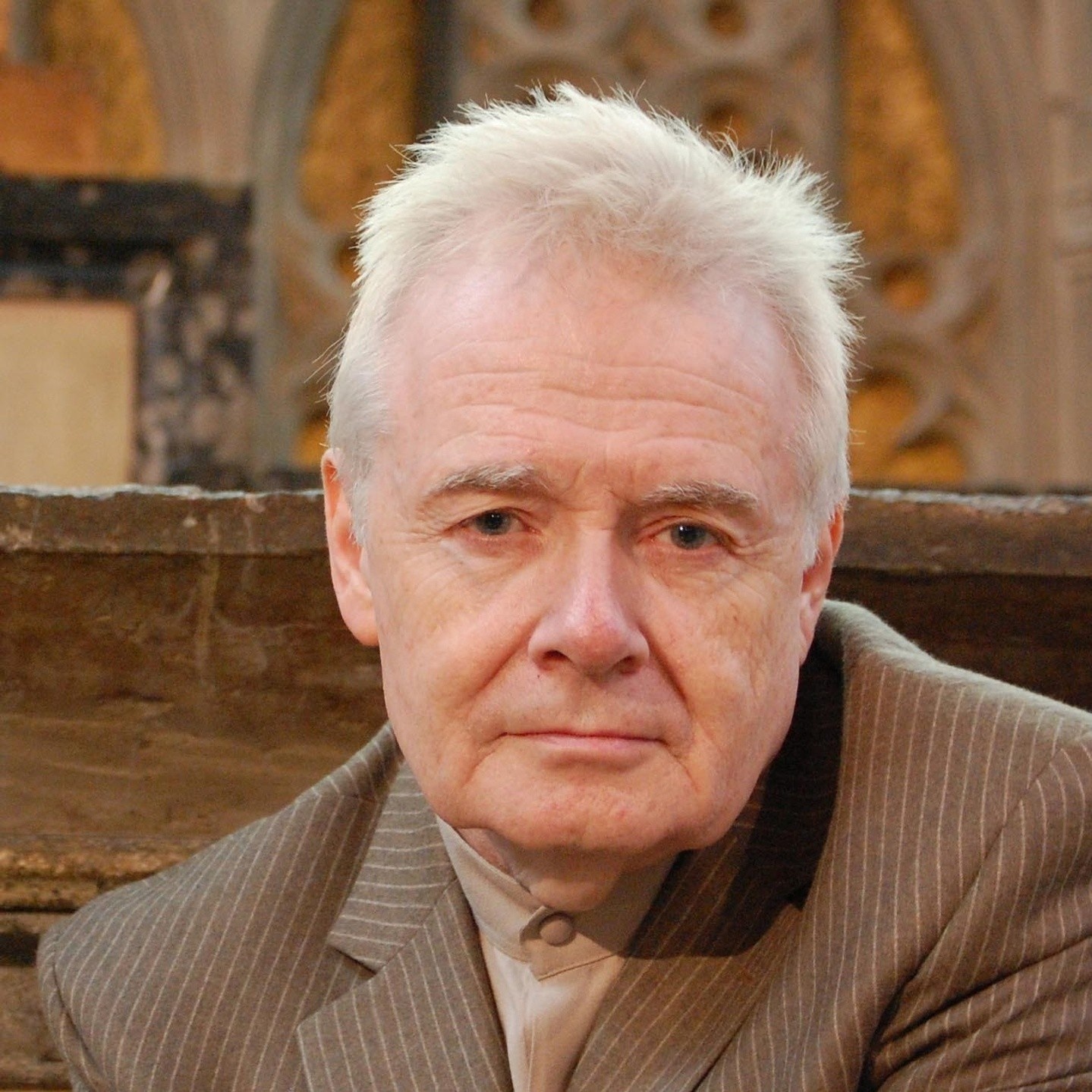 His most recent offerings (from 2016 to 2020) have bridged the worlds of Nassim Haramein and Robert Edward Grant to show that the Bard was far more than the world has ever suspected. So stay tuned. The greatest story Shakespeare ever wrote… is yet to be told!