Mr. Robert E. Grant, 49, is presently the Founder, Chairman and Managing Partner of Strathspey Crown LLC, a growth equity firm based in Newport Beach, CA. He also serves as a Director on the Resonance Science Foundation Board.

Mr. Grant is the Founder, Chairman and CEO of Concierge Key Health, a national technology company delivering on-demand access to elite physician specialists. He is also the Founder and Vice Chairman of ALPHAEON Corporation (a subsidiary of Strathspey Crown Holdings LLC), a leader in the rapidly growing field of Lifestyle Healthcare and based in Irvine, CA. ALPHAEON is the parent company of Evolus, Inc (NASDAQ: EOLS). Additionally, he was formerly CEO and President of Bausch and Lomb Surgical in June of 2010. Prior to this, he led Allergan Medical as President from 2006 to 2010. 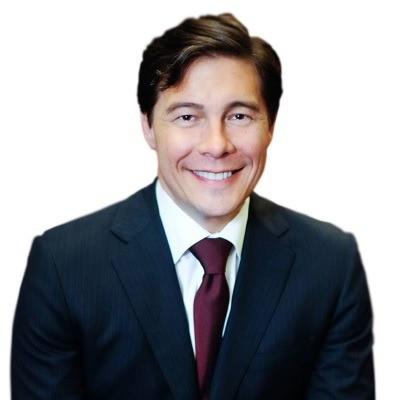