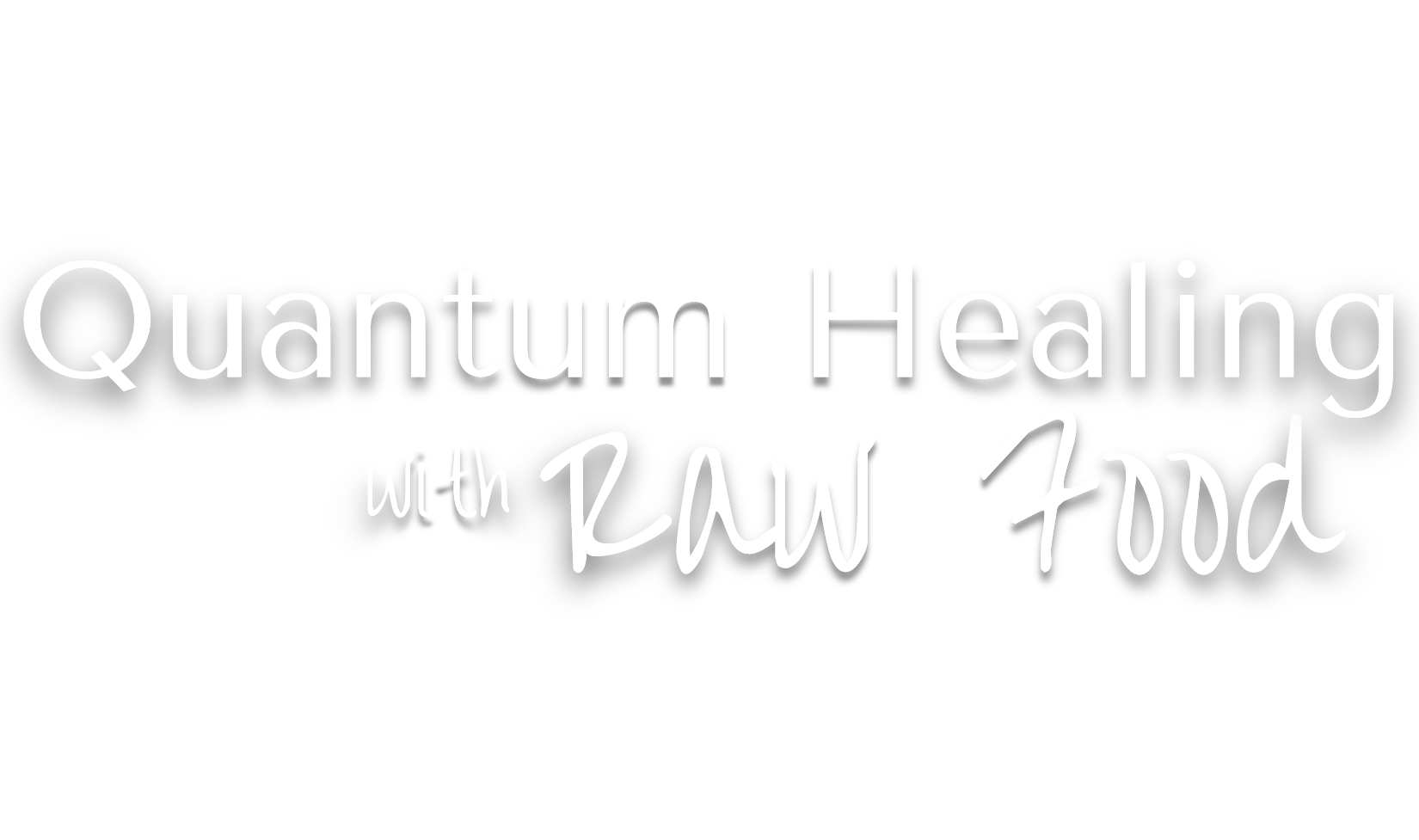 A Resonance Academy Course from 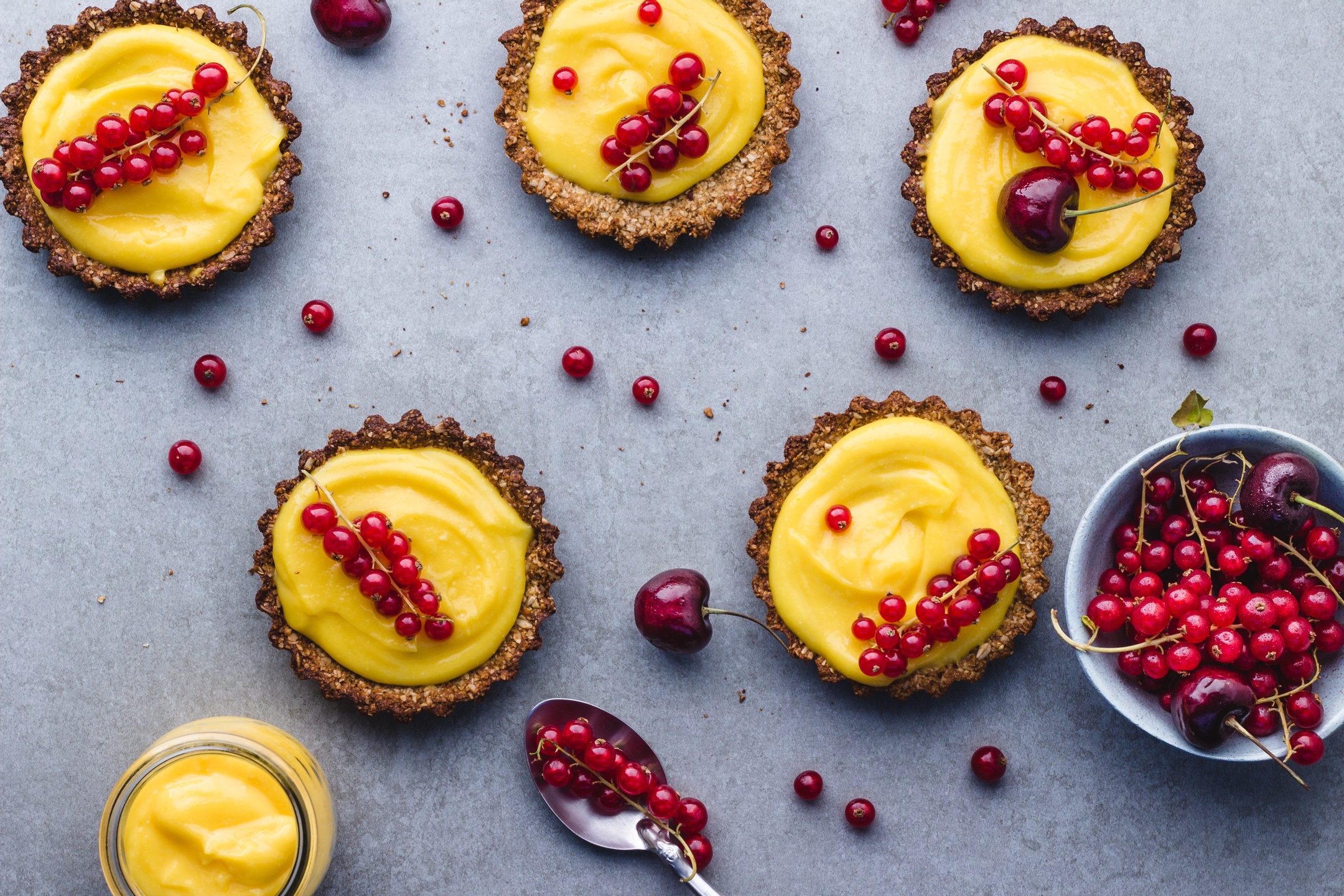 Disease is not primarily a physical issue but rather the physical manifestation of, for example, the mental or emotional body being distressed by prolonged periods of mental stress or emotional trauma. Therefore, the healing protocol must consider the human quantum-body that consists of a physical, mental, emotional, spiritual, and astral body.

Humanity is tuned to the natural harmonic frequency of Earth, known as the Schumann resonance. This concept was first introduced by Nikola Tesla through his studies of the frequency of Earth and his electromagnetic understanding of the universe.

Consequently, raw food picked from Mother Earth that remains an unaltered state is the optimal human diet in electromagnetic resonance with our biological system. There’s no healer more powerful than Mother Earth. Through Her we connect back to the roots of our existence as a race and by eating Her food unprocessed, unchanged, and unheated the quantum healing begins in all our five sacred bodies effectively. 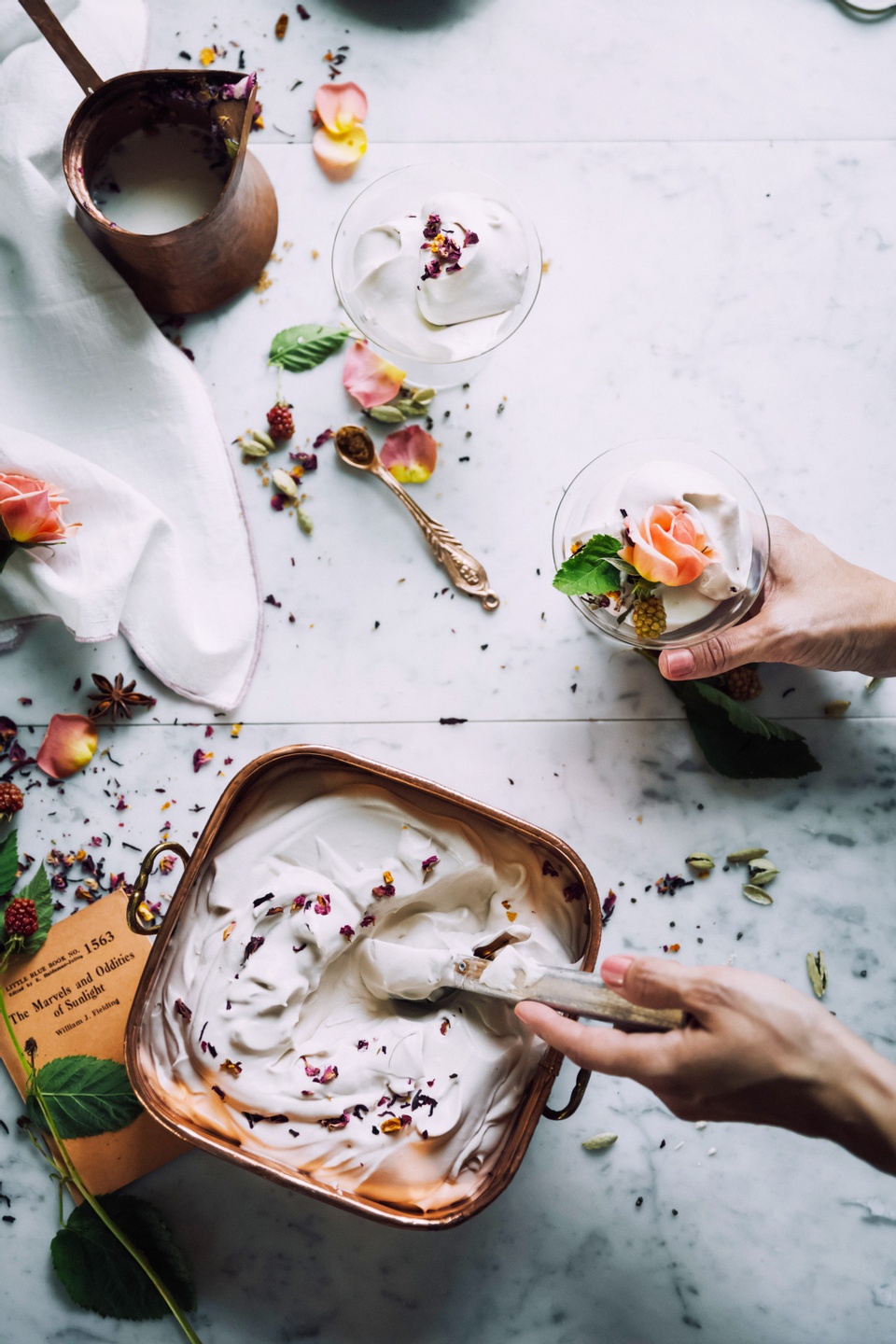 All video lessons that are guiding you how to prepare and make these delicious foods, are accompanied by a recipe and ingredients list. 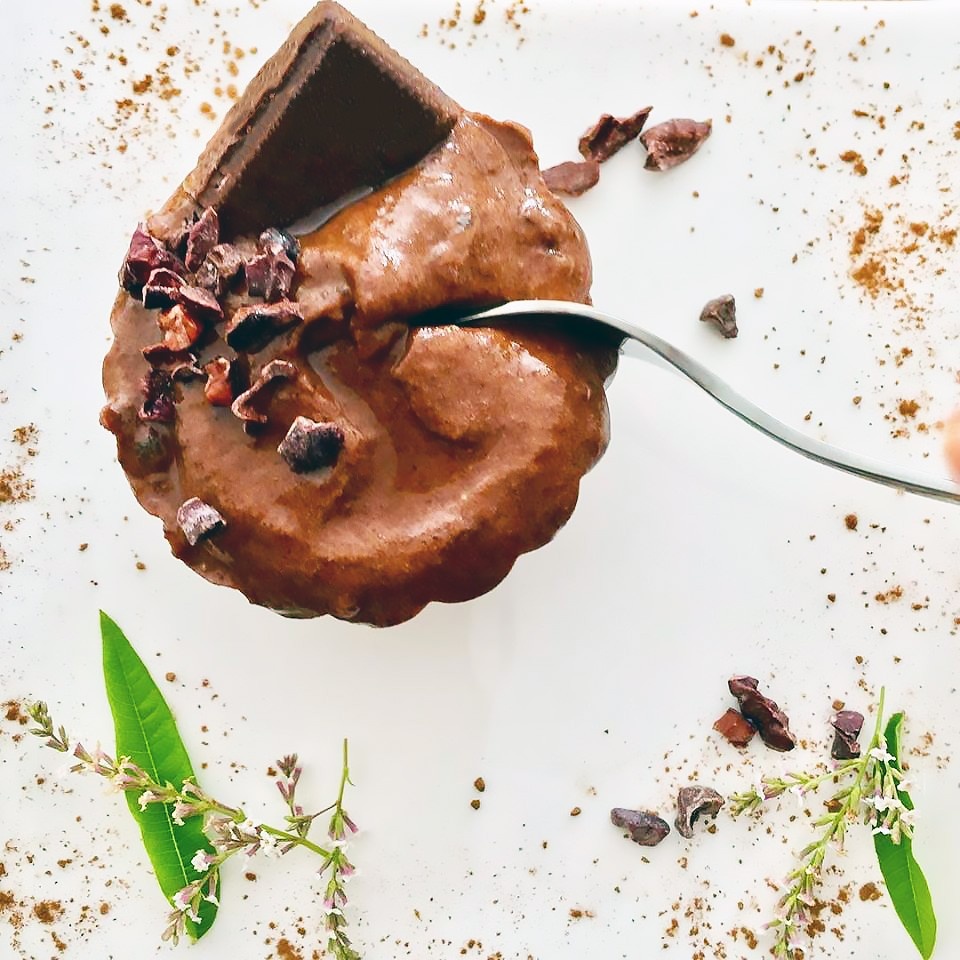 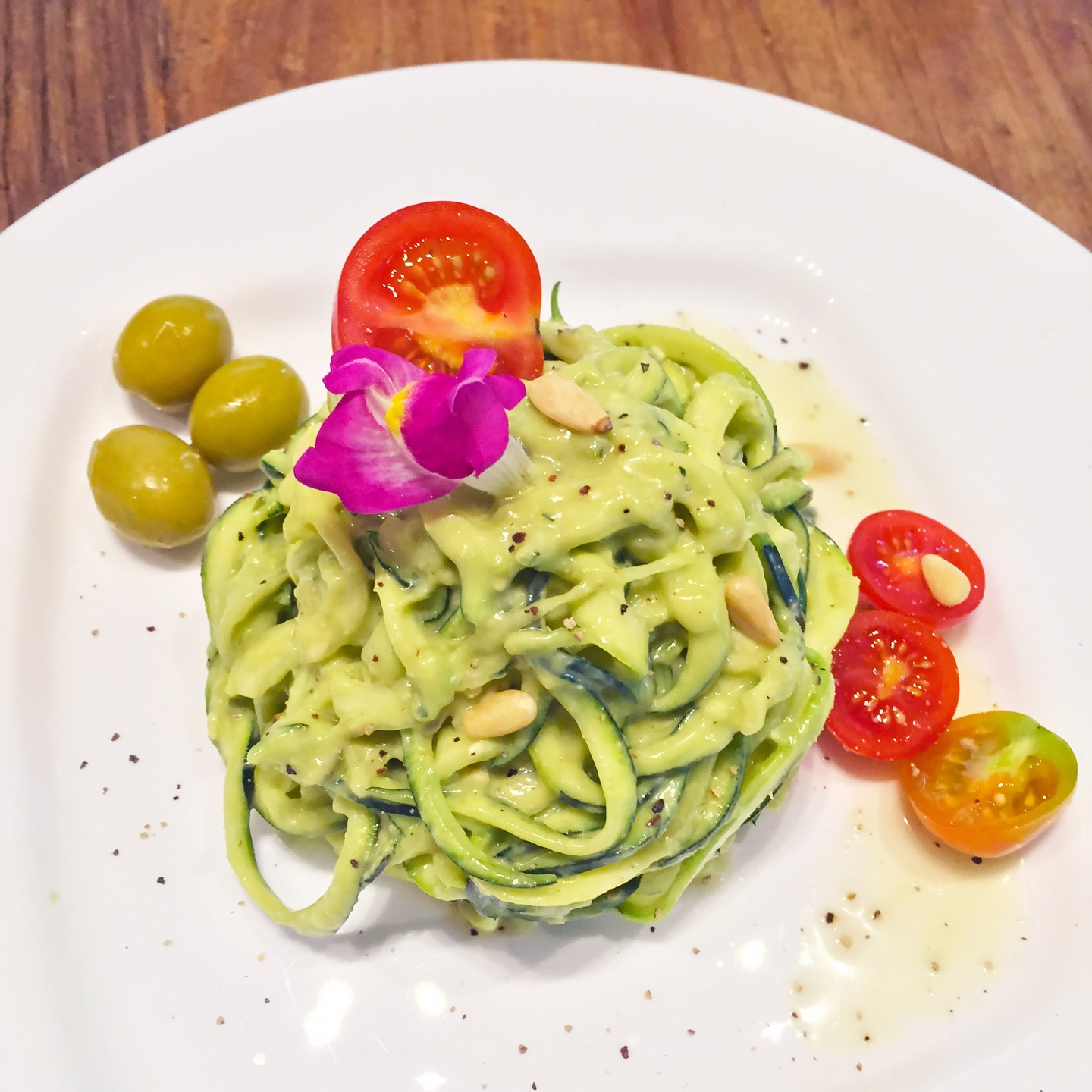 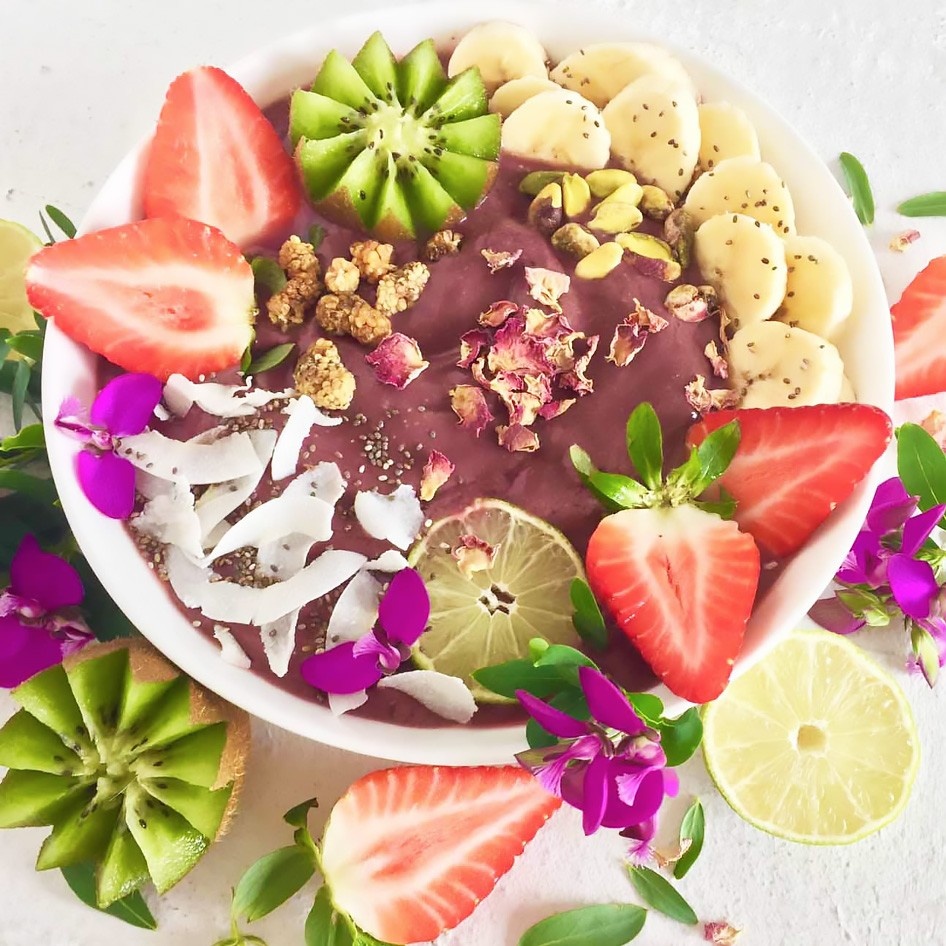 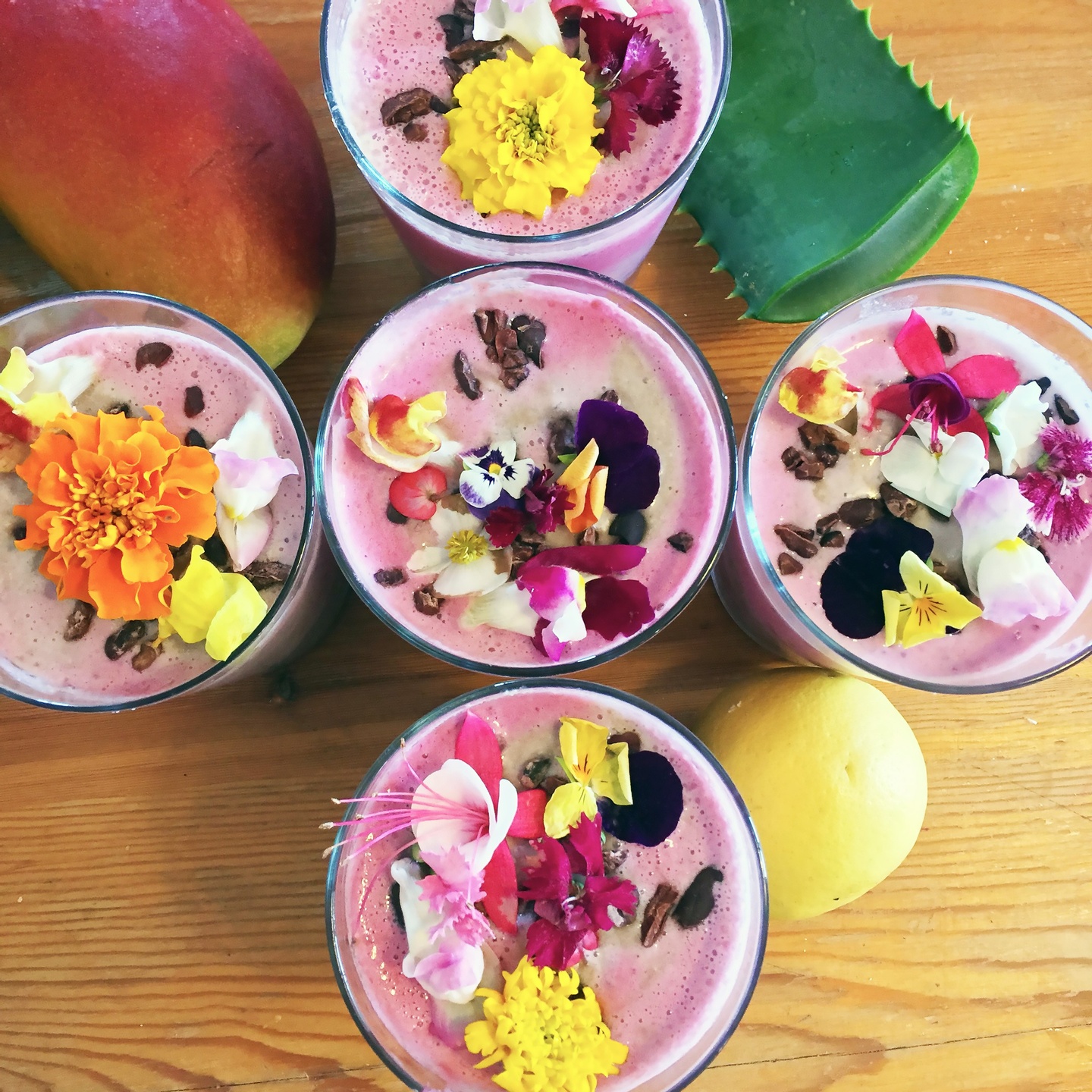 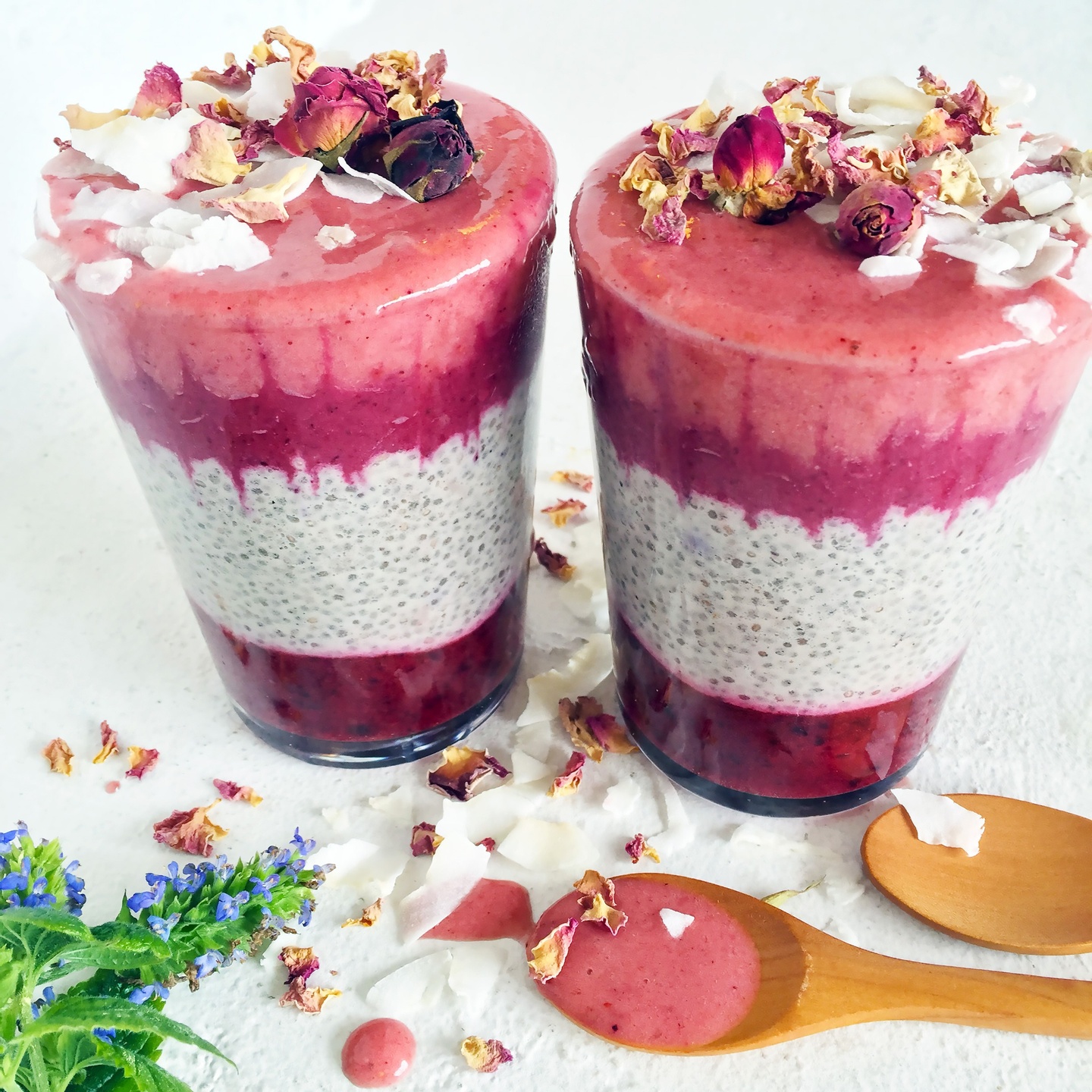 Watch the recordings and move through the material at your own pace. Your registration provides you lifetime access to the course content where you will find all the course material and additional learning resources. 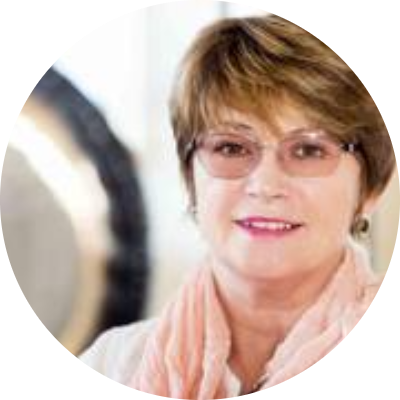 “I've become a completely changed woman, calm, happy, lighter and full of energy. Aurora is a goddess connected with earth sharing her knowledge and passion.” 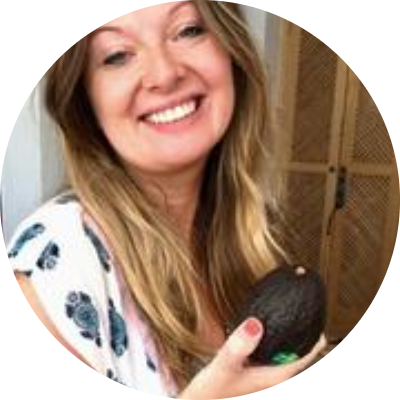 “I really enjoyed the course. Life changing, fun and so informative. I can't wait to put it all into practice. You are so knowledgeable with such a unique set of skills, one walks away from that course with full confidence in what they've been taught.” 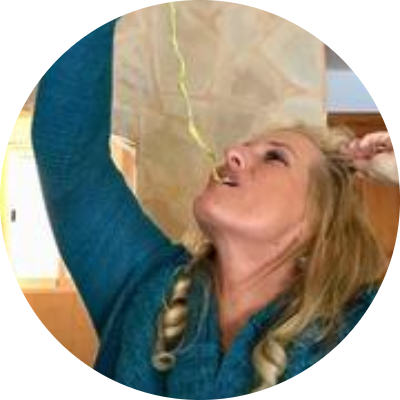 For a limited time only!

"We must start looking at life as a self-replenishing, self-healing, and self-activating mechanism which allows us to hack our own biology and rise to a superhuman status. We achieve this by applying the right tools and tuning into the electromagnetic resonance of Earth which facilitates a quantum healing process." - Aurora Ray 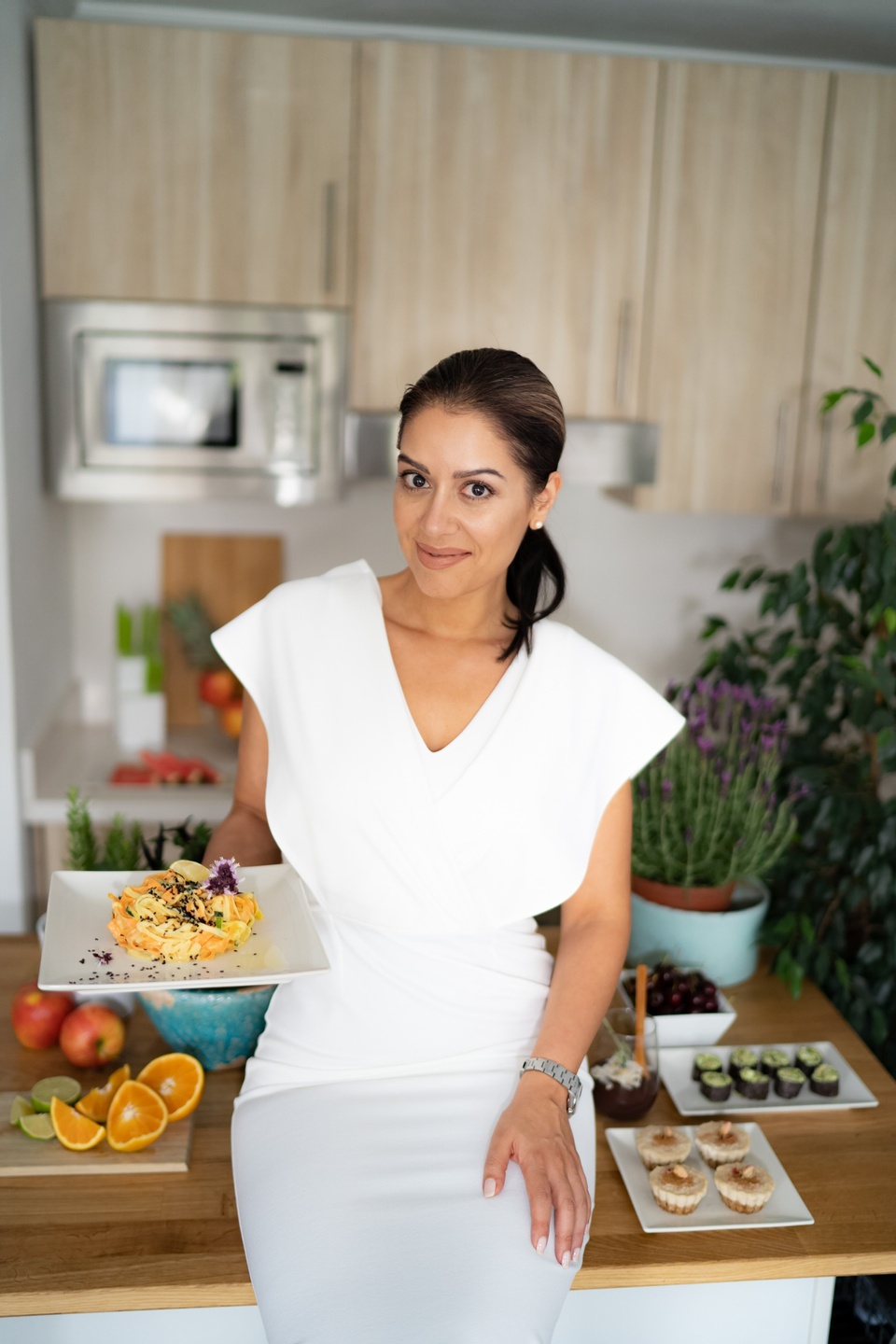 Aurora Ray was born in 1978 in Tehran during the Iranian revolution. Both her parents had been raised in Europe and when her father's nightclub was destroyed in the course of this turbulent regime change her family decided to move back to Germany.

Aurora was a very creative child who was strongly drawn to arts, music, and writing. When she was 14 years old she discovered cooking as another creative project that she pursued passionately throughout her life.

In 2010 she began hosting a cooking show on TV but at some point, she decided that cooking food for hours when nobody eats more than 20 minutes wasn't making any sense to her anymore.

She had lost her beloved father to cancer prior to her cooking show and knew that his diet was a great contributor to his disease and untimely demise. So she went on an adventurous journey that took her from one continent to another obsessively trying to decipher human biology and physiology. During this time she moved to Los Angeles where she discovered how beneficial veganism and the raw food diet is and how it can have a great impact on longevity and well-being. She deep-dived into the culinary art of veganism and raw food and one decade later she became a master of this art.

Today Aurora lives on the island of Ibiza in Spain, works as a coach and travels regularly through Europe to teach raw food classes and host holistic health events. She's the founder of TheGalacticFederation.com, an online platform for students from around the world who can't come to her live events. Aurora Ray is the author of "I AM god" (2012), "Longevity Secrets" (2016), and "Rawvolutionist" (2019).