Join Resonance Academy Faculty Adam Apollo in exploring geometric principles and concepts at the Planck scale, and their relevance at every scale in Universal patterns. From the insights of Buckminster Fuller to the keys of quantum gravity and light, this is a deep dive into the origin of all forces and their relationship to specific geometries. Well known across art, philosophy, and architecture for thousands of years, certain geometries have significant relevance in this journey to a truly Unified Physics.

Unified Physics of the Proton and the Quantum Mechanics of Spacetime 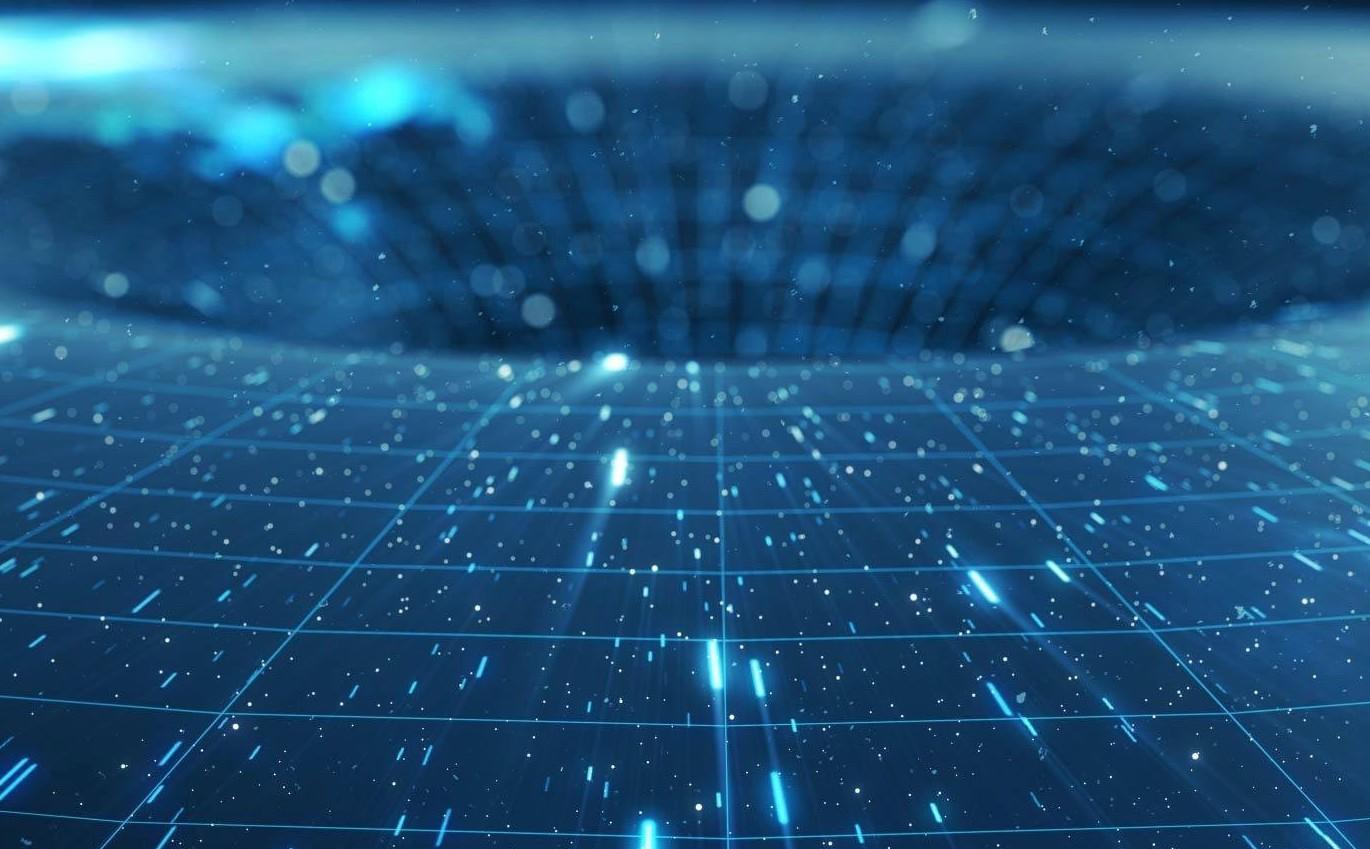 In this course, we explore the geometry of spacetime, and the fundamental permutations of the quantum plenum (or Aether) which give rise to all known forces and types of mass-energy. The principles which govern these geometric arrangements are explored in depth, and shown to extend from the structure of the proton, to atomic nuclei, molecular arrangements, and all the way to macrocosmic scales and objects.

A unified physics approach is given for understanding the four forces: gravity, electromagnetism, the strong force, and the weak force. A novel translation of the weak force is provided, with a basis in classical dynamics and quantum geometry, completing a true Unified Theory. — Adam Apollo

Our geometric discussion goes beyond the hexagonal (six-sided) or tetrahedral lattice discussed by Haramein, to include pentagonal (five-sided) structures, and heptagonal (seven-sided) to decagonal (ten-sided) helices. We discuss the relevance of these Euclidean geometries in mapping 3D positions and 4D motion of Planck Spherical Units (PSU), and reveal force correlations with these patterns related to Buckminster Fuller’s work.

In addition, we show how both the cultural and quantum physical descriptions of these geometries are linked to properties and structures of matter at every scale, as well as our perception of those structures. Certain geometries found in spiritual traditions, art, philosophy, and architecture for thousands of years have significant relevance in our study of quantum gravity, light, and the origin of spin. This leads us to consider emergent properties of consciousness based on fractal holographic geometric structures in the fabric of spacetime. 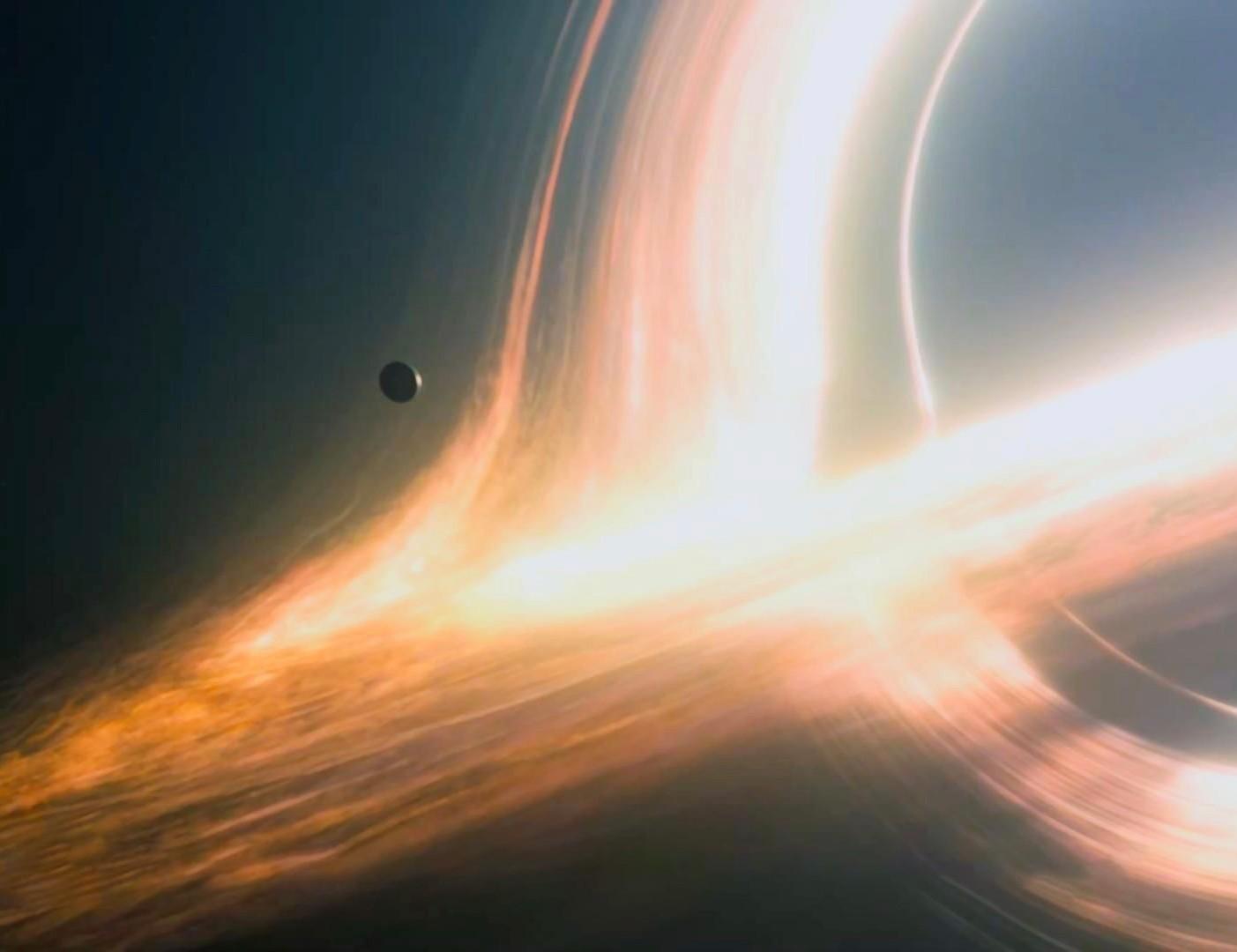 Session 2: The Geometry of Spacetime

Session 3 - The Geometry of the Proton

Session 5: The Unified Physics of Spacetime 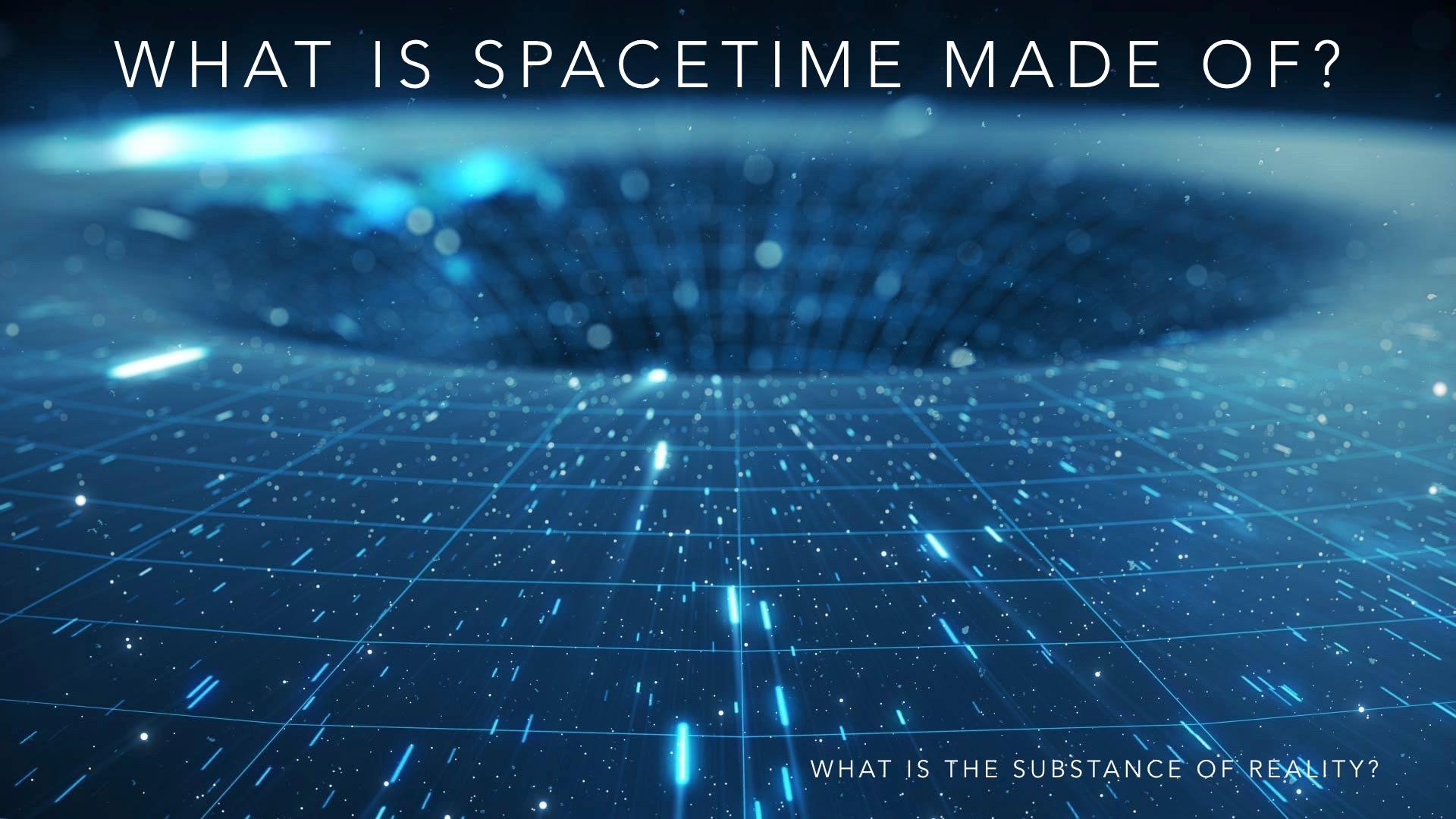 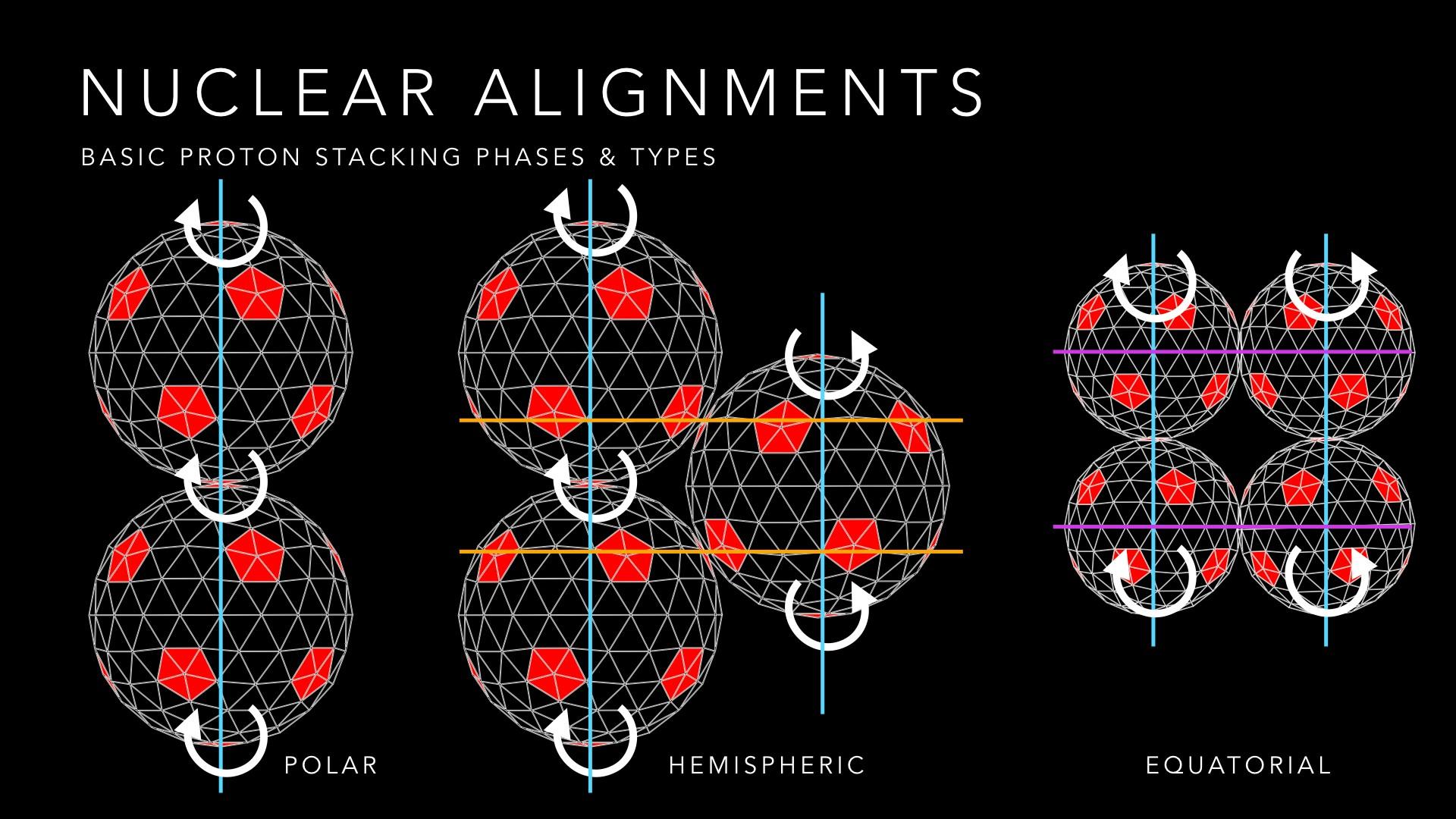 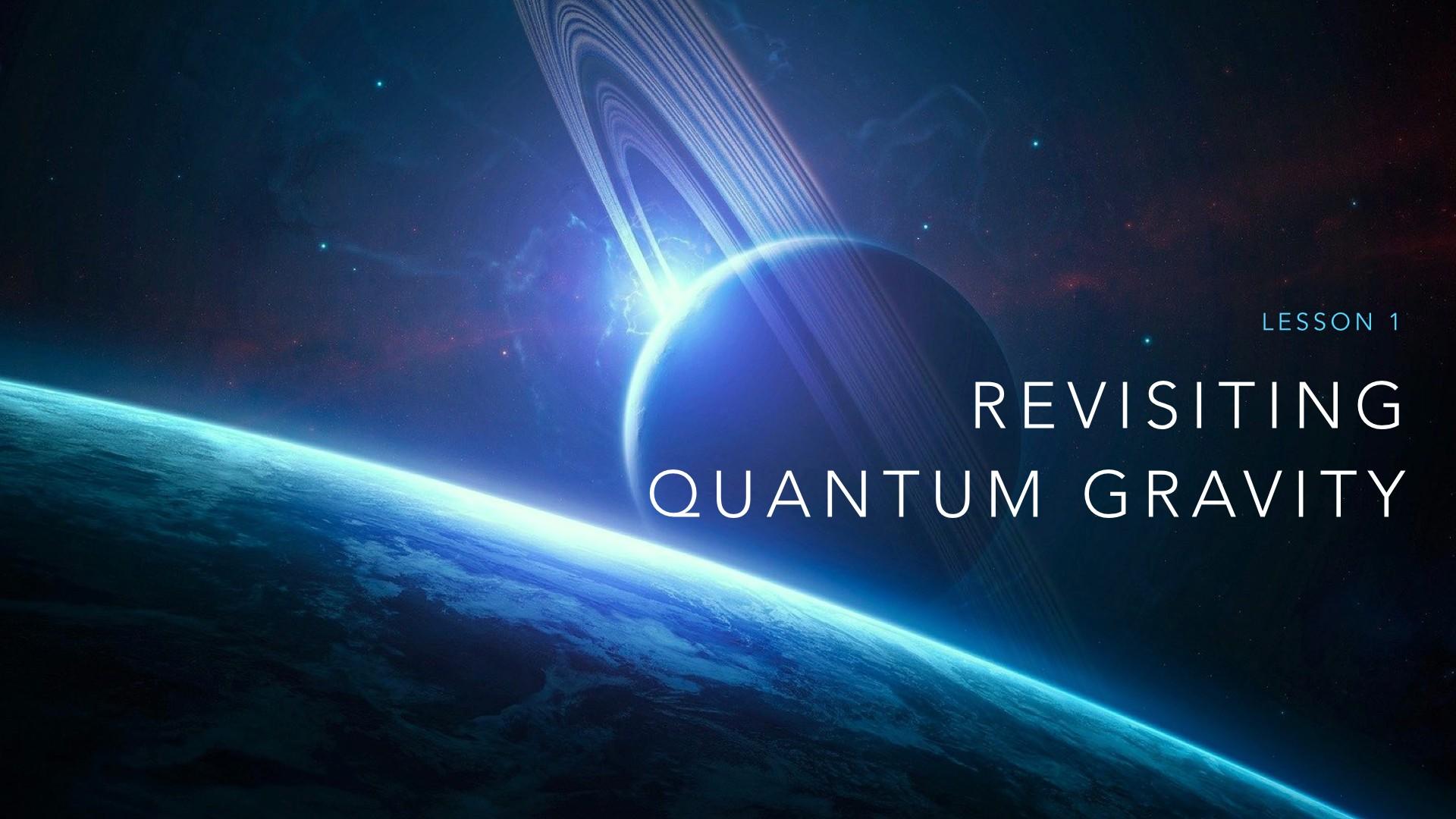 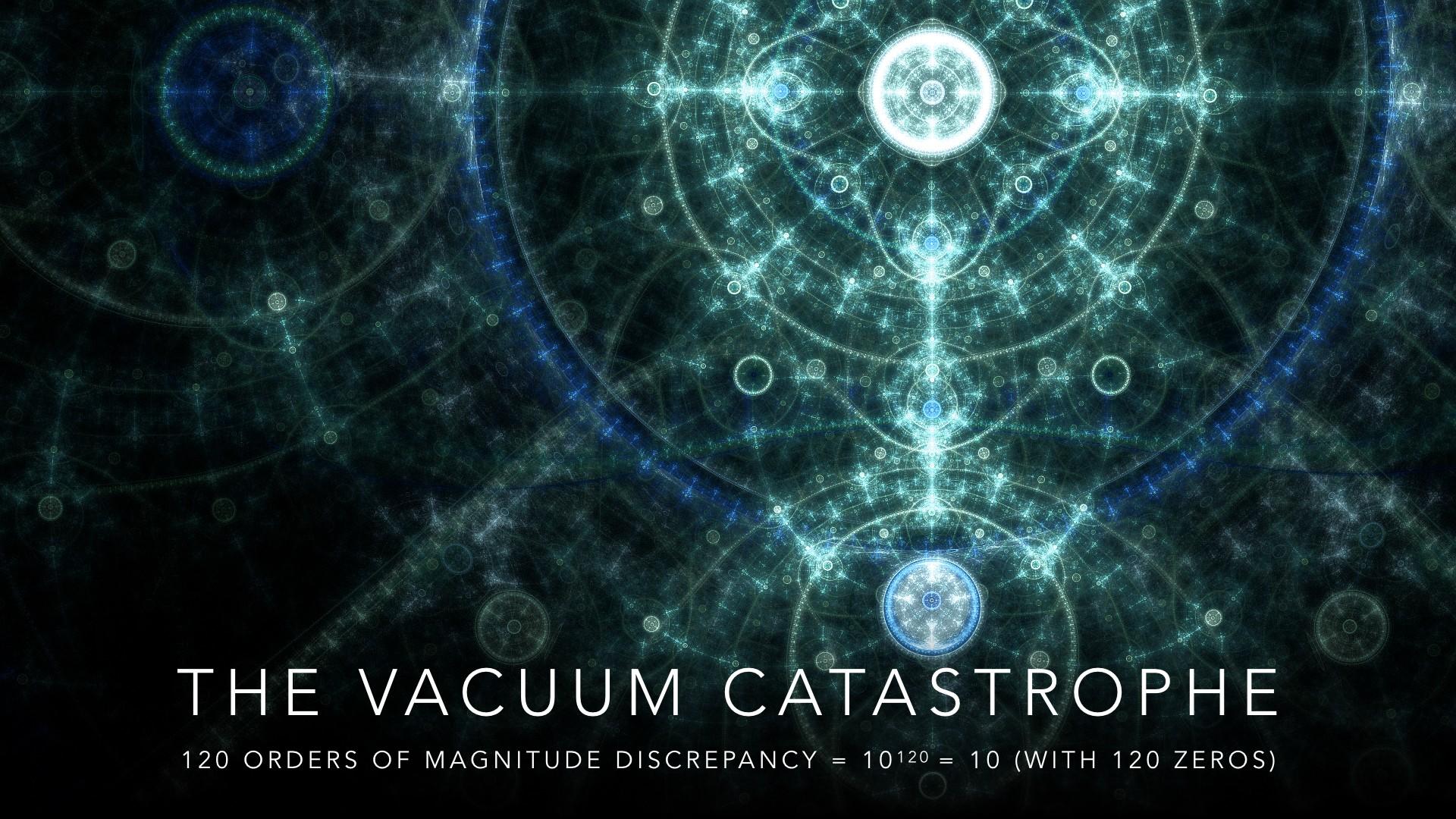 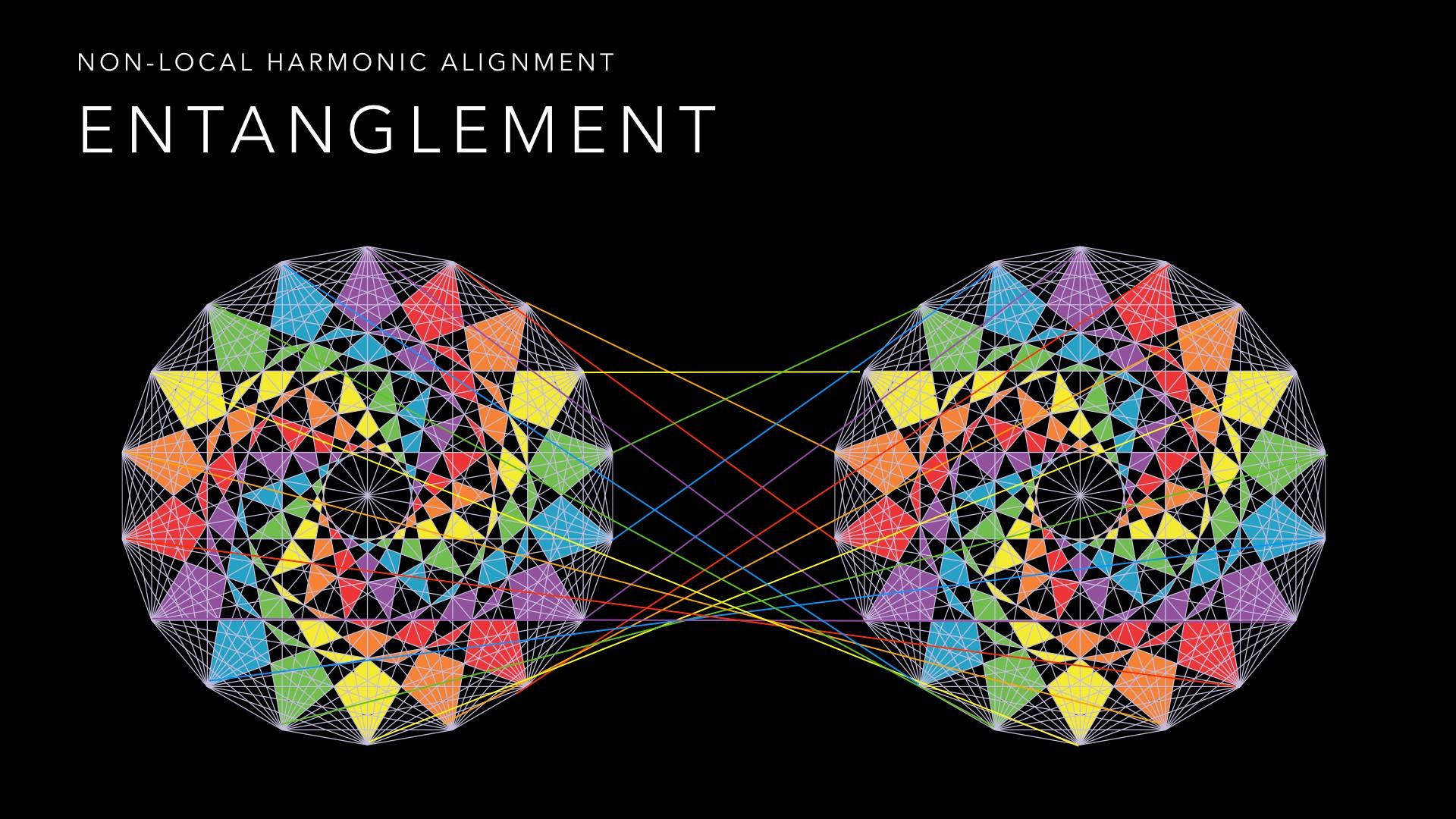 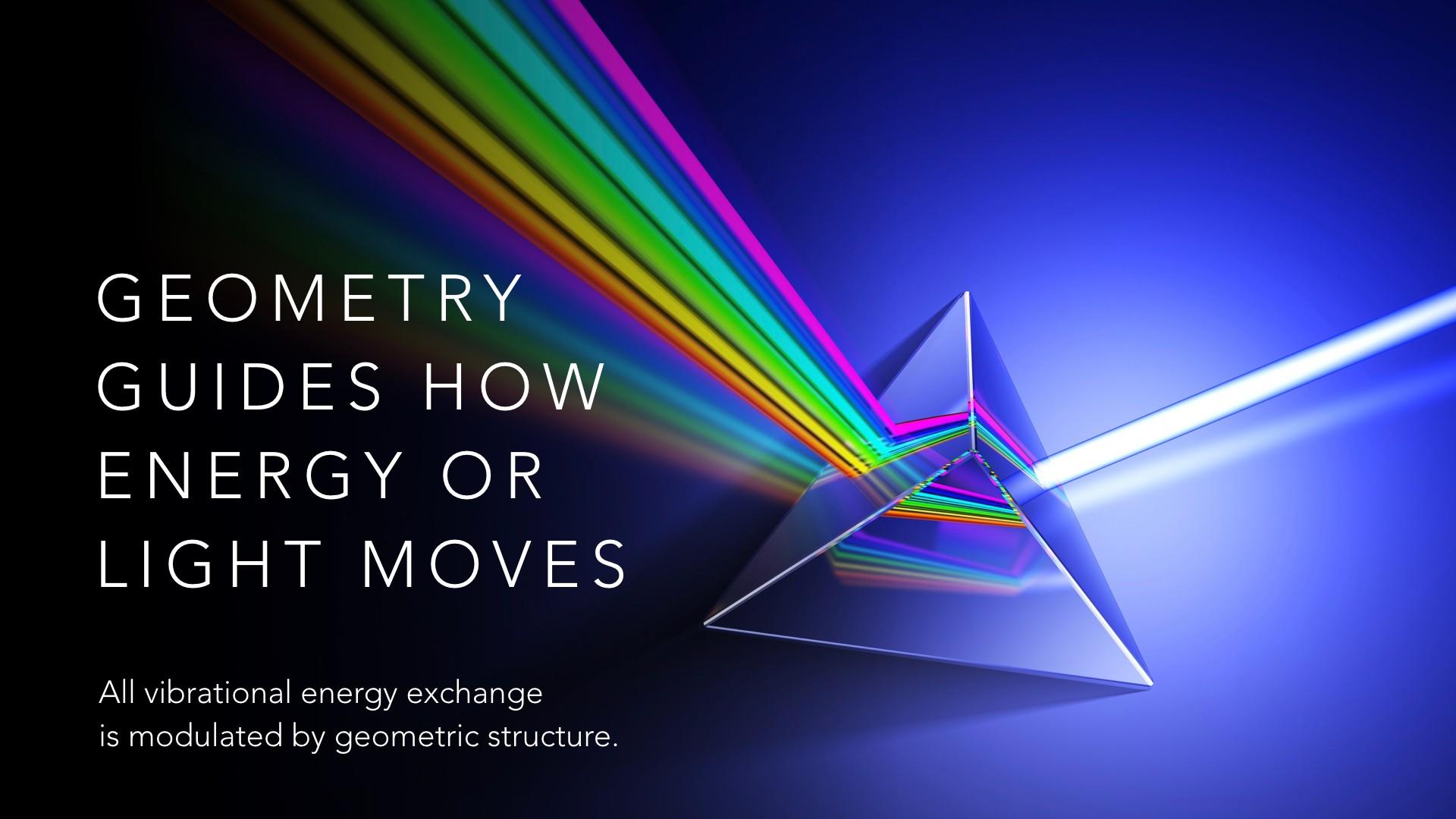 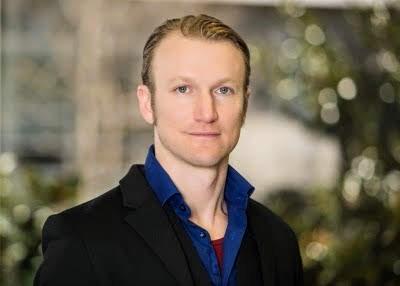 Adam Apollo has offered insights on global transitions, physics, technology, human spirituality and the future as a leadership ambassador at the White House, in multiple summits at the United Nations, and at conferences and festivals around the world. After having a vision of the Universe as a fractal hologram at the age of 15, he extensively studied a wide variety of branches in theoretical astrophysics, completing major research papers on the potential interface between consciousness and the physics of space-time by the time he graduated High School.

His work on the “Unified Harmonic Matrix” integrates mathematics, physics, biology, sociology, and spirituality, and forms an integrative framework for approaching scaling law, quantum geometry, and other principles in Unified Physics. In 2012, he released an informal layman’s presentation on the subject matter, which has been viewed over 90,000 times. Also that year, he gave talks at several Universities on the future of human technology and realistic approaches to building starships, replicators, and new energy systems.

Adam Apollo is a founder of the UNIFY movement and several education and technology based companies and organizations, as well as a faculty member and the lead systems architect for several international online academies. These include the Resonance Academy for Unified Physics, the Guardian Alliance Academy for self-mastery, and the Visionary Arts Academy. Adam Apollo is dedicated to achieving a sustainable and thriving interplanetary culture.