Dr. Olivier Alirol is a Nuclear Physicist who has worked on the nuclear interactions between X-ray and semiconductor materials. He worked in the CEA laboratory (Commissariat à l’Energie Atomique) (French government-funded technological research organization working on atomic energy). He has a vast academic knowledge in both physics and chemistry.

He graduated with a degree in scientific engineering from ESPCI Paristech (Ecole Supérieure de Physique et de Chimie Industrielles), possesses a master’s degree in scientific measurements from the University of Paris VI and he holds a PhD in nuclear physics from INSA (Institut National des Sciences Appliquées).

For the past several years, he has been working as a scientific advisor for startups and medium size companies dealing with many fields of applications such as near field communication, LPWAN ioT technology, nuclearized environment, laser systems, continuously variable transmission and also chemical compounds formulation.

Apart from this professional activity of managing R&D and securing its funding, he practices martial arts (black belt in judo and experienced in aikido), informatics as a hobby, as well as his research into new forms of alternative energies. 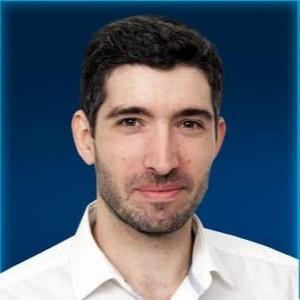 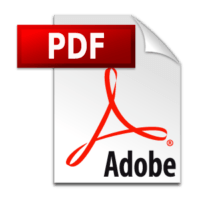 The Electron and the Holographic Mass Solution