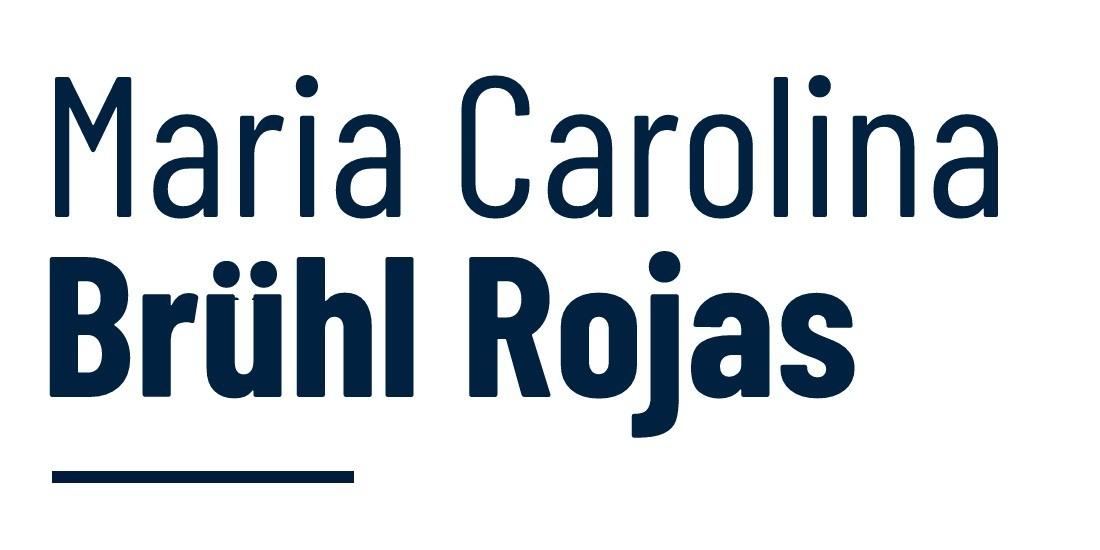 María Carolina Brühl Rojas, is a member of the Resonance Science Foundation Research Team. Along with Nassim Haramein, she has been to 3 scientific events as a speaker: 2 times in Sweden (Tylösand 2017, Stockholm 2018) and in Monaco (Monte Carlo 2018). Her first scientific expedition as an Astronomer of the Resonance Science Foundation was in November 2019 in Mexico. On her own initiative and with the prior authorization of Nassim, she translated the Unified Science Course into Spanish.

With a vast experience of 21 years in the field of Astronomy, María Carolina is a renowned Colombian scientific disseminator who has dedicated a large part of her life to promoting science and astronomy in national and international levels. 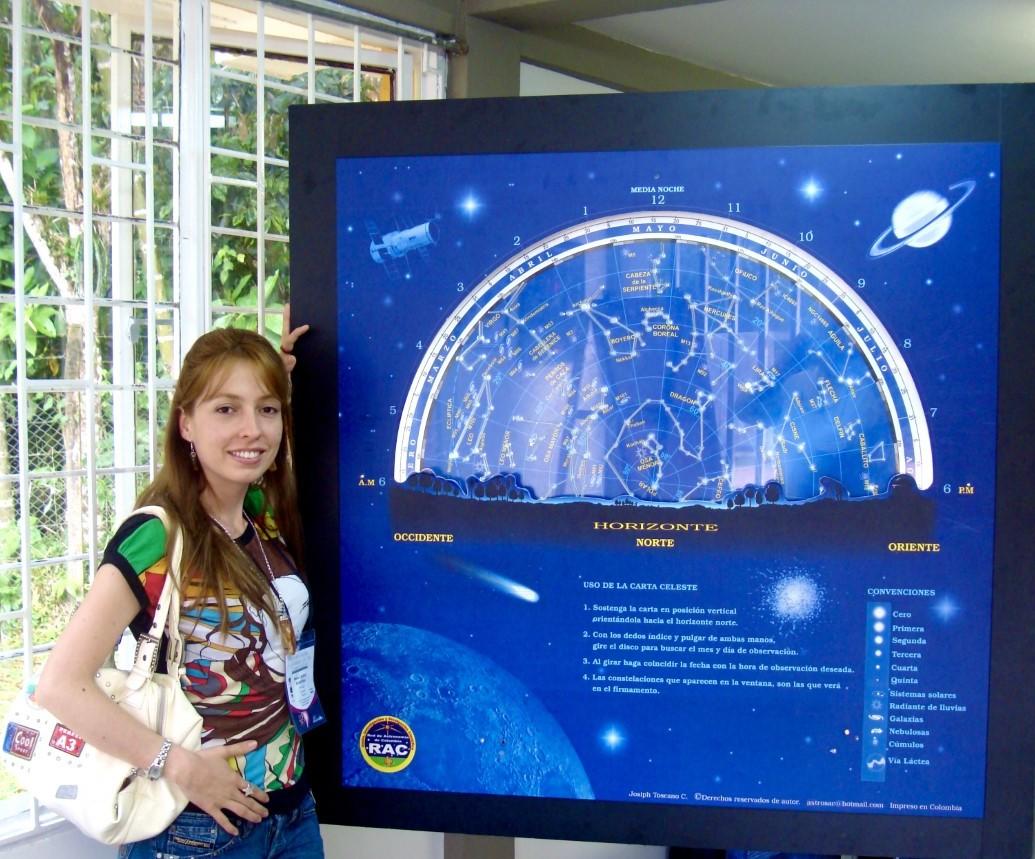 Thanks to her work and dedication, she has managed to obtain notable recognitions in her field of action, including:

- Title as the First Woman to Lead an Astronomical Observatory in Latin America.

- Interview: El Tiempo newspaper, Bogotá, Colombia. Director of the Astronomical Observatory of the Istituzione Leonardo da Vinci is the woman who fell in love with heaven. The grand universe, with its planets, stars, galaxies, and nebulae, is its reason for living.

- Recognition at the International Congress of Astronomy - Chile 2009, for her remarkable work as an Astronomer in Latin America.

María Carolina has excelled in the management of astronomical projects in various scientific, educational and cultural entities, being a promoter and director in the creation of astronomy courses, astronomy groups, extracurricular and electives of astronomy in universities, schools, cultural centers and homes for the elderly.

She is also a member of different astronomical and related entities, some of them are:

Throughout her career, she has participated in several congresses and astronomical events, some of them are:

- Astronomy Festival in Villa de Leyva, Colombia. Every year from 2001 to the present.

Being an excellent lecturer and scientific dissemination, she is part of several astronomical groups around the world and has been a collaborator and virtual editor in different radio programs and magazines in Colombia, Chile, Argentina, Guatemala, México, United States, Sweden, Italy, Mónaco, Spain and Cyprus. Here are some participations:

- Radial Program: The Wheel of Mystery - Madrid, Spain. September 2012. Minute 3.26. -Summer gathering: What we think we know about the Universe. From the Big Bang to the "God Particle".

In the middle of her occupations, María Carolina has taken different seminars and refresher courses:

In parallel to her career in the astronomical world, María Carolina studied Civil Engineering and worked in that field in different Engineering firms; she also has knowledge in Electronic Engineering and spent a year working in a Chinese-Colombian company as Director of Production and Strategic Planning developing programs for the production of electronic cards using state-of-the-art machinery and software for Colombian and foreign companies.

She speaks Spanish, Italian, English 80%, French 50% and has Swedish skills.

She is an expert in observing the sky and in the use of telescopes.

She studied sacred geometry with Drunvalo Melchizedek and she is the co-author of the book: El Engaño de las Estrellas.