This advanced curriculum builds upon the concepts and numerical pattern methodologies described in the Etymology of Number elective in order to explore deeper discoveries in unified sciences, mathematics, music, art, consciousness and spirituality.

This lecture series dives deeply into the ground-breaking discovery of new mathematical constants, derived from prime number patterns and their interactive role with known constants in forming the universe of geometry and embodied as a beautiful symphony of matter and life. This course attempts to unlock the mysteries of science and esoterica from a wholistic perspective, combining history and ancient sites, ageless symbology, polymathic philosophy, biology, musical theory and alchemy.

We also explore the practical application of these mathematical discoveries and how they can be utilized along with hertz EMGR (Electro-Magneto-Gravito-Radiativity) to better understand time, the Inverse Square Law, biology, DNA genotypic and phenotypic expression, vacuum energy and matter transmutation.

The Language of light is a six-part  advanced lecture series for Delegates that have completed the Etymology of Number elective course.

Watch this first lecture of the Language of Light series: 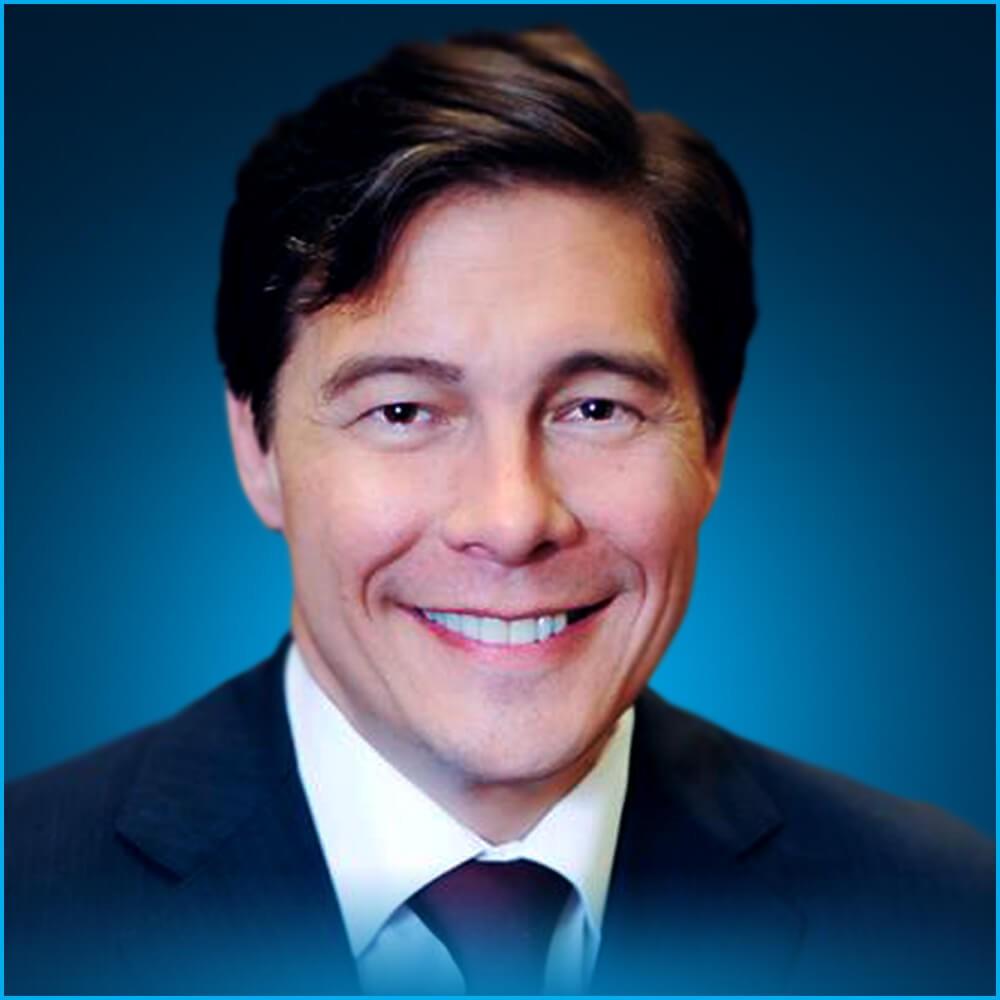 Mr. Grant is the Founder, Chairman and CEO of Concierge Key Health, a national technology company delivering on-demand access to elite physician specialists. He is also the Founder and Vice Chairman of ALPHAEON Corporation (a subsidiary of Strathspey Crown Holdings LLC), a leader in the rapidly growing field of Lifestyle Healthcare and based in Irvine, CA. ALPHAEON is the parent company of Evolus, Inc (NASDAQ: EOLS).

Additionally, he was formerly CEO and President of Bausch and Lomb Surgical in June of 2010. Prior to this, he led Allergan Medical as President from 2006 to 2010.

Mr. Grant currently serves or the boards of Zelegent, Inc, and ALPHAEON Corp, and has previously served on the boards of Myoscience, Inc., Acufocus, Inc. and ReShape Medical, Inc.

Additionally, he serves or has served on the boards of the following university and charitable organizations: The Schmid College of Chapman University, the University of California, Irvine (UCI) CEO Roundtable Steering Committee, The School of Law at UCI, The Henry Samueli School of Engineering, OCTANe (501-C3 non-profit entity) an economic development corporation for technology companies in Orange County, California where he served as Chairman of the Board of Directors, and the Young President’s Organization (YPO/WPO) Southern California Chapter where he currently serves as Chairman of the Board (‘17-‘18).