Jamie Janover has long been interested in the intersection of science and all things considered spiritual, so when he first came across Nassim Haramein lecturing at a music festival in 2002, the dots connected. Ever since that time, Jamie has been delving ever deeper into the world of unified physics and ancient cultures through the lens of Nassim Haramein’s theories. In his extensive world travels on tour as a professional musician, Jamie has explored ancient sites around the world, photographing and researching their mysterious origins.

Jamie Janover was taught by Nassim Haramein how to deliver presentations on his unified field theory in 2008 as one of the Resonance Science Foundation’s original Emissaries. In 2012, he became the Resonance Project’s first Ambassador and took over for Nassim in teaching 3-day Delegate Programs, an in-person course that later became the Unified Science course in the Resonance Academy. Jamie has delivered hundreds of comprehensive presentations on Nassim’s work at events, conferences and festivals worldwide in places as far-reaching as New Zealand, Egypt, India, Canada, Indonesia, Spain, Costa Rica, Australia, Portugal, Italy, Romania, Czech Republic, the Netherlands, England, Mexico, Peru and all-across the USA from New York to Hawaii. 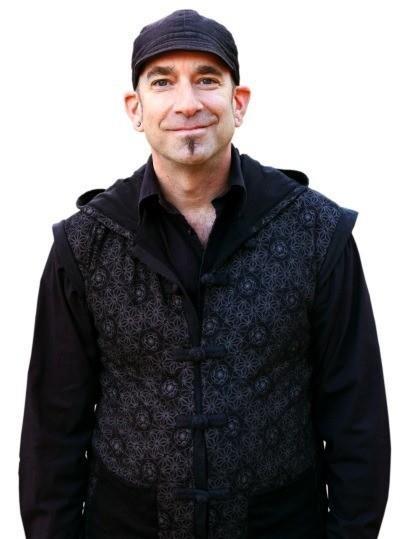 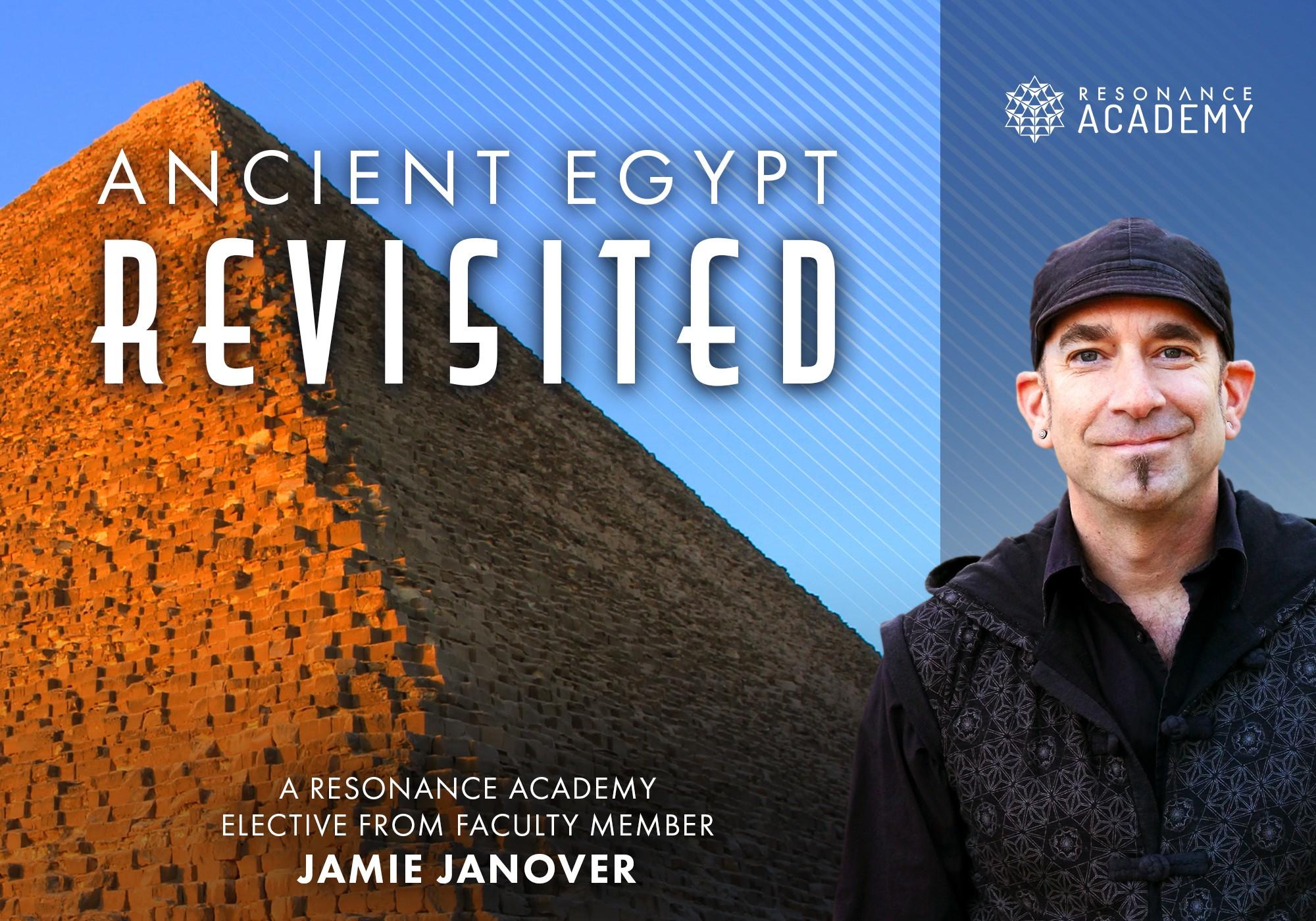 Ancient sites in Egypt contain evidence that our commonly believed version of history may be incorrect and points us toward human history going back much farther and being much more advanced than was once believed.