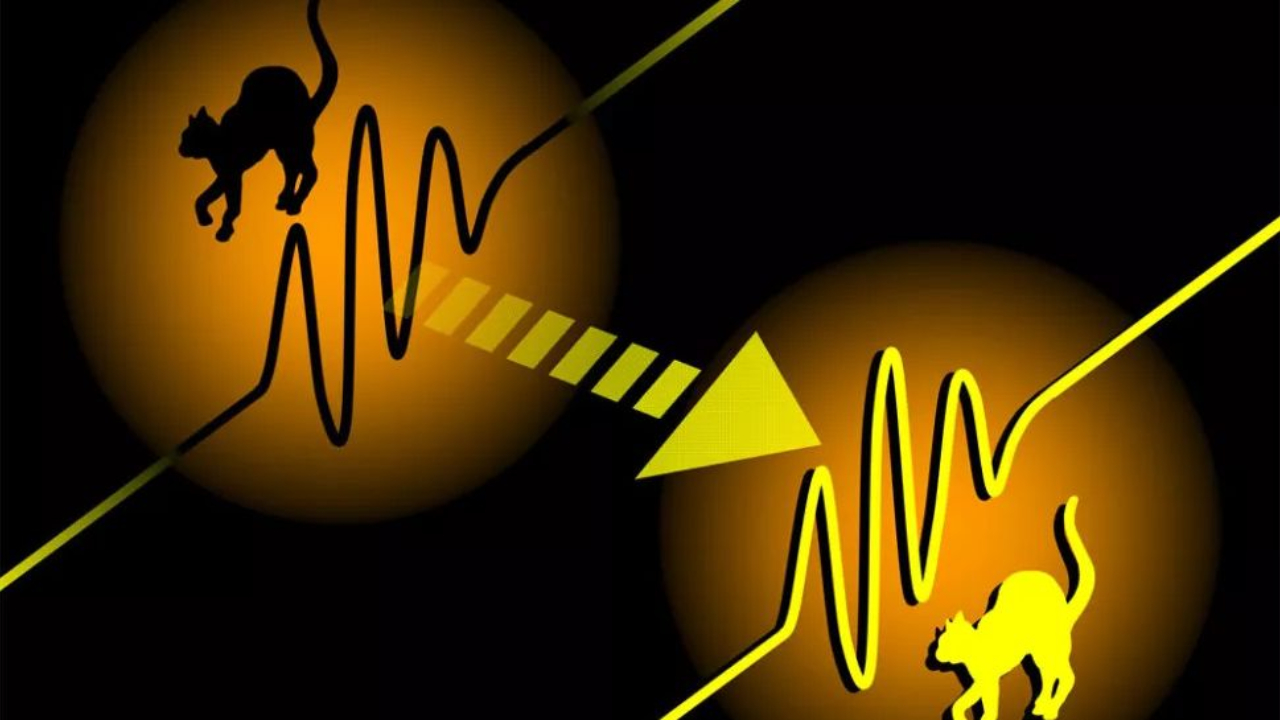 Quantum states generally represent the possible conditions of a quantum system in terms of a mathematical entity. For example- the spin of an electron can be either up or down so there are two quantum states and this can further be represented as a superposition using Bra-Ket or Dirac notation.

In principle, quantum states are categorized into two types: pure states and mixed states. A pure state is principally the natural state of a quantum system and carries with it the exact information of the overall system. On the other hand, a mixed state has limited information about a particular quantum system and is usually an ensemble of probabilities. Talking of their representation, pure states are denoted by a ray in a Hilbert space over complex numbers whereas mixed states are represented by density matrices.

Inspired by the infamous Schrodinger’s cat...