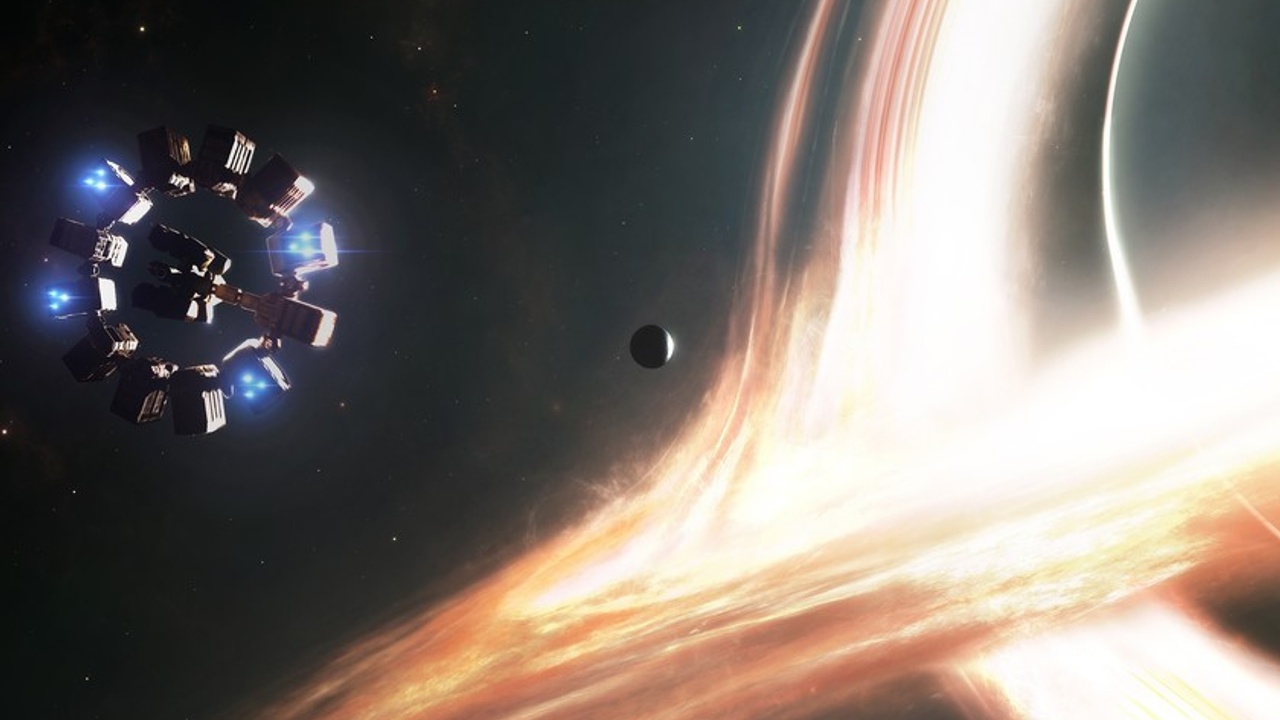 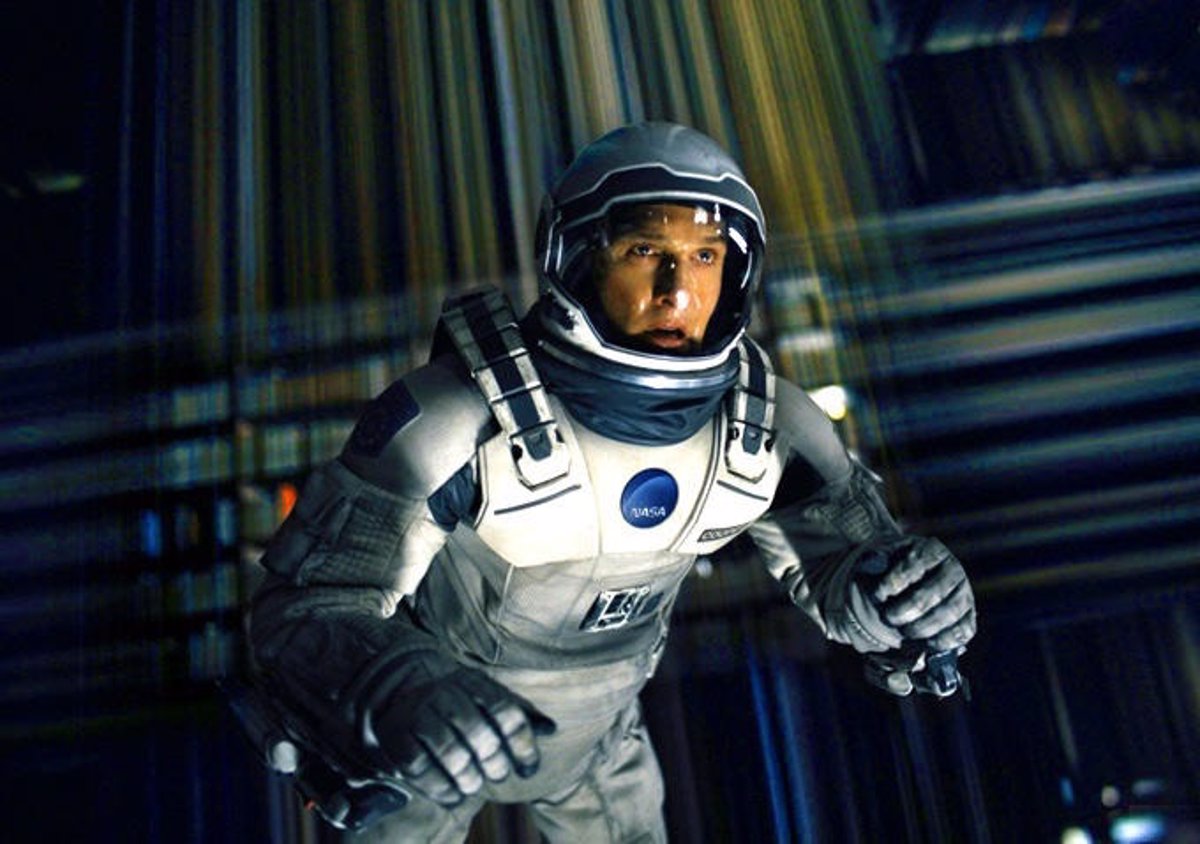 These mysterious creatures called black holes, are regions in space where there is an enormous accumulation of energy/matter, concentrated in such a...