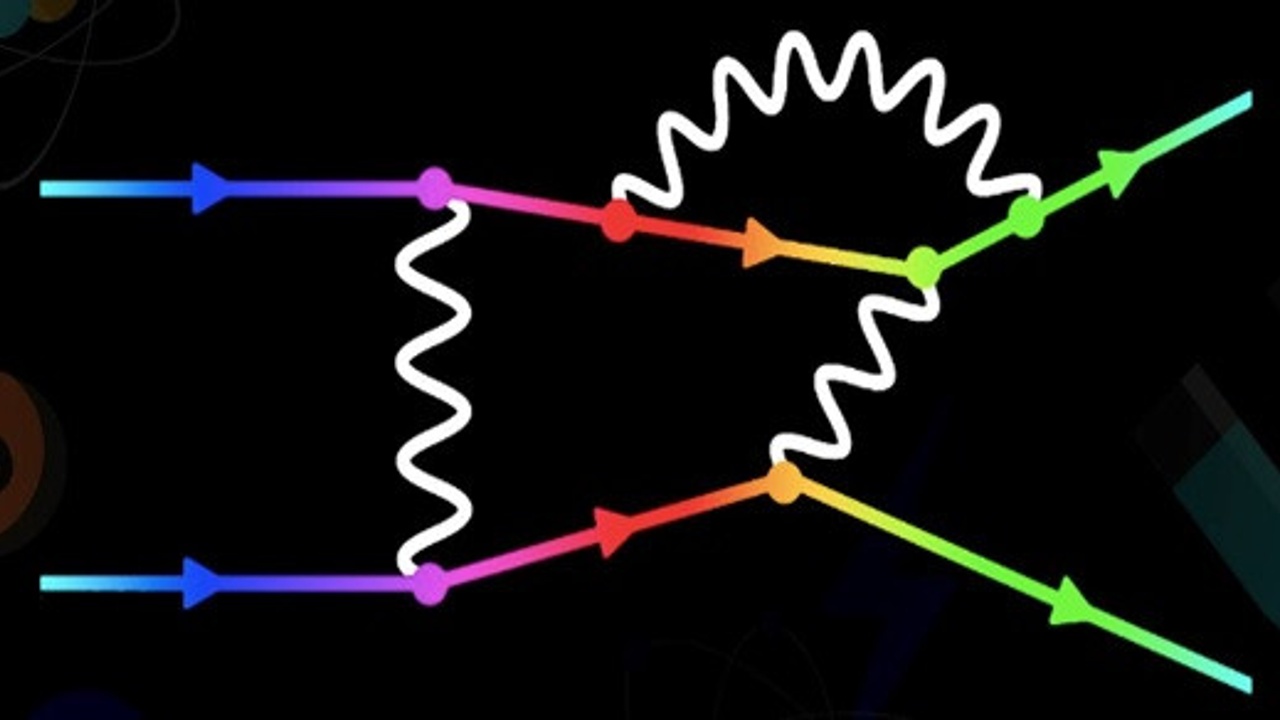 Predictions of theoretical physics can’t be proved in a true sense but can only be verified to accurate levels of precision through experimental tests and modelling. There are several theories being proposed by people in the scientific community to explain the features of a particular phenomenon but only a few get lucky and stand the test of time. Quantum electrodynamics (QED) is one of the most precise theories of physics and is also the first theory that has achieved a proper and viable correlation between quantum mechanics and special relativity.

QED explains many features of quantum systems and their interaction. For example, electrons, which are elementary particles characterized by a negative charge and intrinsic spin, communicate with the atomic nucleus of an atom through the exchange of particles of light or photons. This interaction and interrelationship between the electron and...