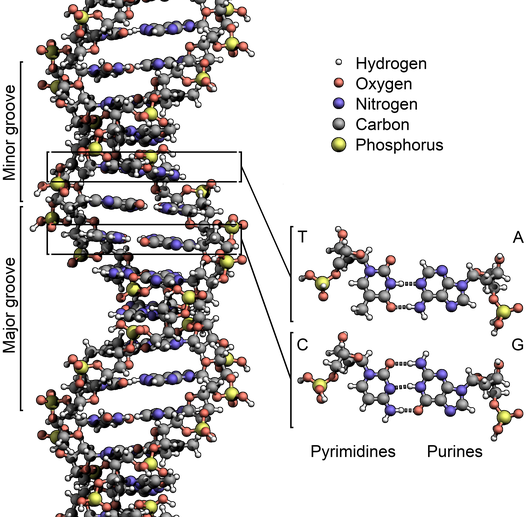 To study such proton transfer, the authors analyzed... 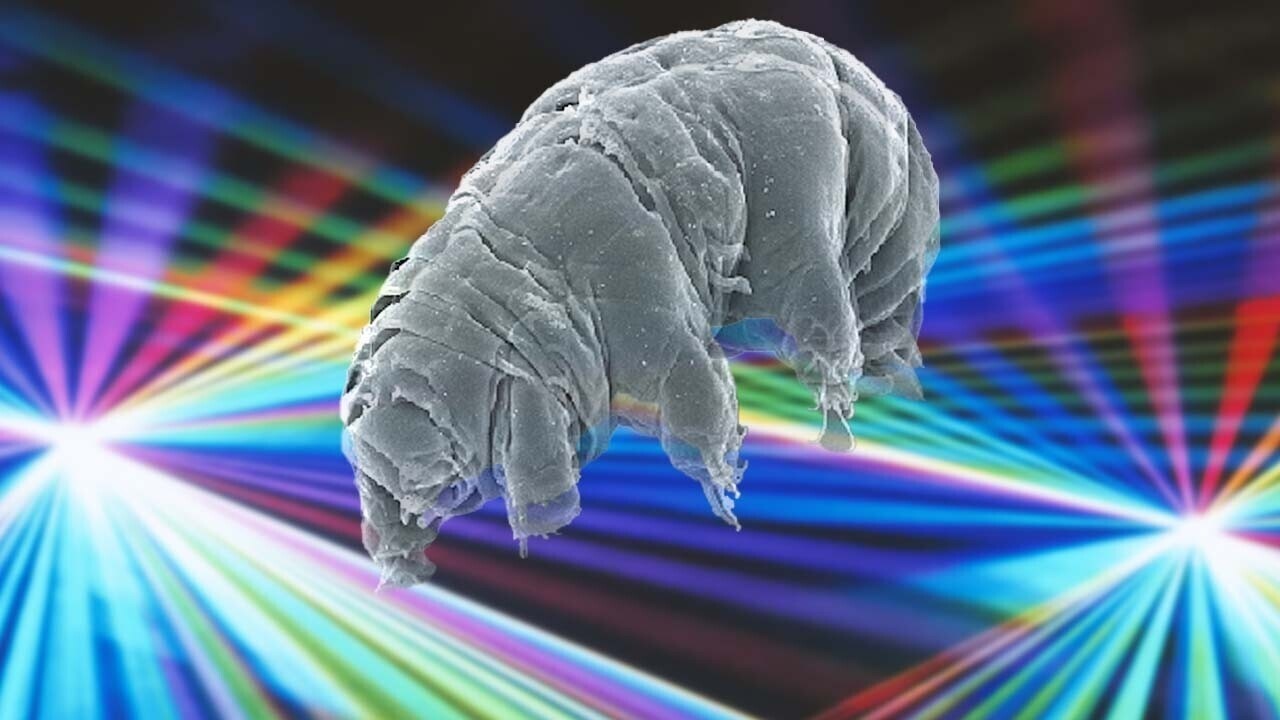 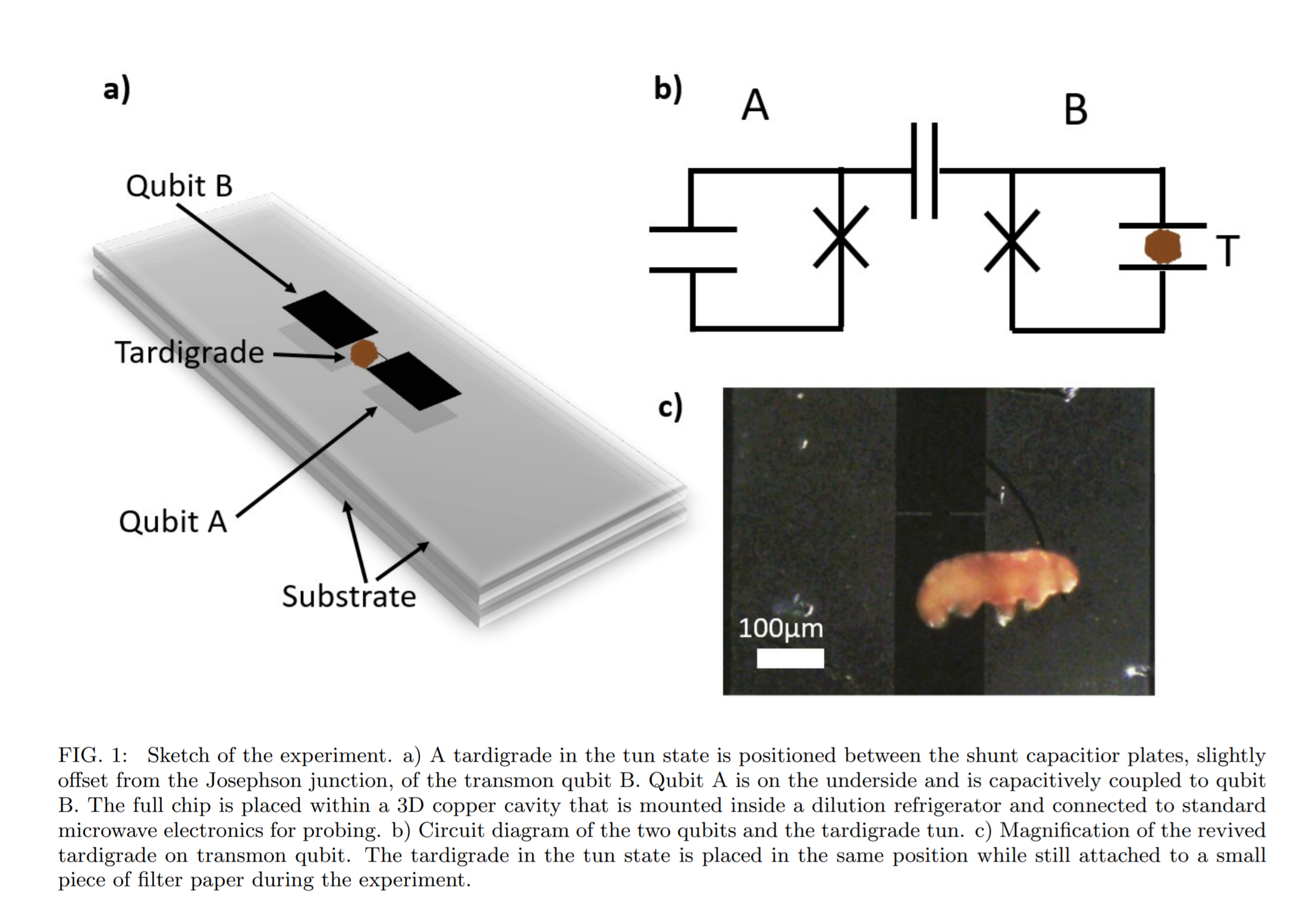 When the suspended tardigrade was...