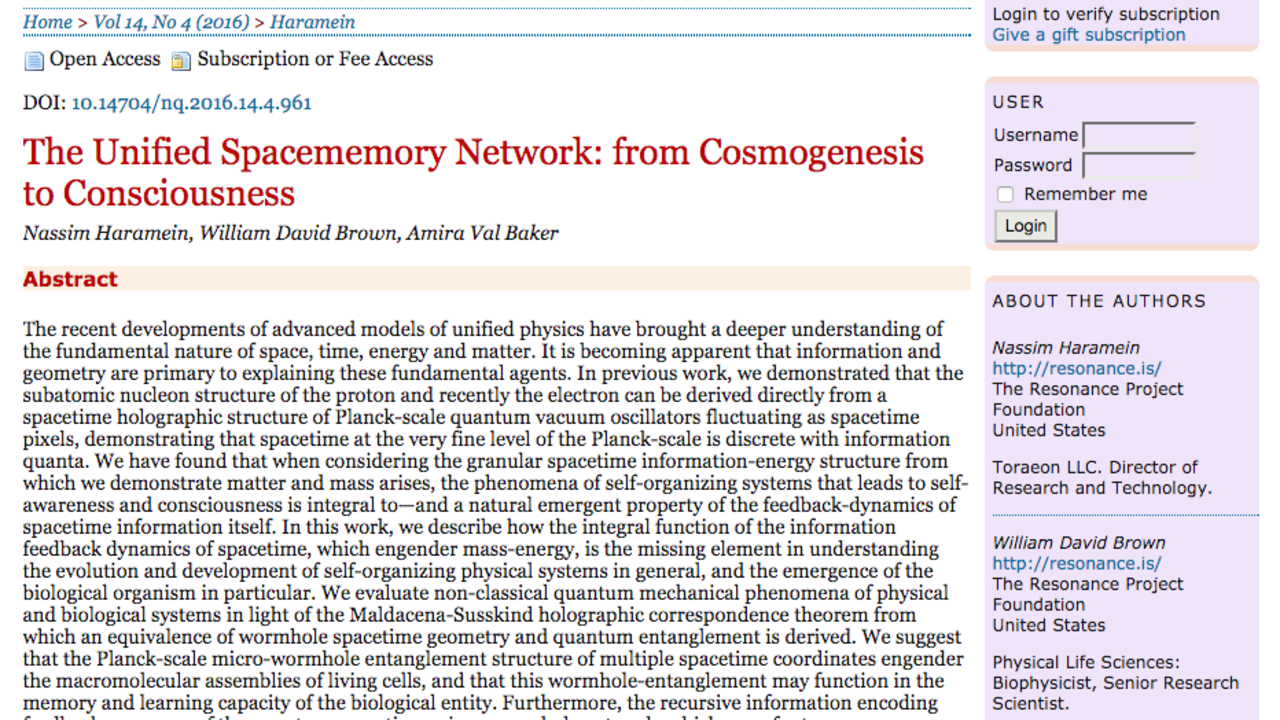 New research by William Brown, notable biophysicist, addresses the role of consciousness in the universe.

Orange County, CA – August 27, 2019 – Resonance Science Foundation announced the publication of a research paper by resident biophysicist William Brown in the Volume 17, No 7 edition of the Journal of NeuroQuantology, an Interdisciplinary Journal of Neuroscience and Quantum Physics. The paper, titled, “Unified Physics and the Entanglement Nexus of Awareness,” proposes a deeper understanding of the correlation between internal processes of the neurobiological system, which ostensibly generate the subjective qualia of experiential awareness, and the external environment which is comprised of objective phenomena. 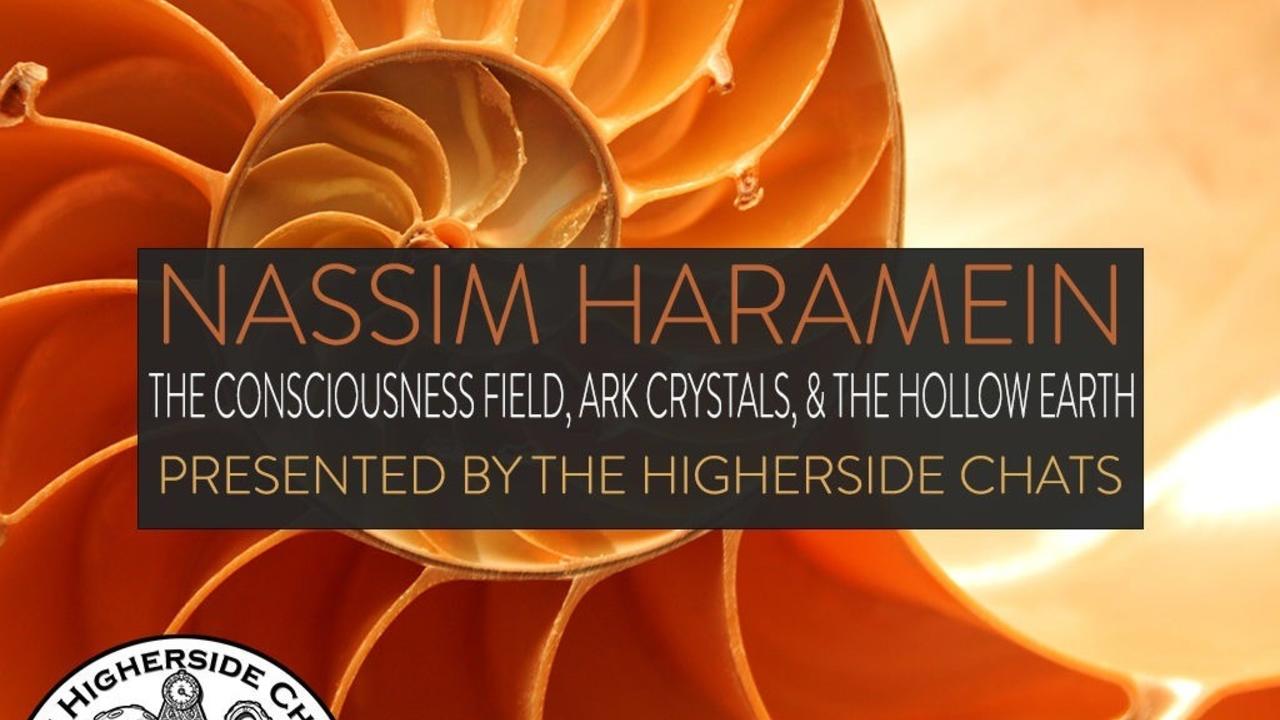 Resonance Science Foundation Director of Research, Nassim Haramein, joins The Higherside Chats to talk about his holofractal Unified Field Theory, consciousness, ARK Crystals, and why he suspects the earth is hollow and growing among many other topics... Read more.