Modified Theories of Gravity may be Replacing Dark Matter Sooner Than Expected! 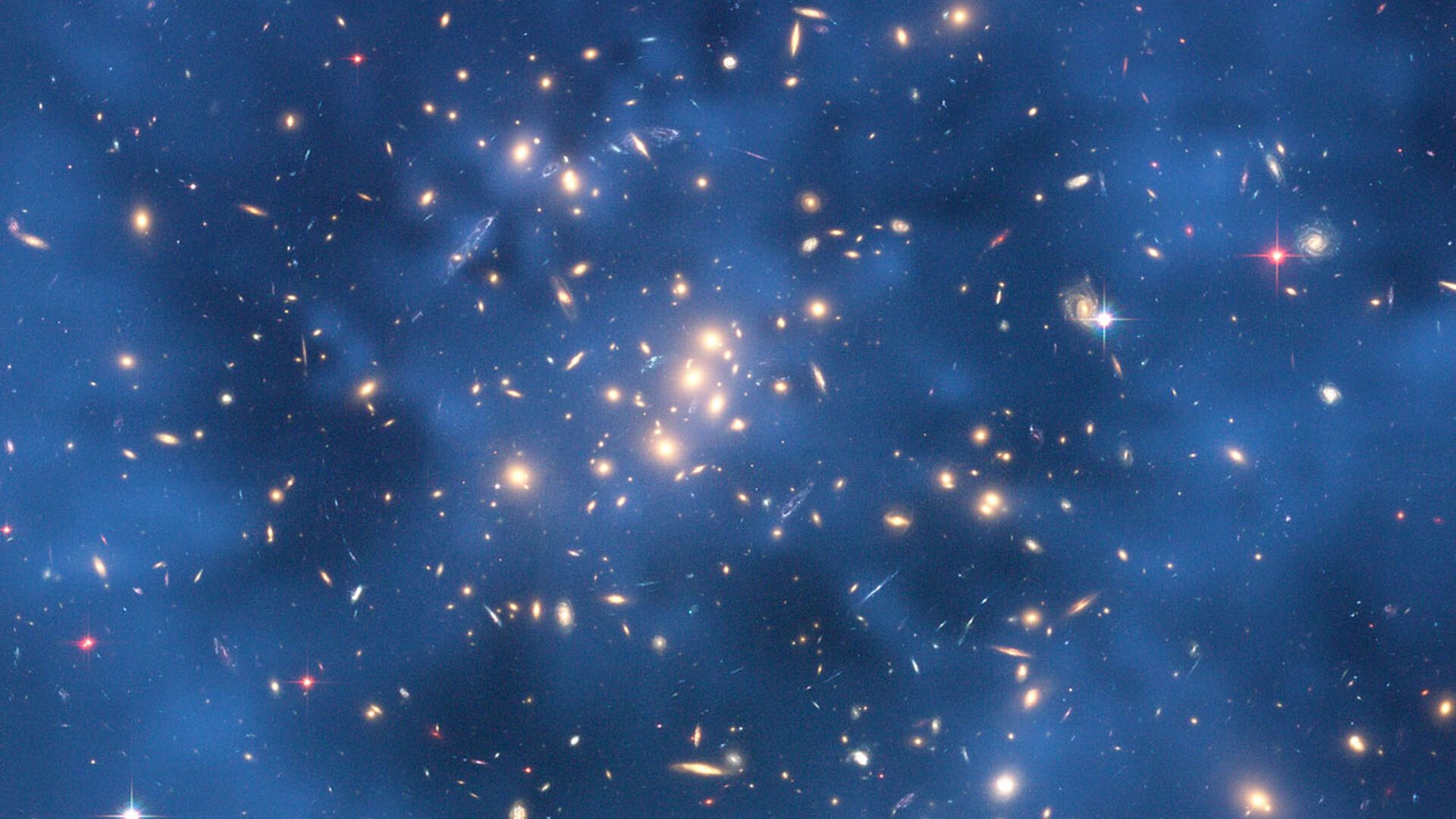 For more than a decade the astrophysical community has been gathering observational evidence that seem to contradict the concept of dark matter in favor of new theories of gravity. In this article we summarize the most important ones, from to 2016 to present.

As we have explained in former articles, dark matter was inferred as an additional gravitational source that could explain the flattened rotation curves of spiral galaxies; spiral galaxies were found to rotate at a nearly constant rate, independently of its radius. From Newton’s law and the distribution of visible matter, one would expect the rotational velocity of stars and gas inside a galaxy to decrease with distance, but in the 70’s astronomers found this flattened anomaly, and dark matter was born.

Nevertheless, many teams have found astronomical evidence pointing towards modified gravity models instead. For instance, in 2016, a significant... 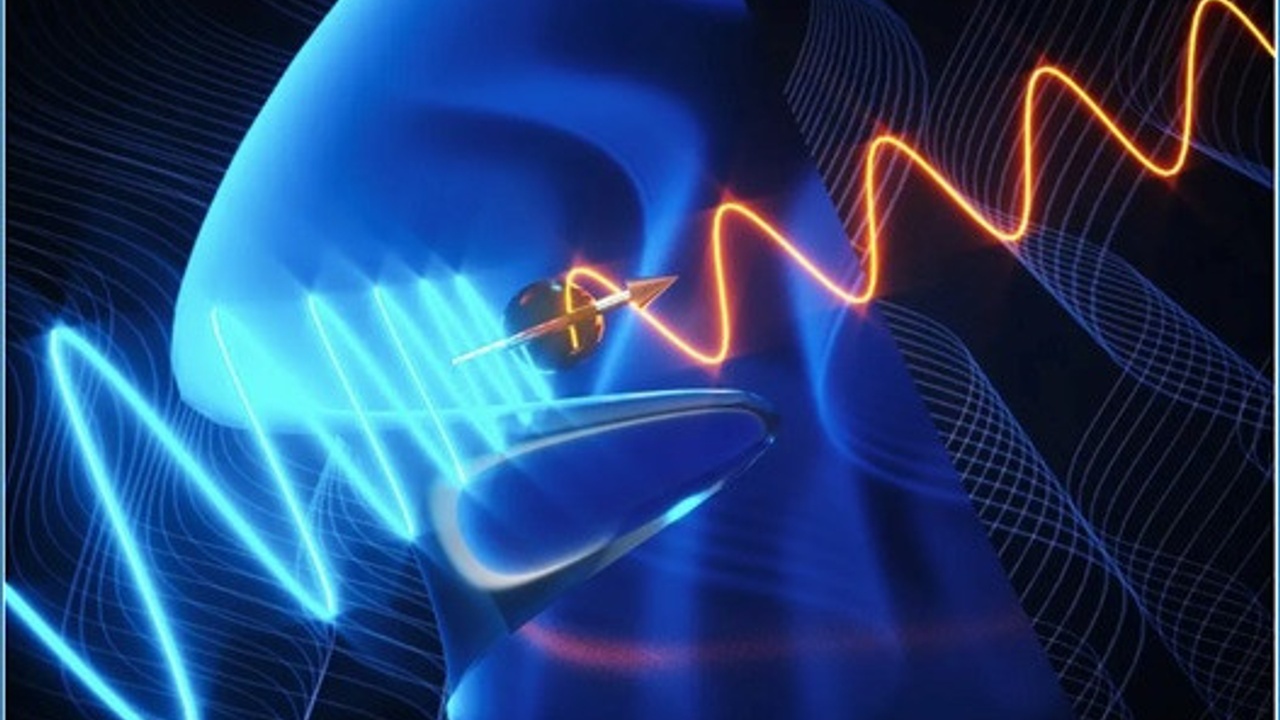 “The detection a decade ago... 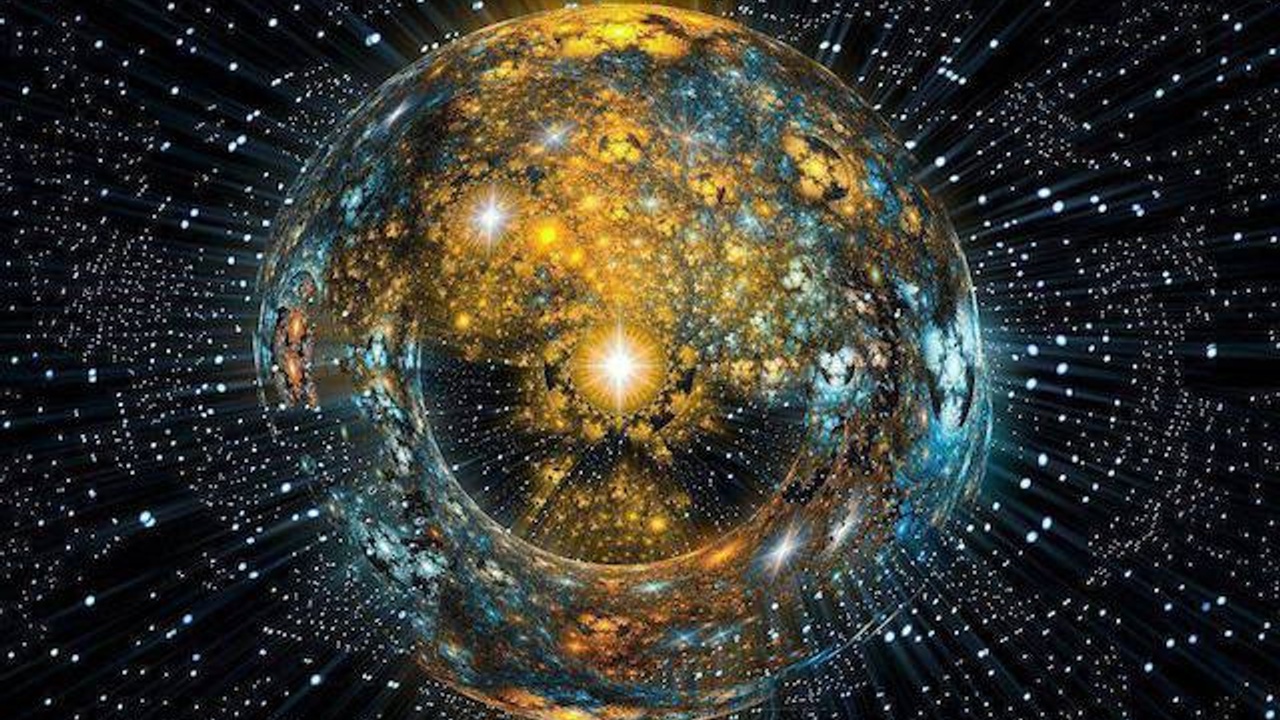 One of the largest discrepancies found in modern physics is the ~122 orders of magnitude difference (i.e., 122 zeros!) between the vacuum energy density estimated by observations at the cosmological scale (a density which is represented by the cosmological constant) and the quantum vacuum energy density at the Planck scale as calculated or predicted by quantum physics.

Dark Matter ‘Missing’ in a Galaxy Far, Far Away 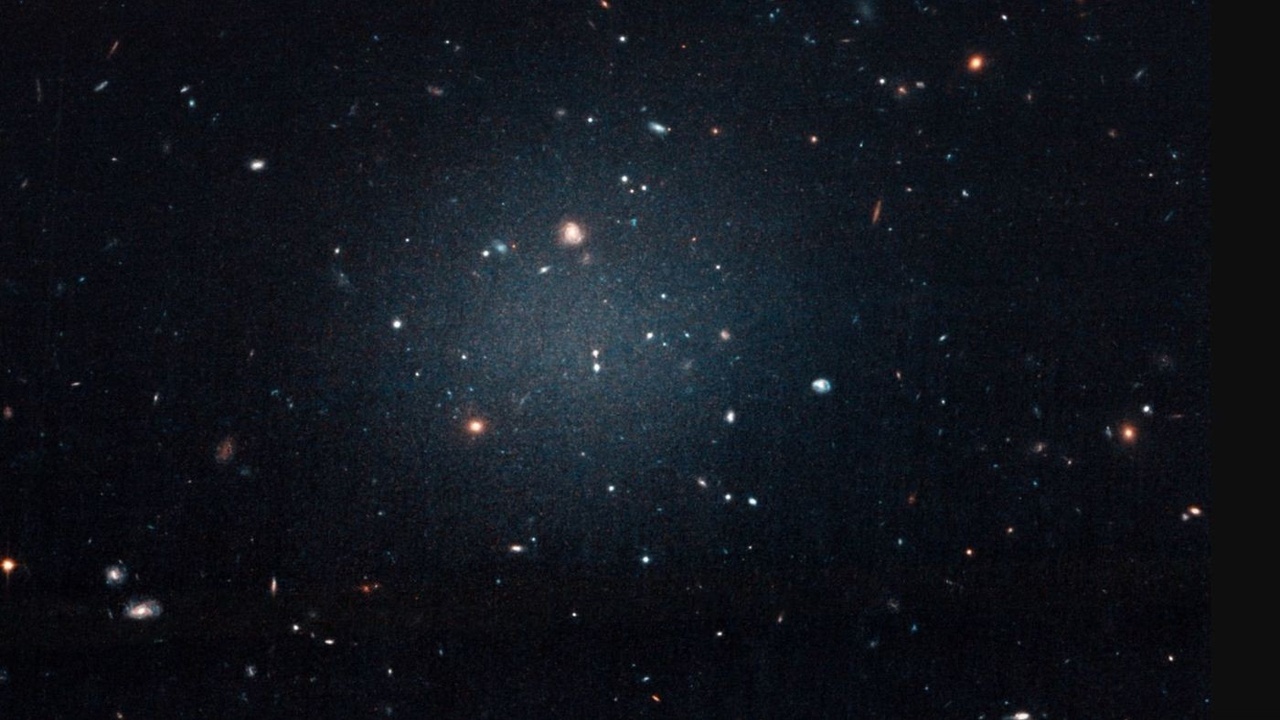 As reported in phys.org by Gemini Observatory, March 2018

Galaxies and dark matter go hand in hand; you typically don't find one without the other. So when researchers uncovered a galaxy, known as NGC1052-DF2, that is almost completely devoid of the stuff, they were shocked.

"Finding a galaxy without dark matter is unexpected because this invisible, mysterious substance is the most dominant aspect of any galaxy," said lead author Pieter van Dokkum of Yale University. "For decades, we thought that galaxies start their lives as blobs of dark matter. After that everything else happens: gas falls into the dark matter halos, the gas turns into stars, they slowly build up, then you end up with galaxies like the Milky Way. NGC1052-DF2 challenges the standard ideas of how we think galaxies form."

The research, published in the March 29th issue of the journal Nature, amassed data from the Gemini North and W. M. Keck Observatories, both on Maunakea, Hawai'i, the Hubble...