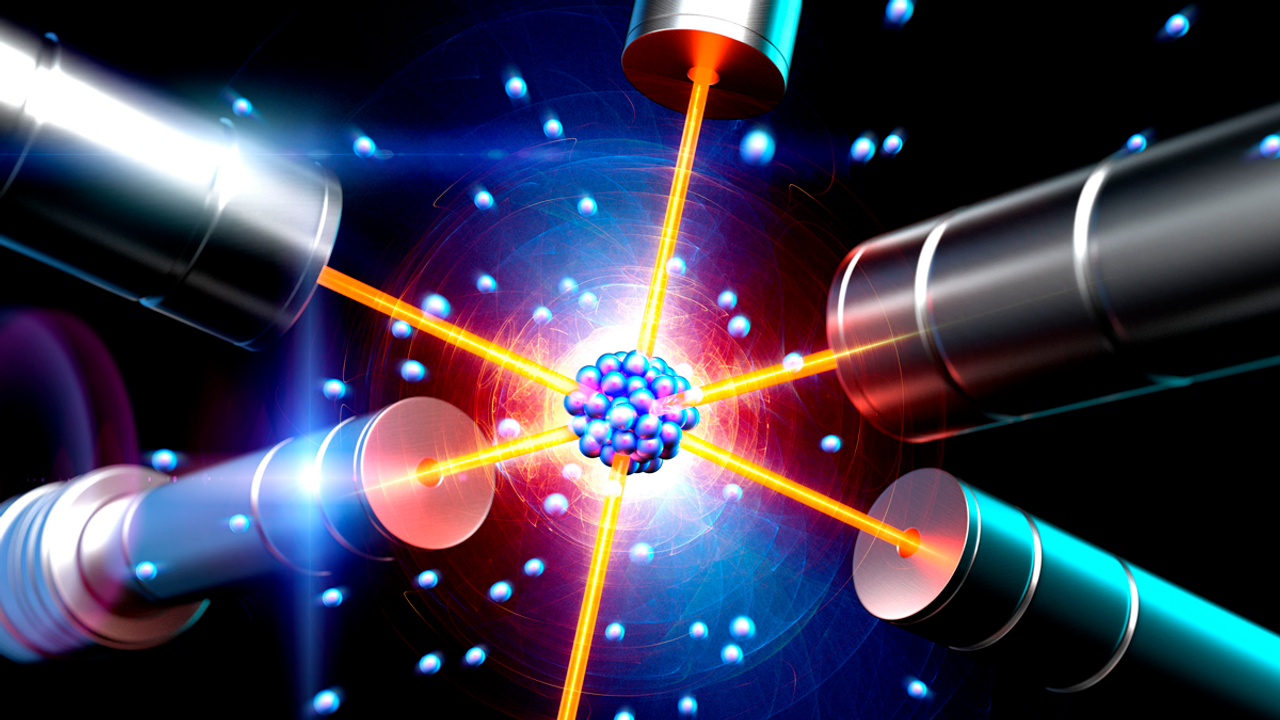 Quantum mechanics prohibits any quantum system from achieving a temperature that is equal to absolute zero.  However, using Laser cooling, which is a highly efficient spectroscopic technique, atomic samples could be cooled to near absolute zero thus bringing them to their lowest achievable quantum energy state. Scientists have been advancing this technique for decades now and an important question that arose recently is whether carbon molecules, which are an integral component of life on earth, could be laser-cooled.

In order to cool down any atom or molecule using a laser the first step is to understand the mechanism behind the absorption and emission of light. Knowing this is important because the same process is responsible for reducing the kinetic energy of the atom/molecule and bringing it to the lowest possible energy state (look at the...