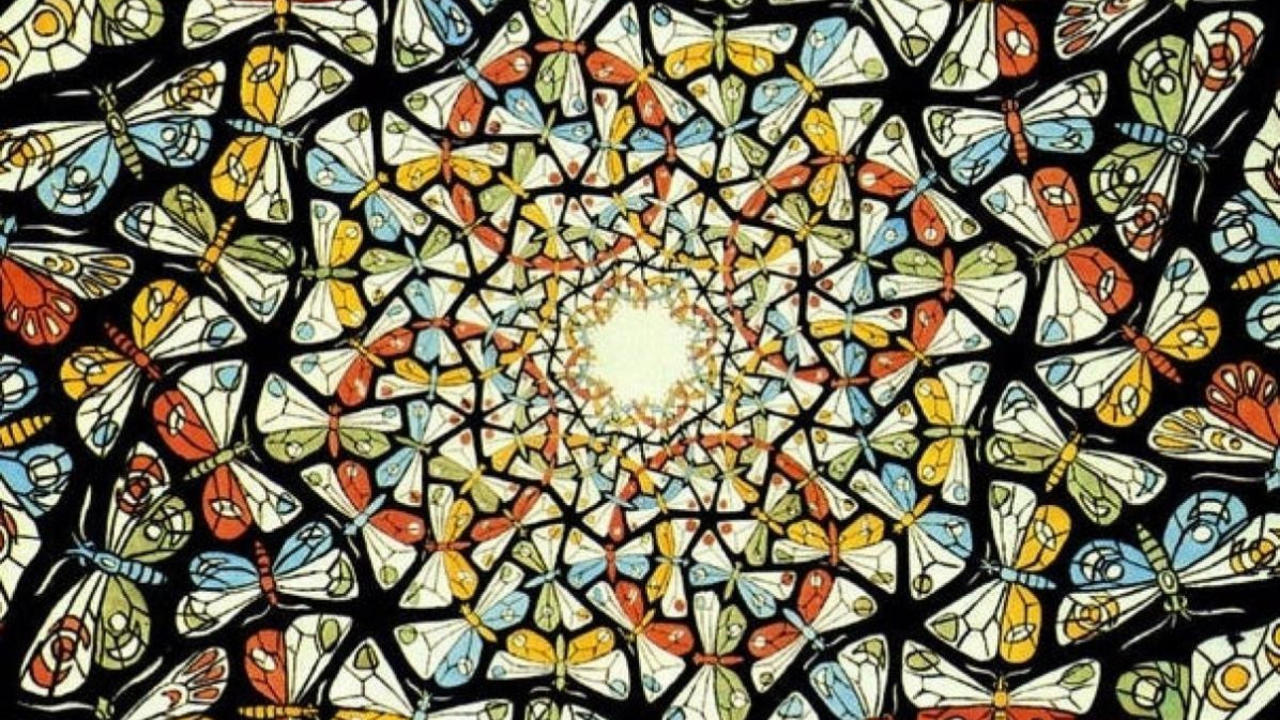 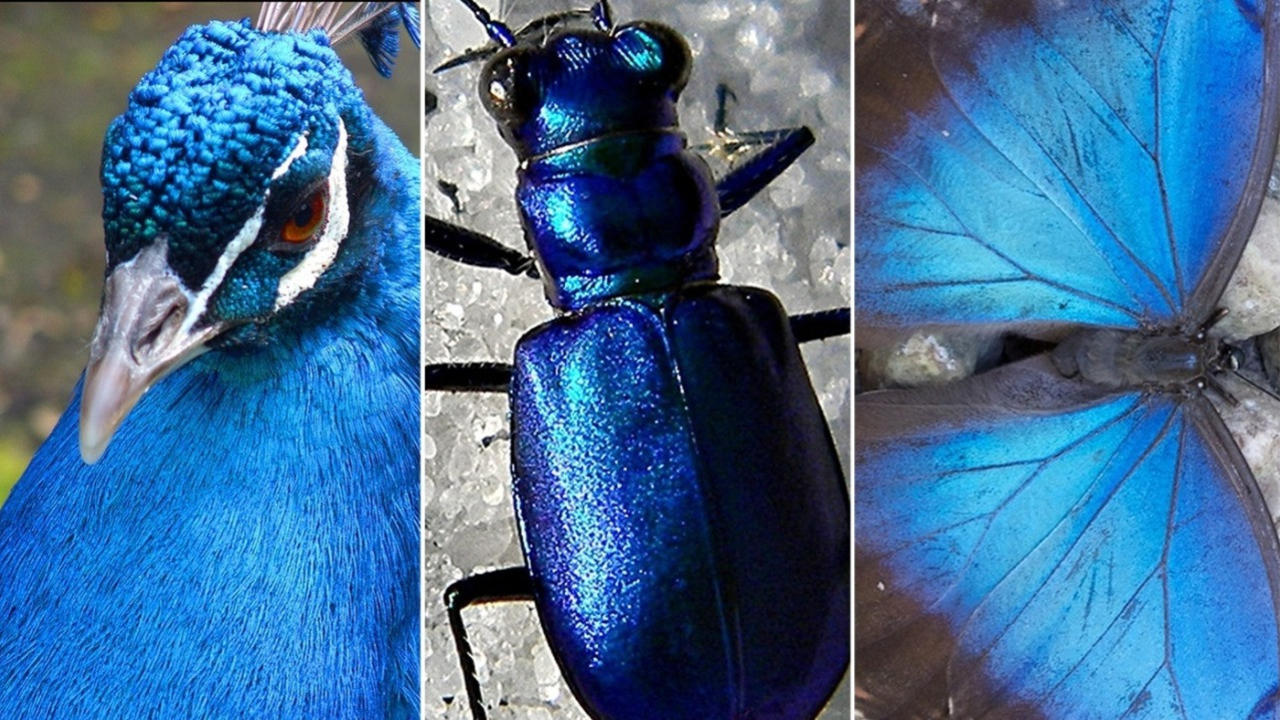 By Ines Urdaneta, PhD in Physics and Researcher at Resonance Science Foundation.

Structural coloring is the result of microscopically fine structured surfaces that interfere with visible light, sometimes in combination with pigments. For example, peacock tail feathers are brown pigmented, but because of their microscopic structure, they also reflect blue, turquoise and green light. And they are often iridescent. Thus, structural coloring is a classic optical effect of interference and diffraction, rather than a... 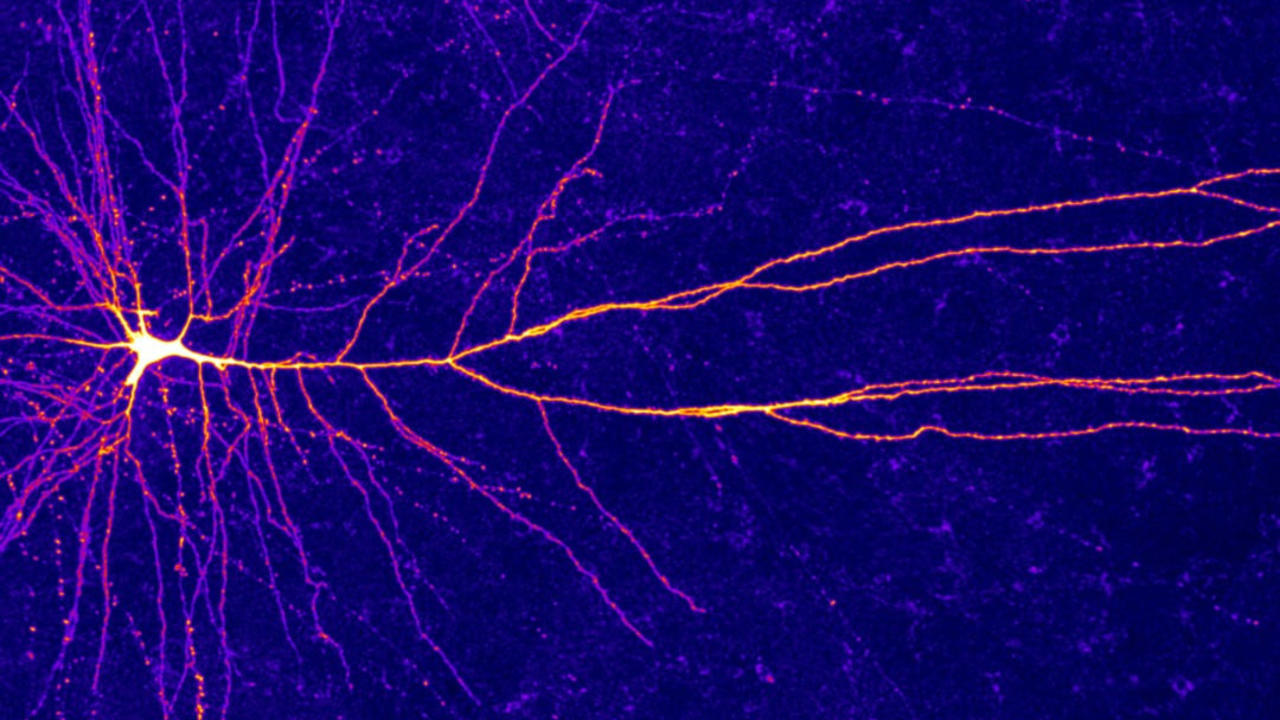 This has not only impeded the development of a complete understanding of neuronal activity in the higher brain regions of the cortex, but it has also adversely affected computer science, significantly limiting the development of neuromorphic computational networks because they have been based on an incomplete model. Empirical investigations are now suggesting that scientists re-evaluate neuronal information processing as a much more complex system—one that may not have... 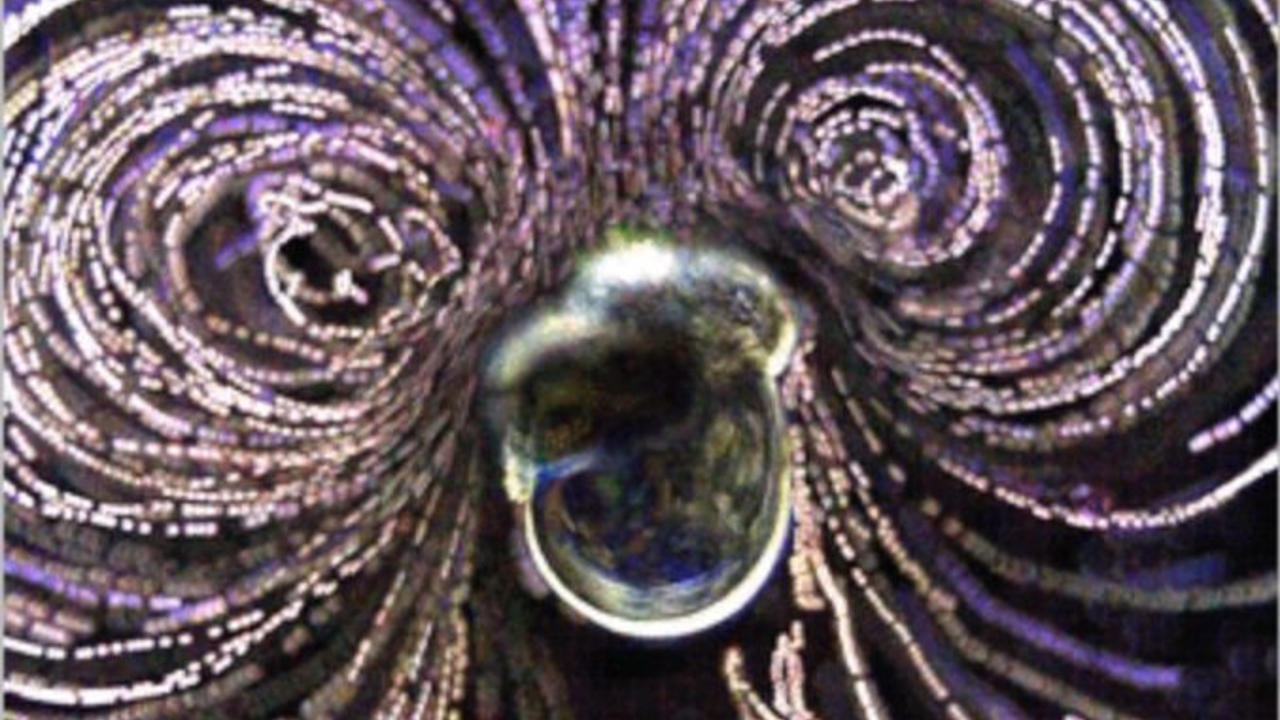 Researchers studying one of the longest single cell organisms—Spirostomum ambiguum—which can grow up to lengths of 4mm (a unicellular organism observable to the naked eye) have discovered that it is also one of the fastest cells ever documented. The gargantuan protist can contract its long body by 60% within milliseconds, experiencing an acceleration force of up to 14g.

The contractile behavior protects the unicellular organism from would-be predators, as small vacuoles along the cellular membrane containing toxins are dispersed when undergoing the extreme g forces of the contraction. Remarkably, researchers have discovered that the contractions also generate long-ranged vortex flows that function as hydrodynamic signals to other Spirostomum.

This is the first time that hydrodynamic cellular signaling has been documented, and... 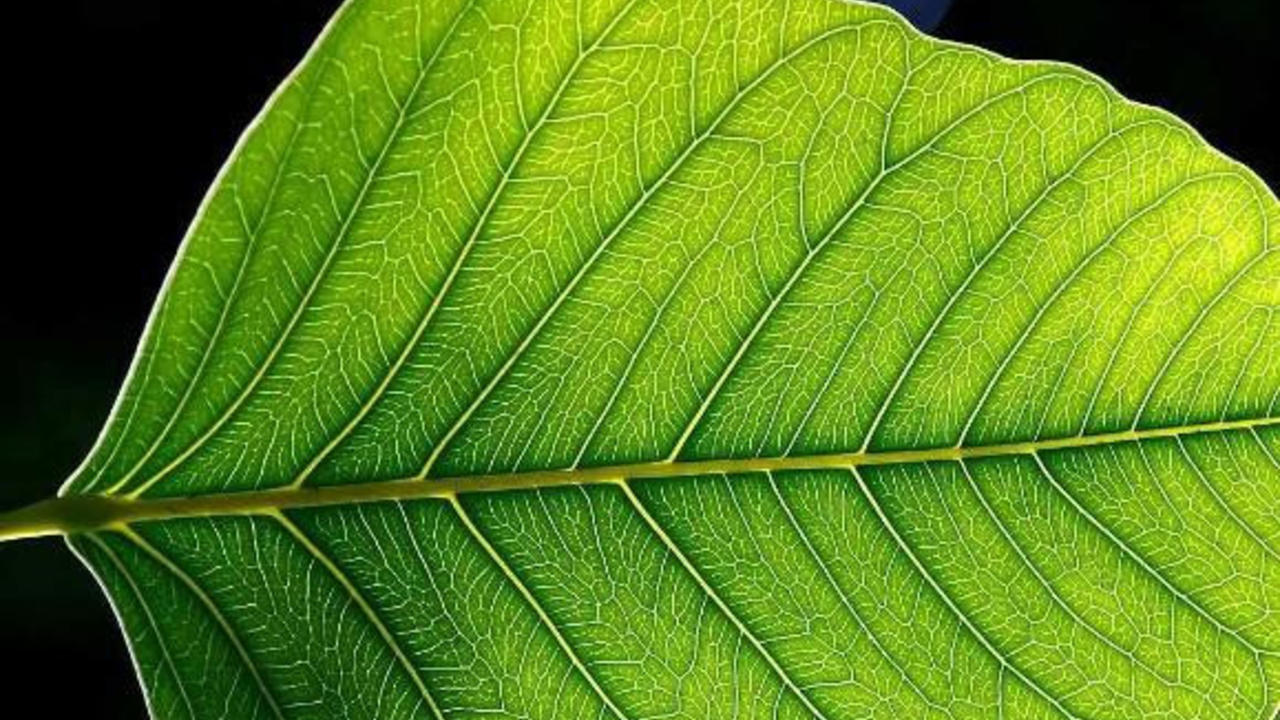 Erwin Schrödinger was not the first to discuss the field of Quantumbiology in his famous 1944 book „What is life?”. Shortly after the mathematical framework of Quantum Mechanics was established in 1927, the field of biophysics and biochemistry flourished. The Organicists sought the middle ground between opposing mechanistic and vitalistic worldviews. Founder of the interdisciplinary field of General System Theory Ludwig von Bertalanffy was one of the early pioneers into the explanation of life. As early as 1928 he discusses a... 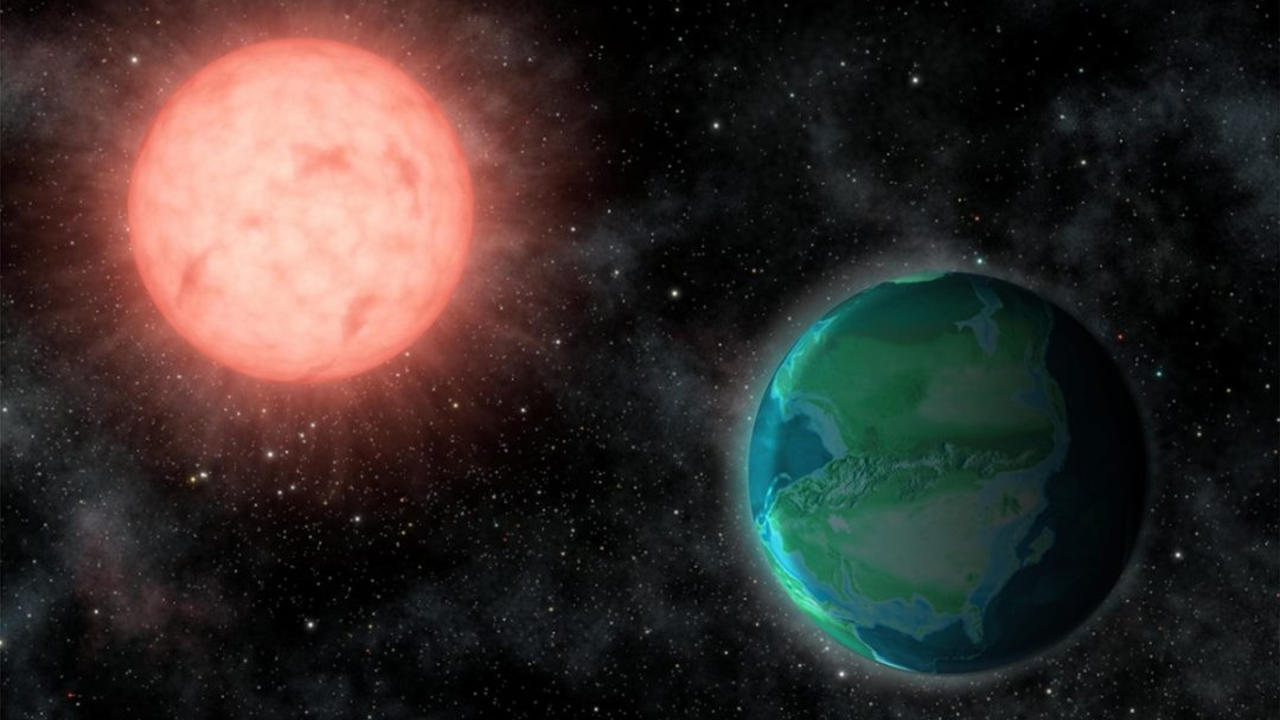 Considering the implications of universal biogenesis, it was very exciting when an Earth-like planet was discovered within... 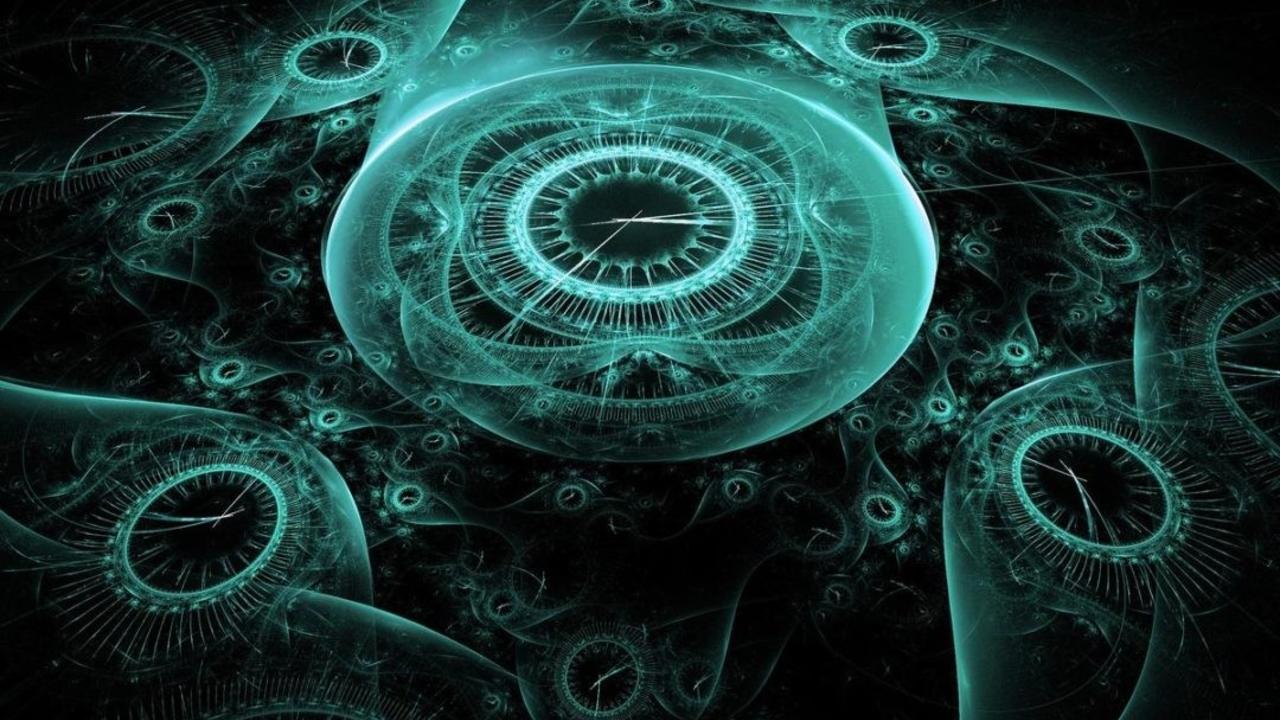 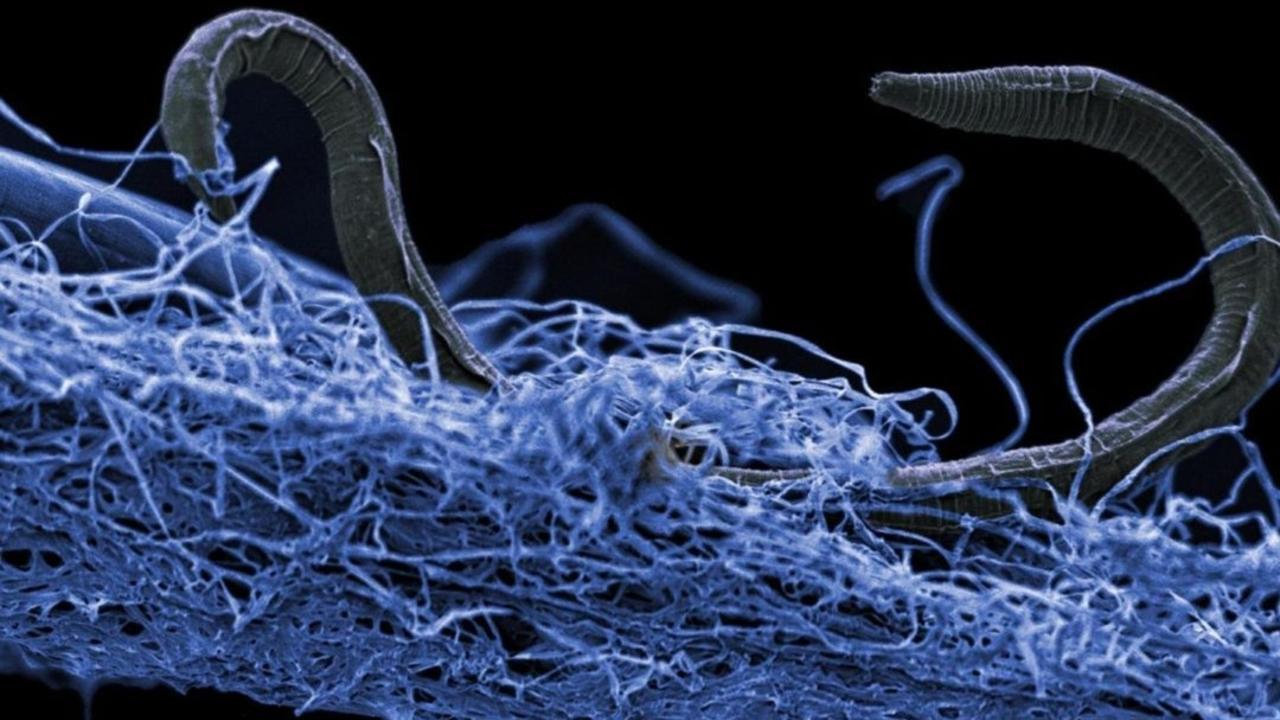 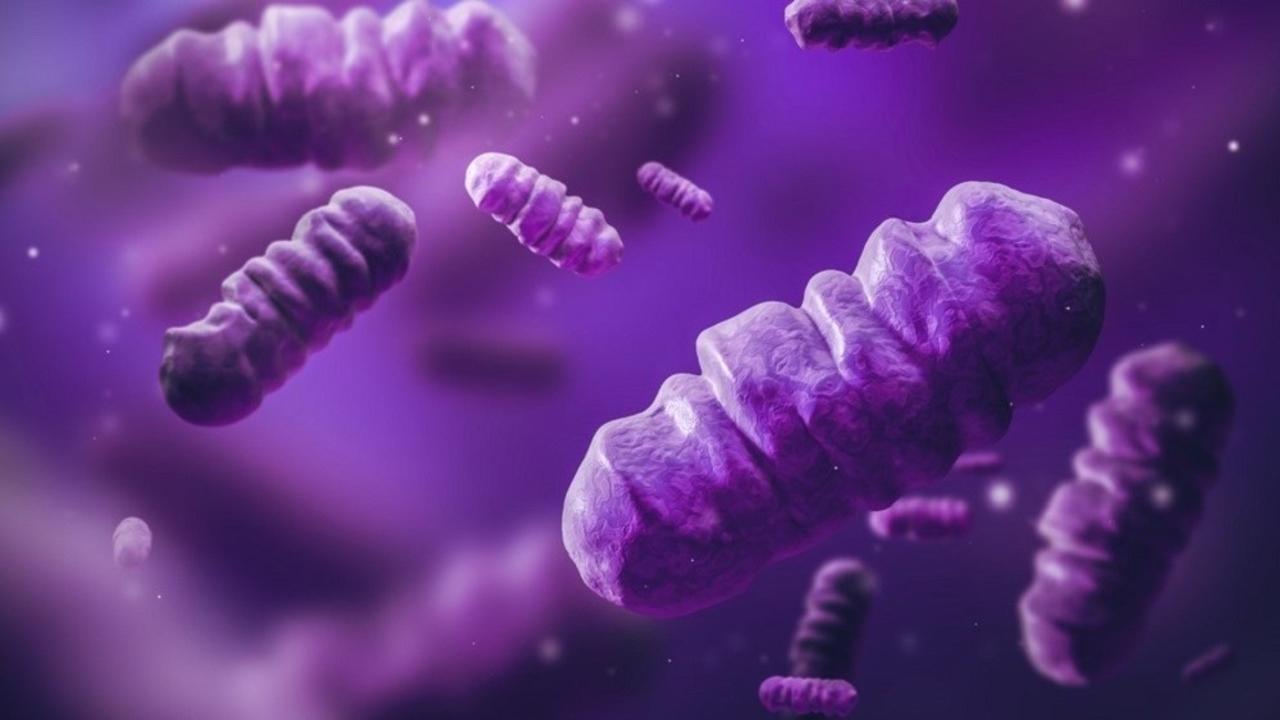 An interesting turn of events...