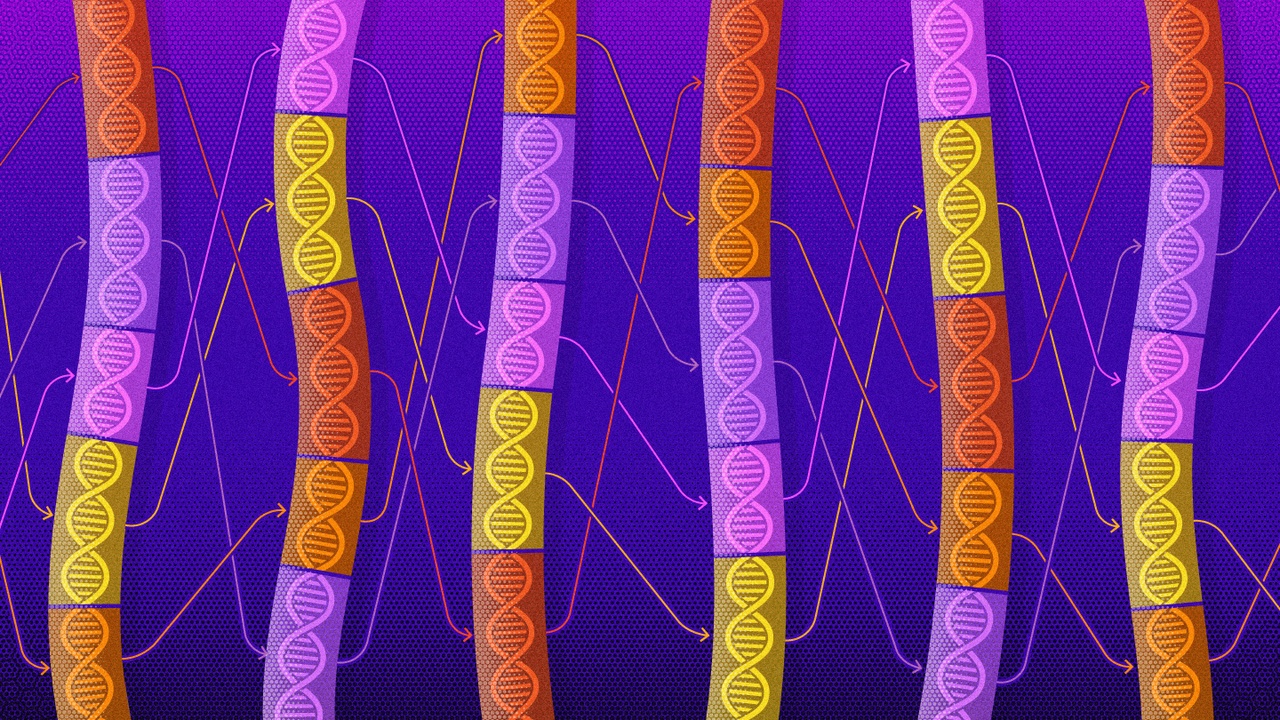 A study published in the journal Science has described the generation of a genetic transcription factor by fusion of a pre-existing gene with the transposase exon of a mobile genetic element [1]. Mobile, or transposable genetic elements cut-and-paste or copy-and-paste their genetic sequence into various sites throughout a genome using a transposase enzyme that they code for. In a survey of all tetrapod (vertebrate animals) genomes available the study identified 106 host-transposase fusion events, in which during transposition, transposase sequences were inserted into a pre-existing gene, resulting in alternative splicing of the gene generating novel functional proteins— many of which are involved in transcriptional regulation. Since transcriptional regulators interact simultaneously with large numbers of genes, up-regulating or down-regulating their expression in the gene network, such events can result in veritable rewiring of a genome.

The results of the study are a major advancement in understanding the source and generation of transcription factors— genetic elements that regulate large networks of genes— and demonstrates how transposable elements interacting within an organism’s genome provide the raw material to generate new combinations of functional domains that can be selected upon and incorporated within the hierarchical cellular gene network.

The study offers key insights into understanding the mechanisms of molecular biology, evolutionary biology, and the interplay of the two in the generation of novel genetic networks and speciation [2]—exemplifying yet another central role played by mobile genetic elements in generating and shaping the genomic regulatory landscape.

As the authors of the study describe:

How novel protein architectures evolve remains poorly understood. The rearrangement of domains with preexisting functions into new composite architectures through exon shuffling is a powerful path to form genes encoding proteins with novel functionalities. Although exon shuffling is thought to account for the evolution of many protein structures, the source of new exons and splice sites as well as the mechanisms by which they become assimilated have been scarcely characterized. In this work, we investigate the contribution of DNA transposons to the formation of novel protein-coding genes through exon shuffling during vertebrate evolution. L. Cosby et al., “Recurrent evolution of vertebrate transcription factors by transposase capture,” Science, Feb. 2021, doi: 10.1126/science.abc6405.