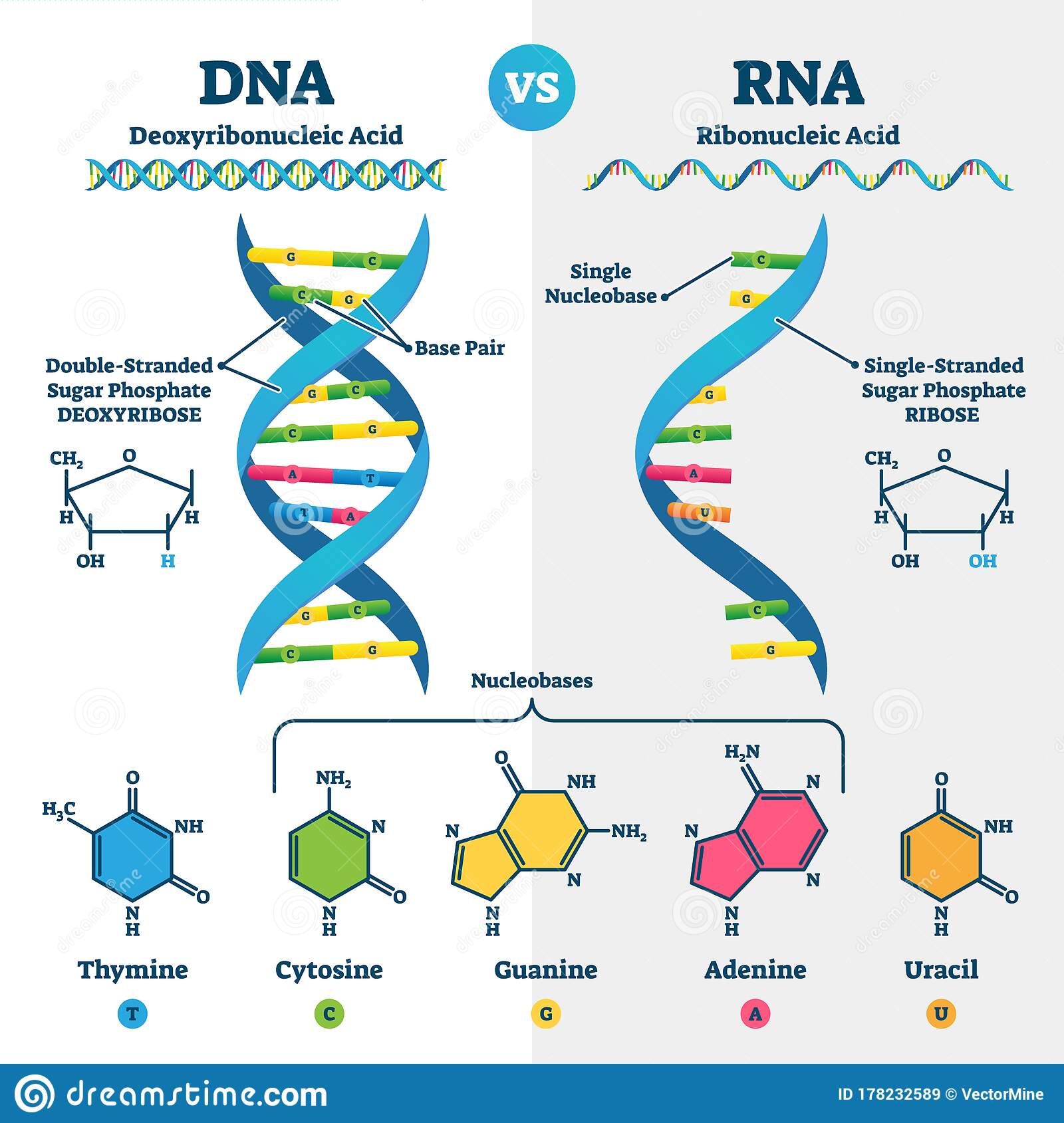 Cellular organisms use messenger RNA (mRNA) to bring genetic information that directs synthesis of specific proteins, among other functions.

The general idea in the development of life on the earth, is that evolution based on RNA replication precede the appearance of protein synthesis. This would mean that RNA is the precursor of DNA.

One of the hardest questions to answer is: how and why do these nucleotides that form the bases of RNA and DNA come together, or in other words, create biopolymers?  And the response may be just around the corner.

Recent experiments show that RNA can spontaneously form when component molecules known as ribonucleoside triphosphates are incubated and filter through basaltic glass, as those likely present 4.3–4.4 billion years ago on the Earth surface, where they were formed by impacts and volcanism.

The obtained polyribonucleic acid averages 100–300 nucleotides in length, and it was stable for months, with a synthesis rate of 2 × 10−3 pmoles of triphosphate polymerized each hour per gram of glass, at 25°C temperature and pH 7.5.

Basalt is an igneous rock that contains more than 45 and less than 52% of SiO2 and less than five percent of total alkalies (K2O + Na2O)3, as defined in the TAS diagram shown above, where the different types of basaltic formations are depicted in terms of their relative compositions.

These basalt structures coming from hot environments, such as volcanic activity, have rendered geological formations that seem out of this world, such as the Giant's Causeway, consisting of more than 40,000 hexagonal basalt columns which were formed when magma spurted through cracks in the Earth's surface 60 million years ago. 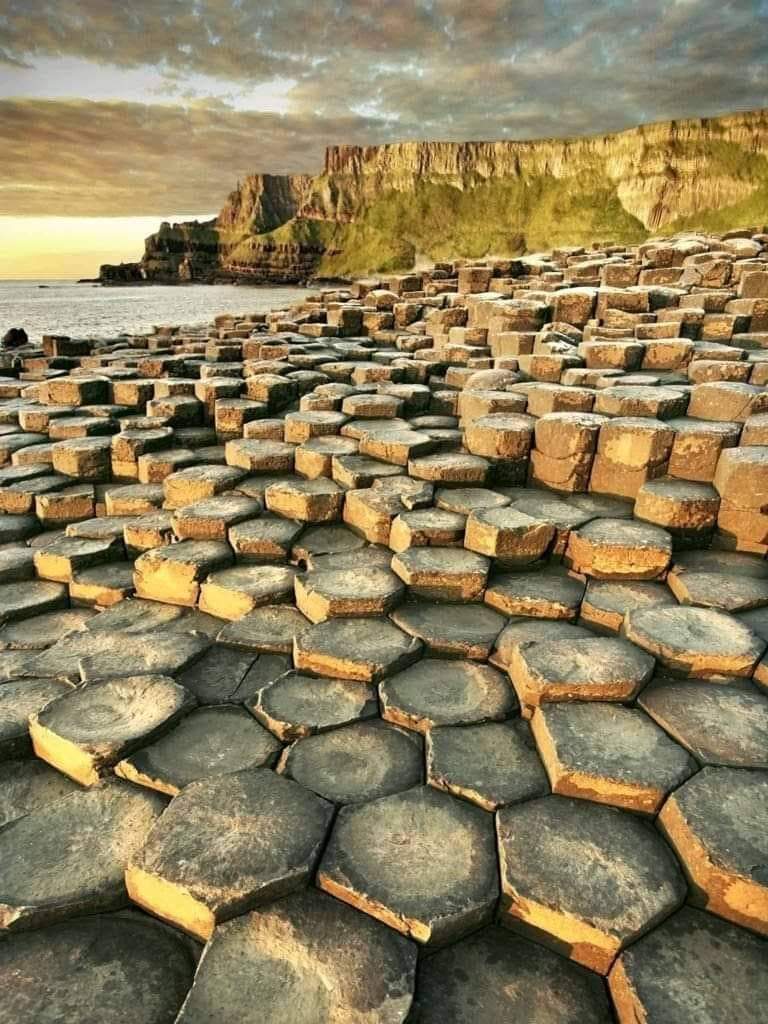 Most areas within Earth's ocean basins are underlain by basalt; lava flows and flood basalts underlie more of Earth's surface than any other rock type. And not only on Earth, but basalt is also an abundant rock on the Moon's surface underlain, areas knowns as "lunar maria". The ages of lunar maria can be estimated by observing the density of impact craters on their surface. Younger basalt flows will have fewer craters.

Basalt is found even on Mars! Its volcano, Olympus Mons, was formed from basaltic lava flows. Olympus Mons is the highest mountain on Mars and is the largest known volcano in our solar system. See the image below for reference on the scales.

These results suggest that if triphosphates were available in the environments, then polyribonucleotides would be too. The origin of life on Earth is progressively revealing its mysteries. We find intriguing that most basaltic structures have hexagonal geometry, because Haramein’s Unified Field Model proves that this geometry is fundamental to the structure of spacetime. The packing of the Planck Spherical Units (PSU) that discretize space, results in that particular shape, which in ancient civilizations is known as the flower of life. The fact that this hexagonal geometry could be associated with the origin of life on Earth, may be more than just a coincidence.