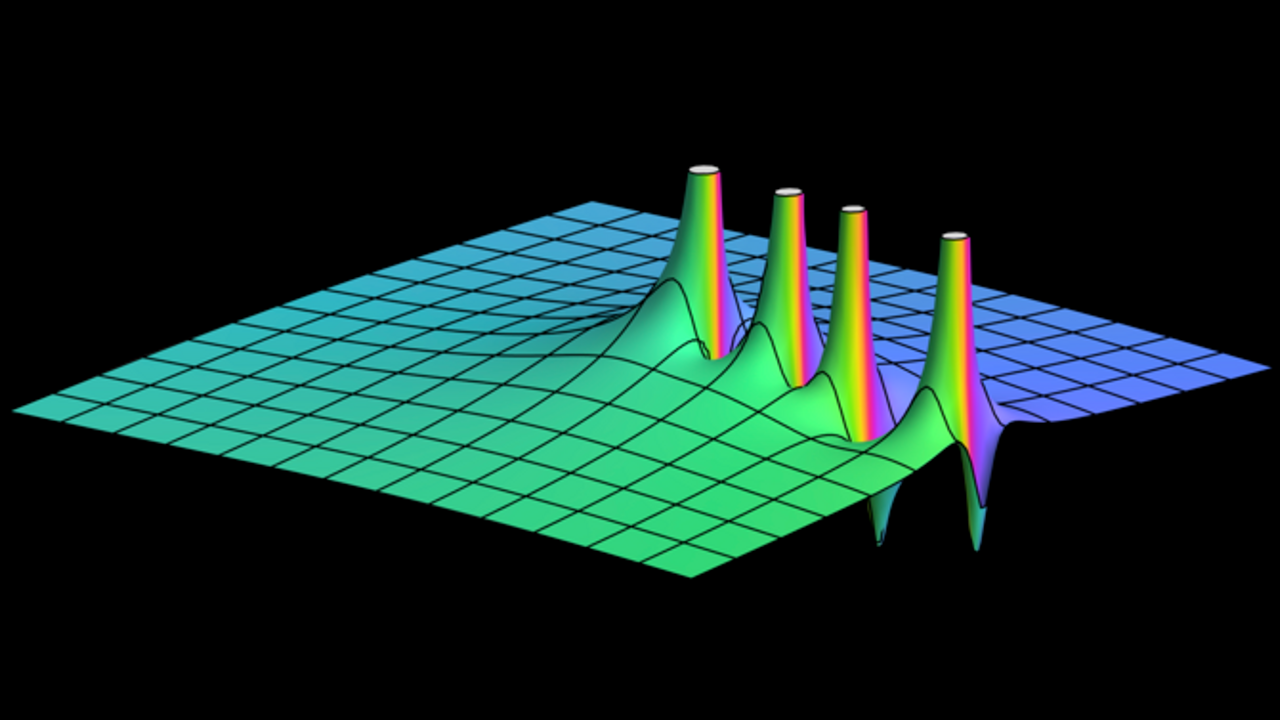 Scattering amplitudes are a quantum field theoretic concept that allows the computation and representation of various scattering processes involved in particle physics. It is basically a probability amplitude, an entirely mathematical concept, that aids the description of elementary particles and their associated physical systems. This highly rigorous technique is being utilized as a research tool in various subfields of theoretical physics like Yang-Mills theory, Chern-Simons theory, Supergravity (SUGRA), etc.

Conventionally, such computations have been probed using Feynman diagrams, however, it has a limited range of applicability and that’s where scattering amplitudes come in and express their overarching role. For instance, to describe the interactions of fundamental particles, one would have to manually fit thousands of Feynman diagrams into the computer which would make the calculation a cumbersome task. At the same time, using scattering amplitudes could reduce the complexity and moreover enhance the efficiency of the computations. 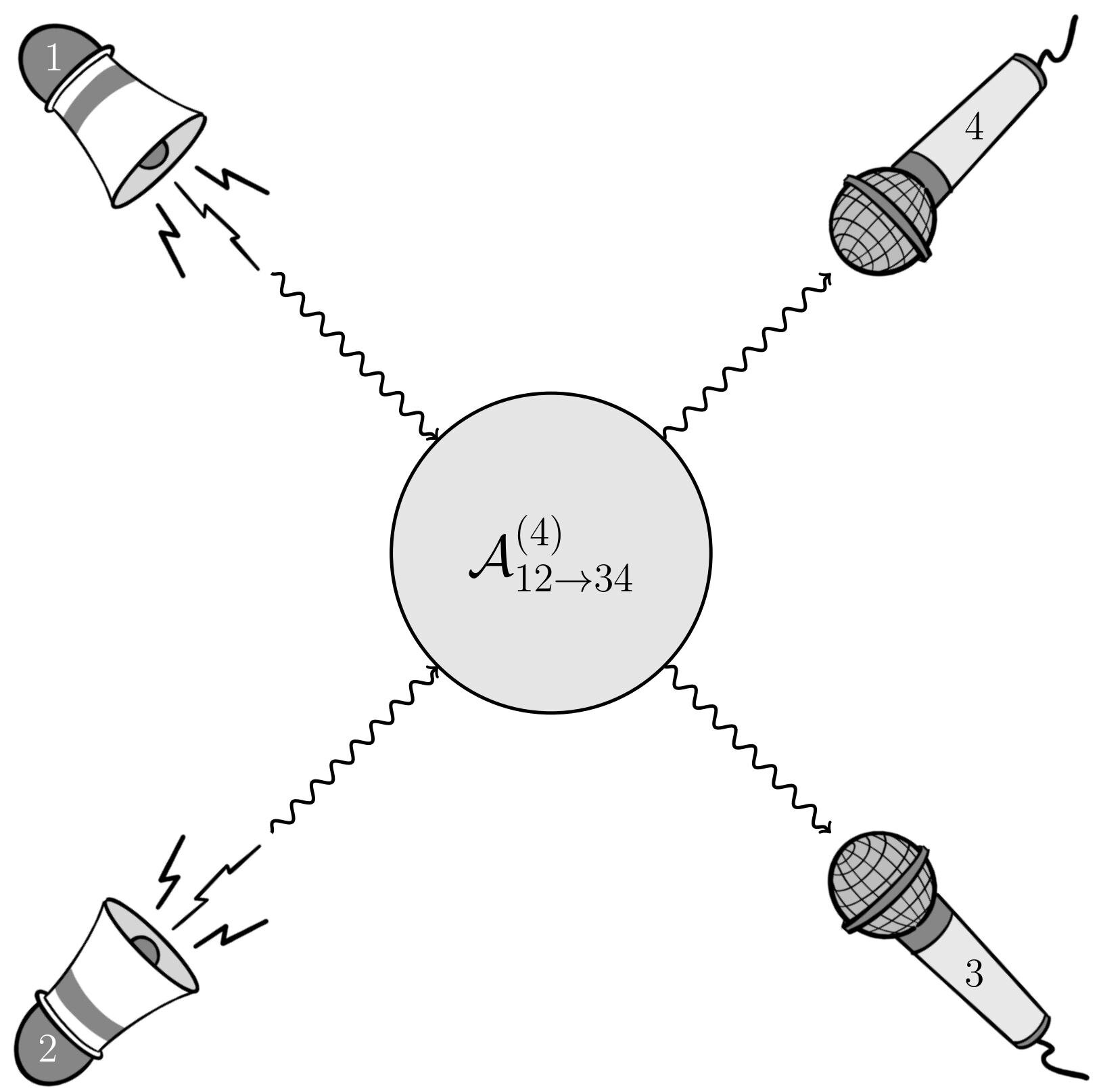 Two sound waves (1 and 2) are produced, scattering into two other sound waves (3 and 4), which are then detected. The probability for this process is described by a 4-point scattering amplitude. Credit: Angelo Esposito

Intuitively, sound waves could offer renewed insight into the behavior of these probability amplitudes. This is probably due to the fact that sound waves can display quantized behavior in the form of phonons and can be used to model the working of scattering amplitudes. Utilizing the same a team of physicists have recently explored the interaction of sound waves through solids and have discovered a new property of scattering amplitudes which got published in Physical Review Letters [1].

It has already been established in the scientific literature that scattering amplitudes scale with integer powers of momentum when the latter aspect of one of the scattered particles under study tends to zero. However, the researchers found that instead of integral powers, the amplitude is proportional to a fractional power. An author of the PRL paper, in relation to this finding, says, “The discovery of fractional-power scaling invites further work on scattering amplitudes of collective oscillations of matter, placing solids in the focus”.

Going down the rabbit hole, the present work could lead us to unprecedented predictions about interactions of elementary particles and also improve the standard model to new levels of accuracy. Physicists are already seeking numerous ways to revise the standard model in order to explain various phenomena that seem perplexing and impenetrable through current frameworks. In the middle of this, the novel realization dealing with the fractional power dependence of scattering amplitudes could significantly aid the overall pursuit.