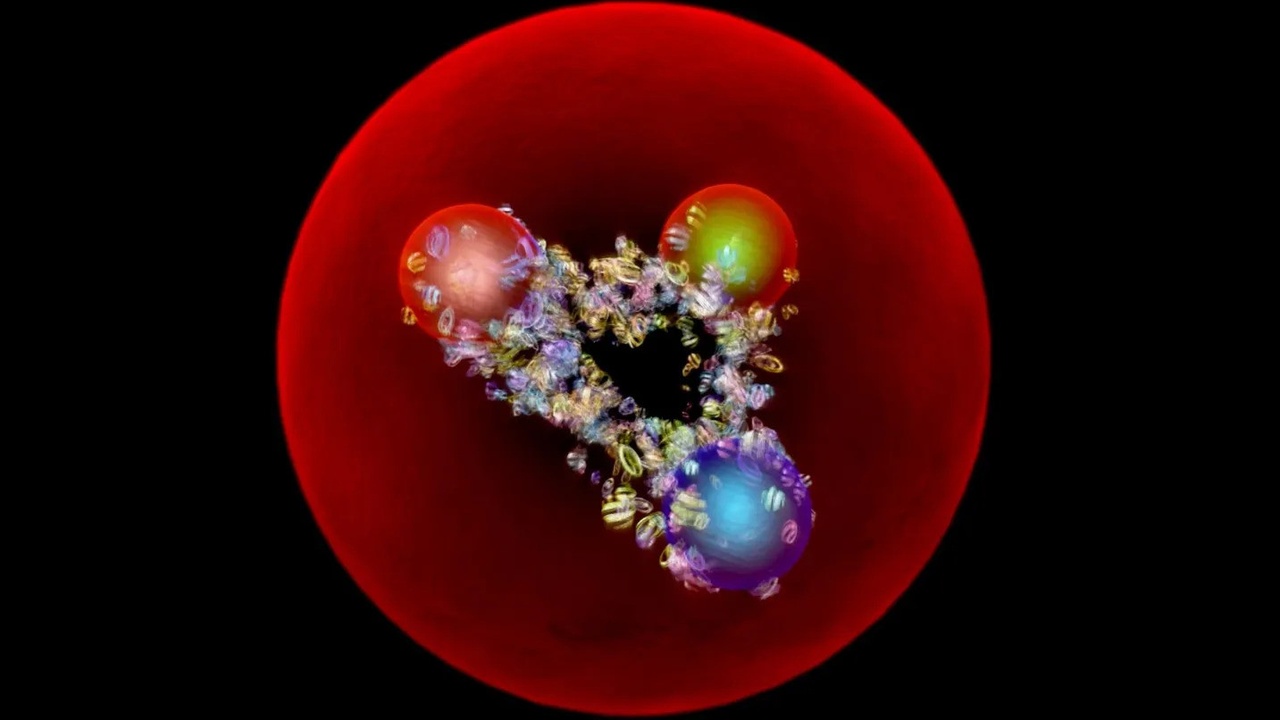 Currently, in the mainstream, physicists have been surprised by a lot of problems associated with the properties of protons, one of which is called the proton radius puzzle. This paradox deals with the size of the proton. Several probes have come up with a different value for the radius of the proton and while some scientists believe it has been resolved, others are still not convinced. We had already addressed the proton radius puzzle in a former RSF article entitled CODATA Proton Charge Radius; The History of this Fundamental Measurement.

Another issue has to do with the decay of protons. According to the theory, protons are supposed to eventually disintegrate into lighter subatomic particles like a neutral pion and positron. However, despite several experimental efforts over the years, the phenomenon has never been directly observed. The central purpose of this article though is to discuss the puzzle with the inner constitution of the protons and a recent measurement taken at US DoE’s Thomas Jefferson National Accelerator Facility, makes the puzzle even more obvious [1]. The research team took measurements of protons’ electric polarizability which apparently tells us about the ability of protons to deform in an electric field and is an important parameter determining its structure.

The observed result shows an inverse variation of polarizability with energy and there’s a critical point at which it comes up for a short phase before going down. On the other hand, the theory suggests a rather simple behavior, that is not in line with what has been detected. It is quite explicit that the empirical result does not agree with the theoretical standpoint and this has led physicists to suggest that there might be some unknown property of the strong interaction at work.

Nikos Sparveris, lead author of the Nature article reporting the experimental results said, "There is something that we're clearly missing at this point. The proton is the only composite building block in nature that is stable. So, if we are missing something fundamental there, it has implications or consequences for all of physics”.

Furthermore, there is even data that suggests the particle distribution inside the proton becomes denser as we probe it more closely (look at the figure below for an illustration). 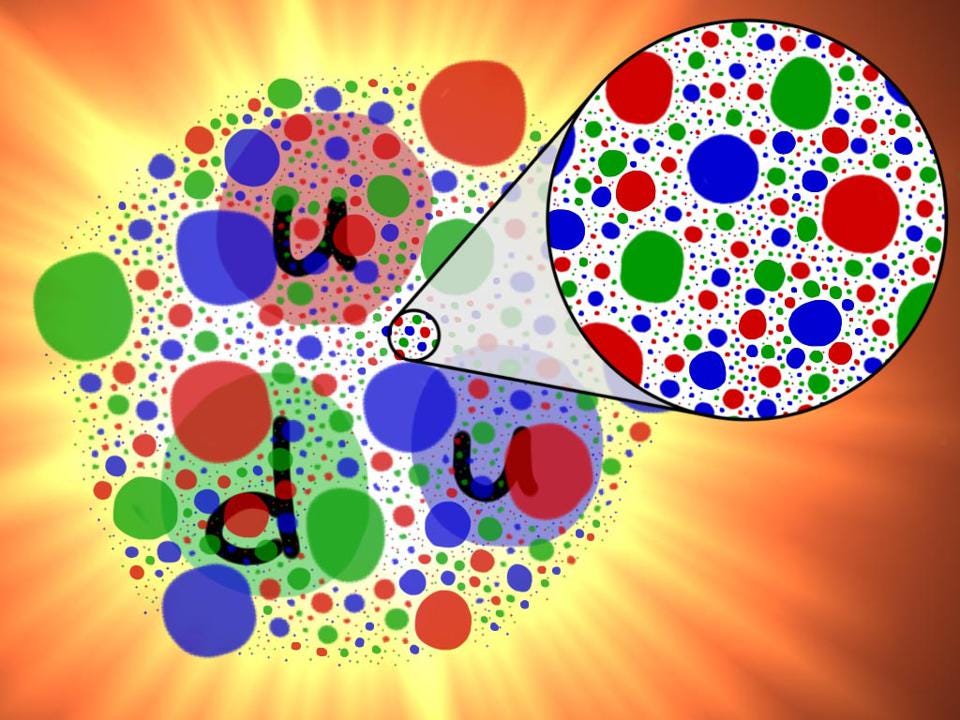 Among the vast contributions of physicist Nassim Haramein, discoveries related to the proton also have a special place. His publications on this topic include an estimate for the charge radius of the proton, the standard model value of which was in disagreement by 4% [2], a model suggesting that a proton in many regards is similar to a Schwarzschild black hole [3], etc. A solution to the problem of proton decay is also inherent in the Generalised Holographic Model (GHM) which suggests that the proton contains all the information and that is why it never decays.

Given the current circumstances involving anomalies within the proton model and the recent observation of the deviation of proton structure from standard theoretical frameworks, it is quite natural to consider a new model that could resolve the major problems discussed in this article and help unravel the true inner substructure of protons. In this regard the GHM might be a very handy tool given that it has previously been used to predict a number of features as discussed above. Moreover, the new paper could suggest insights that could be reconciled with existing ideas to produce a better model of protons’ structure.