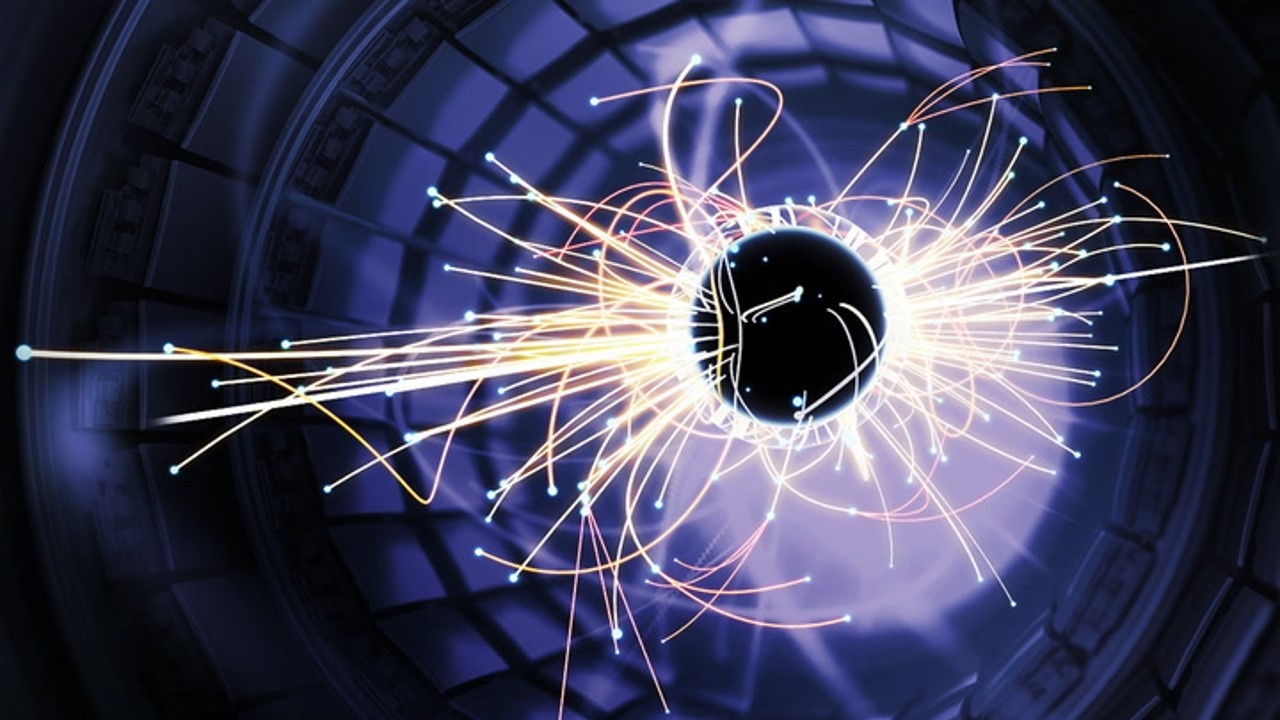 "Supersymmetry is not a tight and efficient theory, welded together to explain observations. It’s a convoluted mess of mathematical models that could potentially explain anything, or nothing at all." – Tom Hartsfield, PhD physicist and Big Think Contributor

In a new essay for Big Think PhD physicist Tom Hartsfield urges his colleagues not to build another Large Hadron Collider—a next-generation LHC++ —and delineates a number of reasons why it could end up being a colossal waste of money and yield little to no new discoveries to advance physics and our understanding of the fundamentals of Nature.

Tom Hartsfield lists a few critical reasons why it is a bad idea to build another LHC:

Regarding the latter reason, he makes the highly salient point that $100 billion could fund “quite literally” 100,000 smaller physics experiments. So many, in fact, there may not be enough physics labs to carry out that many experiments— such a reservoir of capital could be used on a diverse array of highly important (less expensive) physics projects and incentivize new PhD graduates to start their own lab, where funding will be available instead of going to one major project, which would create more labs for physics research instead of funneling all of the brain-power into one or two mega projects (pursuing highly narrow speculative theories).

Hartsfield goes on to suggest that a more sagacious use of the money could be to lump the $100 billion together in one mega project to solve a known real-world problem, such as the impending energy crisis, instead of simply taking “shots in the dark” at purely speculative theories that will not be falsified or supported no matter what is observed. String theory, M-theory, D-branes, and so forth are all fun ideas to contemplate and read about, but there is a major glaring issue—they don’t explain anything. As Hartfield surmises, it has all become highly academic and mathematical, abstracted from anything grounded.

It is germane to note that no new particles have been found at the Large Hadron Collider since the Higgs boson in 2012, and the rationale to “just go bigger” may not be the best approach, and certainly not the wisest utilization of billions of dollars of capital that can go towards other projects resolving known real-world problems.

“The money and brainpower that would go into a bigger LHC could be much better used to chase one, a few, or many known scientific and practical problems in the world,” Hartsfield writes, “Along the way, new and unknown physics would certainly turn up, as it always does when you attack previously unsolvable problems.” 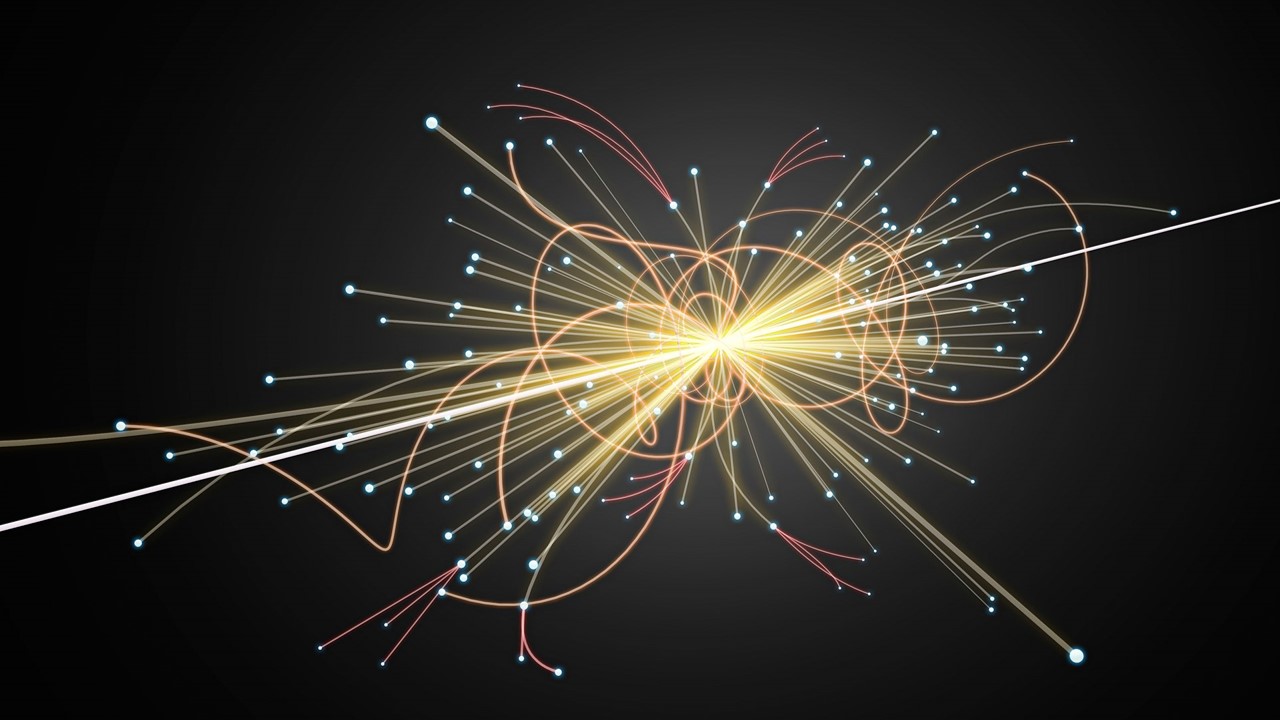 RSF scientists have never been a huge proponent of smashing apart protons by slamming them together at relativistic velocities. The fractalized shrapnel of the Planck plasma may form something resembling a particle (for a fraction of a billionth of a second) with a transient meta-stable configuration that corresponds to the extremely high-energy regime of that event, but it nearly instantly undergoes rehadronization back into the true fundamental particle, the proton. The fact is that even under the quantum chromodynamic (QCD) model the Higg’s boson, which mediates interaction of particles with the Higg’s field, only accounts for approximately 1% of the hadron mass, the rest comes from the quantum vacuum (in the form of gluon binding energy according to QCD).

With the LHC, most of the Higgs boson’s couplings with other Standard Model particles have been measured with roughly 20 percent precision, such that the Higg’s mechanism is not even clearly defined with all of the proton smashing that has been done. As physicist Matt Strassler explains it “unfortunately, there are so many models and so many parameters [regarding Higgs models] that there is no hope of a no-lose theorem, just a might-win opportunity.” And this is precisely the issue, another $25 to 100 billion dollars is a mighty large price-tag for a “might-win opportunity”, where in all probability no new insights will be gained and no competing theories or models will be ruled out.

Certainly, a small fraction of a $25 to 100 billion dollars applied to novel physics applications, like physicist Nassim Haramein’s proposed application utilizing quantum magnetohydrodynamic plasma coupling to vacuum modes for energy utilization and gravitational control, would have immeasurable benefits for advancing civilization versus the minimal benefits that come from chasing models like supersymmetry down the rabbit hole of speculation.