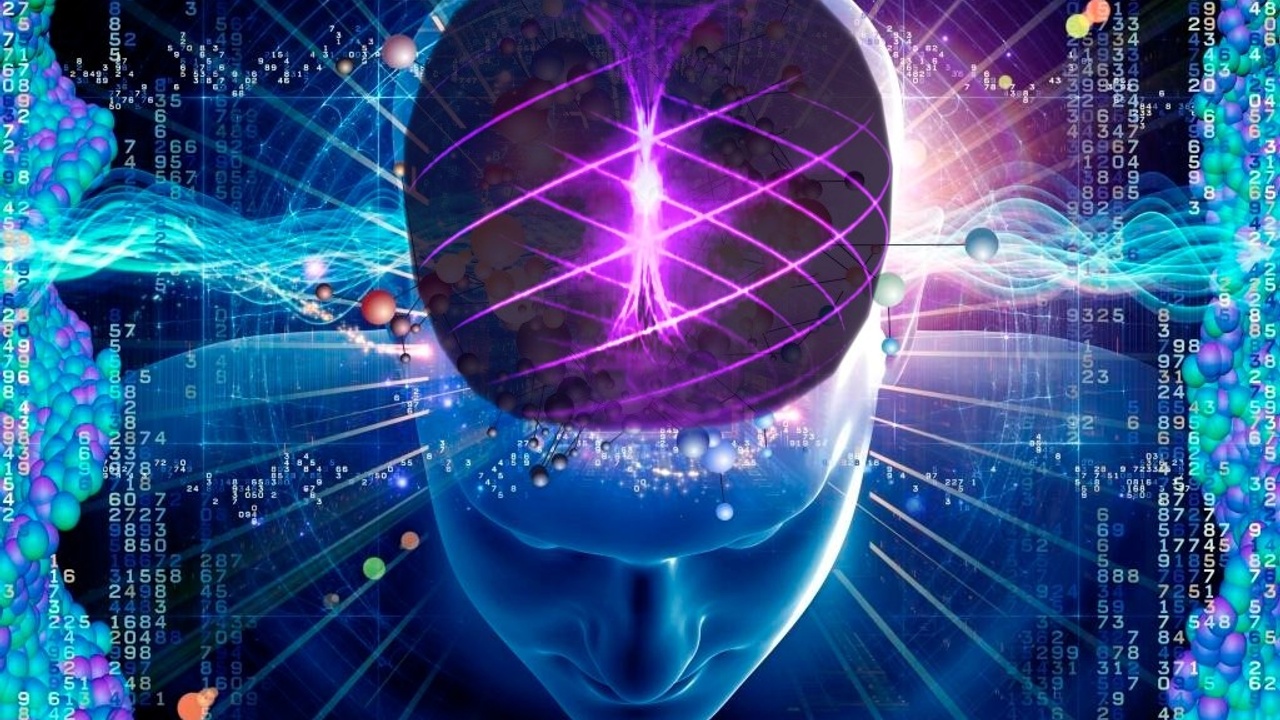 Neurological studies have shown that the hippocampal formation, which includes the hippocampus and entorhinal cortex, contains a diverse array of cell types that support spatial navigation and memory. A key component of this system is the hippocampal place cell, which encodes an animal’s presence at a particular spatial location to support navigation and encoding of spatial memories. Place cells have been identified in various species, including rats, mice, bats, and humans [2].

Figure 1: This is a grid cell. Grid cells are located in the brain’s entorhinal cortex. They help humans and other mammals navigate. Image credit: Kavli Institute for Systems Neuroscience (KISN)

Experiments have shown that the medial entorhinal cortex forms a significant part of the neural system for mapping the position of an individual within a physical environment, namely via what are called grid cells, which fire in a characteristic hexagonal pattern of locations, and are organized in modules that collectively form a periodic representation of self-location. By using new techniques for neuronal imaging and analysis, such as the simultaneous recording from many hundreds of grid cells, researchers in the new study have been able to show that these grid cell modules not only form hexagonal patterning within the entorhinal cortex, but that topologically they map to a toroidal manifold, such that individual cells are preferentially active at singular positions on the torus.

The toroidal manifold allows the modules of grid cells to maintain fixed correlation structures, such that the recurrent synaptic connectivity constrains the joint activity of cells to a low-dimensional repertoire of possible coactivation patterns in the presence of a wide range of external inputs from the environment—making navigation more manageable. The invariance of the correlation structure of the grid cell modules in a manifold with toroidal topology, independent of sensory inputs and across a wide range of environments and behavioral states, is a strong indication of an intrinsic, recurrently connected continuous attractor network operating as the substrate of grid cell activity. The research therefore supports the model of a continuous attractor network as the network architecture regulating the activity of navigational states of neuronal activity, as opposed to simple feedforward mechanisms that had been previously suggested.

It is interesting that our neuronal activity involved in mapping and navigating spatial dimensions are fixed along a torus topology—considering, for instance, the close similarity between cosmological and neuronal architecture, which we discussed in the RSF article The Universe Organizes in a Galactic Neuromorphic Network, and that the universe itself has a toroidal topology—another uncanny coincidence. As well, the torus organization of neuronal dynamics have been previously suggested by researchers such as Dr. Meijer, professor emeritus at the University of Groningen, and biophysicist Dr. Geesink. We discussed in another RSF article how their study examining the evidence for the scale-free nature of consciousness in which toroidal geometry—like the well-known double-torus—can model consciousness at all fractal levels of the universe and how it comes together in the human cognitive system as a holographic workspace within the brain, a “brain event horizon” [3].