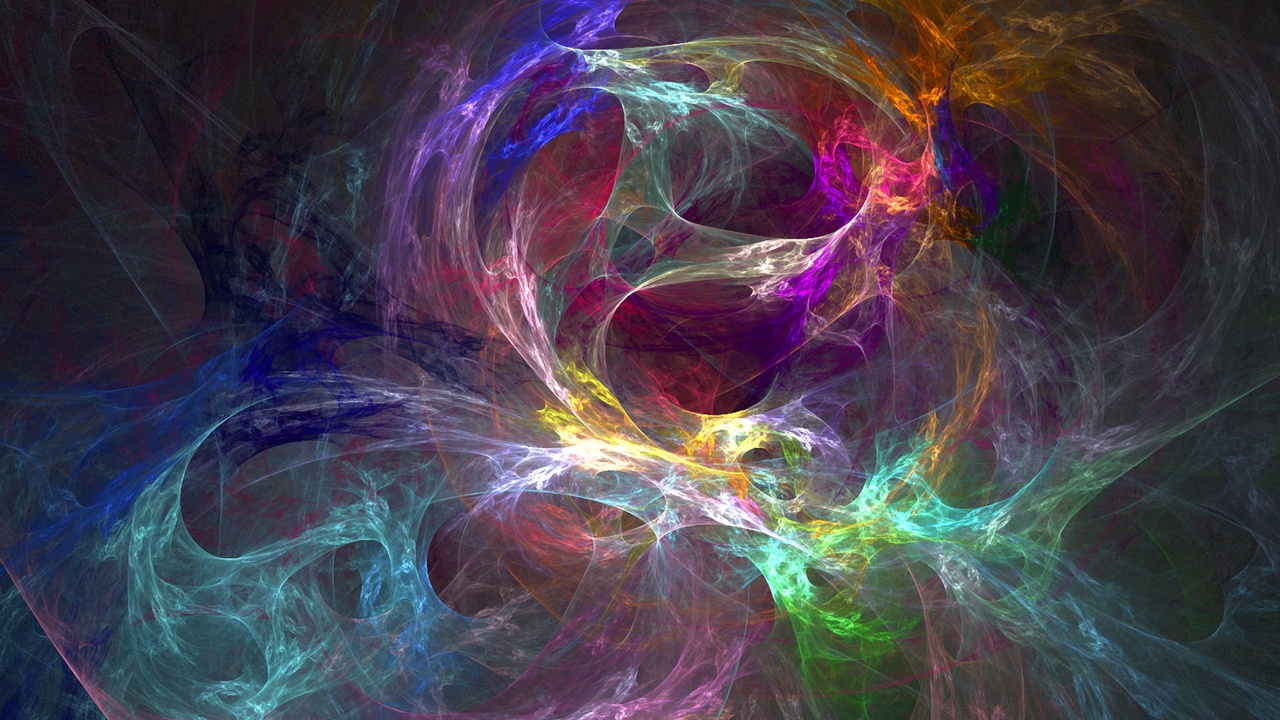 In recent years, an extraordinary and unexpected feature in high energy collisions (collisions of subatomic particles at extremely speeds, performed mainly at CERN) has surprised the physicists working on the nucleonic scale: a fractal pattern that had been observed intermittently in high energy experimental data (particularly in the behavior of the particle multiplicity against the collision energy), can be accounted for by the Yang-Mills Field (YMF) equations, which recently have been shown to present fractal structure, as claimed by the authors of the study.

These theories that apply to subatomic particles, such as protons, electrons and quarks, belong to the category of distinguishable particles called fermions, and the way these particles distribute in different energy levels (also known as states) is described by Fermi Dirac Statistics. Fermi Dirac statistics is commonly replaced by the classical Boltzmann statistics, in many calculations.

Nevertheless, it had been found that in high energy collisions, where quark-gluon plasma is formed, the statistics no longer obeyed Boltzmann equation, but a different one called Tsallis statistics.  And a direct connection between Tsallis statistics and the Yang Mills fields was recently established when Yang-Mills field theory was found to have a fractal structure. More precisely, the fractal structure found in YMF theory allowed to determine the Tsallis entropy index q, found to be q=8/7, which agrees with the q=1,14 obtained by experimental results.

The fractality found in the Yang-Mills fields equations had to do with its scaling properties, where the loop in a higher order graph representing a particle (formally, it’s the irreducible one-particle representation), is identical to a loop in lower orders, as the figure below depicts: 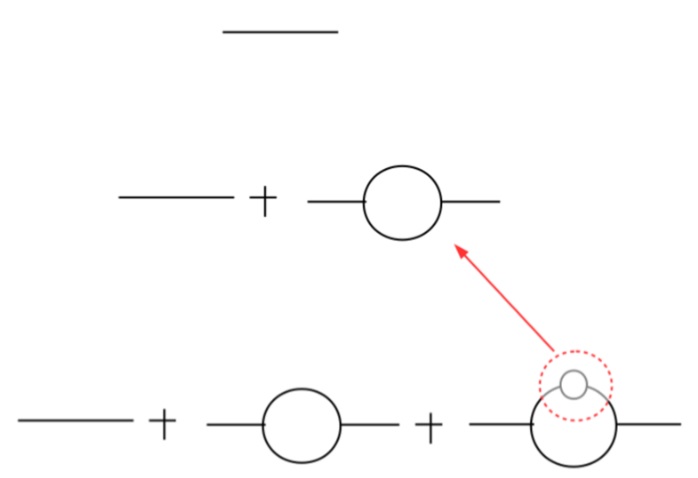 FIG. 1. Diagrams showing the scaling properties of Yang-Mills fields: a loop in higher order is identical, after proper scaling, to a diagram in lower order.

This is extremely important and useful, as it provides a route to find nonperturbative solutions to the equations of quantum chromodynamics (QCD, the theory of the strong interaction between quarks mediated by gluons), which are only solvable using an iterative-perturbative theory.

The incorporation of Tsallis statistics as an integral part of the theory, brings a thermodynamic aspect into QCD, making it able to predict thermodynamic properties such as the critical temperature for the transition to quark-gluon plasma. As well, it provides an equation for the hadron mass spectrum. Implementations of scaling symmetries observed in the fractal structure of Yang-Mills fields makes it possible to understand hadron properties, phase-transition in hot hadronic matter, including neutron star, and cosmic-rays.

Now, a new study published in The European Physical Journal Plus, has extended these results to include the dynamics of bosons, relativistic particles with zero spin that share the same quantum states and are therefore indistinguishable, as opposed to Fermi particles, which are distinguishable. In a Bose-Einstein condensate (BEC) particles behave collectively as if they were a single particle.  The authors of this study focus on a technical aspect of the solution to the Klein-Gordon equation for BEC.

"Fractal theory explains BEC formation," said Airton Deppman, a professor at the University of São Paulo's Institute of Physics (IF-USP) in Brazil, and principal investigator for the study.

It would be good news for QCD that renormalizable field theories lead to fractal structures that could be studied from a thermodynamical point of view using Tsallis statistics. A recursive method would allow to perform nonperturbative calculations to describe the particles’ structure and interactions.

Additionally, the results presented here could provide a new interpretation of Tsallis statistics in terms of fractal structure. The fractal structure also would provide understanding of the self-similarity and scaling properties observed in high energy experimental data, and as discussed by their authors, these findings would be a direct consequence of the scaling properties of the model.

Nevertheless, it is not clear where the complete fractal structure would appear in the Yang Mills theory, since the recursive relations are not explicated in their paper. Therefore, seems it’s only a definition of the fractal dimension, mainly, the ratio between the average energy of the components and the parent system energy. In this sense, we consider it a little far fetched to claim that there is a fractal structure in the Yang-Mills theory.

Meanwhile, evidence that quark-gluon plasma has a fractal structure is steadily accumulating. As mentioned in this article by Jose Tadeo Arantes, it has been found that when the plasma disintegrates into a stream of particles propagating in various directions, the particles in the jets behave like that of the quarks and gluons in the plasma. And what is even more intriguing, the plasma decays as a cascade of reactions with a self-similarity pattern -which is a fractal feature- over many scales.

This remarkable experimental observation hints into a fundamental fractality in nature, which, from the perspective of the Unified Model developed by Nassim Haramein, is embedded in the structure and dynamics of space.

“The resulting fractal scaling from the Planck scale to the universal scale finds a surprisingly periodic fit to organize matter in the universe. Allowing the computation of exact values defining the fundamental scaling factors of physical interactions. By applying them to radii and masses at the hadronic, electronic and Hubble Constant Ho scale he finds results consistent with current measurements.”

Utilizing these scaling factors, authors compute a gravitational constant G with 10-10 digits accuracy representing a first analytical solution for G (which is typically only known to five significant figures of accuracy from experiment), value which is confirmed by computing the Rydberg constant, known from measurements to 10-12 accuracy, utilizing their fractalized scaling factor and derived value of G .

Since Planck constant depends on G value, they are now able to derive all Planck units to 10-10 digits accuracy. Considering the 2019 redefinition of the SI base units and the natural Planck units, Haramein et al. are now able to unify all the measurements into one analytical framework. Thus, by having only one measurement, such as the Rydberg constant, one can compute all the other values to 10-12 accuracy. They demonstrate a clear relationship between the classical scale of the gravitational constant and the quantum energy spectra of the atomic scale from first principle of theoretical tenets alone.

The relationship between the constants through the computed scaling factors is derived from the fundamental holographic ratio Φ, which is the kernel from which the recursive relationships emerge. This opens the way to the unification of forces, which are scaled to find a direct correlation between the forces coupling constants and the holographic ratio Φ at all scales.

This all results in the unification of particles, fundamental constants and forces in a unified theoretical framework based on a fractalization of spacetime defined by an entropic principle related to the surface-to-volume holographic ratio Φ.