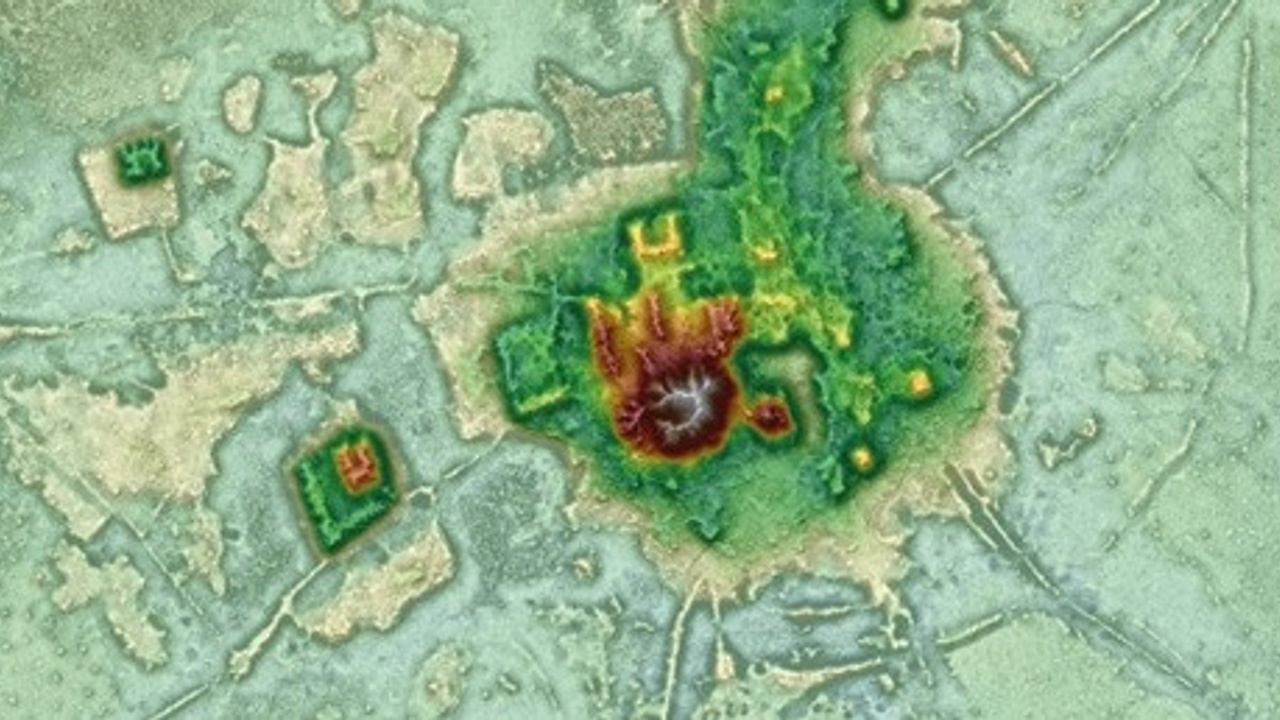 A very unexpected discovery has surprised the world. The Amazon Forest, thought to be a reservoir of wildlife and primitive indigenous settlements, was also the seat of advanced civilizations. By advanced, we mean that they were large urban societies with civic and ritualistic activities, in contrast with nomadic small tribes.

Using a remote-sensing technology called Lidar to map the terrain from a helicopter, researchers found that ancient Amazonians had built and lived in densely populated centers, starting about 1,500 years ago. The immense settlements stretch across some 80 square miles of the Llanos de Mojos region of Bolivia.

“The complexity of these settlements is mind blowing”, Heiko Prümers, archaeologist at the German Archaeological Institute.

The findings include 22-metre-tall conical pyramids and earthen buildings that were encircled by kilometres of elevated roadways and terraces. The site is called Cocota, and it was occupied by the Casarabe culture, between 500 and 1400 AD.

Researchers propose that the Casarabe-culture settlement is a singular form of tropical agrarian low-density urbanism, thought to be the first known case for the entire tropical lowlands of South America. As Prümers explains, the architectural layout of this site indicates that the inhabitants created a new social and public landscape through monumentality,

Together with Cocota, a second settlement was found, called Landivar, and both were protected by concentric structures. Evidence of civic and ceremonial centers was found, that hinted into a cosmological worldview of this culture.

Pollen records revealed that corn was grown in the area continuously for thousands of years, indicating sustainable agricultural practices. 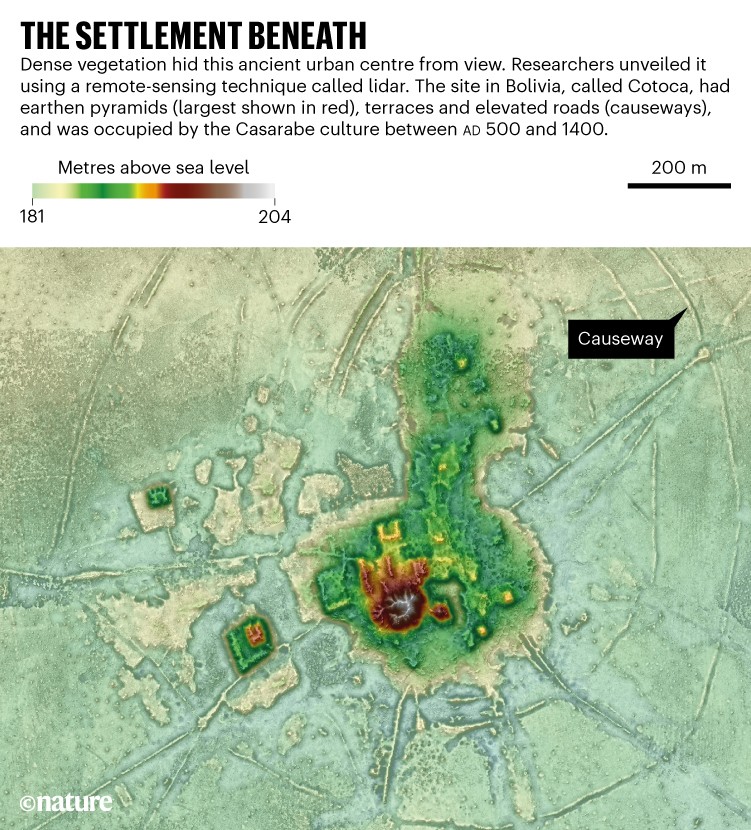 This finding is very important, since the Amazon region is one of the most ancient geological sites in the world, and thus, just like many other evidence of advanced civilizations around the globe -like Egypt, Peru, China, Mexico - it surely has been inhabited by incredible human cultures that now we are having the fortune of acknowledging.

This finding adds to the growing body of evidence indicating that Amazon Basins were occupied by more than tribes This will not only help us understand better Amazonian cultures, but as well, it will bring forward the real human history of mankind.