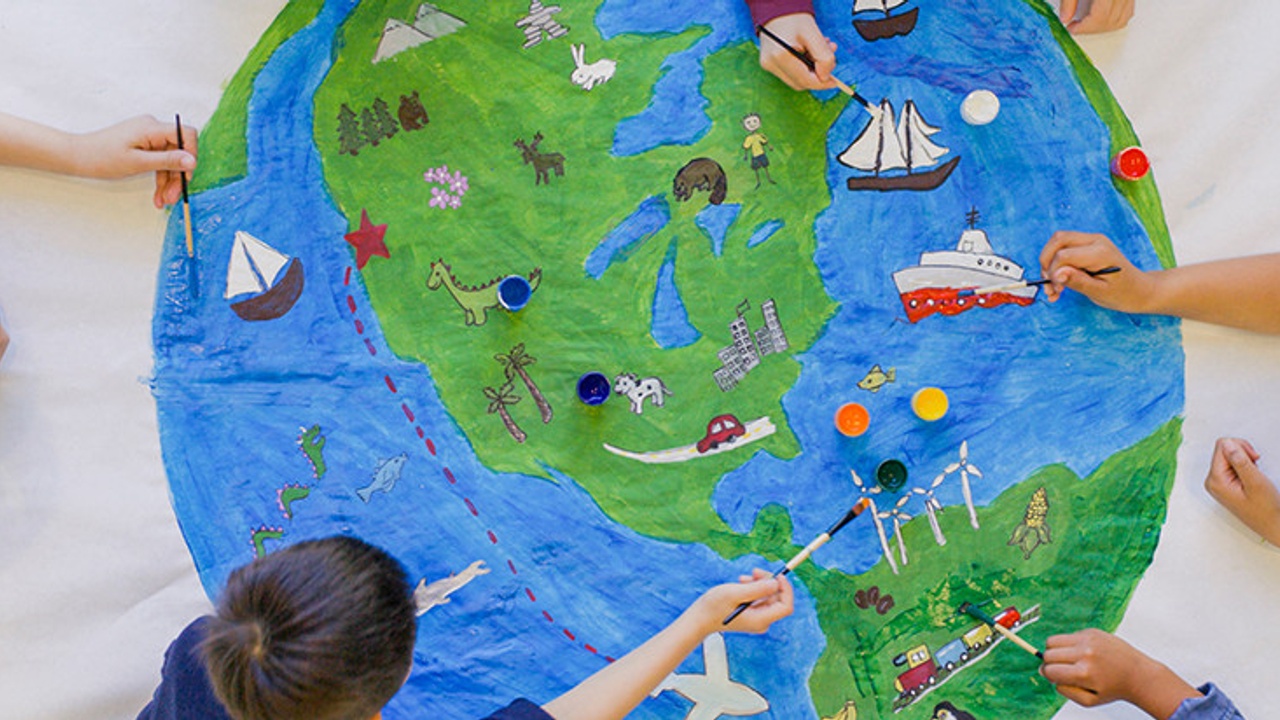 A recent study published in Nature, comparing traditional education to Montessori, has quantified statistically their impact on creativity and deep learning. This study examines for the first time, whether educational differences shape knowledge representation and its corresponding creative abilities.

“Education is central to the acquisition of knowledge, such as when children learn new concepts. It is unknown, however, whether educational differences impact not only what concepts children learn, but how those concepts come to be represented in semantic memory—a system that supports higher cognitive functions, such as creative thinking” [1].

As explained in the study, early experience determines cognitive and emotional outcomes, because in this period of high brain plasticity, children acquire knowledge efficiently through mechanisms that are significantly determined by interactions with the environment. The authors of the study give as an example, the parents’ socioeconomic level; it is closely related to preschoolers’ vocabulary level until around the age of six. The period from 6 to 12 years is crucial as well, since the child encodes on average 800–900 new concepts a year, which represent the building blocks of knowledge, forming an interconnected structure or network in semantic memory. During this period, the child learns the root word and its meaning, and how these words relate to other words (hence, the network), creating deep knowledge representation as well. It has been observed that individual differences in semantic representation impact many important cognitive abilities, like creative thinking, by influencing how knowledge is retrieved from memory [1].

As explained in this study, Montessori approaches focus on self-directed uninterrupted learning activities that children perform within heterogeneous or multi-age classes, where children "routinely engage in interdisciplinary, discovery-based work to learn new concepts, as well as conducting experiments in and out of the class"[1], with little feedback from teachers. Meanwhile, according to the Swiss educational plan, traditional education focuses on learning activities directed by teachers who introduce successively, different topics according to a progressive degree of difficulty (language, writing, geography, math) that children perform within homogenized or single-age classes. As probably most of us experienced during childhood, in these classes we are asked to learn and memorize concepts on which we are regularly evaluated with grades.

When comparing Montessori and traditional educational approaches, and based on the fact that Montessori classes have shown to promote improved academic outcomes, socio-emotional learning and creativity, the question on how educational experiences shape children’s fundamental cognitive processes, such as concept learning, arises [1]. It is not only about how children acquire new knowledge, but also how they come to represent knowledge in long-term (semantic) memory. As the authors of this study say, the organization of semantic memory plays a key role in higher cognitive functions, such as creative thinking. This feature is being analyzed in the present work by applying network science methods to investigate how traditional and Montessori approaches shape 5–12-year-old children’s internal knowledge representation in semantic memory (concept learning) and their ability to think flexibly and creatively [1].

As the abstract of this study summarizes:

These results will probably not fall as a surprise for most people. It is very clear the direct impact that education has in our future abilities. It would be interesting to analyze further the implications regarding the skills that each educational model shape in the classroom. For instance, in the single aged class, continuous evaluation seeds a competitive/comparative behavior within the homogeneous class; the heterogeneity is based on grades and performances with respect to the same task, instead of variety of abilities that could be achieved in the multi-aged class, where one would suspect that collaboration and teamwork would be enhanced.

Therefore, it is not just about the benefits that the heterogeneous model provides to the children as individuals, but as well, the collective effect in the society, which would be beneficial to the whole.

The results of this study are extremely important as they show that by modifying the methodology and techniques in traditional education, we can shape an increase our children’s creativity.