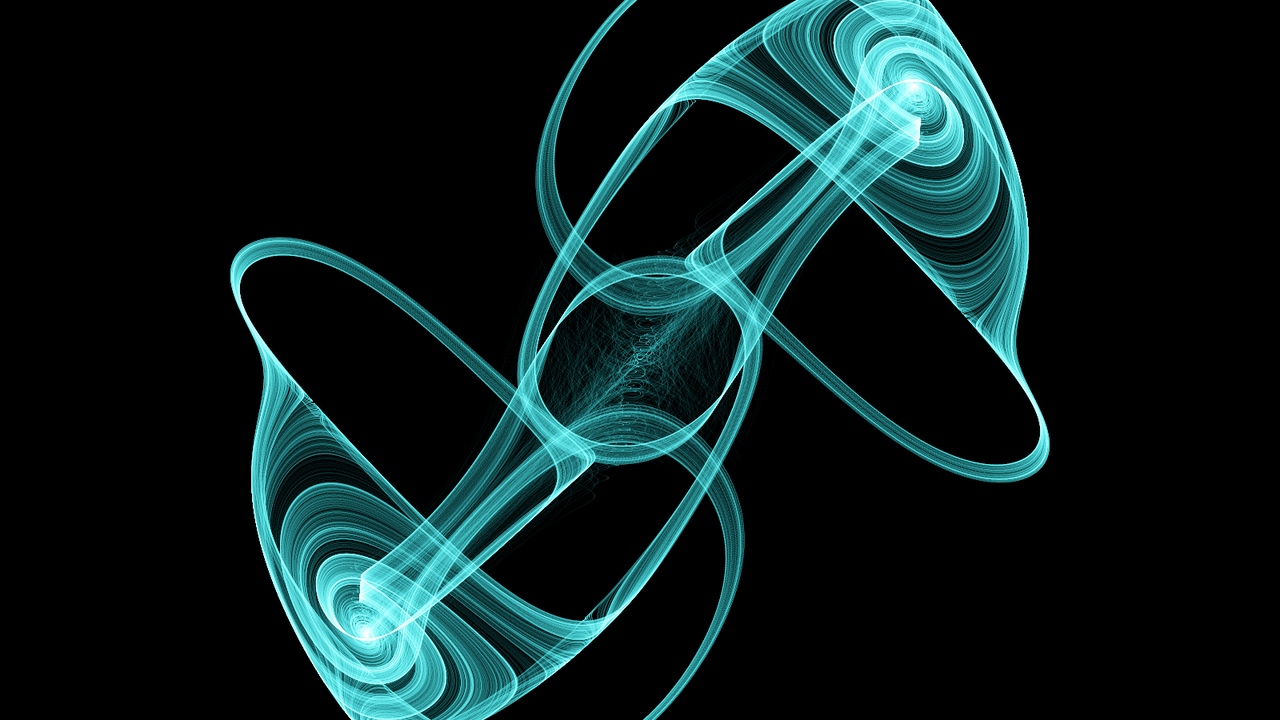 A chaotic dynamics is typically characterized by the emergence of strange attractors with their fractal or multifractal structure. On the other hand, chaotic synchronization is a unique emergent self-organization phenomenon in nature [1].

Complex systems are, by their intrinsic nature, immensely challenging to describe and delineate scientifically. Of particular interest in understanding their uniquely chaotic behavior is how synchronization and self-organization emerge from such systems, as is often observed [2,3]. For instance, synchronization underlies numerous collective phenomena— providing a scaffold for emergent behaviors— ranging from the acoustic unison of cricket choruses and the coordinated choreography of starling flocks to human cognition, perception, memory and consciousness phenomena [4-6]. As the authors— a group of physicists from Bar–Ilan University in Israel— of the study Topological Synchronization of Chaotic Systems states it: “understanding how such a process can happen and characterizing the transition from completely different activities to synchrony in chaotic systems is fundamental to understanding the emergence of synchronization and self-organization in nature”.

While colloquially we might refer to chaos as disordered havoc, such common terminology does not exactly apply the science of chaotic systems as the term” chaos” in physics has a very specific, technical meaning. Chaotic systems have strong sensitivities to initial conditions and small inputs can be amplified to large effects, thus making their behavior challenging to predict (seemingly unpredictable) and they appear as random systems. This is commonly known as the “butterfly effect”, and weather is a good example of a chaotic system that follows deterministic laws and rules yet is highly erratic in its emergent behavior and difficult to amend to precise predictions.

It is important to note that although chaotic systems seem random, they are not (it is questionable whether there truly is any such thing as “random” in a connected universe). As such, chaotic systems have been mapped and the emergent order of such systems has been glimpsed— within chaotic activity emerges a strange structure or pattern known as the strange attractor. If enough time passes, every chaotic system will attract its unique strange attractor and will stay in this pattern. What's strange about these patterns is that they are composed of fractals, structures with self-similar patterns that repeat across scale—they are said to be “scale-invariant” and many examples of fractals abound in nature, like the dendritic aborization pattern of trees, mycelium networks, neurons, and blood vessels, to name just a few examples.

According to the research, described in Topological Syncronization of Chaotic Systems, the emergence of the stable fractals is the key element that gives chaotic systems the ability to synchronize. The following excerpt from Bar-Ilan University describes the process:

To their surprise, the physicists found that there is a specific trait for the process of how fractals from one system take similar form of the fractals from the other. They discovered that in completely different chaotic systems this process maintains the same form. When the two chaotic systems are weakly coupled, the process usually starts with only particular fractal structures becoming identical. These are sets of sparse fractals that rarely will emerge from the activity of the chaotic system.

Synchronization starts when these rare fractals take a similar form in both systems. To get complete synchronization there must be a strong coupling between the systems. Only then will dominant fractals, that emerge most of the time from the system's activity, also become the same. They called this process the Zipper Effect, because when describing it mathematically, it seems that as coupling between chaotic systems becomes stronger, it will gradually "zip up" more fractals to be the same.