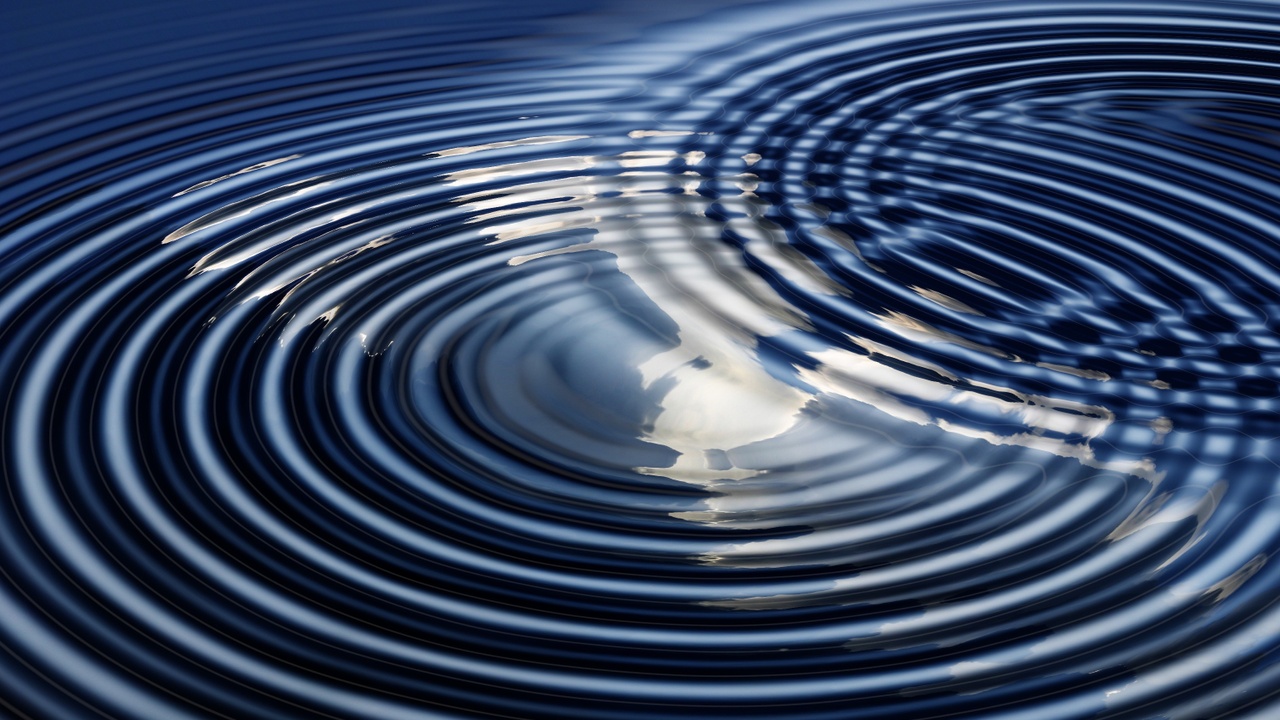 The discovery of completely new and unanticipated forces acting between biomolecules could have considerable impact on our understanding of the dynamics and functioning of the molecular machines at work in living organisms. [1]

Every second within the cells of your body there are billions of biochemical reactions taking place, including at least 130,000 protein-to-protein and protein-to-DNA interactions that are key to cellular functionality—regulating homeostasis, metabolism, biosynthesis, replication, and growth. How is this staggering level of activity coordinated in such a remarkable fashion within the cellular environment? Which as described, is quite crowded with myriad proteins, solutes, metabolites, and other biomolecules. In current models, there are no explanations for the remarkable level of coordination—the innumerable biomolecules are thought to jostle around haphazardly under Brownian motion bumping into one another, and eventually a collision takes place between cognate partners, in just the right orientation, that the needed reaction takes place and the cell-signaling or metabolic pathway proceeds.

Under this (obviously lacking) model the network of interactions within the cell are dominated by random molecular diffusion and short-range attractive forces (hydrogen bonds and van der Waals London forces). Such short-range forces fall into the categories of what are commonly referred to as “lock-and-key” and “induced-fit” interactions but cannot explain the recruitment of distant molecules for needed cognate interactions, of which there are many. And so, the current model of short-range forces and random molecular diffusion cannot explain how the right molecule gets to the right place, at the right moment, in the right cascade of events of any biological action.

To provide some elucidation to this obviously incomplete model, and find mechanism of long-range forces coordinating intermolecular interactions, a team of researchers at the University of Montpellier and Université de Toulon in France have employed fluorescence correlation spectroscopy and terahertz spectroscopy to demonstrate experimentally the activation of what are called resonant electrodynamic intermolecular forces, which are long-range forces that arise from highly coherent dipole-dipole resonance interactions between cognate molecules. The research has provided unprecedented physical proof of resonant (and thus selective) electrodynamic forces activated by collective molecular vibrations that can orchestrate key molecular encounters in the crowded cellular space.

As the researchers describe in their study: “By being dynamic and reversible, ED forces can be instrumental in structuring the mesoscale molecular organization through the formation of biomolecular condensates and thus provide a rationale to explain the speed of many cellular processes” [1].

This understanding of long-range selective interaction via resonance arising from collective molecular vibrations within the crowded cellular space is much needed and will give us clear insights into the biophysics of the cell driving organizational synergy and functional communication. Understanding this newly verified physical phenomenon will also enable new therapeutic modalities based on boosting intermolecular coherence and promoting the condensate phase through harmonic resonance.