What We Have Been Up To 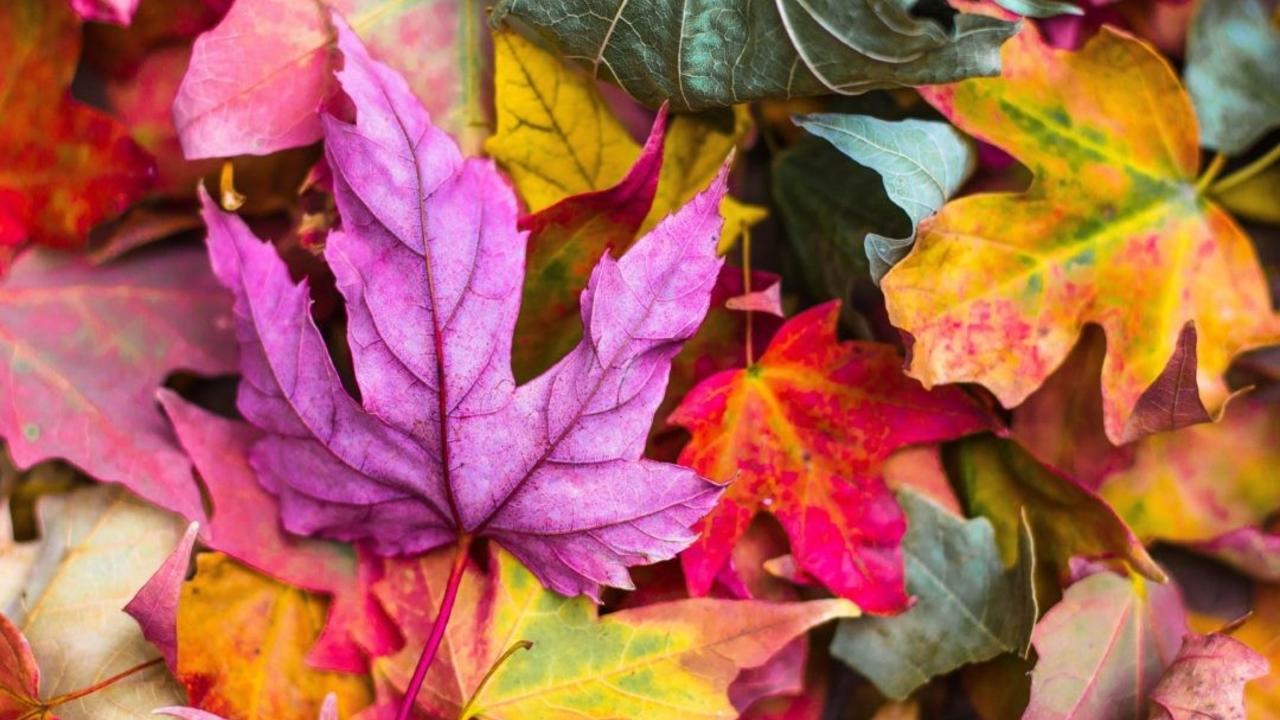 It’s that time of year again when summer is over, and we reflect on the past year – and what a great year it has been!

In October 2018, research scientists William Brown, Dr Johanna Deinert and Jeremy Pfeiffer, along with chief engineer Scott Brown, attended the water conference in Sofia, Bulgaria, where they presented the latest results on the physical properties of water. Read the press release here. We were honored to discuss the PGQMEM(Precision Geometry Quartz Modulated Electro-Magnetically) technology with Nobel Laureate Prof Luc Montagnier.

The following month in November 2018, Dr Johanna Deinert held a workshop on the prevention of stress infarction during sports with a focus on Heart Rate Variability (HRV) biofeedback at the International Sports Congress in Hamburg. She was also invited to speak at the annual meeting of the Society for classical Electro-Acupuncture in Munich on the current knowledge on ‘water memory’.

In February 2019, research scientists Dr Olivier Alirol, Dr Ines Urdaneta and Dr Johanna Deinert met at Torus Tech laboratories with the rest of the research team: Dr Amira Val Baker, William Brown, Jeremy Pfeiffer and Nassim Haramein. The team spent three weeks of fun brainstorming about the harmonic scaling of the universe. After an inspiring workshop and upon her return to Germany, Dr Johanna Deinert began preparing a clinical pilot study into health effects of the PGQMEM technology.

In March 2019, we finally published, Resolving the Vacuum Catastrophe: A Generalized Holographic Approach in the Journal of High Energy Physics, Gravitation and Cosmology.

On April 10, 2019, the announcement of the first successful image of a black hole occurred simultaneously worldwide. Fortunately, research scientist Dr Ines Urdaneta was on hand to attend the press conference in Mexico City when, very early in the morning, a scientific panel from the Mexican National Scientific and Technology Commission (CONACYT) presented the relevance of the event and the images being shared. Dr Urdaneta shared her experience in the following article.

Then in May 2019, we published, The Electron and the Holographic Mass Solution in Physics Essays. This was very exciting as now we had two papers published in the space of two months, so naturally we wanted to tell the world.

Nassim went on a tour of Europe where he shared the news at the various public talks around France and Brussels, along with new research that we will be hearing more about soon. 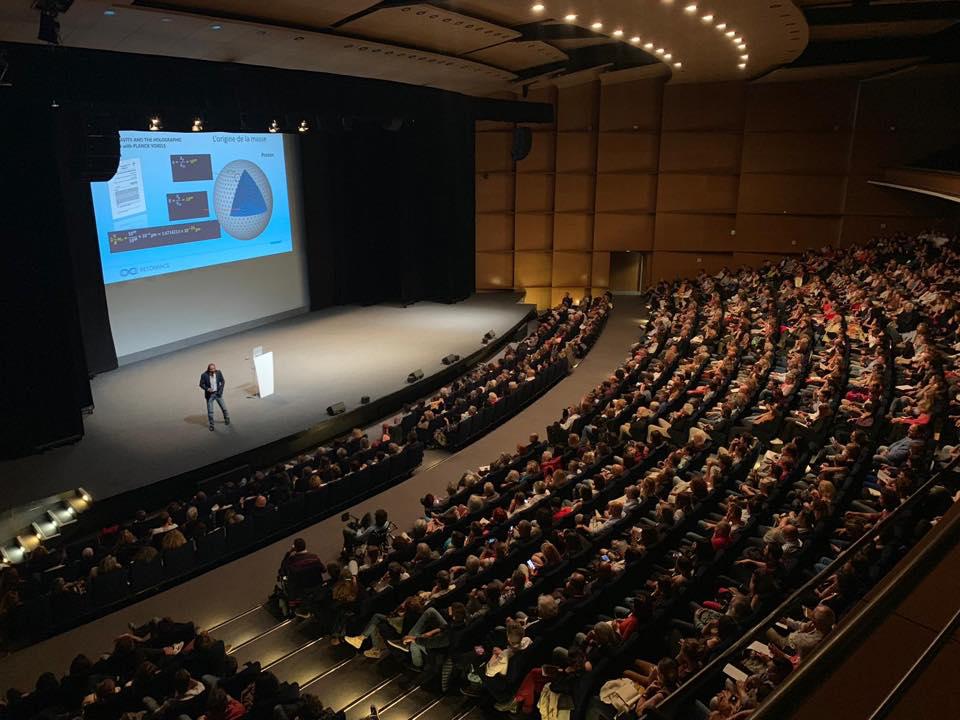 A couple of months later in July, Dr Amira Val Baker presented the paper at the National Astronomy Meeting (NAM 2019) held at the University of Lancaster. As part of the Cosmic Web session she gave a talk detailing the research and findings of the paper to an audience of astrophysicists and cosmologists.

In August 2019, the first Resonance Retreat was launched in the Redwoods at the 1440 Multiversity Complex. Nestled in amongst the Redwoods, the team enjoyed presenting their research in 18-minute ‘Resonance Talks,’ workshops and informal conversations with the many delegates at the wonderful breakfasts, lunches and dinners. One of the highlights at the retreat featured a worldwide live experiment into heart-focused awareness and its global coherence effects, led by Rollin McCraty of the HeartMath Institute.

Later that month, William Brown published his new paper, Unified Physics and the Entanglement Nexus of Awareness in the Journal of NeuroQuantology.

In September, Dr Johanna Deinert hosted a meeting for scientists and medical professionals in Hamburg with the honor of presenting with Dr Thornton Streeter, who presented his noninvasive diagnostic tools for biofield analytics.

If that wasn’t enough, at the beginning of this month a new paper was published by a team of scientists from York University in Toronto, Canada – led by Eric Hessels – presenting a new improved precision measurement of the proton radius. This new measurement agrees with both the anomalous muonic measurements and the value predicted by Nassim Haramein back in 2012. Fortunately, research scientist Dr Ines Urdaneta was on hand to present the implications of this new measurement and how it relates to the generalised holographic approach of Nassim Haramein.

At a science conference held at one of the most prestigious and oldest universities in Mexico, the Benemérita Universidad Autónoma de Puebla, Ines gave a talk at the annual meeting of the computational and condensed matter physics group of the Instituto de Fisica “Ing. Luis Rivera Terrazas”, held on September 20th. She was invited as plenary speaker, presenting the holographic model for the proton, and very fruitful discussions proceeded. 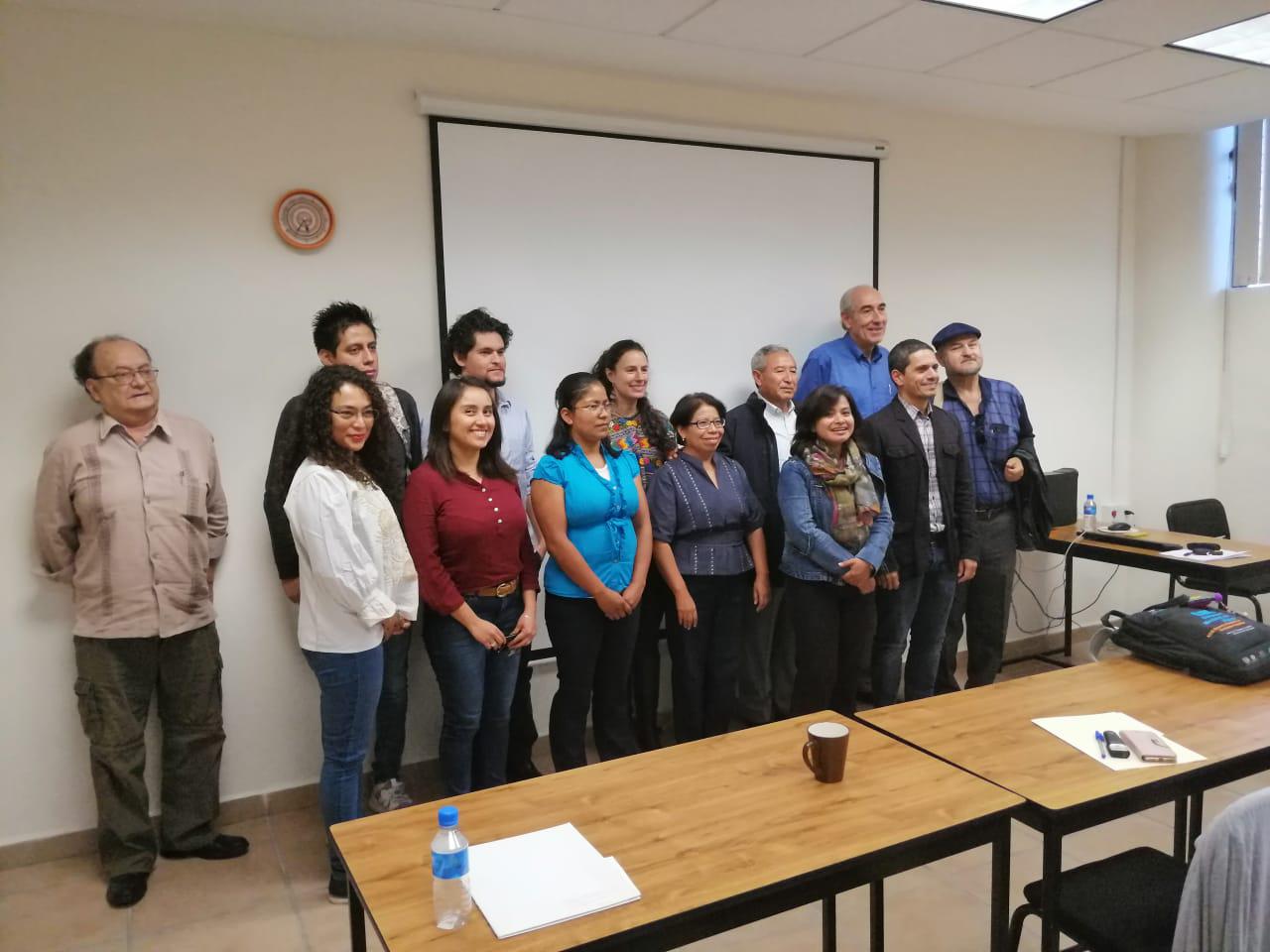 Photo: participants of the symposium held on September 2019, with Dr Inés Urdaneta in the middle of the back row.

Dr Inés Urdaneta is also part of the organizing team assisting for the Mexico expedition, where she will be representing HIUP and RSF research staff, sharing insights with the delegate community.

Stay tuned to hear what happens next!