Time Crystals: A New Form Of Matter That Could Change Everything! 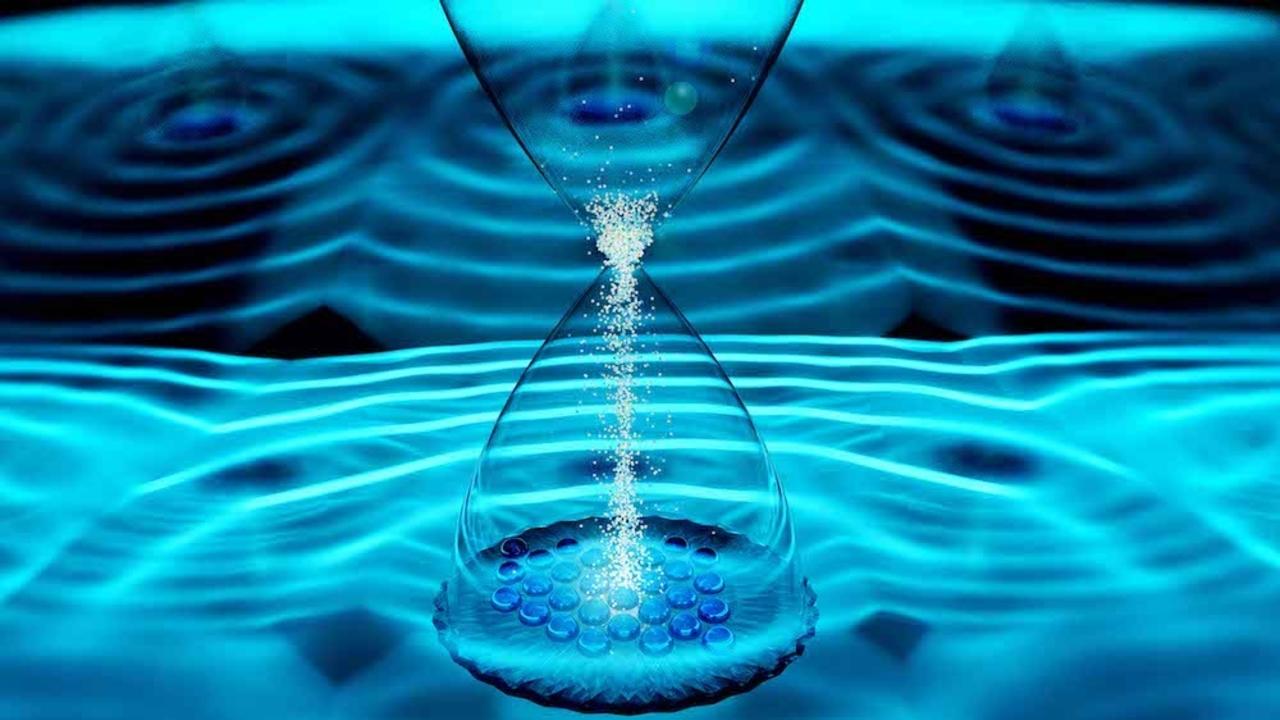 Of all the science-fiction-sounding names that have come to fruition in recent years, perhaps none is as mysterious or seemingly fictitious as time crystals. The name evokes something between Back to the Future and Donnie Darko, and the reality is perhaps crazier than either.

Two separate groups of scientists recently reported that they observed time crystals, which lends credence to the idea that this theoretical state of matter is something humans can actually create and observe. And indeed, time crystals can be grown in a child’s bedroom.

However, it requires nuclear sensors and lasers to help time crystals reach their full potential and then measure and observe them. This combination of dramatic scientific terms and shockingly simple objects is a great analogy for time crystals as a whole.

Read on to understand what they are and how they might affect our lives.

WHAT ARE TIME CRYSTALS? 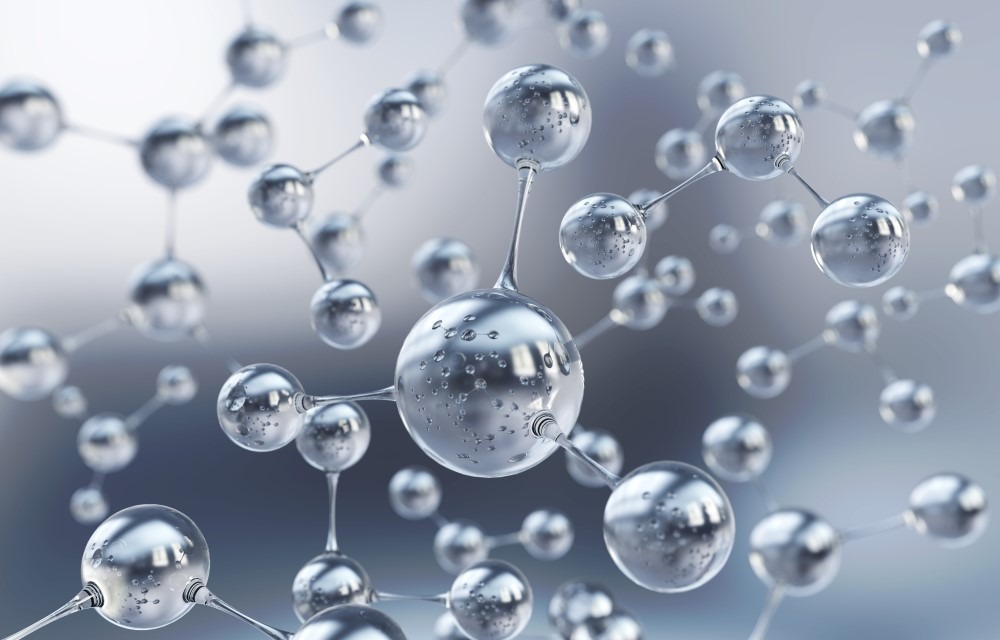 Time crystals are systems of atoms that arrange themselves in time the way more traditional solids crystallize in space. In case your brain isn’t bent enough trying to figure out what that means, the two groups of scientists created radically different structures that both fall under the label “time crystals.”

These atomic arrangements are not time travel portals or infinite Rube Goldberg Machines, but rather the advent of a whole new state of matter — independent from the familiar solids, liquids, and gases that comprise our known universe.

MIT theoretical physicist Frank Wilczek first proposed the idea of time crystals in 2012, positing that if properties change over time rather than in space that it might create new states of matter. Less than six years later, the two groups of scientists created crystals that seem to possess properties similar to those he proposed.

SERIOUSLY, WHAT DOES THIS MEAN?

Physical laws revolve around symmetries, which are moments where an action creates an equal reaction, regardless of the environment. This is basic Newtonian Physics, and one of the foundational laws of how we perceive the universe. A burning log creates a measurable amount of heat based on the amount of available mass, a ball hitting a wall bounces off the wall with the same force it hit it with — minus losses to dissipation, which could be measured in heat.

Wilczek wondered if molecules could break traditional time translated symmetry, which is what regulates the laws responsible for creating crystals. Traditional crystals like salt and quartz are three-dimensional, ordered spatial crystals. Their atoms are arranged in a predictable, repeating system.

Time crystals, on the other hand, are different at the atomic level. Their atoms spin periodically, changing directions as some pulsating force flips them. Quite literally, time crystals “tick” like an old grandfather clock, and their atoms flip at a constant, periodic frequency.

But that’s not why they have the name time crystal–the name comes from the fact that the crystals’ atomic structure repeats in time, which is why they seem to oscillate at set frequencies. Time crystals never find equilibrium the way that a diamond or ruby does, so they are now considered one of the few examples of non-equilibrium matter known to scientists.

TIME CRYSTALS IN THE REAL WORLD 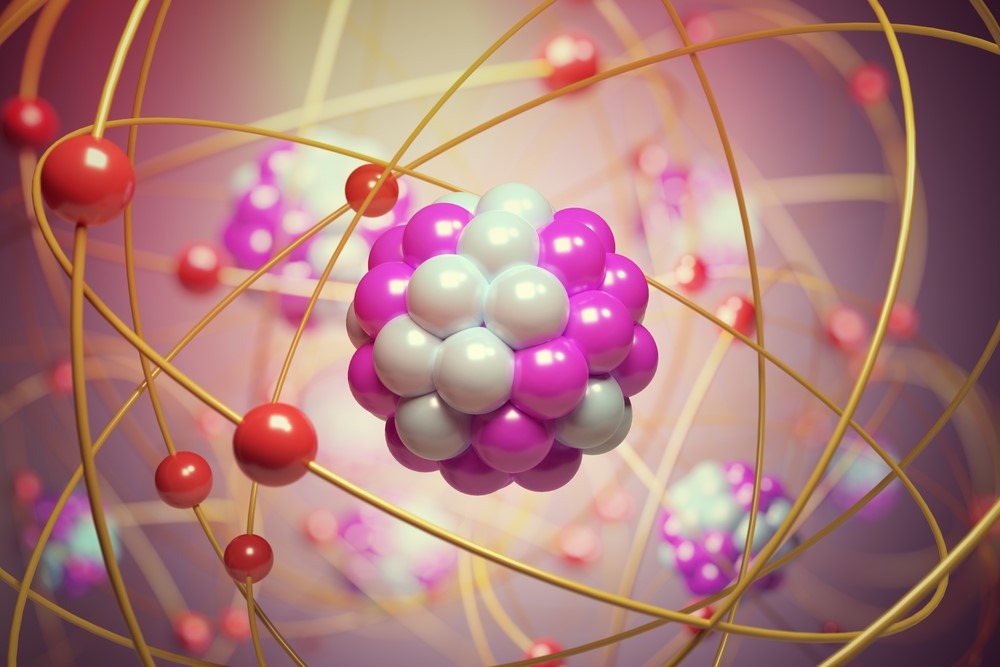 You are probably wondering what time crystals look like, whether you’d know one if you saw it, and what exactly they are going to do for us. The most important thing to understand is that time crystals are fundamentally only existent in limited laboratory circumstances, particularly when given a nudge by scientists to set their oscillation into motion.

Once oscillating, it appears time crystals will reverberate indefinitely. And the Harvard group’s experiment produced a crystal that, once activated, glowed as a result of its periodic energy reverberations.

The Yale team that discovered time crystals found them within a surprising set of matter — monoammonium phosphate (MAP) crystals. These crystals are remarkably easy to grow, and they’re often included in children’s grow-your-own crystal sets.

A student had MAP crystals in the lab for a different experiment when the time crystal team decided to look for the signature of a discrete time crystal using nuclear magnetic resonance. Yale Research scientist Sean Barrett summarized wryly, “Our work suggests that the signature of a DTC could be found, in principle, by looking in a children’s crystal growing kit.”

This discovery of time crystals in a simple and wildly unexpected place raises fundamental questions about how time crystals form and what states of matter might exist in time within existing observed matter in space. The breadth and richness of phases of matter in the universe is, apparently, even greater than we previously understood.

And these phases, which may not be observable with the traditional five senses but are shockingly apparent when measured using tools that can perceive atomic oscillations, could be far more common than Wilczek ever imagined when he first proposed his theory.

By adding laser or microwave pulses to seemingly-solid objects, we may well discover these constant oscillations in atomic matter throughout the universe, and some forms of time crystals could easily be more dramatic than those that have been observed thus far. 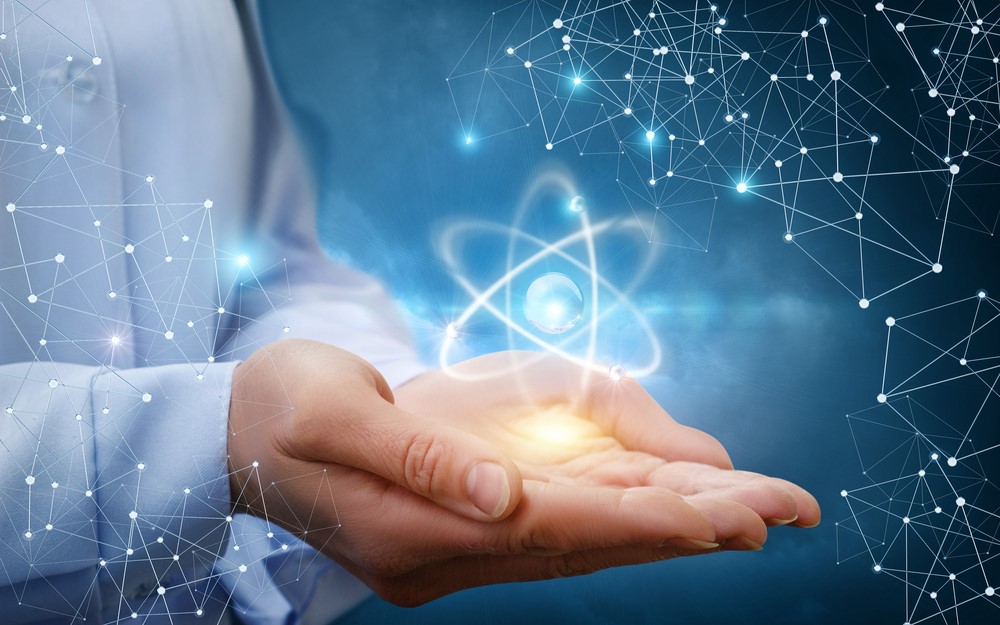 Scientists believe that studying time crystals and refining our understanding of them will allow breakthroughs in power and accuracy of atomic clocks, gyroscopes, and magnetometers, as well as further developments in how we build potential quantum technologies.

The promise of using stable quantum systems at far higher operating temperatures than what we can currently achieve might be the final push needed to make quantum computing a reality — which is a really big deal. The U.S. Department of Defense announced a funding program to investigate more potential applications of time crystals, as quantum computing is one of the most promising technological horizons in the computer age.

The discovery of time crystals also requires re-evaluation of some existing theories and understandings, as it seems to suggest that there are phases of matter beyond the realm of what we currently understand. There are some potential applications of time crystals that are even more sci-fi than their name implies, but unlike many such futuristic-sounding breakthroughs, time crystals already exist in more than one form and have been confirmed in peer-reviewed studies by multiple university research teams.

As we start to approach limitations in how many transistors can be physically included in a microchip, time crystals may be the solution that opens up radically new methods of computing.

What’s clear is that the more we look into the “crystal ball” of time crystals, the more promising the future seems.

By: Anna Kucirkova, guest writer
This article was also published at https://www.iqsdirectory.com/resources/time-crystals-a-new-form-of-matter-that-could-change-everything/