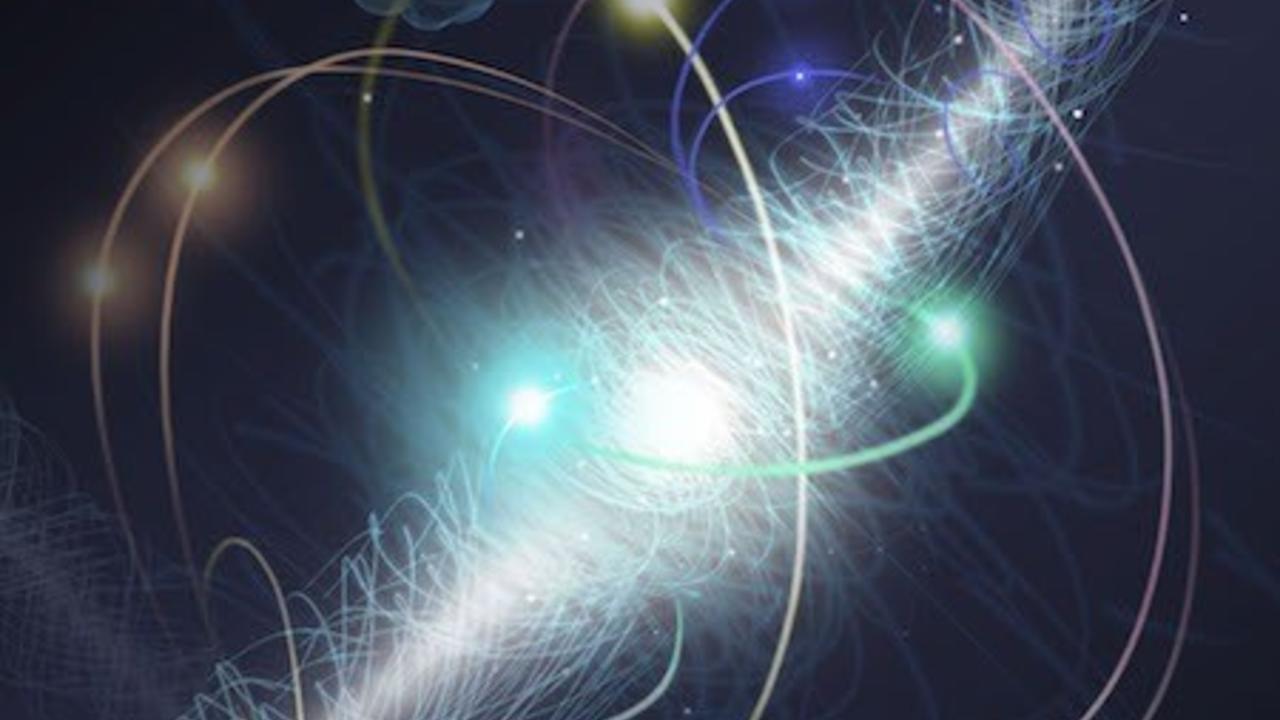 Precise measurements of the electron dipole moment (EDM) may help solve unanswered questions about our universe.

The standard model of particle physics accurately describes all particle physics measurements made so far in the laboratory. However, although it aims to describe our observable universe, from the very big to the very small, it currently leaves many questions open for debate. One such question is – why is our Universe predominantly ordinary matter and not anti-matter?

Back in 1967, the Russian scientist Andrei Sakharov recognized that a possible reason for this asymmetry could be the occurrence of CP violation – that is the charge (C) and parity (P) combined symmetry is not conserved as expected. Sakharov suggested that matter and anti-matter were present in equal quantities in the early universe and that asymmetry developed with the occurrence of CP violation – most probably in the first seconds after the big bang. This asymmetry then propagated with cosmic evolution.

The standard model of particle physics has since included parameters to account for such a violation, but it’s not sufficient to explain the observed matter anti-matter asymmetry.

The asymmetry in such an interaction is a violation of CP symmetry and therefore a significant nonzero measurement of the EDM could explain the matter anti-matter asymmetry observed in the universe. However, the values predicted by alternative models such as supersymmetry are too low to be measured experimentally – at least that was until recently! Now a team of scientists from the Advanced Cold Molecule Electron (ACME) EDM collaboration led by Professors Doyle, Gabrielse and DeMille, have successfully measured the electron spin precession and obtained a limit on the EDM.

These results not only help constrain the EDM but also and more significantly they put the standard model into question – again!!!

Time reversal essentially means a system looks the same if you reverse the flow of time – the only difference being that the velocity and spin would go in the opposite direction. If the system looks different then time violation has occurred, and the system is said to be asymmetric. It thus follows that if there is charge (C) violation and/or parity (P) violation, then time symmetry (T) violation – time asymmetry occurs.