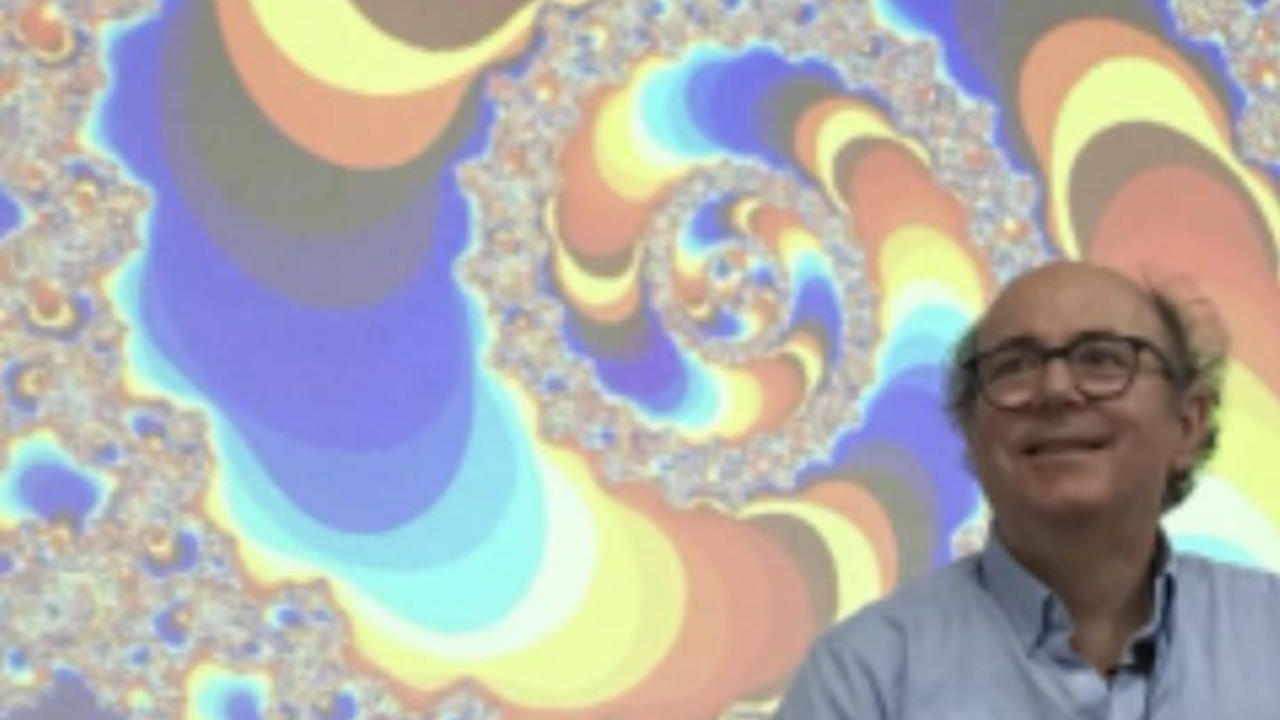 In a series of articles, we have addressed the measurable macroscopic effect coming from the microscopic vacuum fluctuations. The Casimir effect has proven to not only attract fixed or moving plates of the same material located micrometers apart, but it also has a measurable impact in nanoparticles.

In former works, the Casimir effect had been held responsible for the forces and torsional effects measured. This time it surprises us with a measured  and theoretically explained repulsive force.

Only attractive interactions had been measured so far, but according to theoretical predictions, the sign and hence direction of the force could change from attractive to repulsive depending on the material and configuration of the setup. This had been achieved experimentally in 2009 by Capasso et al., from Harvard University, by choosing a suitable material immersed in a fluid between the plates. They showed that the repulsive Casimir-Lifshitz forces allow quantum levitation of objects in a fluid and it can lead to a new type of switchable nanoscale devices with extremely low static friction.

This year, Qing-Dong Jiang of Stockholm University and Frank Wilczek, from Arizona State University, have developed further our understanding of the phenomenon, showing that the Casimir force can be made repulsive, large, and tunable, by inserting a chiral material between the plates.

"This could yield a repulsive Casimir force more than 3 times as strong as the attractive force for the same setup in a vacuum." – Nicolas Doiron-Leyraud

Chirality is a property in matter that has to do with its capacity to rotate polarized light to the left or to the right. The property depends on the symmetry of the materials’ inner structure. If a molecule can be superposed to its mirror image, the molecule is achiral -presents not chirality-, and it is chiral otherwise.

Jiang and Wilczek demonstrate that repulsive Casimir forces can emerge between two similar bodies with reﬂection symmetry inserting an intermediate chiral material between them. The chiral material would cause the two types of photons (circularly polarized to the right or to the left) to have different velocities, and consequently each would transfer a different amount of momentum to the plates. The authors find that the amplitude and mainly the sign of the force could be adjusted by changing the distance between the plates, or by changing the strength of the magnetic field.

The chiral Casimir force has several distinctive features: it can be oscillatory, its magnitude can be large (relative to the Casimir force between two parallel ideal conductors immersed in the quantum vacuum), and it can vary in response to external magnetic ﬁelds.